Do Not Anger the Alpha Android - BusinessWeek

Playtime is over in Android Land. Over the last couple of months Google (GOOG) has reached out to the major carriers and device makers backing its mobile operating system with a message: There will be no more willy-nilly tweaks to the software. No more partnerships formed outside of Google's purview. From now on, companies hoping to receive early access to Google's most up-to-date software will need approval of their plans. And they will seek that approval from Andy Rubin, the head of Google's Android group.

I think Google is caught between a rock and a hard place. On the one hand they want to address the "fragmentation" and user experiences issues brought on by the handset makers but on the other hand still keep the platform "open" (at least to Google's definition ) to the developer community. 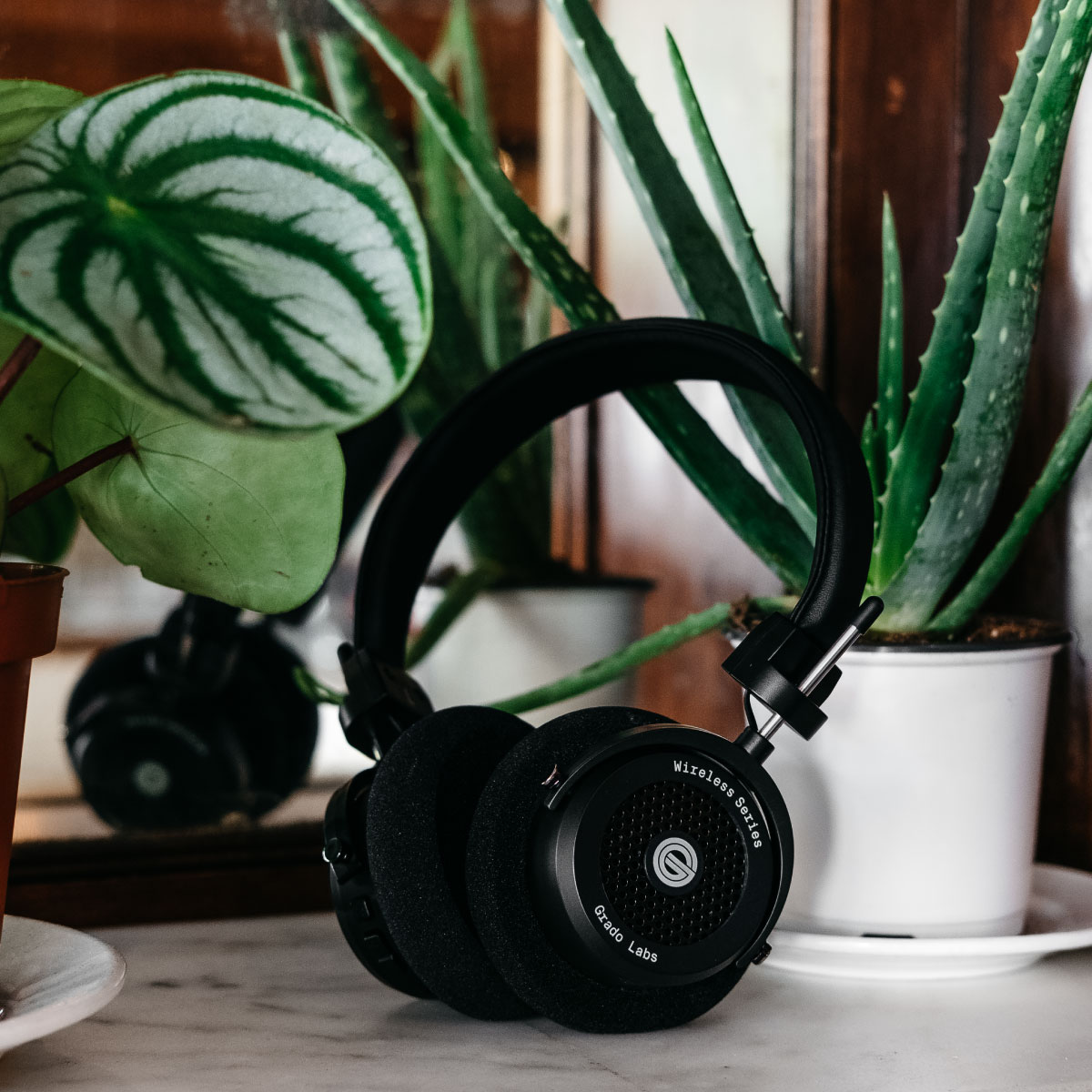