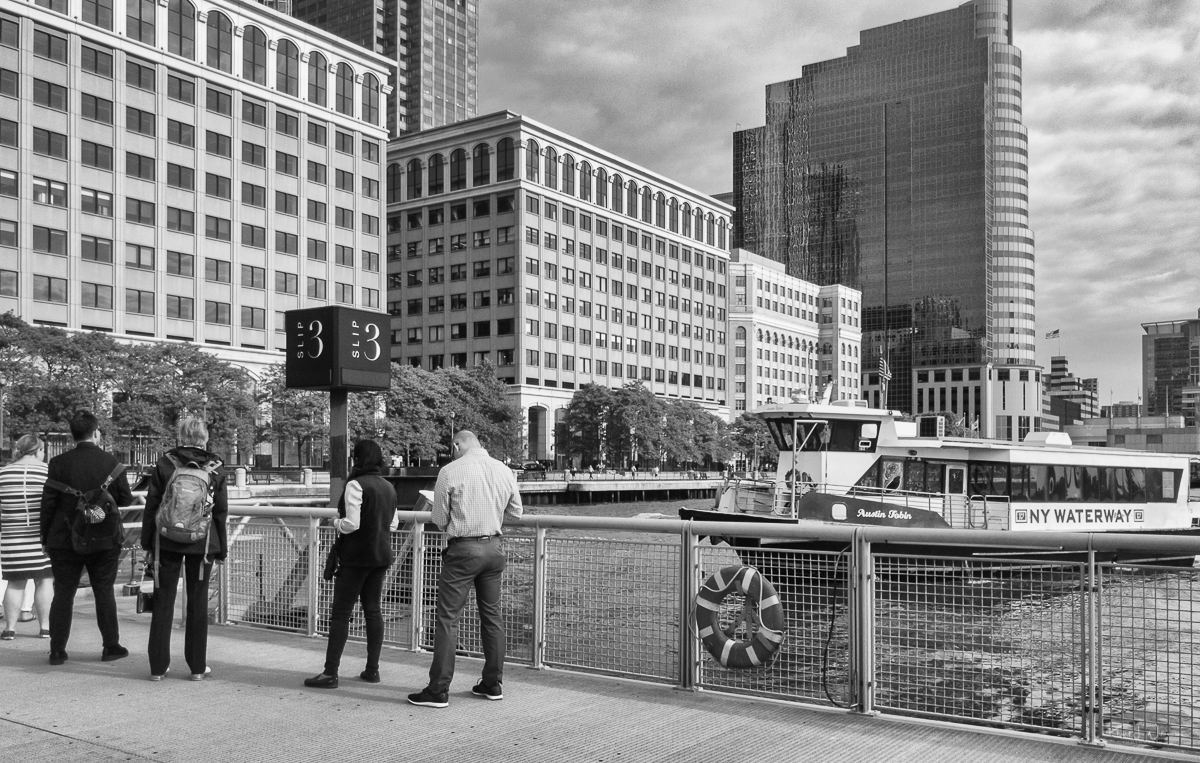 My client has run out of office space in their Northern New Jersey location. They are seeking new office space. It is interesting to listen to some of the employees speculate about where the company may relocate and whether the new location would be close to a train station. Commuting in New Jersey can be challenging.

If the company relocates further north, closer to New York City, many current employees would have a more challenging commute. Employees from the central part of the state could see car commute times as high 90 minutes. Trains time could be more than that; New Jersey Transit (NJT) lines don’t run past the state capital of Trenton. If the new location is not near a train station - the current one is a 10-minute walk from a northeast corridor (NEC) line - then all employees would be impacted.

I know that I have an upper limit of tolerance for shitty travel. If I had to travel the NEC NJT line every day, I might lose my mind. It's a horrible experience.

For the 12 months ended in March, 90% of peak trains departed or arrived on schedule. That’s the lowest average among 16 years of such data on NJ Transit’s website. Trains also broke down more frequently than ever from the July start of the fiscal year through March, records show.

Commuters face even more inconvenience. The agency through 2020 is testing federally mandated emergency braking, a project that caused unprecedented disruption last year as locomotives were sidelined for software installations. And for 12 weeks starting June 17, at least 5,000 daily Manhattan commuters will have to take a ferry or another railroad to cross the Hudson River to accommodate track work at Pennsylvania Station.NJ Transit train delays hit a record after Murphy's pledge to fix them

Deepfake Audio Technology Is a Real Threat to Enterprise Security