UPDATE: The Nikon Df is a turd.

My pro-photographer friends suggested that I needed to go full-frame. However, I did not like the size of the full-frame DSLR cameras on the market. They were bigger and bulkier than the “baby” DSLRs, like the D5100 and the D7100. I also realized that for family vacations and day trips that I often became the official photographer for the family. If I did not bring my camera — because carrying around a bulky camera all day gets tiring — people were disappointed and I was rarely in any of the photographs. The last two family vacations, a trip to Niagara Falls last year and a trip to Virginia Beach this summer, I think there are only a handful of photos of me with the family. The size of the D5100 was either too intimidating (too many buttons) or too much for the non-photographers to get a steady shot. It is time for something smaller.2

For me, that immediately meant a compact system camera (mirror-less). I had tracked the popularity and success of the Sony NEX system (which I recommended a few years ago to a friend) and the popular retro-inspired Fuji X compact camera system. I much preferred the retro look of the Fuji X system cameras and rented the Fuji X-E1 earlier this year. I liked the camera in general but the auto-focusing system was not up to par with what I expected. While I hoped that Fuji would release an X-E2, I started looking elsewhere. 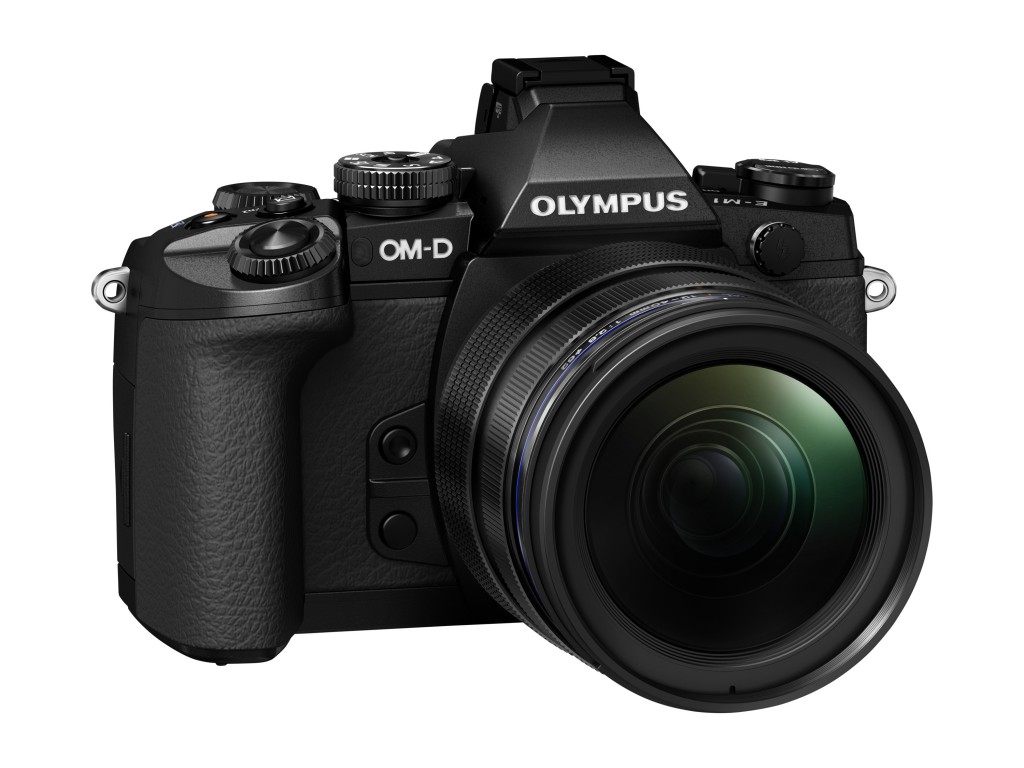 My friend Chris is always talking up the µ 4⁄3 format. So, I rented an Olympus OM-D M-5 and borrowed Chris’ Olympus PEN-EP3 and his µ 4⁄3 lenses to try the system. Both the OM-D Em-5 and PEN EP-3 performed well. I love the 45mm lens, especially as a macro lens. Just as I was looking online at prices for the OM-D EM-5, Olympus announced the OM-D EM-1 just a few days before the Photo Plus Expo. From the reviews, the updated camera seems to be even better than the original. 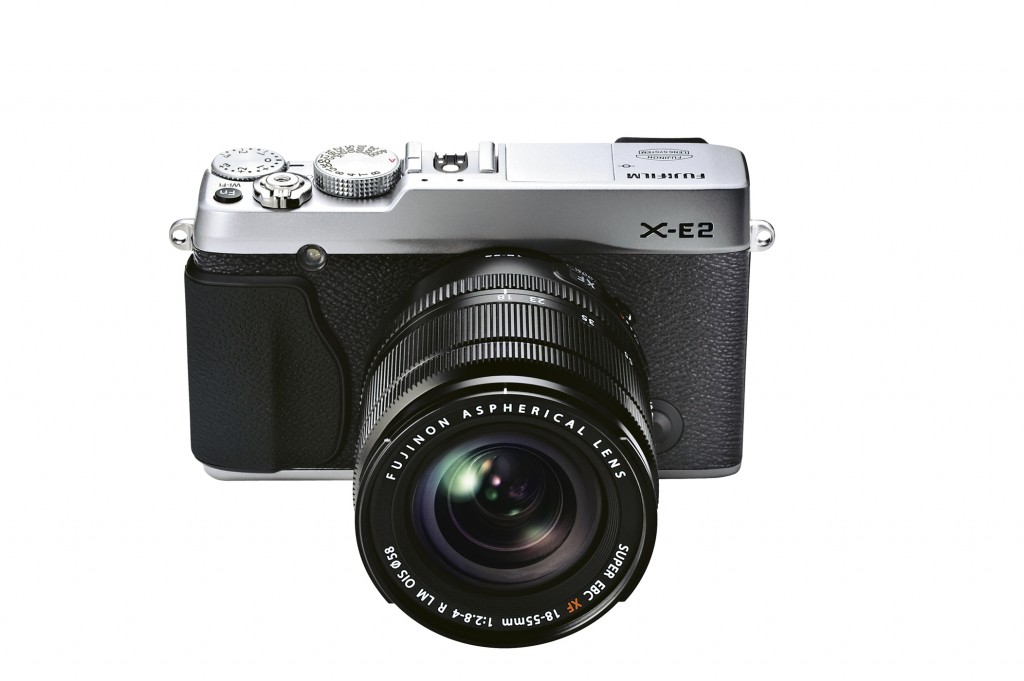 Then also just in time for Photo Plus Expo Fuji announced the X-E2, an update to the X-E1 that fixes most of the issues. Then shortly after that, Sony threw a grenade into the compact systems market with the announcement of the full-frame Sony NEX α7 and NEX α7R. I spent a day at the Photo Plus Expo trying out the new cameras and walked away confused. Which camera system was the best choice?

Then shortly after Photo Plus, Expo Nikon announced the full-frame compact Nikon Df with F-mount. So now I am very confused. 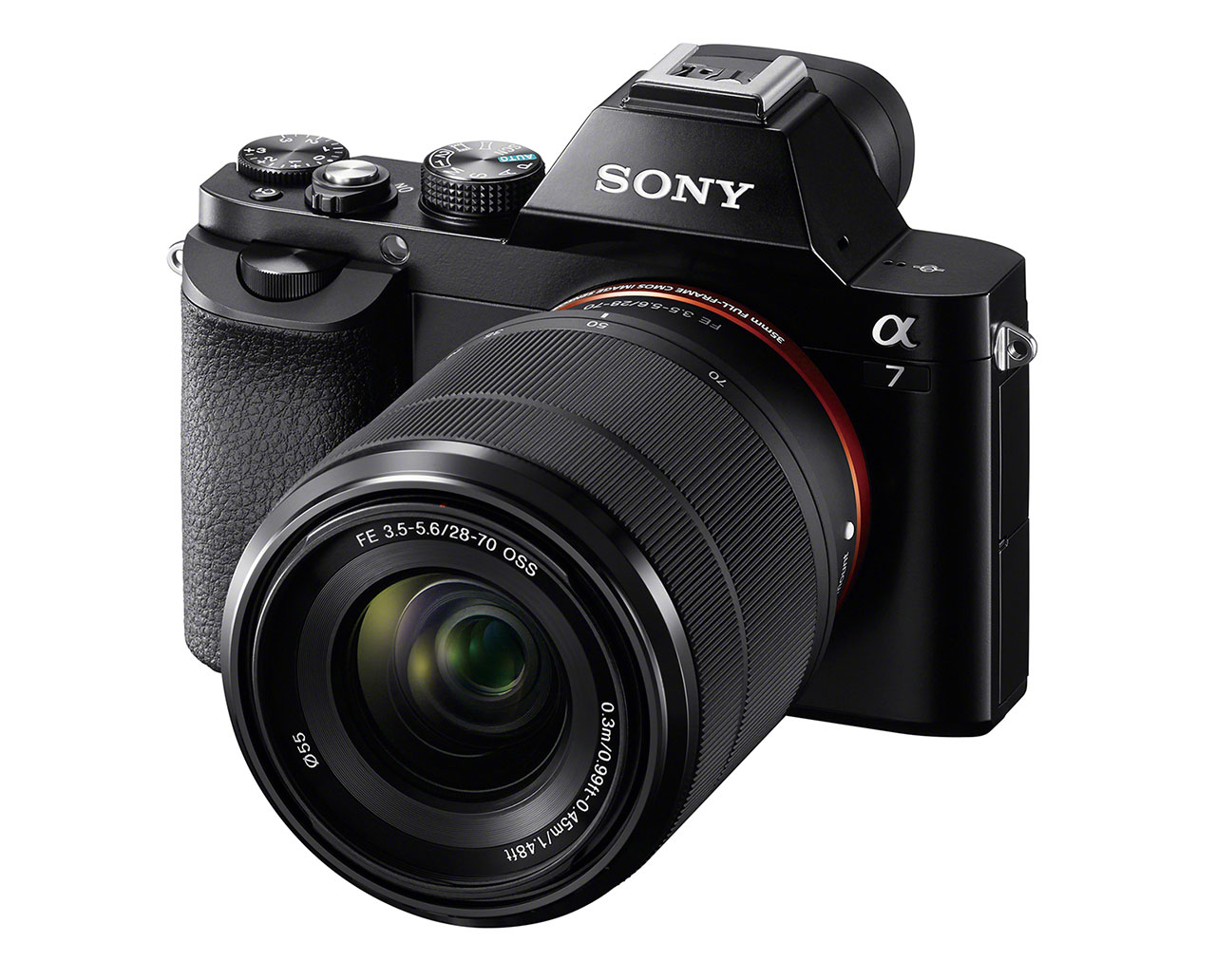 One of the challenges is that while Nikon, Sony, Canon, Fuji, etc., sell their cameras with or without lenses (for those pros and advanced amateurs), Panasonic wants consumers to buy their cameras with a kit lens. From my experience, kit lenses are compromises. I do not use them. I generally buy primes.

If I stick with my existing Nikon APS-C camera, the only other lens I would want is the Sigma 8-16mm (12-24mm) f/4.5-5.6 DC HSM FLD AF Ultra-Wide Zoom Lens for landscape photography. If I went for a full-frame Nikon like the Df (or as some have suggested the D610) my existing lenses could still meet my needs (family portraiture) and I could add a 12-24 zoom for landscape photography.

So, now, staying with Nikon makes sense if I want to maximize my potential lens choice. Almost every Nikon DSLR camera sold today can use almost every Nikon lenses made since the 1970s. That is a lot of choices! Add in third-party (Sigma, Tamron, Tokina, and Zeiss) lens support and the list is even longer. When I look at µ 4⁄3, I am struck by the lack of third-party lenses. It is a Panasonic and Olympus party.

From my perspective, Fuji, Olympus, and Panasonic are all in the same boat with lens systems. The systems are new (relative to Nikon, Canon and Sony) and there are few options. It seems the Fuji X system is most popular because they have a retro design, APS-C sensor, and excellent (but limited) optics. However, inexpensive adapters allow Nikon and Canon shooters to use their lenses on the Fuji.

The Sony α7 is hot in the photography press because it sports a full-frame sensor in the body of a compact system camera (CSC). Lens choice is limited, but Sony already announced dates for new Zeiss lenses. Adapters will most likely be available soon to allow the use of Nikon and Canon lenses. In the meantime, the NEX E-mount line of lenses can be used albeit with cropping.

What I am concerned about most is the lens choice. Bodies are upgraded and replaced as technology advances but lenses change very little. What I am really buying into is not a sensor form factor (though that is important). I am really buying into a lens system. It is like buying a Mac (Nikon) or a Windows (Sony) computer (camera). Once you start buying software (lenses), it is hard to switch. I want to be sure that I make the right choice for the long term.

The Nikon Df is hamstrung by its price. It is an expensive camera. However, it is full frame and Nikon's current lens selection is large. Basically users will have access to almost every Nikon F-mount lens made since 1976! If Nikon were to drop the price of the Df to about $1600 (body only) I would sell my D5100 and get the Df.

The Sony α, the Fujifilm X series, the Olympus OM-D and Nikon Df are all compact cameras; which is what I want. However, I have to weigh the pros and cons of sensor size, megapixel, lens availability, ergonomics, etc.

Because so much has changed so rapidly in the last few weeks I may have to reconsider my strategy. Perhaps my approach is wrong. Perhaps I should focus on the original need. A compact travel size camera that can easily be operated by the non-photographer but with enough manual controls to make me happy. The Panasonic Lumix GM1 with the 20mm (40mm) f/1.7 or Leica DG Summilux 25 mm (50mm) f/1.4 would meet that requirement. Or maybe a Fuji X20 point-n-shoot. Or maybe just wait another six months for things to change again. 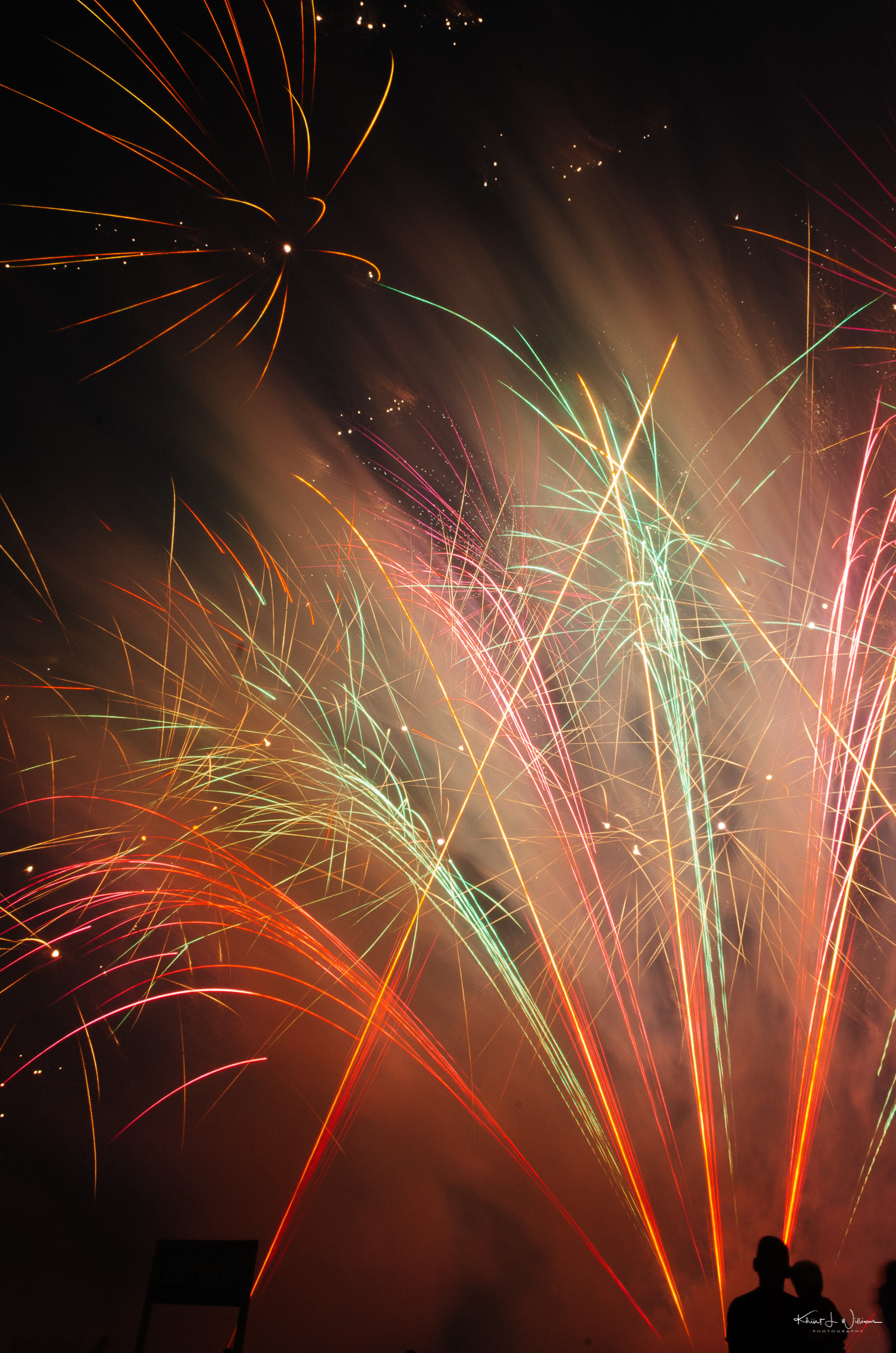