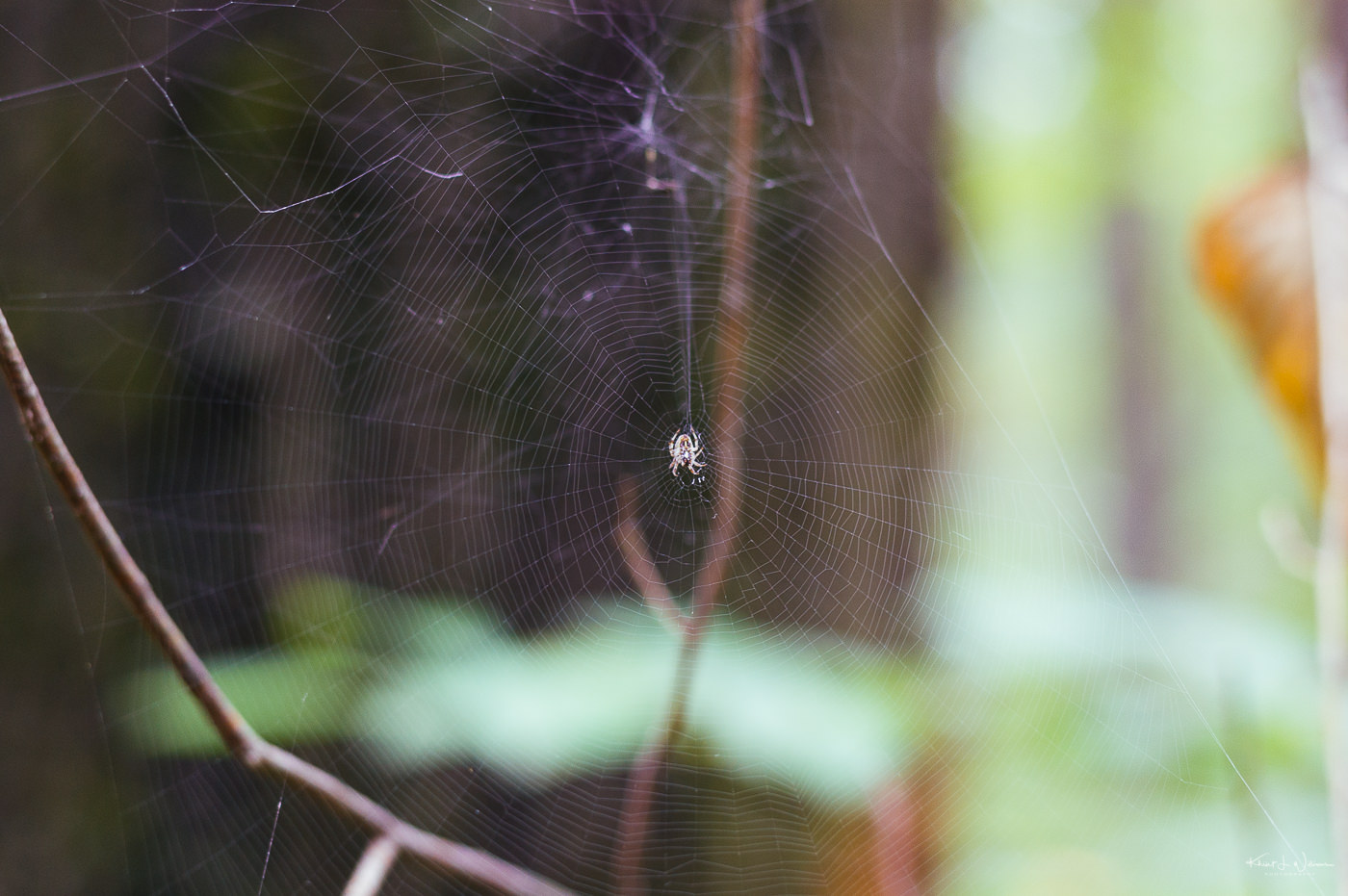 I first got online in 1993, back when the Web had a capital letter — three, in fact — and long before irony stretched its legs and unbuttoned its flan

The potato gun girl and gerbil genetics guy found they didn’t want to write updates. It didn’t make sense. Their sites should have remained a table of contents, a reference tool, an odd and slightly musty personal library… the new “posts” format simply didn’t work for what they wanted to do. It felt demanding, and oppressive.

But they’d already switched. They’d already spent all that time and energy and optimism. To switch back, they’d have to go through that process all over again. Only worse, of course, because they’d have to build the new (old) site completely from scratch. They had no tool to give it shape.

And once you’ve had a taste of effortless updates, it’s awfully hard to back to manual everything.

And neither did thousands of their peers. It just simply wasn’t worth it. The inertia was too strong.

The old web, the cool web, the weird web, the hand-organized web… died.

And the damn reverse chronology bias — once called into creation, it hungers eternally — sought its next victim. Myspace. Facebook. Twitter. Instagram. Pinterest, of all things. Today these social publishing tools are beginning to buck reverse chronological sort; they’re introducing algorithm sort, to surface content not by time posted but by popularity, or expected interactions, based on individual and group history. There is even less control than ever before.

There are no more quirky homepages.

There are no more amateur research librarians.

All thanks to a quirky bit of software produced to alleviate the pain of a tiny subset of a very small audience.

That’s not cool at all. ~ How the Blog Broke the Web by AMY HOY

I use this, what do you use?