Android vs the carriers

I’m sick and tired of hearing about how Android OS is open and how Apple’s iOS is closed.  The open mantra geeks don’t seem to realise that Android OS adoption is only taking off because money is being made — in my not so humble opinion.  It’s about business — not philosophy.  Not some fracking community-altruistic-save-the-world-kumbaya thing.  Google didn’t release Android OS to make sure you had a cool open-source OS for your hardware.   They did it to make money.  Period.

Most of the intelligent critiques of Android OS are about the way it is being offered/marketed by the carriers to customers.  Some people think all Android OS phones are Droid even when you tell them otherwise.  The carriers, not Google, are using Android OS as a sword against each with the consumer as collateral damage.  Verizon announced they are packing their phones with their [own app store].

With VCAST Apps, Verizon is stealing a page from Apple, offering a curated app menu showcasing what it deems the best apps. All apps available on VCAST will be screened by the company, similar to how Apple vets software for its App Store.

While some will applaud this as a good thing, I can’t help but see the irony and Verizon’s hypocrisy in doing this.  Verizon’s ads once criticised Apple for having a locked-down store but watch them now.

By vetting apps, Verizon also appears to be trying to distinguish itself from the Android OS Market, which does not scrutinize apps before they appear in the storefront.

Yes, you can root or jailbreak your device but rooting, or jail-breaking is a solution to the same issue Apple was criticised for — locking down the device.  So as much as Apple locking down the app store is seen as a negative — but a competitive choice by Verizon— I think it is fair to report that the same thing is happening in the Android OS arena.  It’s not all smiles and frozen yoghurt.

The philosophy of being open source assumes that everyone has the knowledge and power and the desire to use openness.  But if the majority of consumers want utility, then openness is irrelevant.

I don’t care about open versus closed — and I don’t think most consumers do either — because I don’t write code or care about what’s under the hood.  I want a large selection of applications on a stable platform and integration with the rest of my computing life — at home and work.  For me, that means an iPhone. For others, Android OS is the best choice.  For most others, Nokia (the largest user base) or RIM.

There is a reason these OS have a significant market share, and it has very little to do with open source.  It has to do with a combination of hardware, software and marketing.  Android OS’s market share is growing because of the blitzkrieg of advertising and two for one pricing from the carriers.  In the end, the best marketed mouse trap sells.

With all the cheap Android OS-based phones being used, eventually, people will want to use them for work-related activities.  In some enterprises, Android OS use is increasing while in others — heavily regulated high-risk industries like banking/finance, pharma, etc. — not at all.

My employer only supports RIM, Windows Mobile and iOS (iPhone/iPad) for integration with their calendar, email, VPN and Citrix systems.  Why?  Because enterprise-level policy management software exists within Microsoft’s enterprise software stack — Active Directory, Exchange and ActiveSync — to enforce security and IT policy compliance.  With Windows and Apple iOS devices, these management tools are free.

Microsoft already has a fait accompli when it comes to enterprise software.  From the desktop to the database, to storage, web server, directory — the entire stack is tightly integrated and works well to meet business needs. Third-party software and network appliance manufacturers build in support for Microsoft’s stack, making it that much more valuable to the enterprise.  That’s why RIM and iPhones have built-in support for ActiveSync and Active Directory.

Keep in mind that it cost nothing for my employer to enable the security policy (secure remote wipe, forced screen lock and password policy) management of iOS devices.  It’s built into the device.  Apple even provides a free iPhone configuration utility.

With Android OS, we are starting to see [attempts] at solutions for meeting enterprise information security needs? But that costs money, and with IT budgets sliced and diced and razor-thin — free tools win.

Writing as someone who works for a large enterprise, I think for Android OS to be taken seriously by the enterprise — and my employer — will require cheaply available software tools that ensure security and compliance with government regulations.  Google should start talking to its enterprise customers — Apple’s been out to talk to us three times — and work with carriers to address some of these shortcomings.  In its infancy, the iOS platform was criticised for its lack of enterprise readiness compared to RIM.  Now it’s Android OS’s turn.

More carriers will start offering their own locked-down versions of Android OS.  This will only validate Apple’s business model.  The über geeks can still go ahead and root their device for a “pure” experience — they just won’t be allowed to use the enterprise network or systems.

This article was originally posted at http://khurtwilliams.com by Khürt Williams and is his personal opinion. Copyright 2010 Khürt Williams, All Rights Reserved. 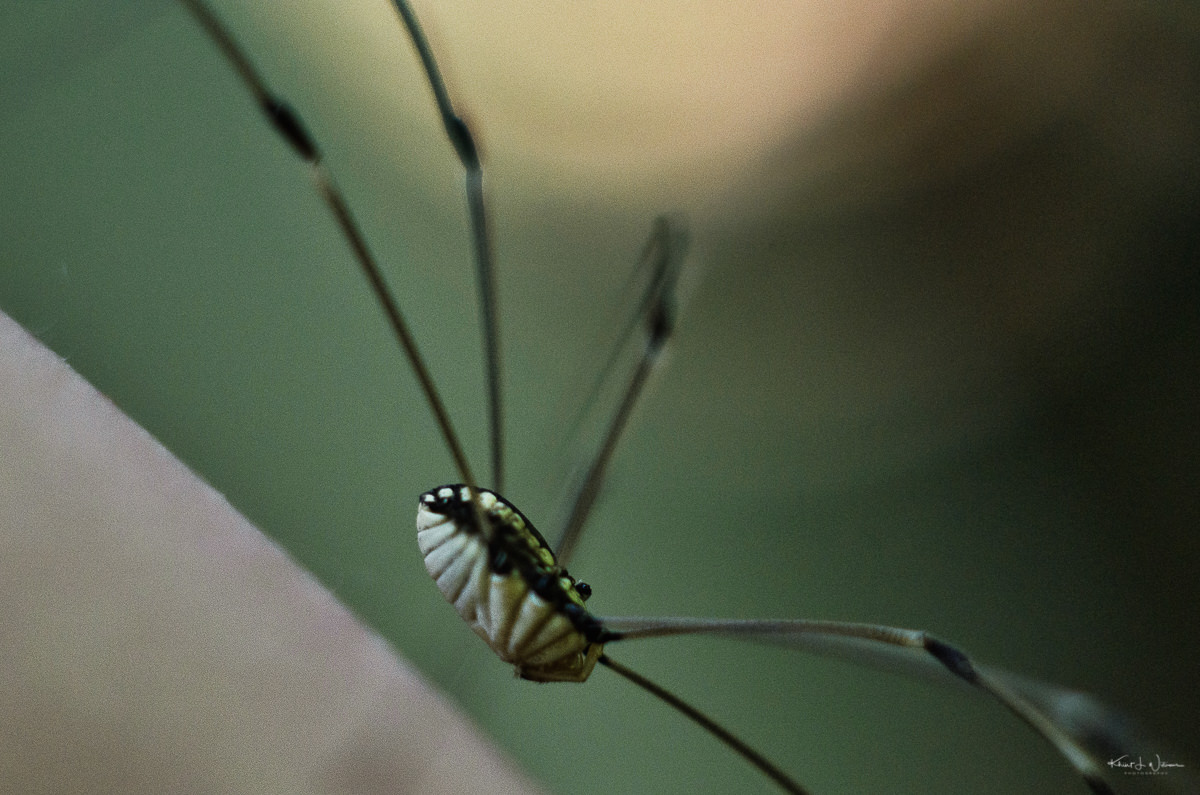