A few weeks ago, when I looked out the window and saw the light fog hanging over the area, I knew I needed to hurry. I quickly assembled my diabetes kit, bolus for my liquid breakfast of Soylent, packed my TimBuk2 messenger bag, grabbed my iPhone 6 and Nikon D5100 and headed out the door. The tripod was already in the car.

Driving along Blue Spring Road, I noticed that the colour start to appear in the sky. A sort of reddish-orange. I headed toward Carnegie Lake intending to capture images of the fog over the lake. But as I pulled into the parking area, I knew I had to do something else. I mounted the iPhone 6 on the tripod and set about capturing some images.

After a few long exposure shots of the lake with Slow Shutter Cam I tried something new. I put myself in the image. I have only done this one time before. I knew I had to stand still to reduce ghosting since I set the shutter speed to 60 seconds.

This image was captured on my iPhone 6 with the Slow Shutter Cam app. I applied the Fuji Velvia 100F filter in the Really Nice Images Films mobile app. 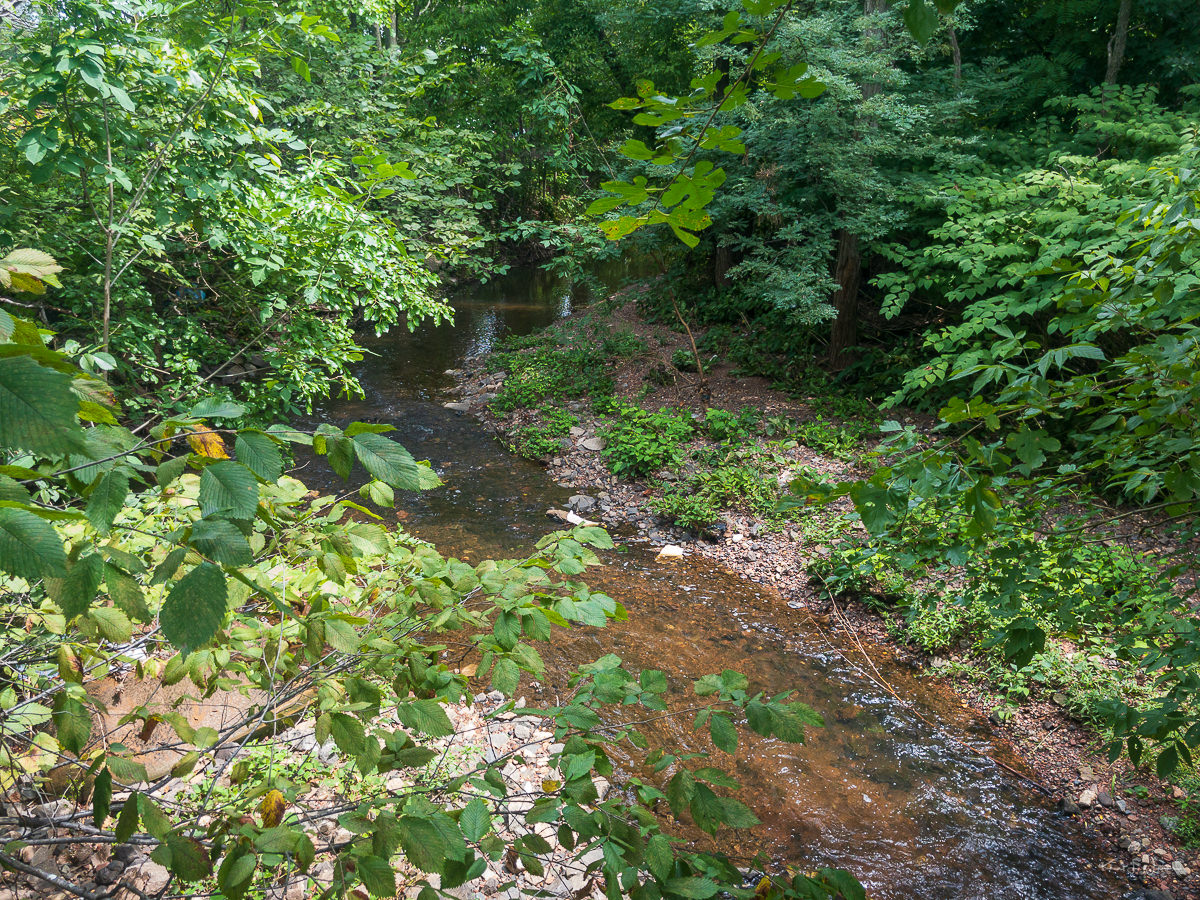 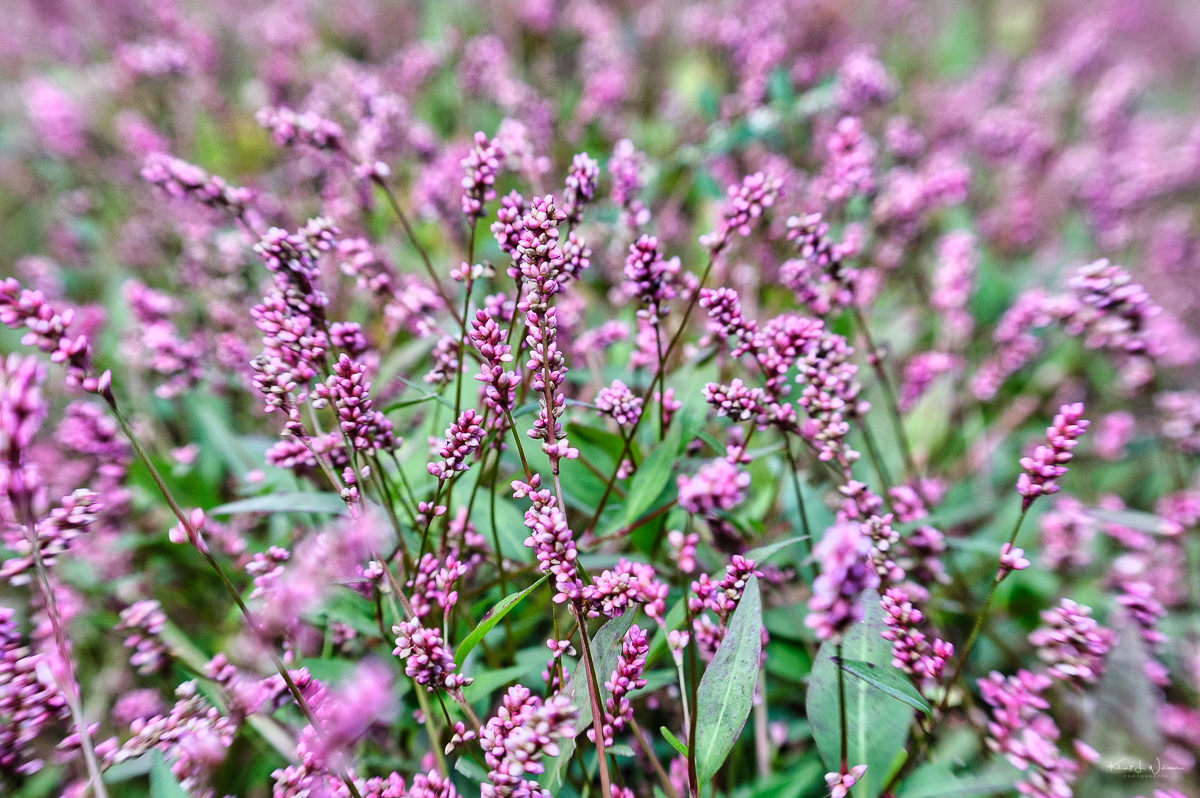 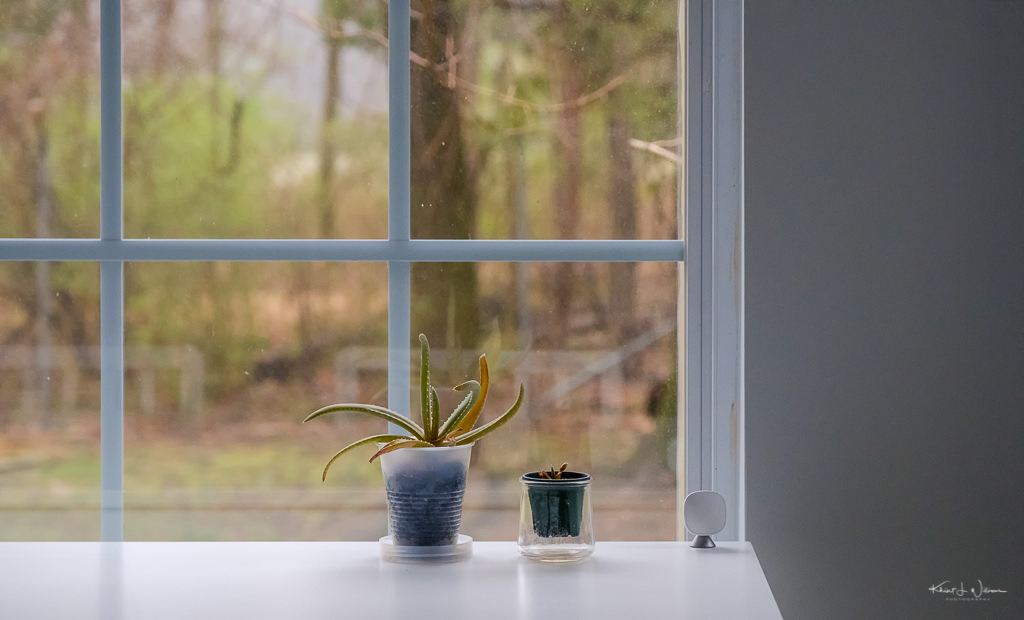