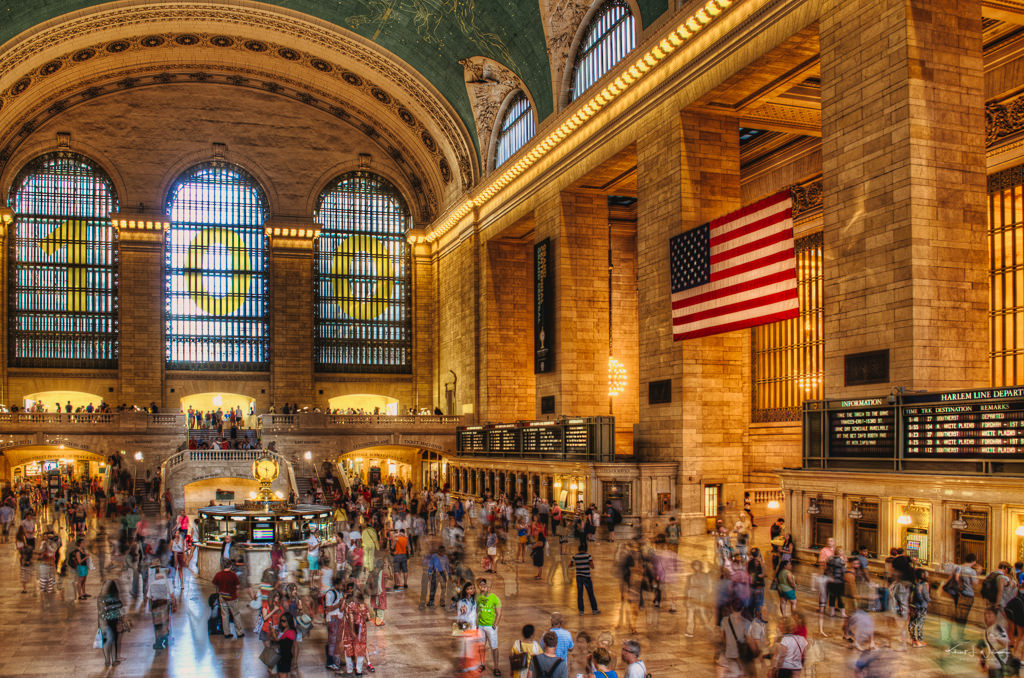 # A new comment from Matt and a post from Doug Belshaw within 13 minutes of each other made me think again about sleep and the work/life balance.
Matt mentioned his sleep routine (done properly) and Doug quoted a piece from The Washington Post that mentioned how Robert Owens proposed that a workers...

This is not what I want to read right before starting a new gig that requires travel to Manhattan. I live near Princeton, New Jersey. The commute has been bad over the last few years and will soon worsen. I actually used the challenge of th commute to negotiate a higher rate for my next consulting gig.

Some of my friends say “you’ll get used to it”. You can read on the train. You can catch up on podcast and listen to music. Whatever. I’m happy it’s temporary. I will not get 8 hours of recreation. I’ll need to get to bed by 9PM if I want to get 8 hours of sleep. But, I know for sure I’ll get 8 hours of work.

For years I’ve looked for jobs that allow working from home as an option. The daily commute was stressful. There are so many cars on New Jersey’s roads. A 15 mile car ride takes 30 minutes. Brakes don’t last long. The NJ Transit train system trains and buses extends commute times. That 15 mile commute to Trenton (where I used to work) would take two hours by bus and train. Most household in my neighborhood have two cars. So do we. I relish the idea of getting rid one of the cars, and the expense of insurance and repairs.

But it seems that some companies are reversing their position on telecommuting. While having lunch with some former work colleagues, I was told that their employer had dismantled the telecommuting program. Apparently management thinks the new open offices with foosball tables, and dart boards and basketball hoops, improves team bonding and collaboration. So why have any program that discourages that?

In any case, until my new client has parking space for my car, I’ll pack my iPod, headphones, smartphone battery pack, and a breakfast food bar in my messenger bag.

Wikipedia, originally uploaded by Khürt. OS X has had a build in dictionary and thesaurus for quite some time but the latest version of Apple’s stellar OS (OS X 10.5 (Leopard) now includes links to WikiPedia.

Well, I’m neither a technology expert nor a fashion expert, but I would expect to see Apple’s margins start eroding about two years from now. And hopefully he’s not a financial advisor either.