Mom and I spent nearly one hour reconstructing the story of this photograph. Mom did not remember where this photograph was taken. From the elements in the picture, I surmised that it was taken from inside a boat travelling on a canal. Mom mentioned that Dad, and she had once taken a ferry ride from Dover, UK, to Holland. I could see a sign which I think was written "Try The Best American Burgers in Town" and a partial word which looked like rendina Fennegina. With that scant bit of knowledge, I combined rendina Fennegina and Holland, and after much Google-foo, it turned out that the photograph is of the Berendina Fennegina. The Berendina Fennegina is a tjalk ship on the Amstel river in Amsterdam.

Mom was excited that I could resolve the photograph's mystery. Printed on the side of the picture were the month and year, which helped confirm Mom’s recollection. The photo was taken by my Dad when he and his Mom took the ferry from Dover to Amsterdam in September 1973. I would have been about a month shy of my seventh birthday. Mom and Dad were on this trip alone. Dad was taking accounting courses in the UK for several months and took Mom with him, leaving Shane and me with relatives in the Caribbean. 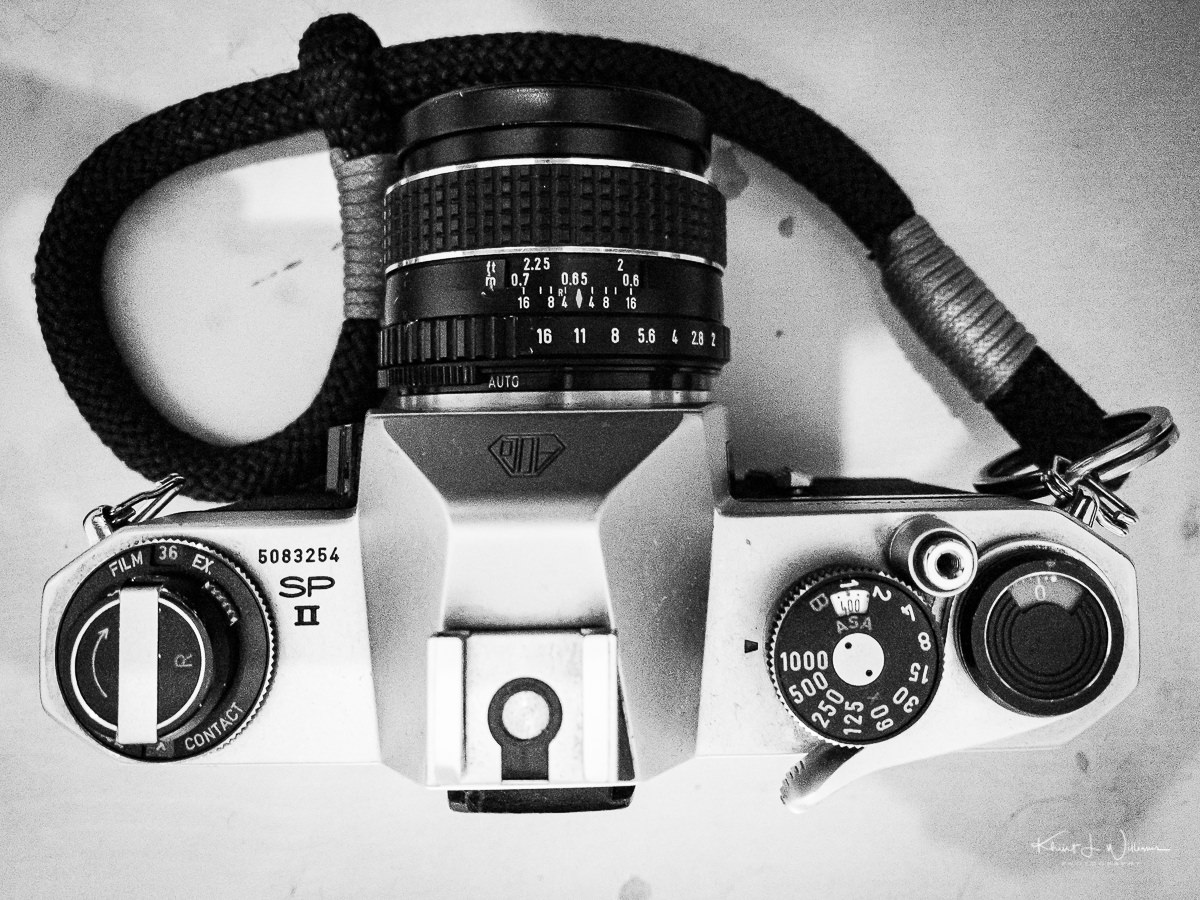 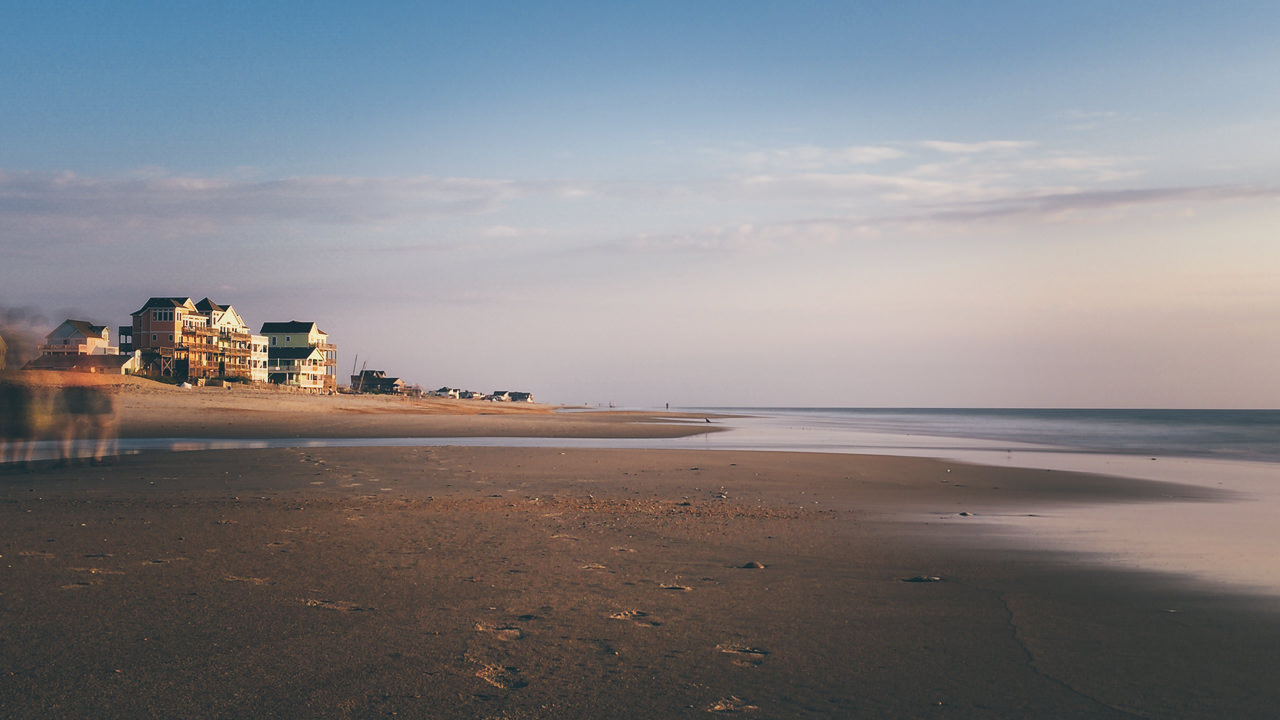 Dawn On the Beach