A friend posted an article, The 40 most exciting innovations of the year, one her Facebook profile. What follows are my initial thoughts on some of the innovations.

I think the solar powered Internet aircraft will be shot out of the sky by counties that don't want Western meddling in their internal affairs or exposure to Western "subversive" content that could further weaken their culture. Imagine if China launched free Internet over the Midwestern USA?

The gene editing tool is scary shit. I know it will be abused in Asia to eliminate the possibility of having girl babies. Having too many males in any given population often leads to war.

The poop-to-water or waste-to-power technology could be installed everywhere. Not just Africa, but even here in the USA. Imagine if each US municipality could manage it's own waste? Imagine if each house could be independent of the grid?

Google+ posts and conversations operate similarly to Slack. Slack is geared toward corporate email but Google+ circles and messages pioneered the concept. I just wish more people would see the benefit over traditional email. Ever try to follow an email thread involving multiple recipients? Trying to make sense of who said what when becomes nearly impossible. Now try the something on a Facebook or Google+ conversation. Much easier, right? That’s how Slack kills email.

The basic income project smacks of communism which we already know does not work. I want as much money as possible. Programs like these always mean an increase in taxes for higher income earners. Now if the program is based on increasing taxes -- or eliminating loop holes -- in the 1%, then there is a way to pay for it. But I expect it will be the middle class who will bear the burden.

I can't cut the cable yet. The new Apple TV makes it very easy to do. It has apps for every major cable and broadcast channel, Hulu, Netflix, HBO, Vimeo and YouTube. But the cable and broadcast apps only work if I select my cable provider and enter my account details. This is a limitation imposed by the cable companies to fend off competition. Instead of competing by providing value, they restrict competition with contracts. Sigh.

I really wish we could have finger-print readers on everything. The iPhone 6 has spoiled me. Tap a full her and I'm logged into m device. I find I'm rather annoyed by having to tap out a password to access my iPad Air. I'm considering upgrading to the Air 2 simply because it has a finger print reader. I've used 1Password for serval years to mange account credentials for over 1500 web sites. It can only be unlocked with my LIVE finger.

The future is here. It's just not evenly distributed.Williams Gibson 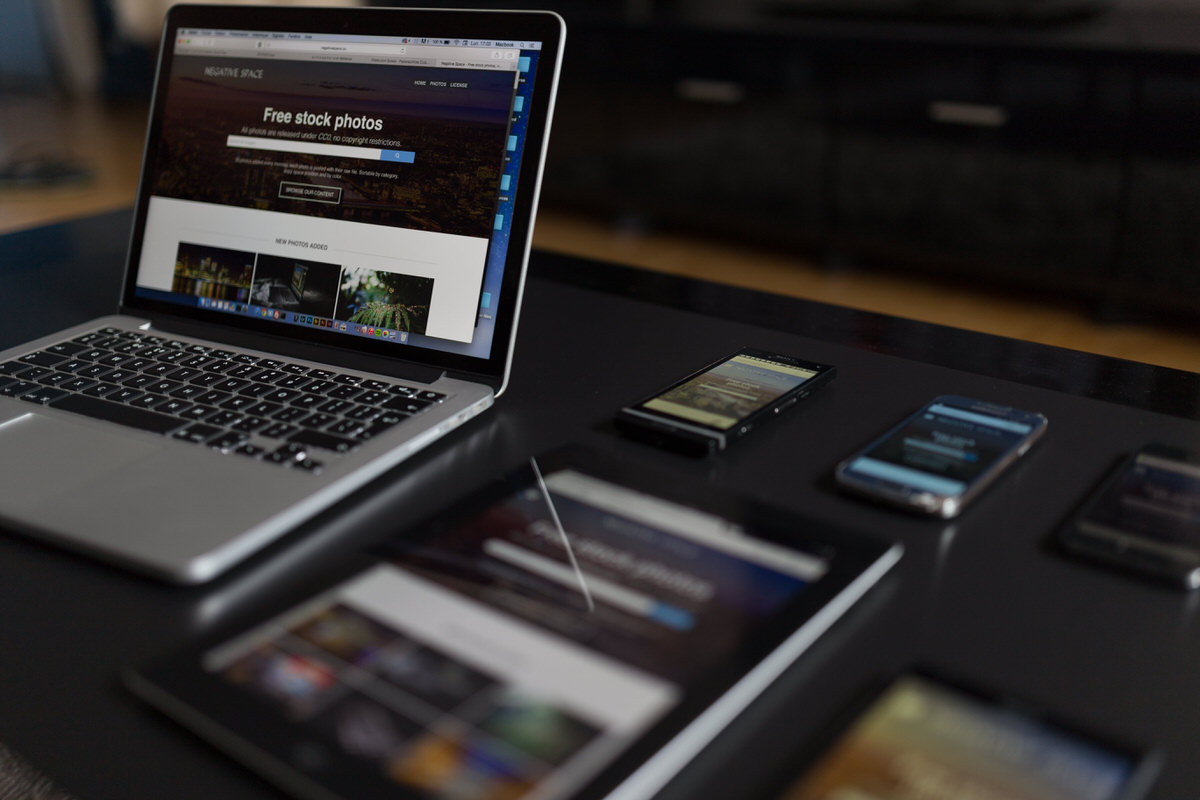 Backing up your computer is important. However, many view it as difficult, complicated, expensive, or all the above. The truth is, creating a good backup system doesn’t have to be any of these things. Stephen Hackett

For my iMac, I have an external 500GB external disk to back the internal SSD via Time Machine. I have separate external FireWire 800 drives for Documents (500GB), Photos and Video (2TB), and iTunes (1TB). My Adobe Lightroom Catalog is on the Photos & Video drive. I backup each external disk to another 5TB external FW800 drive using CrashPlan. The entire 5TB drive is backed-up to the cloud via CrashPlan.

Using CrashPlan and the backup from the external 5TB drive I can recover data for any of the other drives should they fail.

A divide is growing between the people who wholeheartedly embrace a radically new, radically self-centred vision of human life, and the people who do not. The internal lives of the tech elite, centred on the labour-saving innovations of Silicon Valley, are at odds with semi-atavistic conceptions of how people interact. Traditions and shared values are redundant, inefficient, and must be optimised out of existence. via The tech utopia nobody wants: why the world nerds are creating will be awful by JR Hennessy writing for the theguardian.com