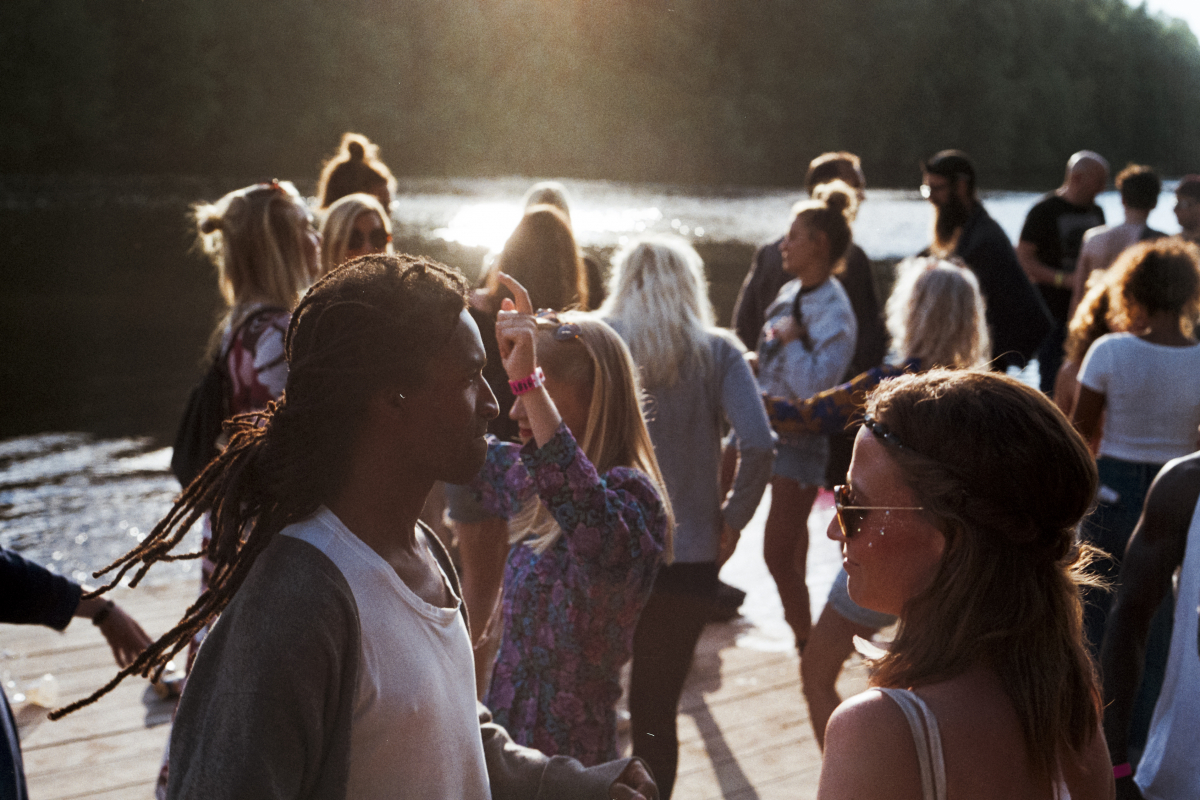 Shiri Melumad studies mobile consumer behavior as a marketing professor at the Wharton School at the University of Pennsylvania. Melumad published a study in January exploring the effect space constraints have on what people share. “People tend to be more emotional if they’re pressed to write less,” she explained, which of course leads to more opinionated and controversial tweets.

Couple that tendency with this: In a separate study still under review about how news stories are passed around the internet like a giant game of telephone, Melumad and her colleagues found that as stories get further from their initial source, people know fewer and fewer details about what actually happened. So they offer up their opinions instead.

“In the face of fewer details, people seem to be writing summaries that are increasingly opinionated, and they’re increasingly negatively opinionated,” she said of her findings. “They have this sort of desire to fill in this void with something, and they’re filling it in with something that they do know, which is their opinions about the information that’s presented to them.”

I don’t think the problem is technology. It’s people. We’re flawed. No one wants to admit it. And now it seems we don’t even want to try. We want an algorithm to sort it all out for us. Passing the buck.