The Sunday paper is a compilation of interesting articles I have read during the previous week. Topics can be anything I found via my RSS feeds across various topics but mostly photography, technology, and philosophy. It used to be a regular feature of this blog, but I lost the habit in early 2020.

Josh Solomon gives a nuanced history of Minolta and Leica.

The legacy of Leitz Minolta is a complicated one to parse. On one hand, nearly every camera and lens made under the agreement still carries the undeserved stigma of being “not quite a Leica.” Mention the R-Series and the CL or CLE rangefinders in casual conversation with an older photo geek and you can expect the words “basically a Minolta” to be said with a hint of scorn. It doesn’t help that Leitz’s attempts at modernization, particularly the usage of more automation and plastic, were then and are still now looked down upon by the Leica faithful. It’s this catch-22 that seems to define Leica’s transitional past – modernize and risk upsetting the fan base (as happened with the Leica M5), or cling to tradition and be left in the dust (Leicaflex SL2, Leica R6). Leitz couldn’t win, and the only answer was to quit playing the SLR game entirely.

My impression from reading blogs posts written by and for Leica owners is that many Leica owners are pretentious camera snobs. James Tocchio agrees that much of the Leica snobbery is hyperbole and now, even though I eschew rangefinder cameras, I am developing GAS for a Minolta CLE.

The party line is always the same. The best photographers and the legendary shooters who shaped the very foundation of photography, all use and used Leicas. The timeless Bauhaus aesthetic, the auditory discretion, the compact and perfect form factor, the brass, the hand-built precision; the M is an instrument of Zen, an extension of the eye, an artist’s brush. The mystique is so dense it’s palpable.

James Tocchio finds a polite way to ask "is mastering the craft more important than owning the tool?"

But the fact that these photographers used these cameras is secondary to the sheer quality of their entire bodies of work. The incredible consistency across many decades of the medium is a testament to the talent behind the gear. These master artists accomplished exactly what they strived to accomplish; they made us focus on the message rather than the medium.

And really, that’s the moral of the story here. Of course it’s important to choose the right tool for the job, and indeed all of the photographers on our list did this beautifully. But even if you don’t have your dream camera, use whichever one you have to its absolute fullest and focus on your craft. Who knows, maybe someday you and your camera will carry each other to the dizzying artistic heights we’ve touched upon here. Hey, we can all dream, can’t we? 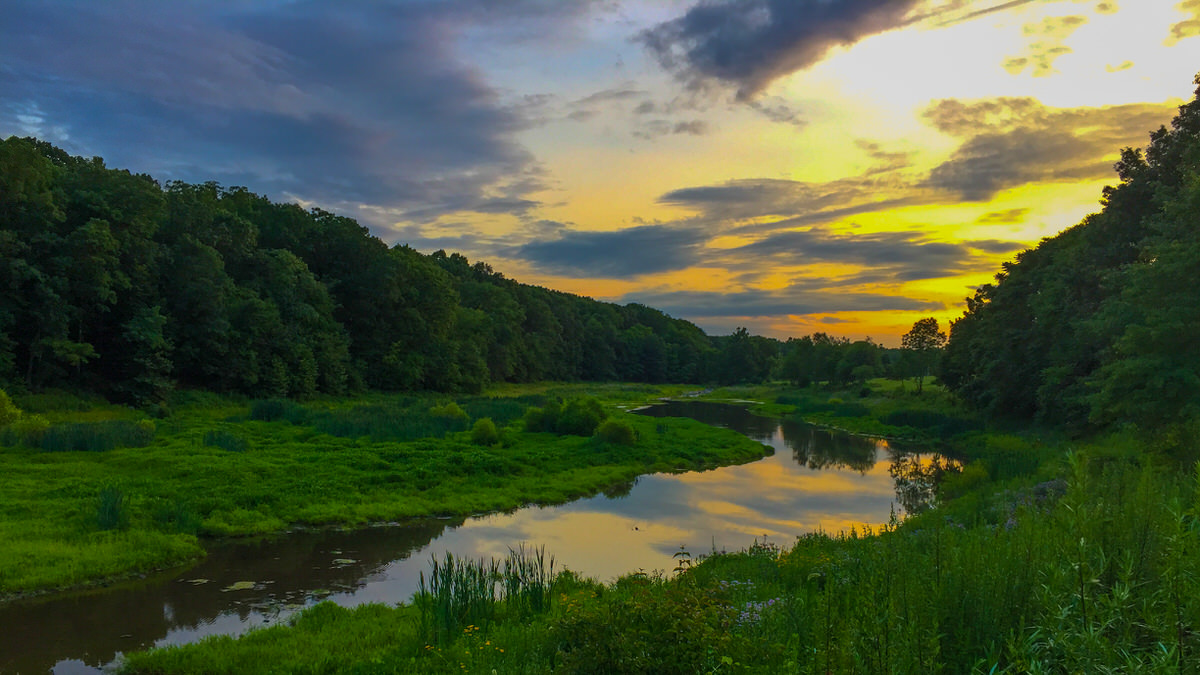 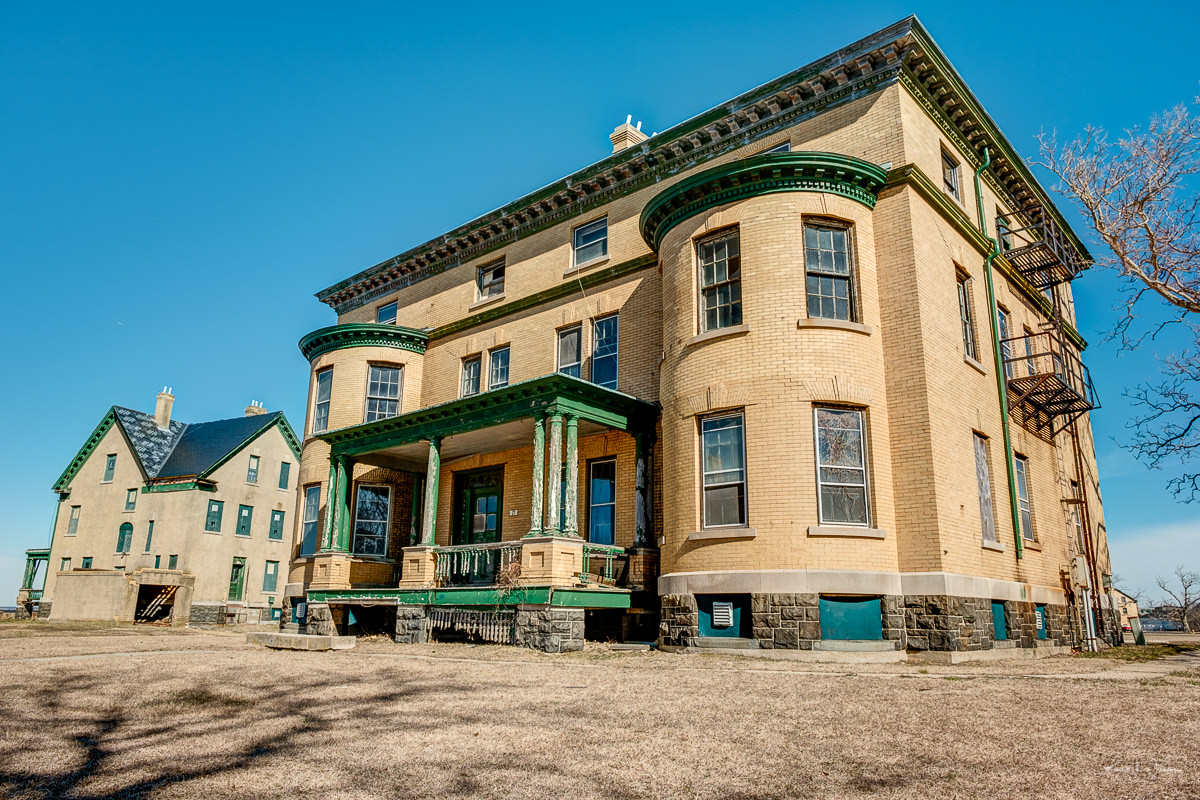 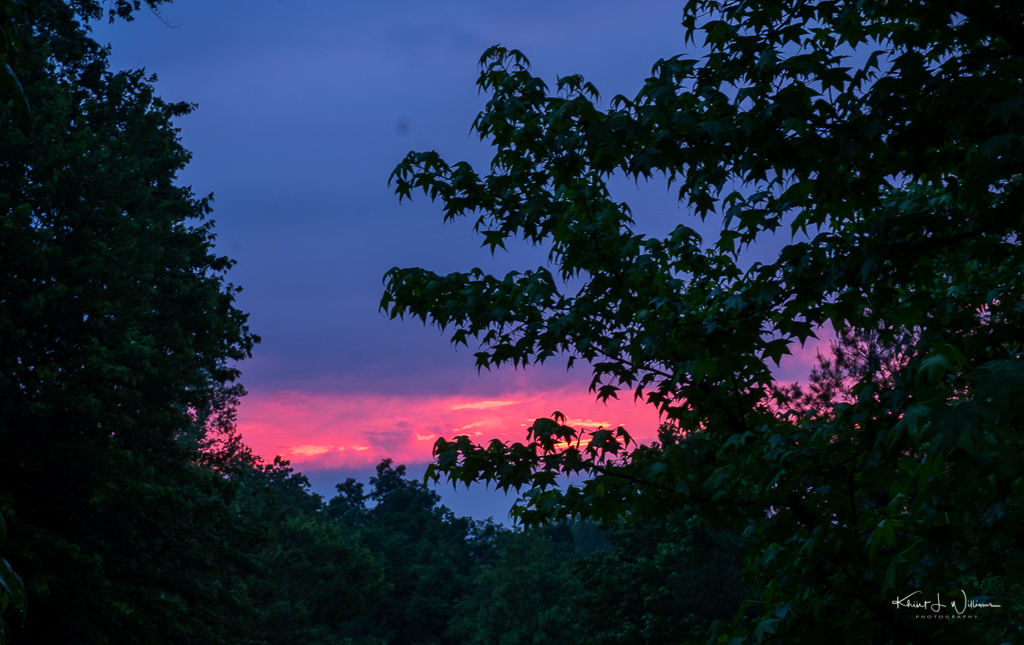