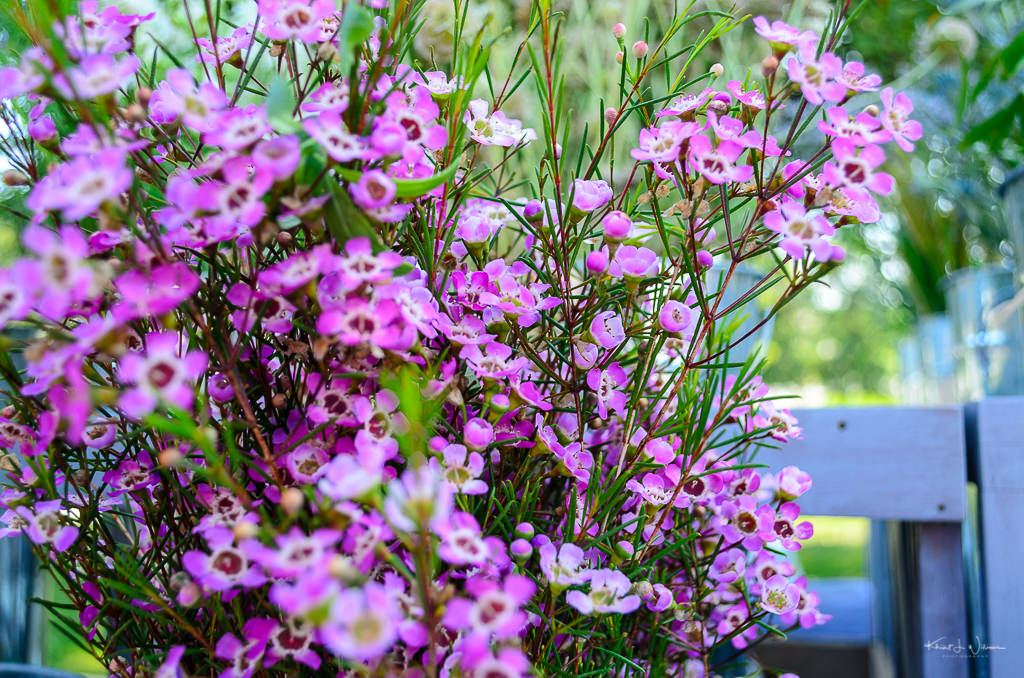 Last week my son came home from his work at the Montgomery Friends Farmers Market with a bouquet of flowers in a bell jar and excitedly told us about the truck he saw at the Farmers' Market. He also learned that flowers will last longer if you store them in the fridge overnight. He was so excited about Sprout that I took my camera with me to this weekends market.

Sprouts is a mobile flower truck that sells home-grown and locally-sourced, fresh flowers and succulents arrangements. The owner, Cindy, and her husband restored a vintage 1957 Volkswagen transporter truck which they nicknamed, Isabel.

We talked about the truck and Cindy told me about her business. She told me about some of the challenges local farmers have had with the weather. This part of New Jersey has had more days of rain than sunlight this summer. The excess water and limited sunlight has affected the growth of crops in general and has limited farmers ability to predict yield.

Cindy was curious about my camera. Many people think that someone using a DSLR who appears confident must be a professional. She was surprised to learn that I worked on cyber-security.

After getting to know her a little bit, Cindy gave me the ok to capture a few photos for the Farmers’ Market Facebook page. I promised her that I would send email copies to her.

For a few minutes, I walked around the truck snapping photos of Cindy while she worked. The pink in one bunch of flowers caught my attention. I love the look of the bell jars. Later, my son brought home a few bouquets for his mother.

Interestingly in Western culture pink was traditionally a boys colour while blue was the girls colour, but due mostly to marketing messages from the business, the gender colours were reversed.

The generally accepted rule is pink for the boys, and blue for the girls. The reason is that pink, being a more decided and stronger colour, is more suitable for the boy, while blue, which is more delicate and dainty, is prettier for the girl.Smithsonian

It seems that many photographers are now shooting film and many others are applying vintage film style filters to their images. I've done some A-B testing by uploading the same photo to photo sharing sites; one with and one without a film type filter. I have noticed that the photo with the film filter usually gets more likes.

Having said that, the images I've shared in this post were all post-processed using a Kodachrome 64 Lightroom film preset. Why? Because I like the way these set of images look with this specific preset. And for me, that's the number one reason to use a Lightroom preset. 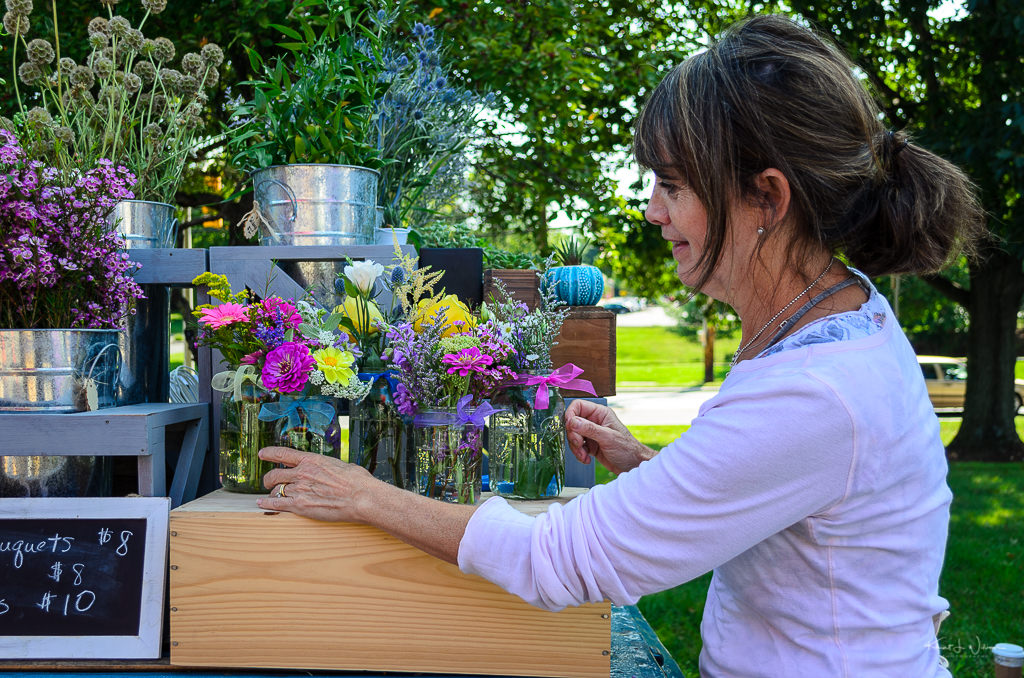 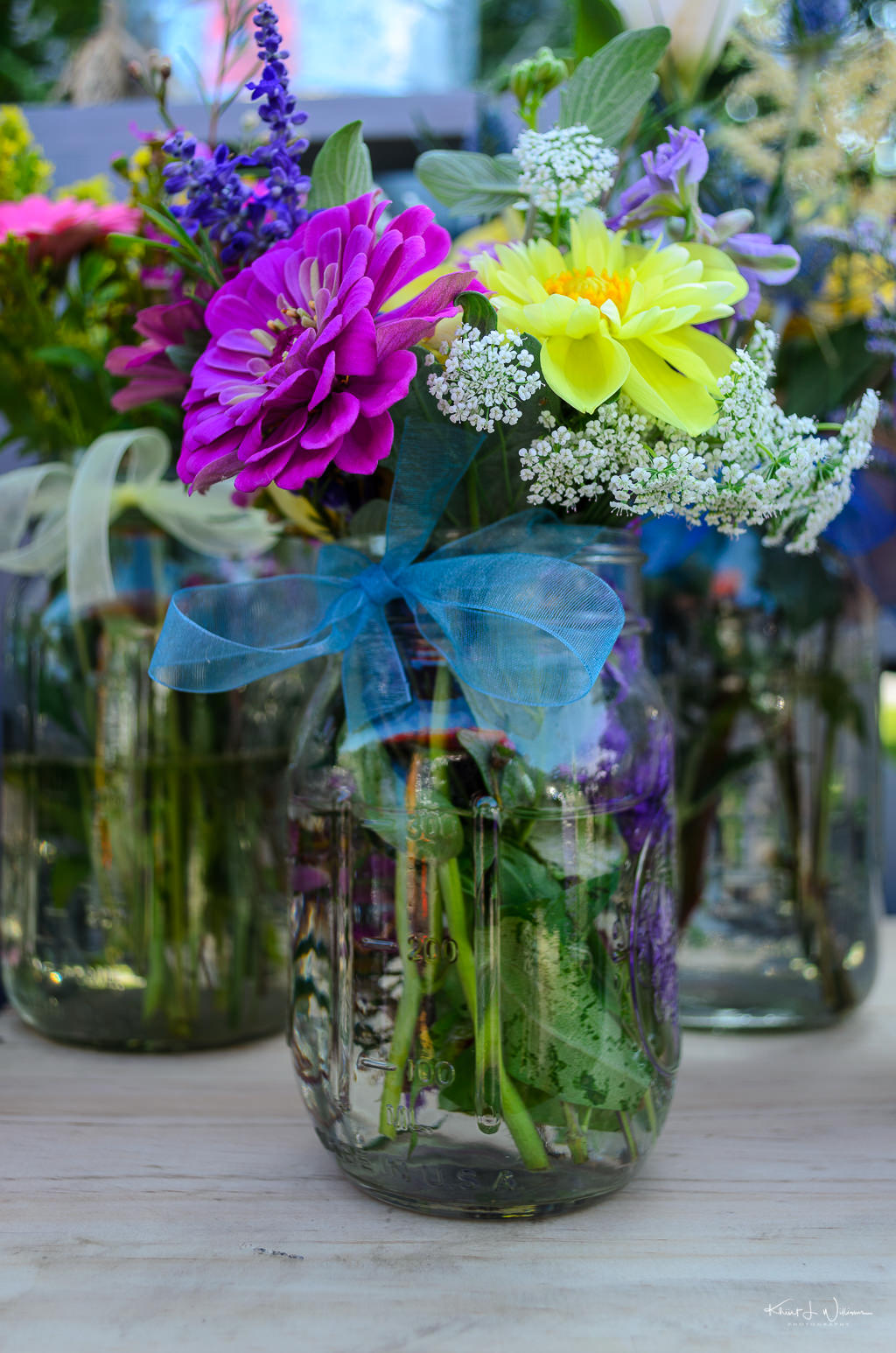 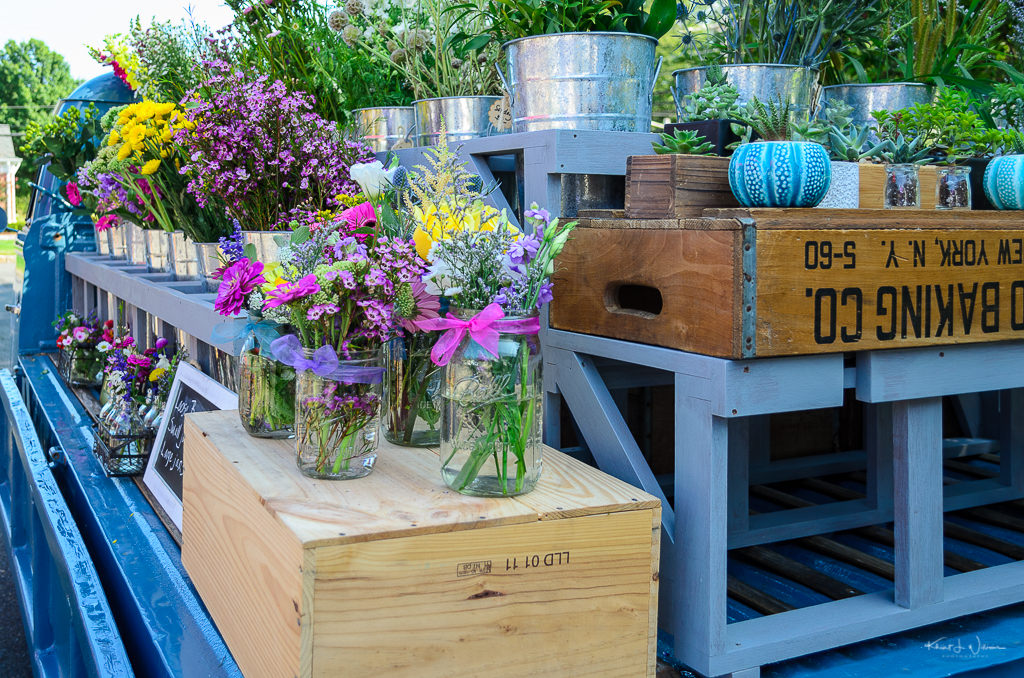 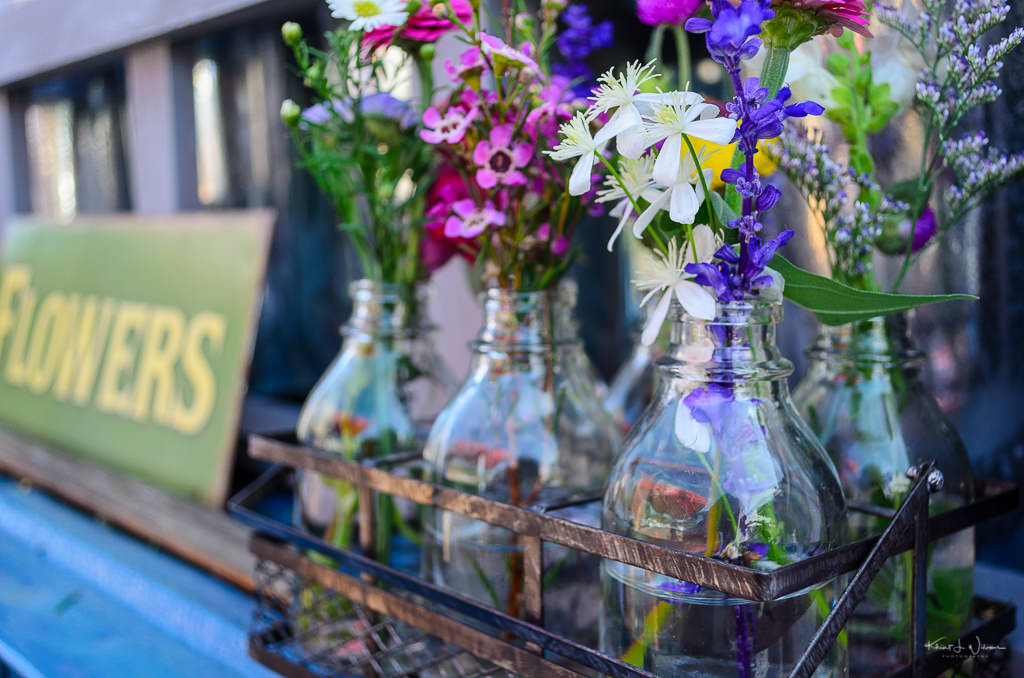 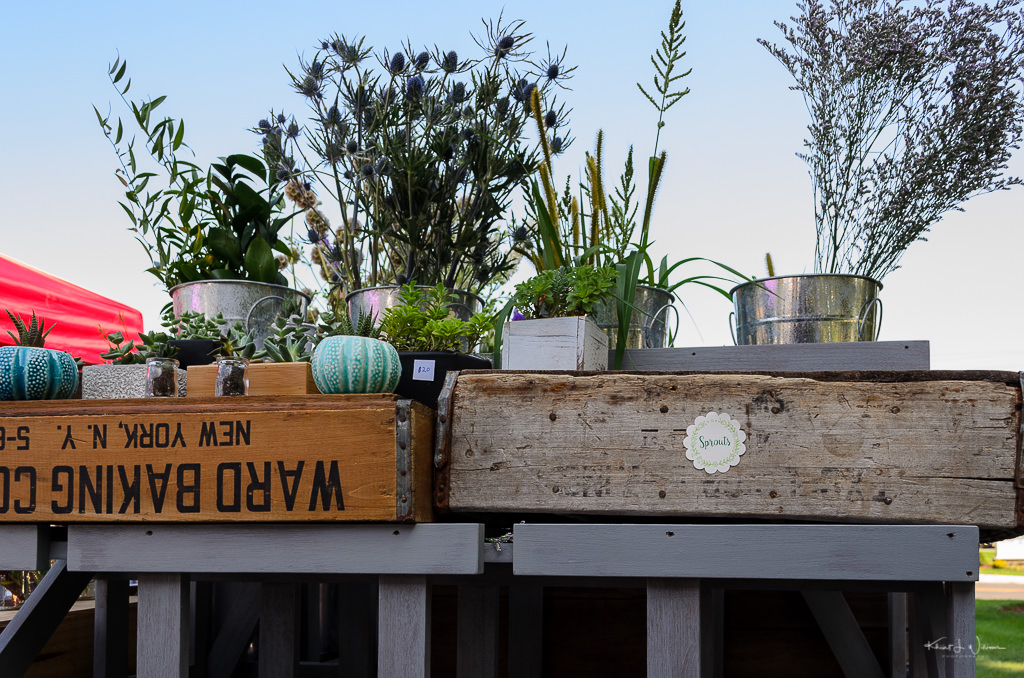 Five Minutes of Random (the #RegularRandom challenge), is hosted by Desley Jane at Musings of a Frequently Flying Scientist. 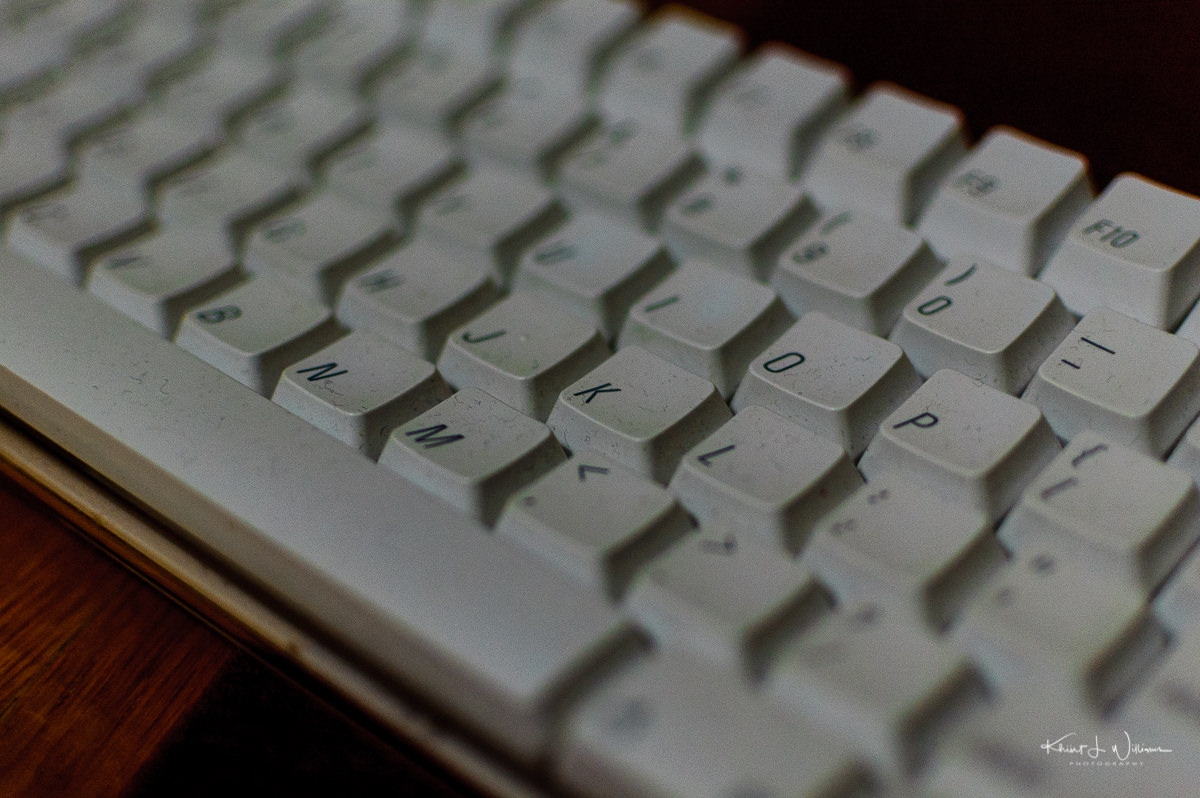 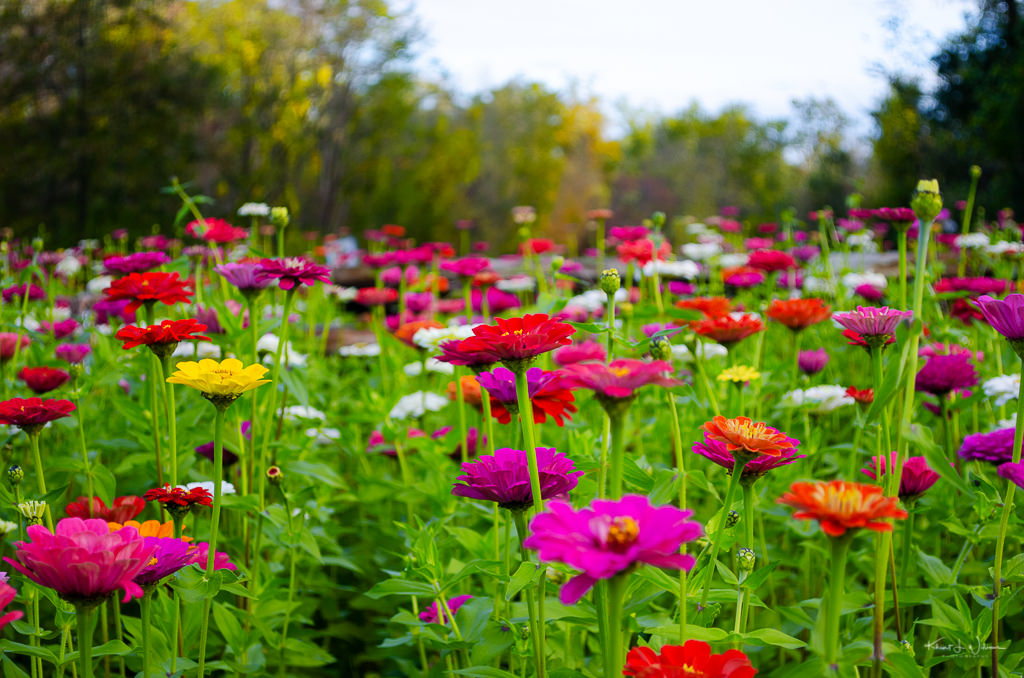 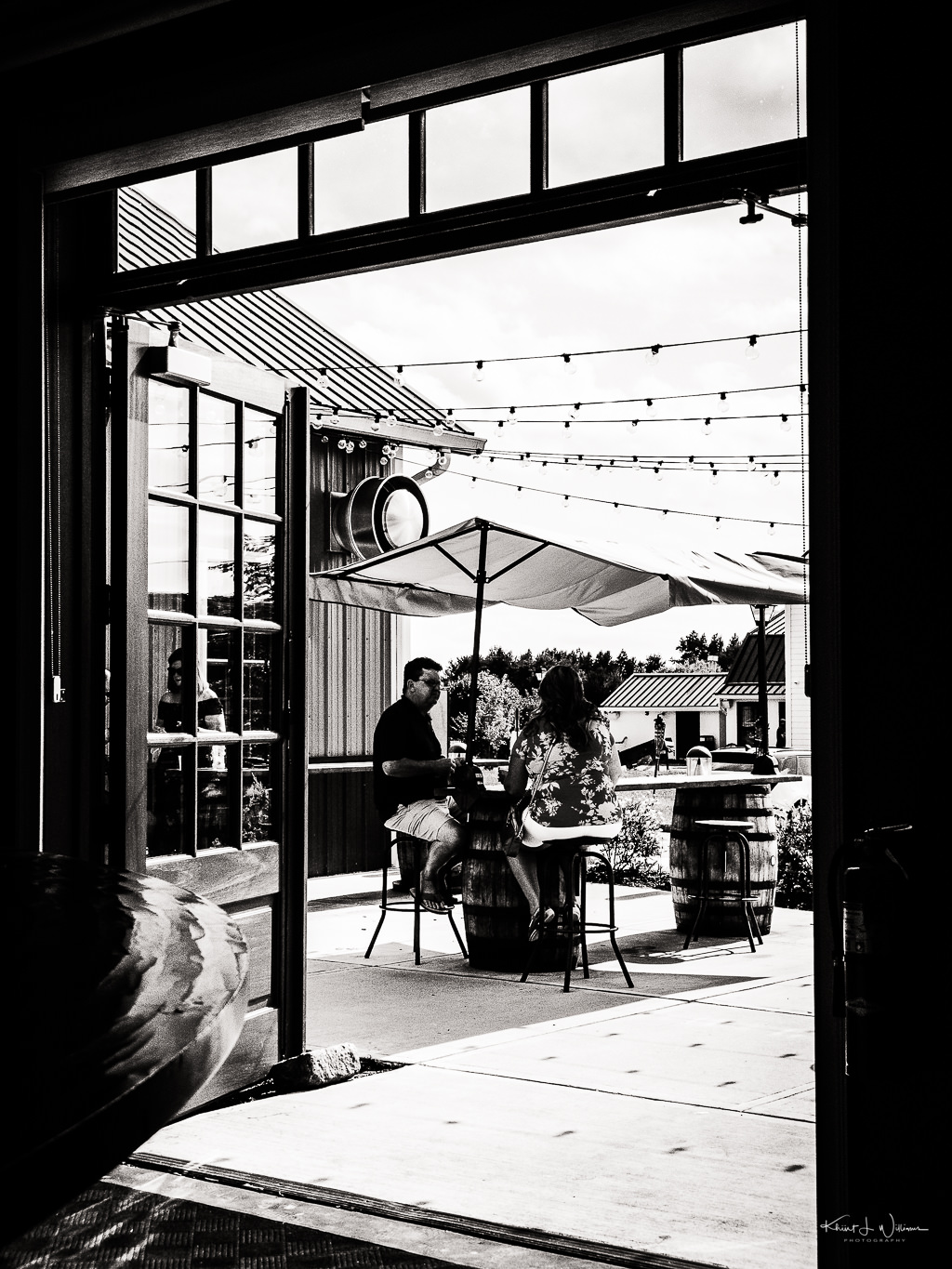