When I saw this bird with a crest of feathers sitting in the branches of our Sassafras tree, I thought to myself, "that looks like a cardinal, but it's not red". I popped the photo over to the Merlin BirdID app on my iPhone for identification. I had assumed that male and female Northern Cardinal's were red. I was pleasantly surprised to learn that that bird in my photography is a female Northern Cardinal. I had been trying to photograph the male bird for a few weeks but he has remained elusive.

Male Cardinals are entirely red with black feathers around the bill, while females are brown with a red tail, red bill and a reddish tinge on the wings.

The Merlin BirdID app is a project of Cornell Lab of Ornithology at Cornell University. The app provides free, instant bird ID help for 6,000+ birds for North and South America, Europe, Asia, and Australia. 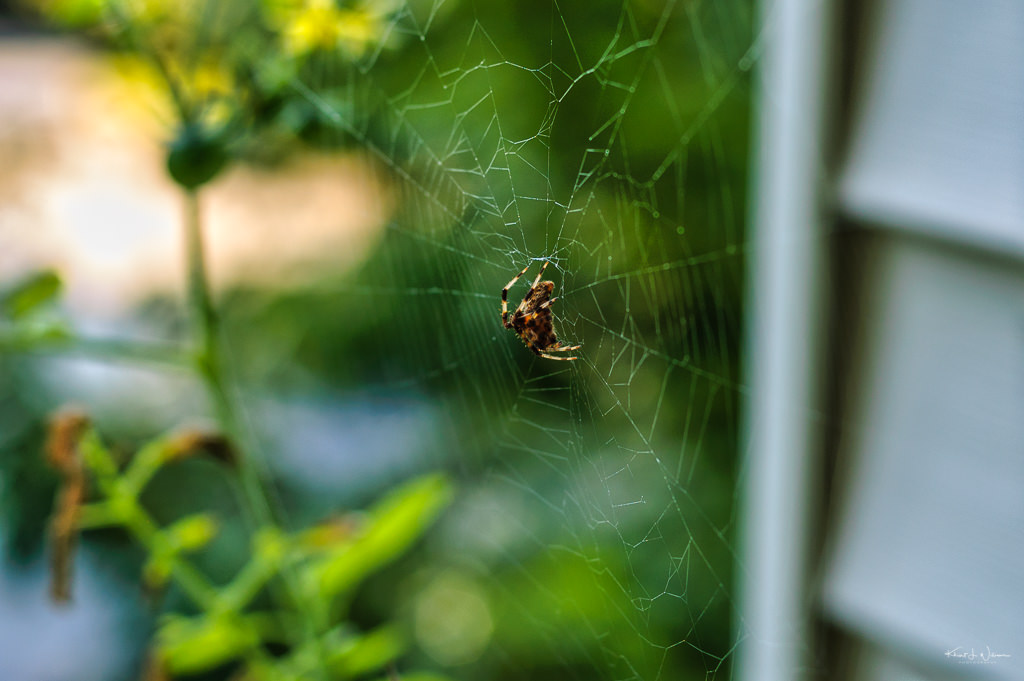 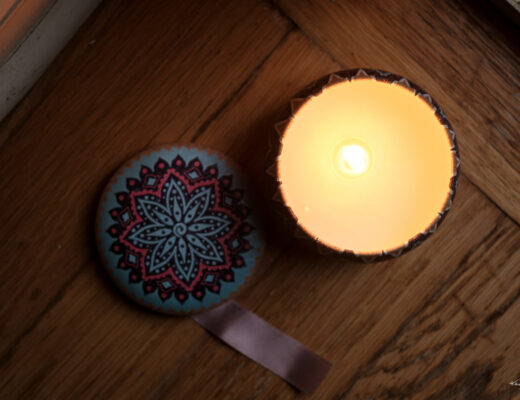 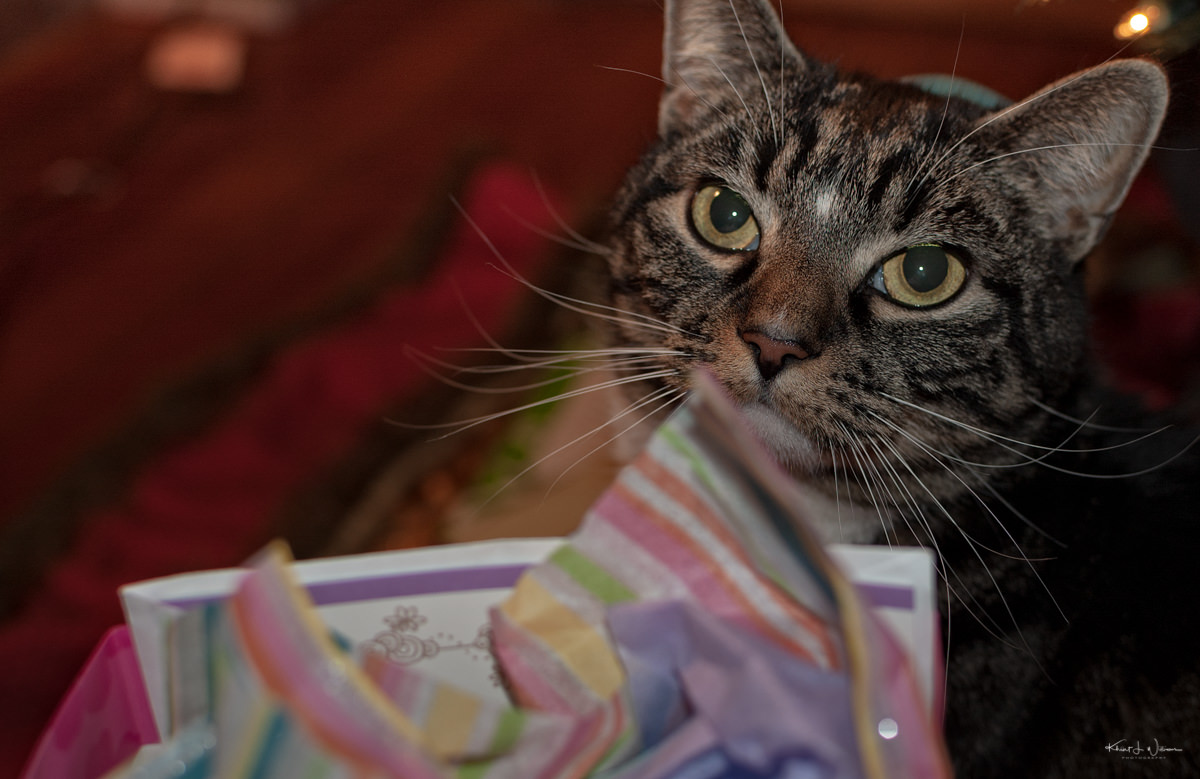