... the U.S. antitrust approach places the consumer at the center of the analysis. We don't punish businesses because they have been exceptional at meeting consumer demand. Rather, the government steps in if a business engages in anti-competitive activities that harm customers, like obliterating the competition with low prices before jacking them up on consumers that have no other option—classic monopolistic behavior.

Doesn't that just make sense? Consider the alternative. The government could break up or limit any firm that is simply a great competitor. Consumers are actually served well by this giant. But their competitors of course will grumble for their nemesis to be taken down a few pegs.

In this conception of antitrust, the government essentially protects the bottom lines of competitors who can't keep up. Before U.S. courts settled on the economics-grounded consumer welfare standard that has guided U.S. antitrust for decades, trust-busting activities were often little more than handouts to interest groups.

Not only would court cases counterintuitively seek to keep prices high, to the detriment of consumers, judges worked a host of non-antitrust hobbyhorses into their decisions. Maybe one judge had a particular fondness for "social equality." The antitrust decisions he handed down might have aimed for that totally unrelated, arguably impossible outcome.

The European approach to antitrust is more like the muddled U.S. approach before it settled on the consumer welfare standard. Some in the U.S. would like our antitrust posture to be more like Europe's, but at least for now, it is limited to the scribblings of theorists in the land of the free.

With that crash course in antitrust theory under our belt, we can now ask: What will the U.S. do about Facebook and Google? 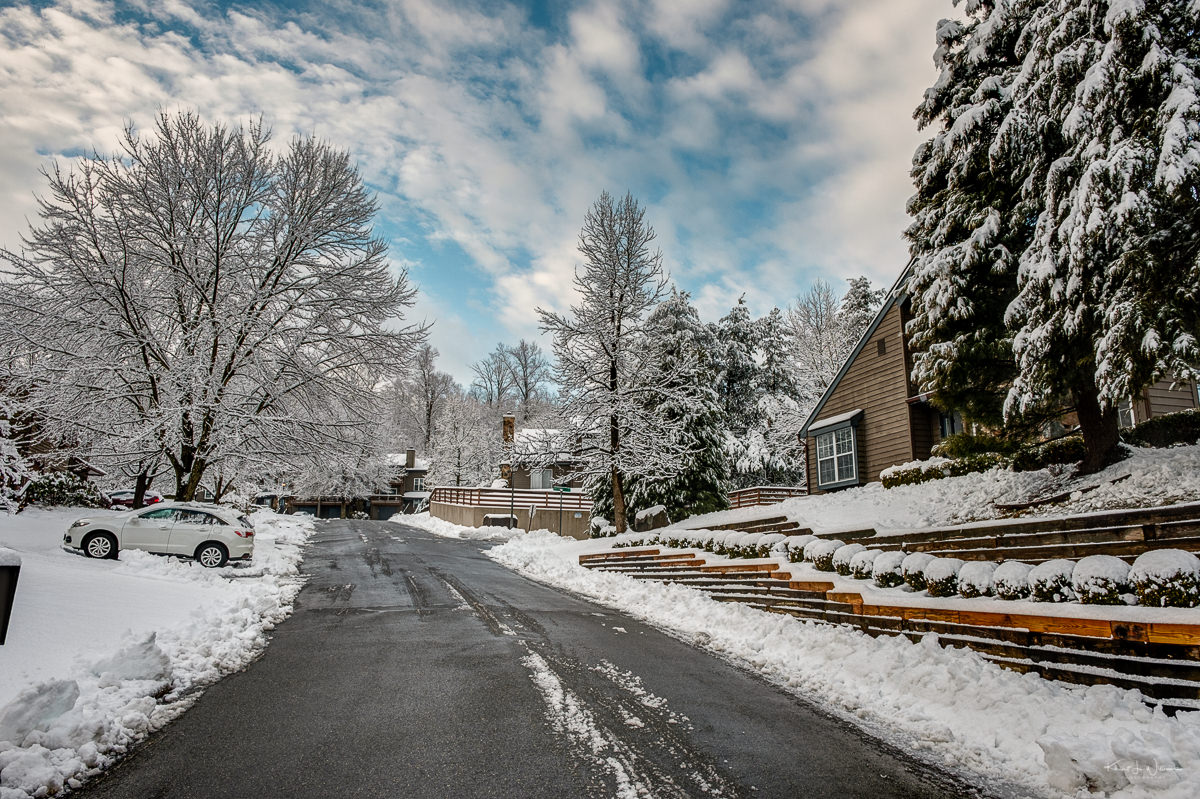 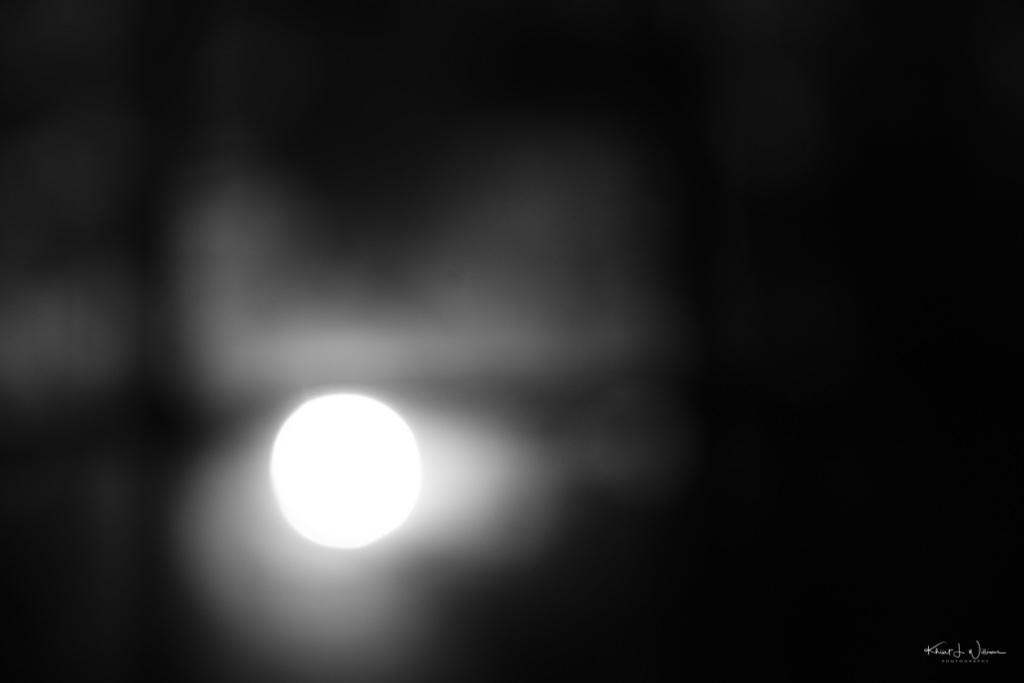 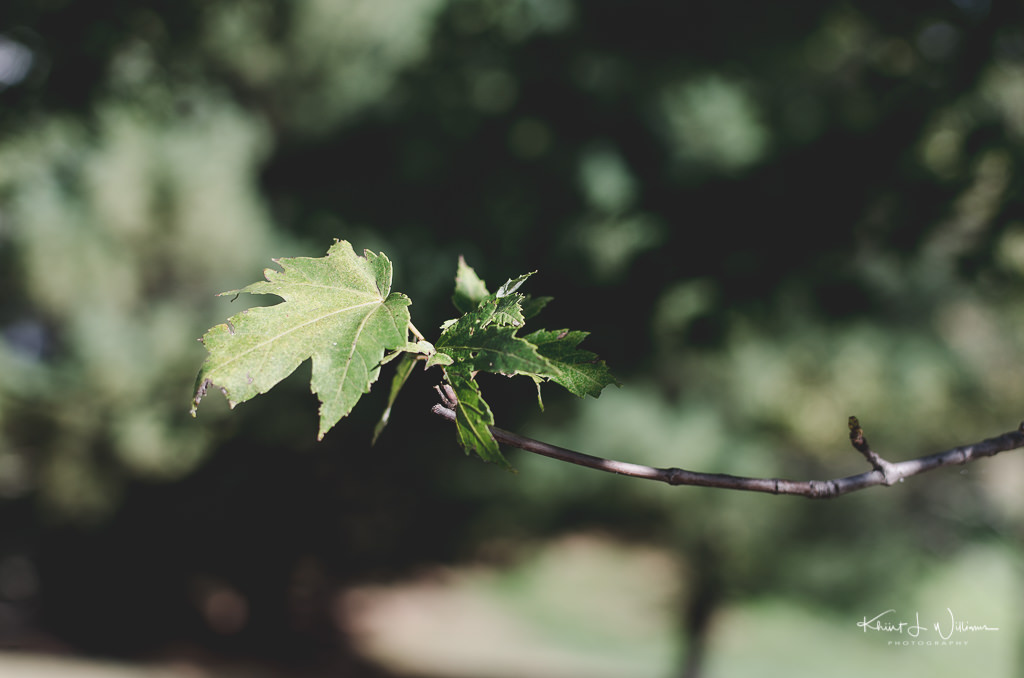