Still hanging on to my “ex”

Below is what I wrote in response. The results were published in one of the issues of the e-Zine.

I don’t have Albert Smith’s 50+ years of experience and high-end cameras or Armando Rafael’s extensive Nikon bodies and lenses collection.

Between 2006 and 2018, I owned two Nikon digital cameras. I had long felt that the Nikons I owned and many of the cameras (Sony, Canon, Olympus, Panasonic) that I had rented/borrowed over those years were more like gadgets than cameras. Fujifilm came around the corner with the Fujifilm X-Pro1, Fujifilm X-E1, and started to develop a new system with apparently excellent lenses; I was very close to switching when they released the Fujifilm X-T1. But I hesitated.

When I finally broke up with Nikon in 2018, it was a clean break, literally. The last Nikon fell off a table, breaking the mirror box. I took that as a sign. I knew what I had to do. I dumped all my Nikon lenses and other gear on MPB, and I bought a used Fuji X-T2 and XF16-55mmF2.8 R LM WR shortly after the X-T3 was released and just a few months ago, I purchased an XF27mmF2.8 to aid in my new interest in street photography.

The switch was not because of technical specs but because of how the Fujifilm cameras feel when operated. My choice of camera is about how I prefer to interact with my camera. I love that my Fujifilm X-T2 has dedicated single-purpose individually marked dials for ISO, shutter speed, exposure compensation, and the metering mode. I like the layout of the retro-styled controls that allows me to make quick changes without jumping through menus. The Fuji feels “right” in my hand, a "real" camera with tactile knobs and dials just at my fingertips.

But my first camera is a Pentax P3(P30) with an SMC Pentax-A 50mm f/2 lens, which I purchased 33 years ago for a college photography class. I used it until 2000 when I bought my first digital camera, a Sony Cyber-shot DSC-S70 point-n-shoot, my primary camera until 2006. My wife and I were spending too much money on developing film. She shot about a roll a week, documenting our new baby’s daily life.

I still have both of those cameras. Inspired by the community on 35mmc, I recently restarted my use of film cameras, shooting rolls Ilford HP5 Plus 400 and Kodak Ektar 100 using my P3. Last year, while doing some end of summer cleaning, I found my Sony DSC-S70, bettered and some Sony memory cards in a box in the basement. The lens was clear, but the batteries were no good. A quick trip to Amazon.com, and I had two new batteries. The featured image for this post was photographed today using the Sony Cyber-shot DSC-S70. Not bad for a 30-year-old camera.
I still have these two cameras because they remind me of where I started. Each is a bit of nostalgia. 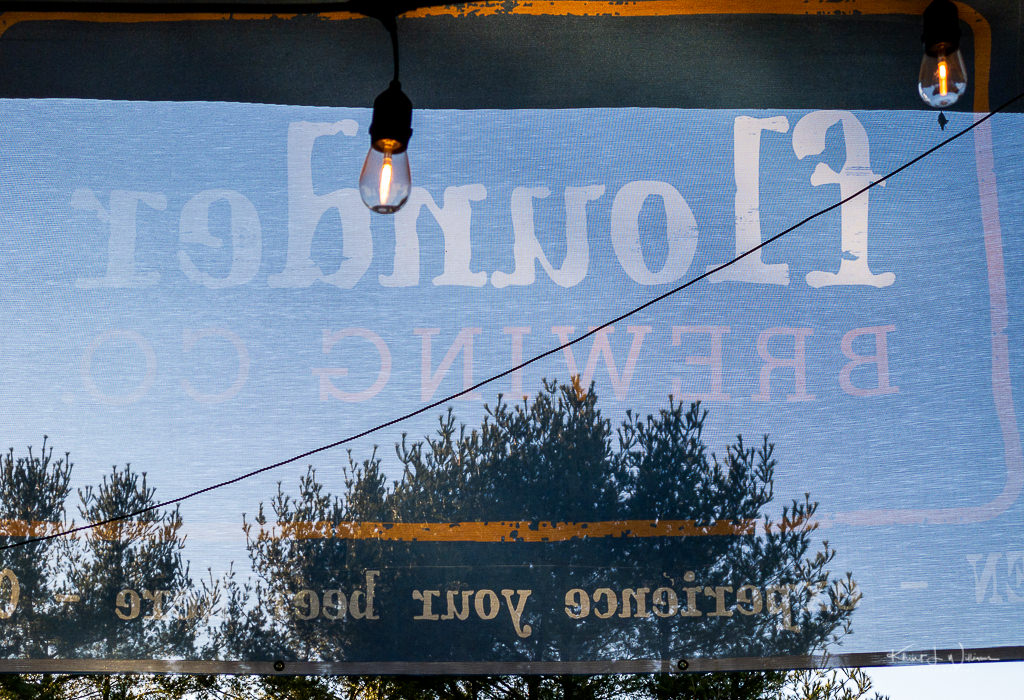 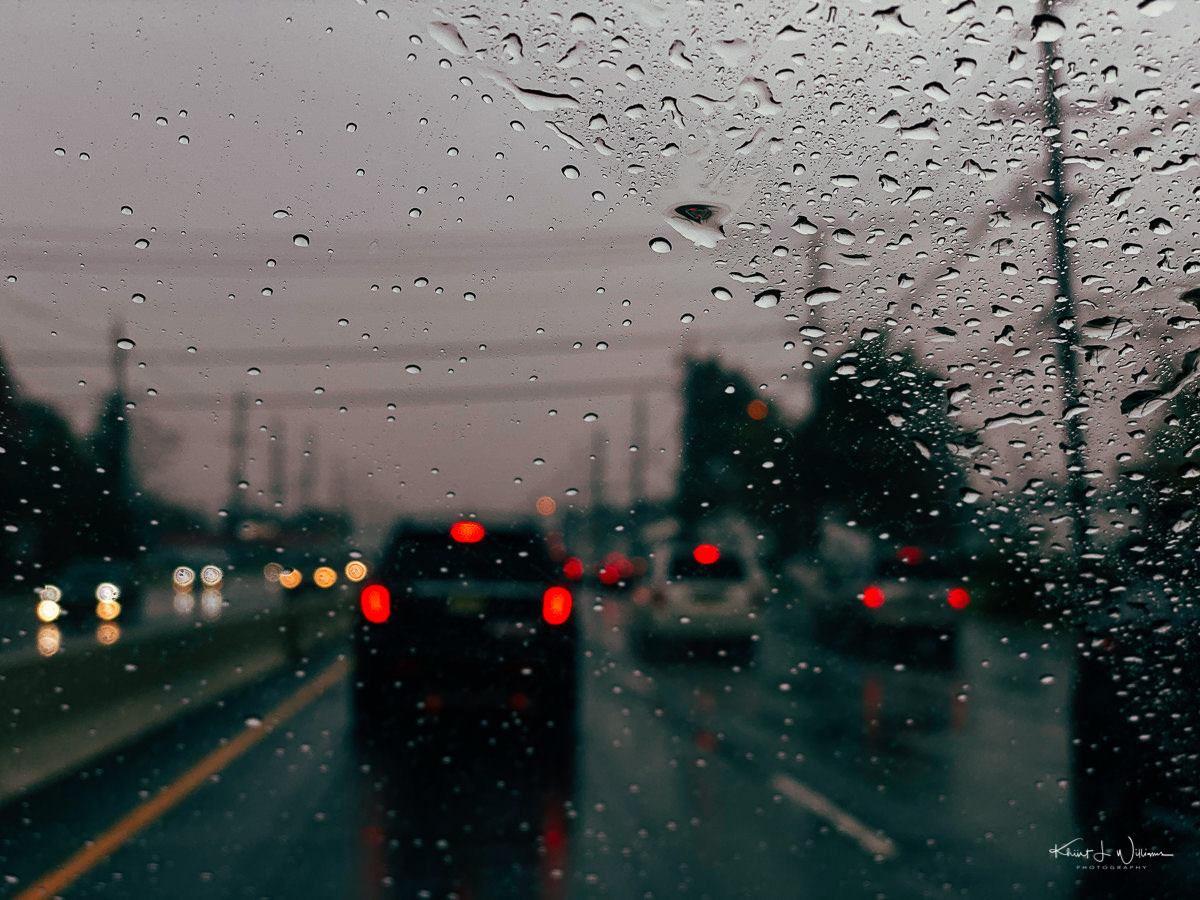 What's the focus of this photo? 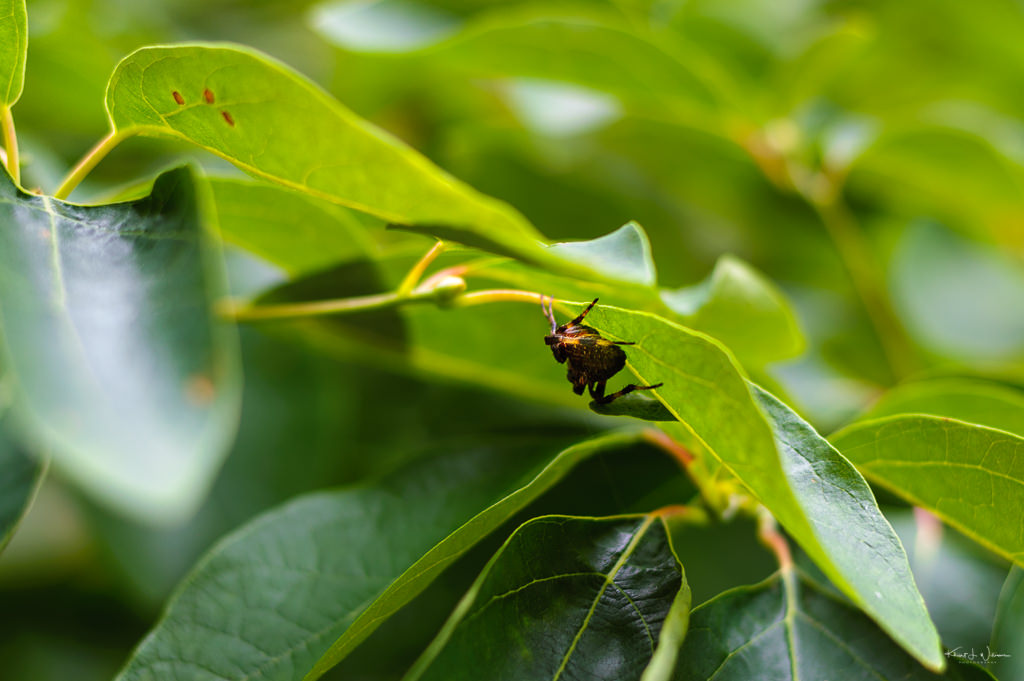