The Affordable Care Act may Ruin My Health 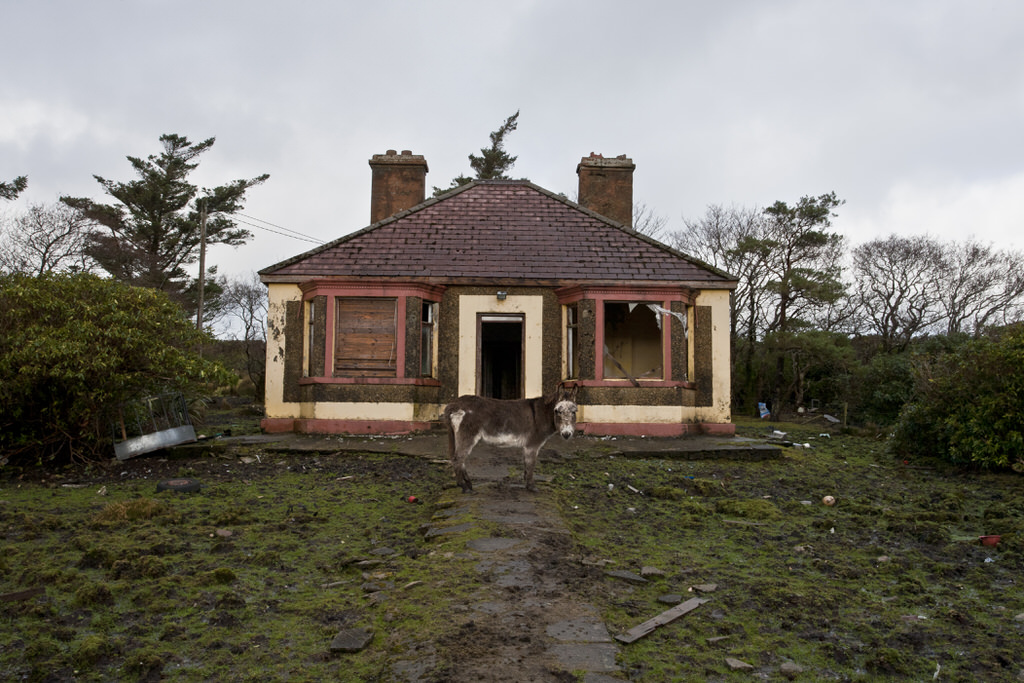 Two years ago my role at my employer of 10 years was eliminated. I formed an LLC and went into consulting. I paid for COBRA until it ran out in October 2014. The monthly premium was about $1900 ($22,800) for our family of four. All my Type 1 diabetes medical expenses were covered -- insulin pump and supplies, continuous glucose monitoring system (CGMS) and supplies. All of my wife's medical expenses were covered as well. After many years we had a combination of medication and holistic practices that helped her manage her pain and still function as a human being.

When COBRA ended in 2014 we registered for a plan through the Healthcare.gov exchange. The screws on their part took several months to fix but eventually, we got it sorted out. We made sure to pick a Platinum plan so that our medication and medical supplies would be covered. Or so we thought. The initial premium was $1980/month ($23,716/year). Slightly more than under COBRA.

I have Type 1 (T1) diabetes. It's a chronic illness. My pancreas produces little to no insulin. T1 diabetes is an autoimmune disease. Basically, the immune system gets confused and attacks and damages the pancreas. There is no known cause for T1 but a few days without insulin and I would be dead.

My wife has fibromyalgia. It's a chronic illness. Her body's nerve endings are on hyperdrive and she feels everything intensely. She describes it as feeling like you are being struck by a million tiny needles. There is no known cause for fibromyalgia but without constant pain management, my wife would go insane.

In January the insurance company informed us that premiums had been "re-adjusted". We would now be paying $2400/month. That's $3600 per year more. Total premium payments will be $28,800 per year.

Last week I received a bill from the insurance company for my portion of the expenses for my medical supplies. My CGMS sensors, which under previous insurance were covered at 100%, are only covered at %50 on the ACA sponsored plan. That's $483/quarter or $1932/year. So, yes, my insurance company covers me for existing medical conditions. However, the ACA doesn't specify that the coverage has to be the same. Nothing prevents the insurance company from covering say 10% of my expenses and still claim adherence to the ACA. In fact, I expect that this will happen over time.

Hypoglycemia is the medical term for extremely low blood glucose. It's life-threatening. If the blood glucose falls low enough the person can go into a coma. Over time, people with type 1 develop hypoglycemic unawareness. They lose the ability to feel the early symptoms of hypoglycemia. This creates a dangerous and life-threatening situation for people with type 1 diabetes. We need insulin to manage our blood sugar levels (a “safe” range between 70 and 140) but sometimes things don’t go as planned and we have a serious hypoglycemic incident.

Without the CGMS I would have no early warning of hypoglycemia. I remember one incident where we were driving to an event. Bhavana was talking to me and she suddenly realized that my speech was “odd”. The way she described it was that I appeared drunk. She remembers pulling over and testing my blood sugar. It was about 32. She got me to eat some candy to bring it up to normal range. Imagine if I had driven?

So a few years ago, with the advice of my endocrinologist, I got a CGMS. It allows both Bhavana and I to sleep through the night. Without the CGMS we would be back to her waking up in the middle of the night to make sure I was still breathing.

I used insulin pens for many years. They work well as long as the insulin is kept in the safe temperature range. Being outside in the winter or summer presented some challenges. I had to find ways to keep my insulin pens warm (but not too warm) in the winter and cool (but not too cool) in the summer. The pens I used had unit dosing. If I needed 3.3 units of insulin I had to decide whether to round up or round down. That’s the same as deciding to have a BG that slightly higher than wanted or slightly higher than wanted. This juggling act was starting to take its toll on my diabetes management.

Since I had the CGMS I could see the effect of this. I was having massive swings in my blood glucose and I was having a lot more hypoglycemic episodes than I thought. I was also having a lot of long-term hyperglycemia (high blood sugar). My endocrinologist and I discussed the matter and we decided that an insulin pump was needed.

With the CGMS and insulin, I have the ability to adjust my insulin regimen to keep my blood glucose in a safe range. When the CGMS warns me that my BG is dropping I can either grab a small sugary snack or I can reduce my insulin dosing rate. The CGMS plus insulin pump plus my brain is the only solution I have to replace the complicated orchestrated work that a normal functioning pancreas does.

I feel like I am being held, hostage. I am being forced to carry insurance or face penalties. I can't just opt out and pay my own expense. Even the basic catastrophic plan would cost me $6000/year in New Jersey if I qualified for it. Turns out I don't. The cheapest plan I could buy would have a premium closer to $1000. And I would still have to cover most of the cost of my supplies. The Affordable Care Act was supposed to make things fairer. It doesn't seem fair to me.

But I do have a solution. Like most small and independent business owners with a family, I will be raising my rates. My customers will just have to pay more. They will be asked to bear the burden of my medical expenses. I am passing the buck before ACA ruins my health. 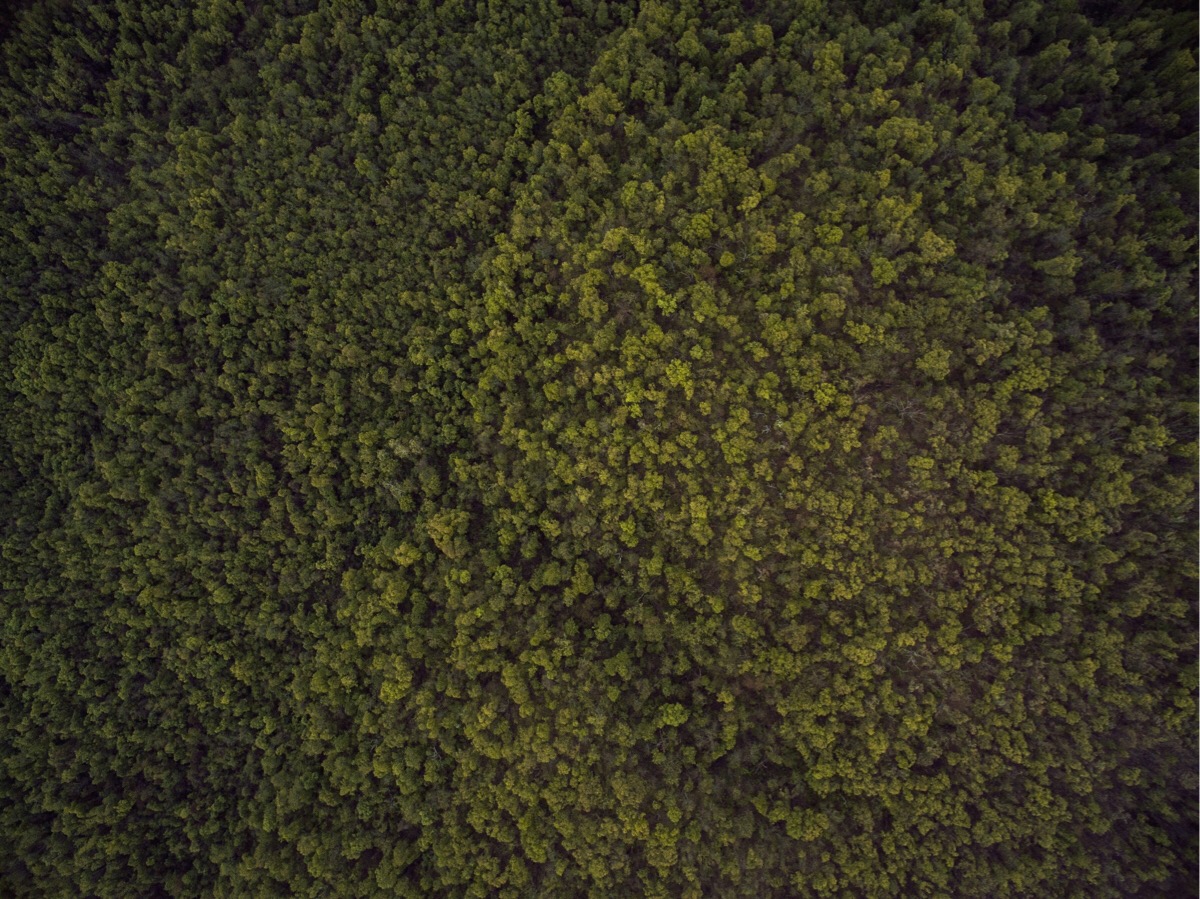