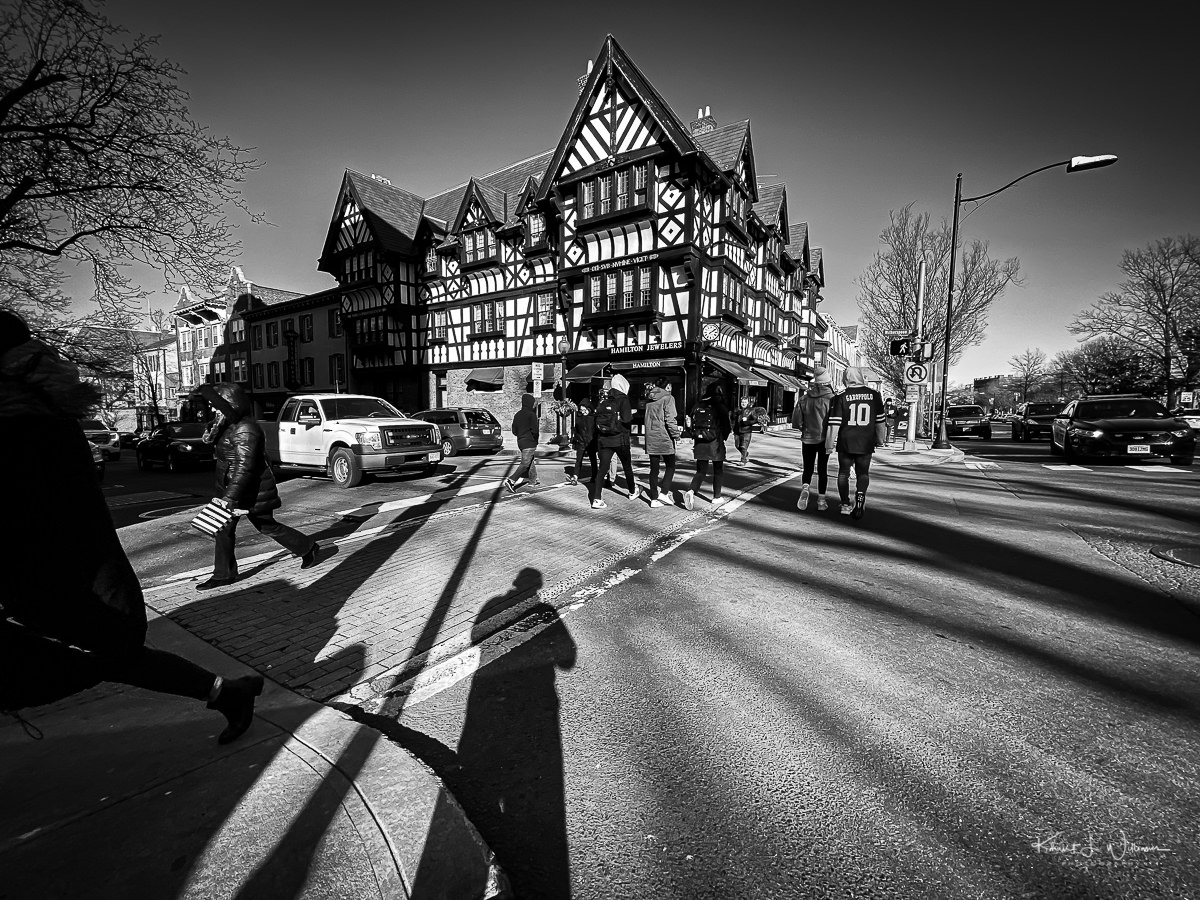 📷 I drove into Princeton for a quick walk around to get a photo for my iPhone Photography Project 365. It was a short walk because, despite the sunny sky, it was windy and the air was cold. 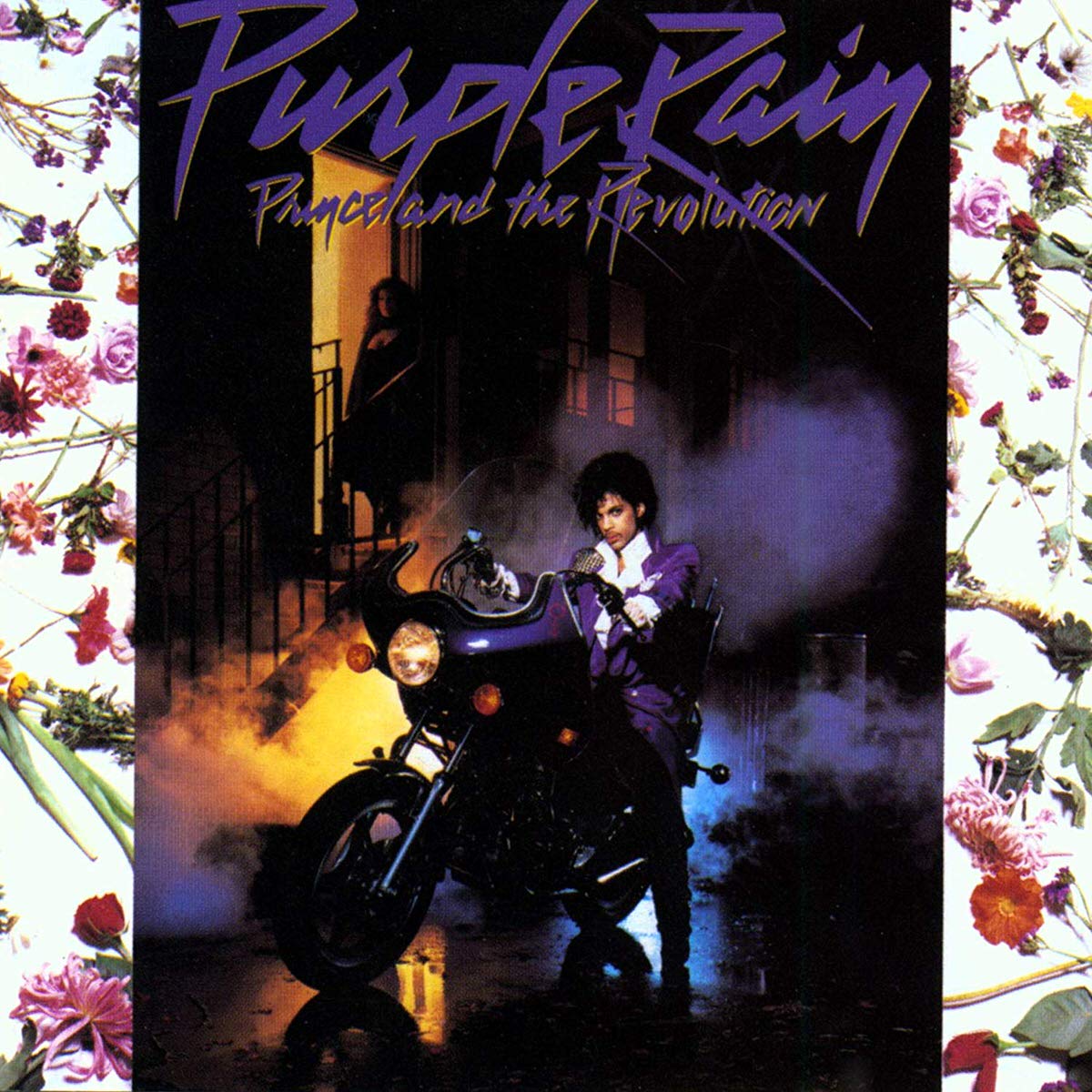 🎵 The Purple Rain album and movie was released in last year of high school and just after I sat for my General Certificate of Education (GCE) Ordinary level exams1. 1984 and the year prior were difficult years for me. Barclays Bank, where Dad worked for 38 years, had offered him a new opportunity in St. Vincent and we had to leave Antigua, the island where I became a teenager, discovered girls, cars, music, satellite TV and computers. Not all in that order.

Compared to Antigua which had an American feel to it, St. Vincent felt like a British Colonial backwater. No computers, no satellite TV and no appreciation of good American rock music.

I struggled to make friends, went steady with two girls who broke my heart. I was in a mood. I entered an angry and rebellious phase.

Purple Rain felt like it was written for me. The music and lyrics were fresh, different. The song, “The Beautiful Ones”, spoke to me and what I was feeling.

Oh baby, baby, baby
Don't my kisses please you right
You were so hard to find
The beautiful ones, they hurt you every time

Prince and the Revolution’s Purple Rain is the only album that I know for sure that I have purchased three times; on vinyl, cassette tape and compact disc (CD). I think I still have the cassette tapes and CD somewhere but I think the vinyl album is lost somewhere in a box from another move.

According to Rolling Stone magazine, Susan Rogers, who engineered Purple Rain, claims that “The Beautiful Ones” was Prince’s favourite. 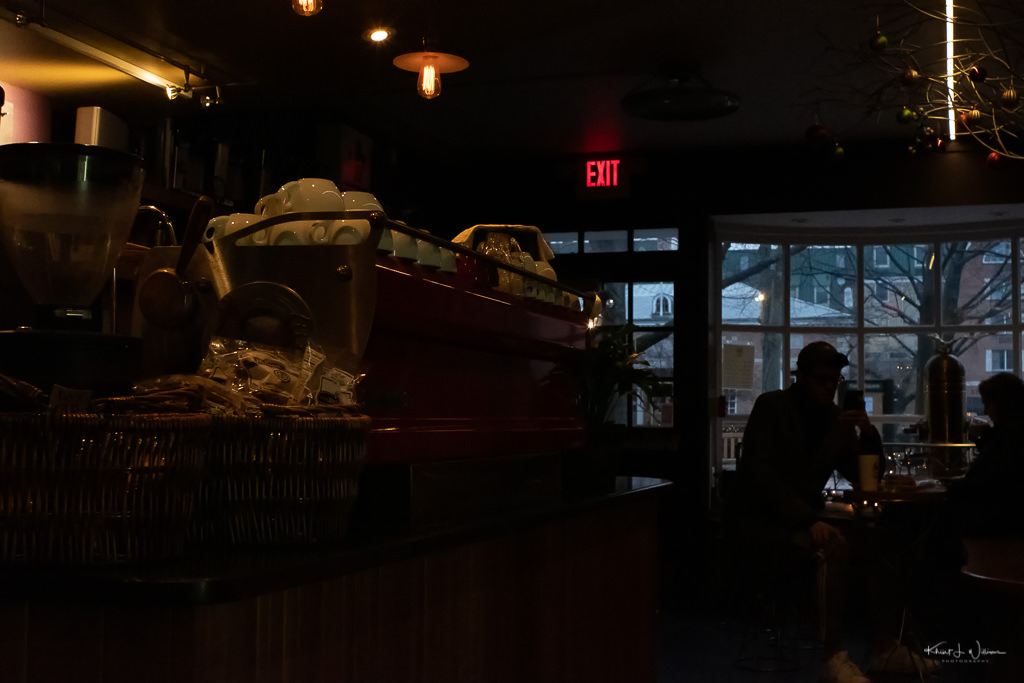 📷 My mood reflects the weather this morning.