Watched F1: Drive to Survive ”All to Play For” 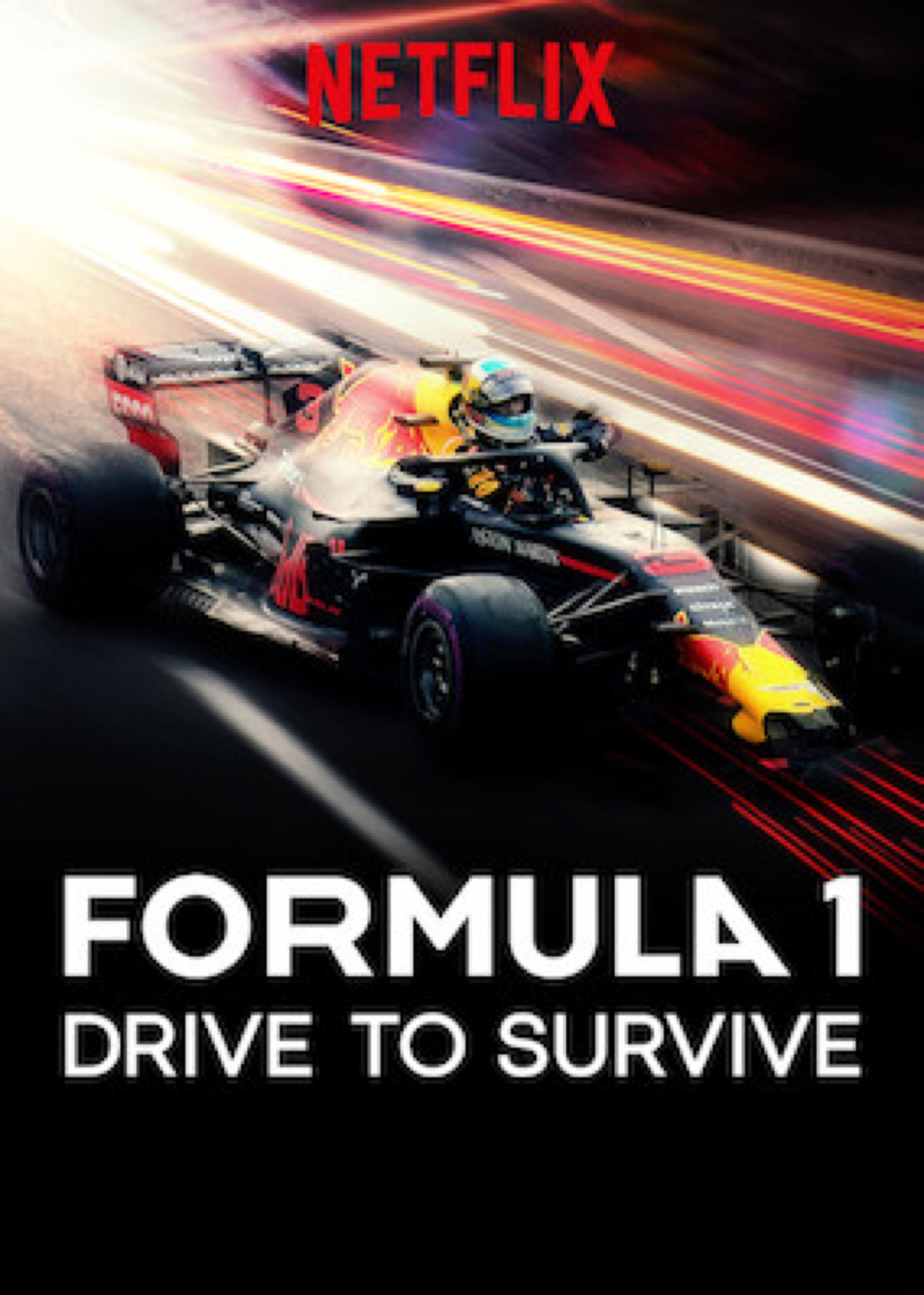 “Drive to Survive,” the highly-anticipated new Netflix series on the 2018 Formula 1 season, arrived on the platform this Friday. Ferrari and Mercedes declined to participate in the project and refused the Netflix team access to their garages and factories. The series will focus on the remaining F1 teams, notably Red Bull, McLaren, Hass, Renault, and Williams. The absence of Formula One's two most celebrated teams does not spoil the show. In my opinion, it makes the show even more enjoyable as I can watch the teams fight for wins.

Hopefully, the 2019 racing season is as exciting as this video.

From the producer of Amy and Senna this series goes one step further into the world of Formula 1 as we meet the families, the teams and the drivers behind the visors in this exclusive, all-access documentary Formula 1: Drive to Survive.