Microsoft is not anything like Apple. Microsoft almost exclusively licenses its Windows software to PC makers, which are then pitted against each other to sell commodity hardware to consumers. Apple sells a unique, integrated product directly to consumers.

In many other market segments however, Macs (and Linux) have both found conformable niches where they are more fit for survival than Windows. Apple has specifically targeted home and education markets, mobile business users, music and video production, and sci/tech markets, all of which represent low hanging fruit that is also highly profitable.

Apple’s specialization and unique differentiation from generic Windows PCs, including the Mac’s advantages of being a highly integrated product with centralized support resources, distinctive hardware design and attractive OS software, all combine to make it better suited for certain markets than the run of the mill PC. No features in Windows 7 can compete against those core strengths of Apple’s integrated platform.

The only way Microsoft can take on the Mac is by creating its own PC hardware.

The Retina display is amazing. 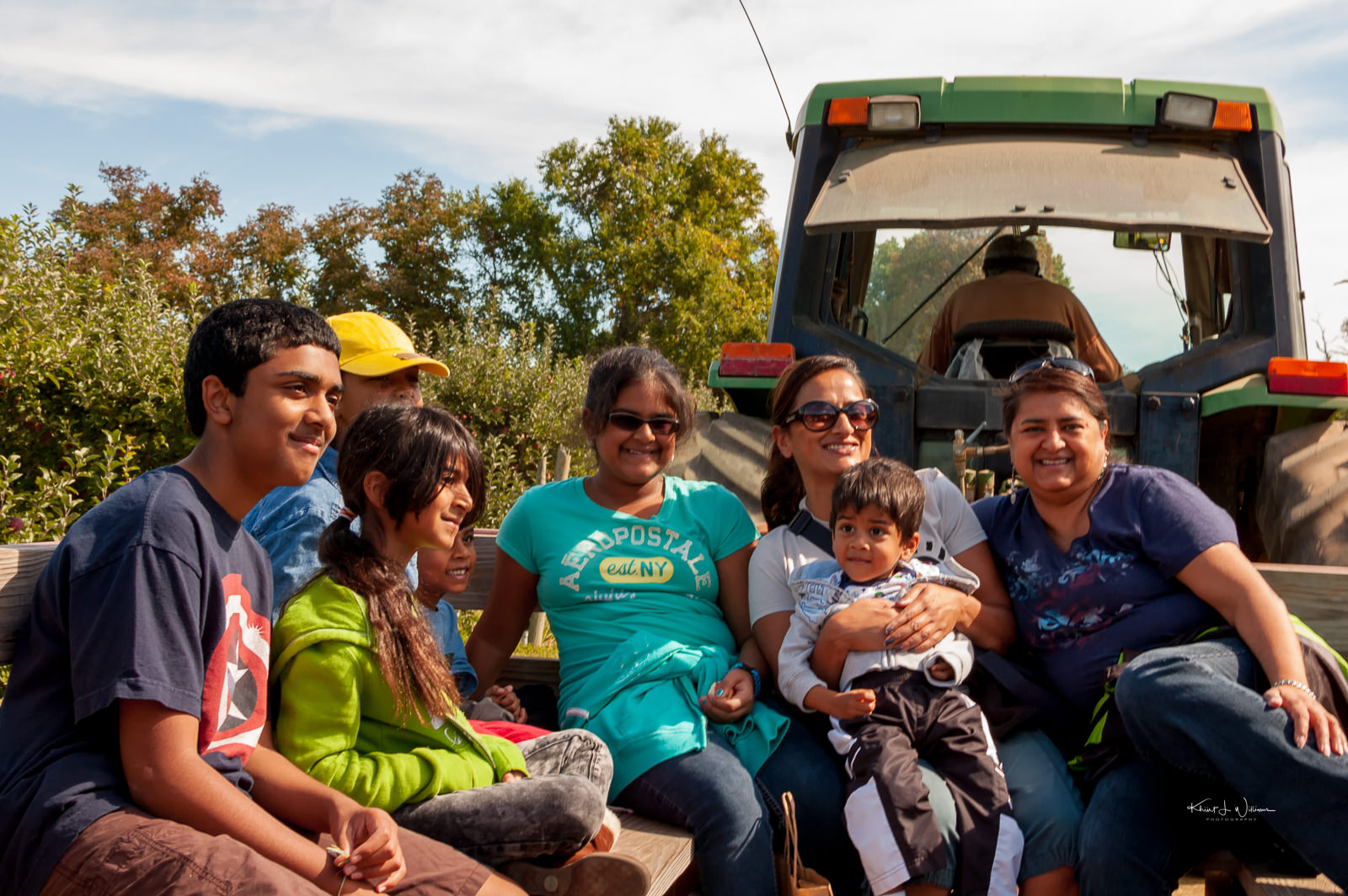