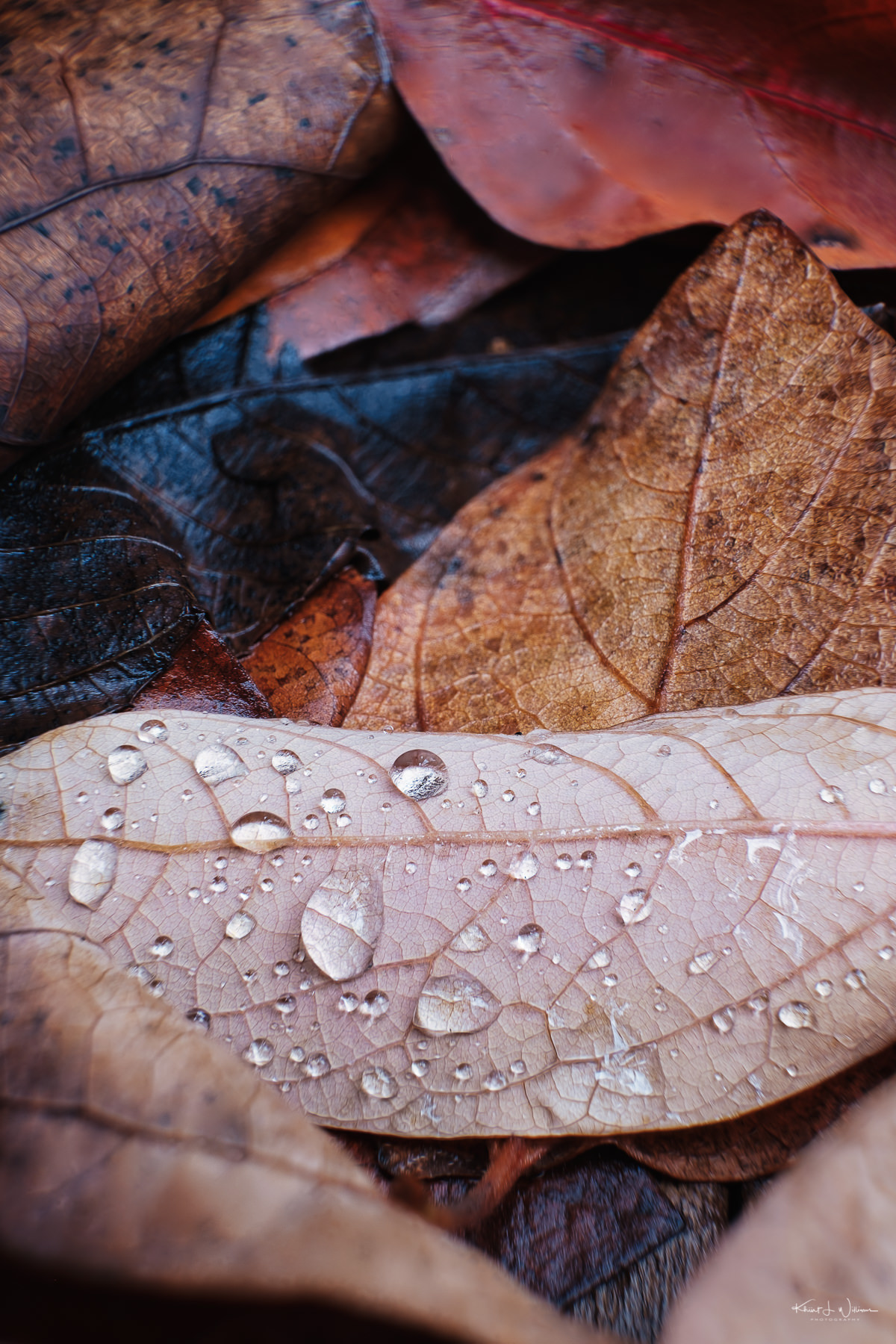 The Lens-Artists Challenge #171 is all about the weird stuff we can find around us. I consulted the Weird NJ website and found quite a few weird things about New Jersey. But given the expected weather for the weekend, a trip out town seemed ill-advised. So I decided on doing something much much closer to home.

It's almost a year since I have dabbled with macro photography. Until I purchased the Fujifilm MCEX-16 extension tube, I think the last time I did any macro photography was in the spring of 2020 when I rented an XF80mmF2.8 R LM OIS WR Macro lens. It was almost two years since I switched to Fuji, and when I rented the XF80mmF2.8 R LM OIS WR, I had forgotten about the technique of focus stacking. I failed to maximise the potential of that lens when I was out in the field photographing spring wildflowers. Before that rental, the last time I did any significant macro photography work was during a water droplet macro photography workshop with Don Komarechka in 2017. Don's course taught me some handy tips and techniques. My first attempt at focus stacking for macro photography was because of Don's 2015 blog post. Back then, I did not have a dedicated macro lens and my technique involved using macro extension tubes and a macro rail or shooing handheld with a Lensbaby Composer. Most of my knowledge came back during the week once I started using the MCEX-16. 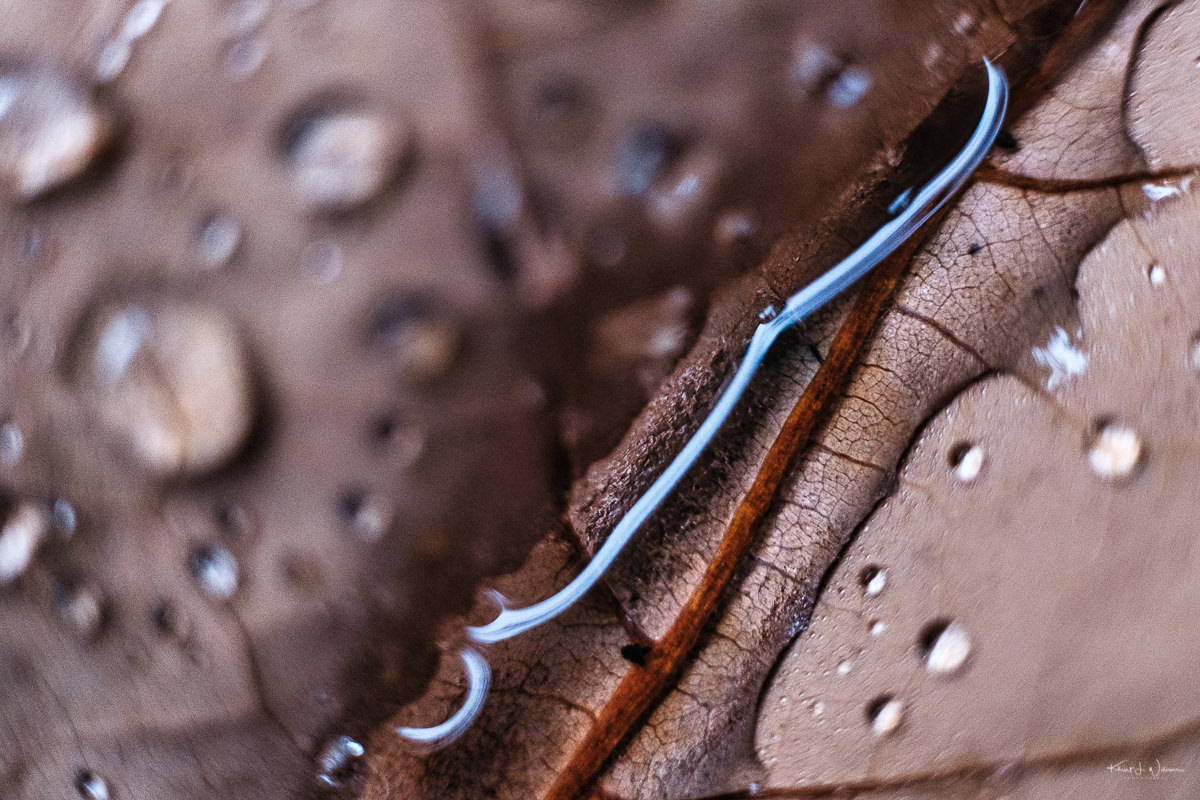 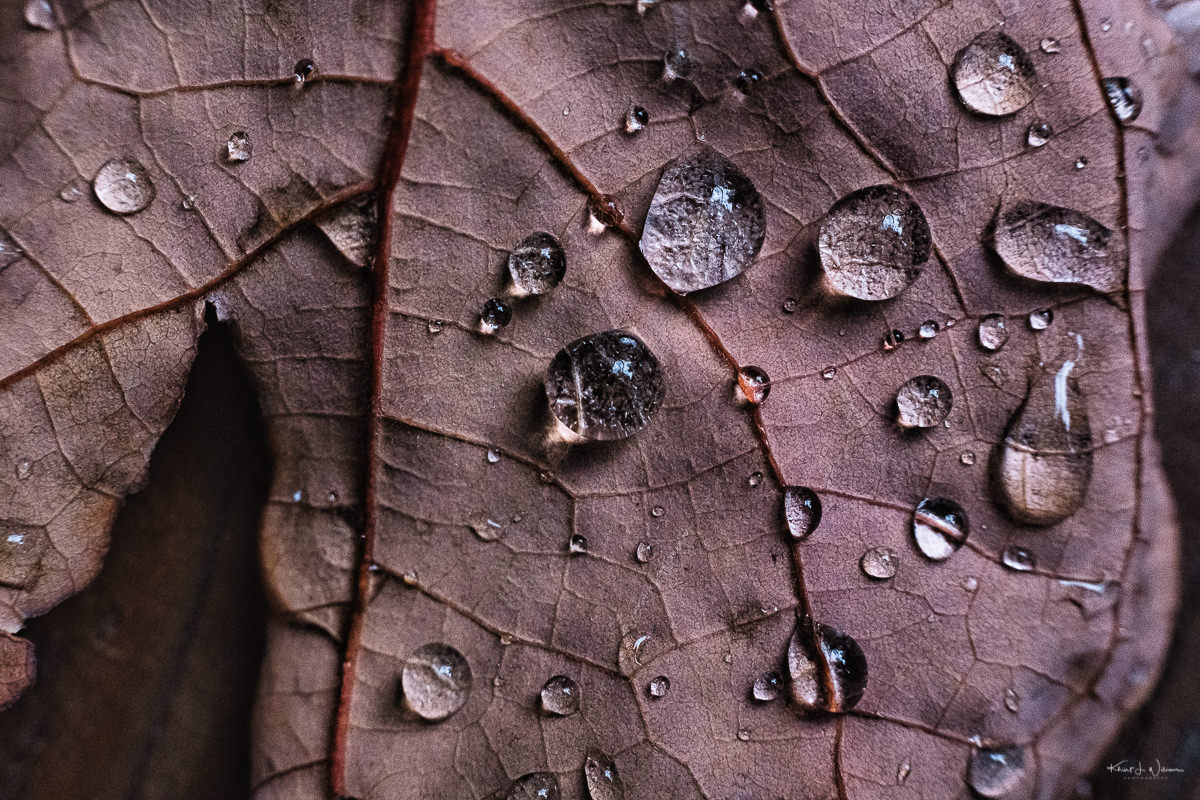 This week I experimented with the focus bracketing feature of the Fujifilm X-T3 and focus stacking the images in software. At first, I fell back on the Adobe Photoshop techniques I learned in Don's workshop. I focus bracketed about 40-50 images and attempted to export and align them in the most recent version of Adobe Photoshop CC. However, I soon realised that my 2013 iMac was not up to the task. Photoshop struggled to auto-align the images even after several hours. In 2017, the 2013 iMac quickly processed the 16-megapixel photos from my Nikon D5100. But it seems my iMac's 3.5 GHz Quad-Core Intel Core i7 CPU, 32 GB 1600 MHz DDR3 RAM, and NVIDIA GeForce GTX 780M 4 GB GPU are no match for much larger 26-megapixel images from my Fujifilm X-T3. I tried all weekend to process these images. Late last night, I remembered that I had tried other software to process and focus stack my picture in the past. After a quick Google search, I rediscovered Zerene Stacker, which I had first used with the macro rail technique.

The Zerene Stacker Adobe Lightroom plugin imported, auto-aligned, and stacked the image in several minutes, typically six minutes or less. Zerene Stacker has two stacking methods, PMax and DMap, which produces slightly different results. I ran both methods on my images and compared the results, but I didn't see much difference. I won't try to explain them here. The Zerene Stacker website has the details.

The images were a bit dark. I think I needed more light, but larger apertures would have reduced the DOF of each focus slice. I had set the Fuji X-T3 to capture 50 images adjusting the focal point from near to far in steps of 10, but I think I should have used an off-camera flash for additional lighting and captured one hundred images in steps of 10 with a 3-second pause between each capture.

I don't know if this entry meets the criteria for weird but given that I don't normally see objects at this level, perhaps it does. 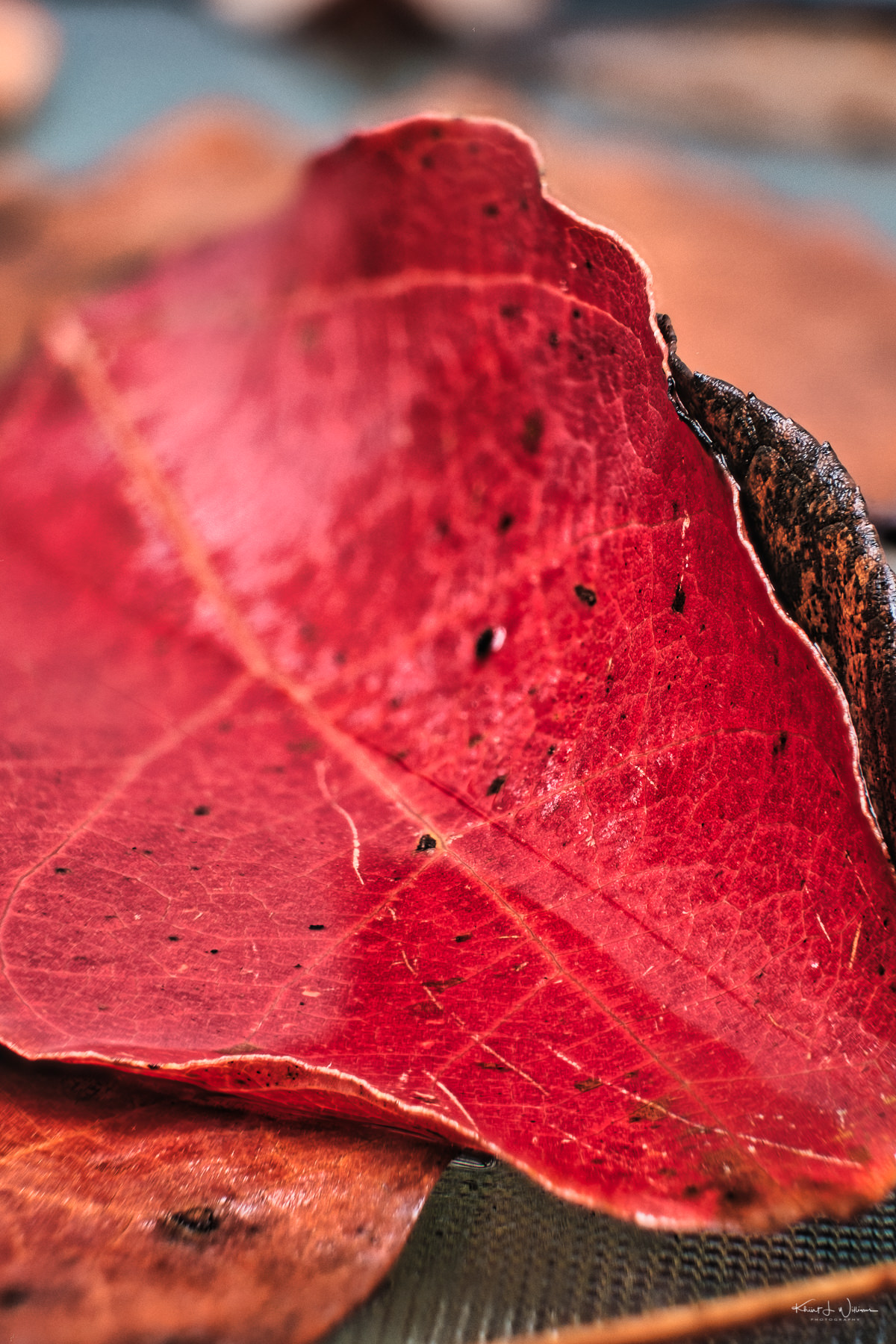 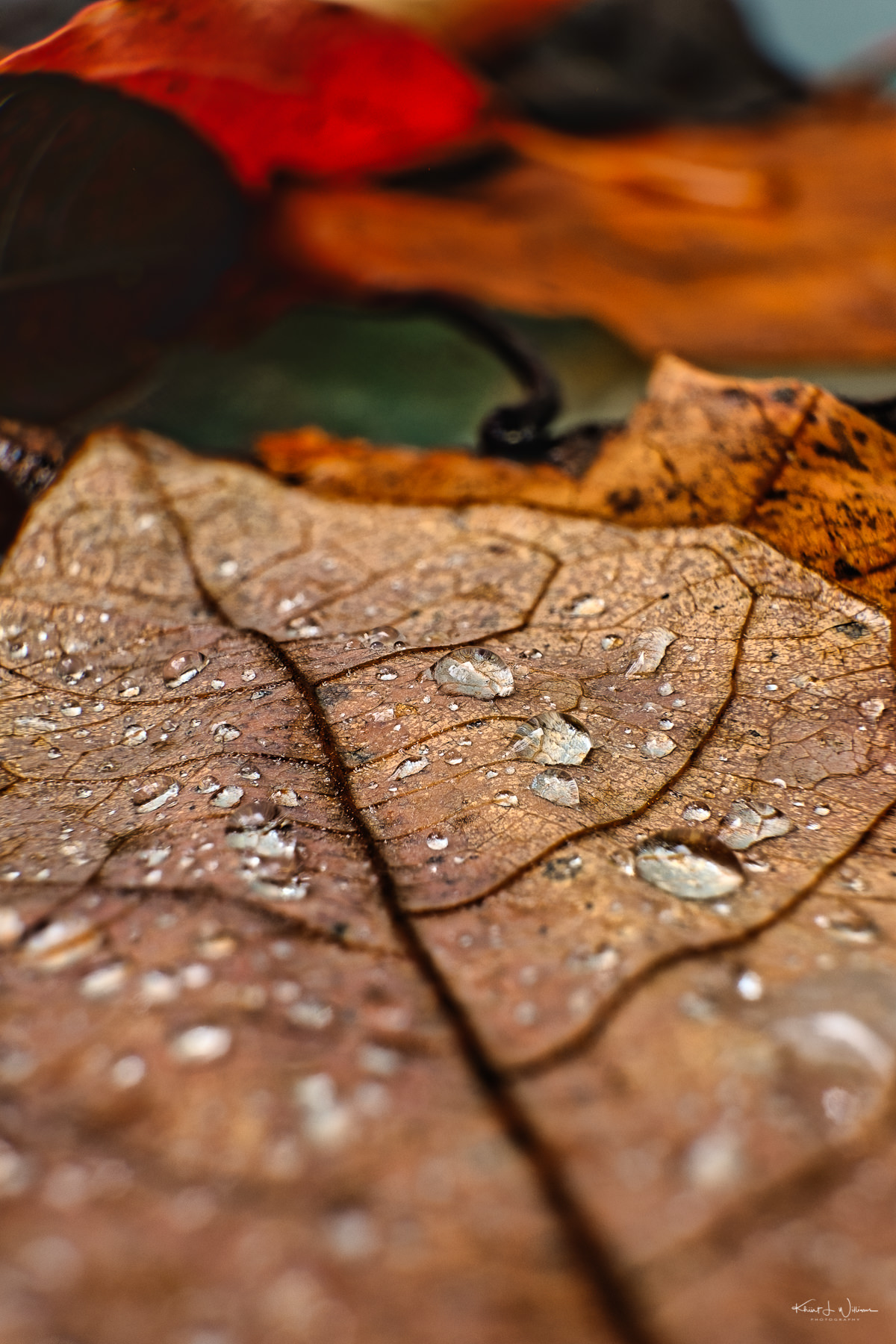 During the past 20 months of the pandemic, I’ve been extremely restricted in terms of photographic opportunities. Not being able to shoot my regular action material and being confined to a small area has forced me (or rather I should say encouraged me) to go out and to shoot the same few scenes over and over again, and to try and do something different with it each time.

This is something that I would recommend any photographer do (but maybe not for this long), no matter your chosen genre or experience level. Wrapping yourself up in something that you’d perhaps never even considered and then re-imagining it is a great creative learning exercise.

Professional photographer, David du Chemin asks, Are You Using the “Right” Camera?, to which I respond, yes.

The best camera is not necessarily the one you have with you, though that helps, too. It’s the one that does the job you need it to do: no more, no less.

I did my due diligence, thought long and hard about what I wanted versus what I needed, and I understood the choices I was making when I decided to purchase my first Fuji X camera. I knew why I wanted the Fuji X-T2. I knew the advantages and disadvantages and I accepted them. Unless it breaks, my current Fuji camera will be my camera of choice for a very long time.

In Things I wish I hadn't bought, photographer Hugo Pinho looks back at his photographic purchase history and writes about purchases he regrets and what he has learned along the way,

Many of these bad decisions and things that I regret buying are mistakes that we can only learn with time and experience. And some purchases I can't correctly define as a mistake because our needs change, evolve, and certain items stop making sense.

I have not bought a new digital camera since 2006. All subsequent digital cameras (replaced due to too many drops) were purchased pre-owned from KEH or MPB (never eBay). Unless I break the current one (X-T3), I expect I will own it until it no longer functions.

I too have made many amateurish errors when purchasing accessories such as memory cards, batteries, backpacks, etc.

Putting cheap memory cards or batteries into a digital camera is like putting cheap tyres on your car. Something is sure to go wrong. When a cheap tyre wears out quickly and explodes it can wreck your car as easily as a cheap exploding battery wreck a camera.

The first camera backpack I bought (2010) was also the last. Getting things in and out of the backpack was a hassle, especially while photo walking in a city where the only place to put it is on a dirty sidewalk. Ugh! I switched to a sling, and I don't think I would have it any other way.

I put much effort into choosing lenses when I switched to Fuji several years ago. I analysed my Lightroom catalogue to guide my purchase decision. When I had my Nikons I had three lenses; an AF-S DX Nikkor 35mm f/1.8 G, an AF-S DX 85mm f/1.8 G, and a Tokina 11-16mm zoom. I used the 35mm and the Tokina much much more often than the 85mm but I rarely used the 11mm end of the Tokina.

For my Fuji, I have two lenses. The XF16-55mmF2.8 R LM WR weighs less and need less space than the combination of the XF16mm, XF35mm and XF50mm primes and covers the "standard range" of those primes. The XF27mmF2.8 is a lightweight street-road trip-photowalk lens. Those two lenses cover most of what I need to do. I occasionally rent the XF100-400mm for a bird photography workshop.

Greg Morris wrote in his blog post, My Blog Is An Extension Of Me.

I go backwards and forwards about what I want gr36.com to be. Over the years it has been a portfolio of sorts, an attempt at being a news website, a podcast host and lots of things in between. Nowadays it’s decidedly more amateur and more of an extension of me that evolves over time depending on what I am up to and an extension of me.

I don’t even have a ‘thing’ I want to write about. Most people seem to have an issue or a cause, or even an interest they want to cover all the ins and outs of. I loosely revolve around technology but expand into all sorts of areas that I am interested in, but I guess that's the point a personal blog should be an extension of the person hitting the publish button.

My blog, this blog, is over 18 years old. It started as a tech blog where I wrote about security testing, Linux system administration, open-source, and web development. It morphed into a blog about my early experience living with type 1 diabetes. Then morphed once Abuja into its current state as a photography-related blog. I don’t know what’s next for me or this blog but I do know it will continue to reflect me. 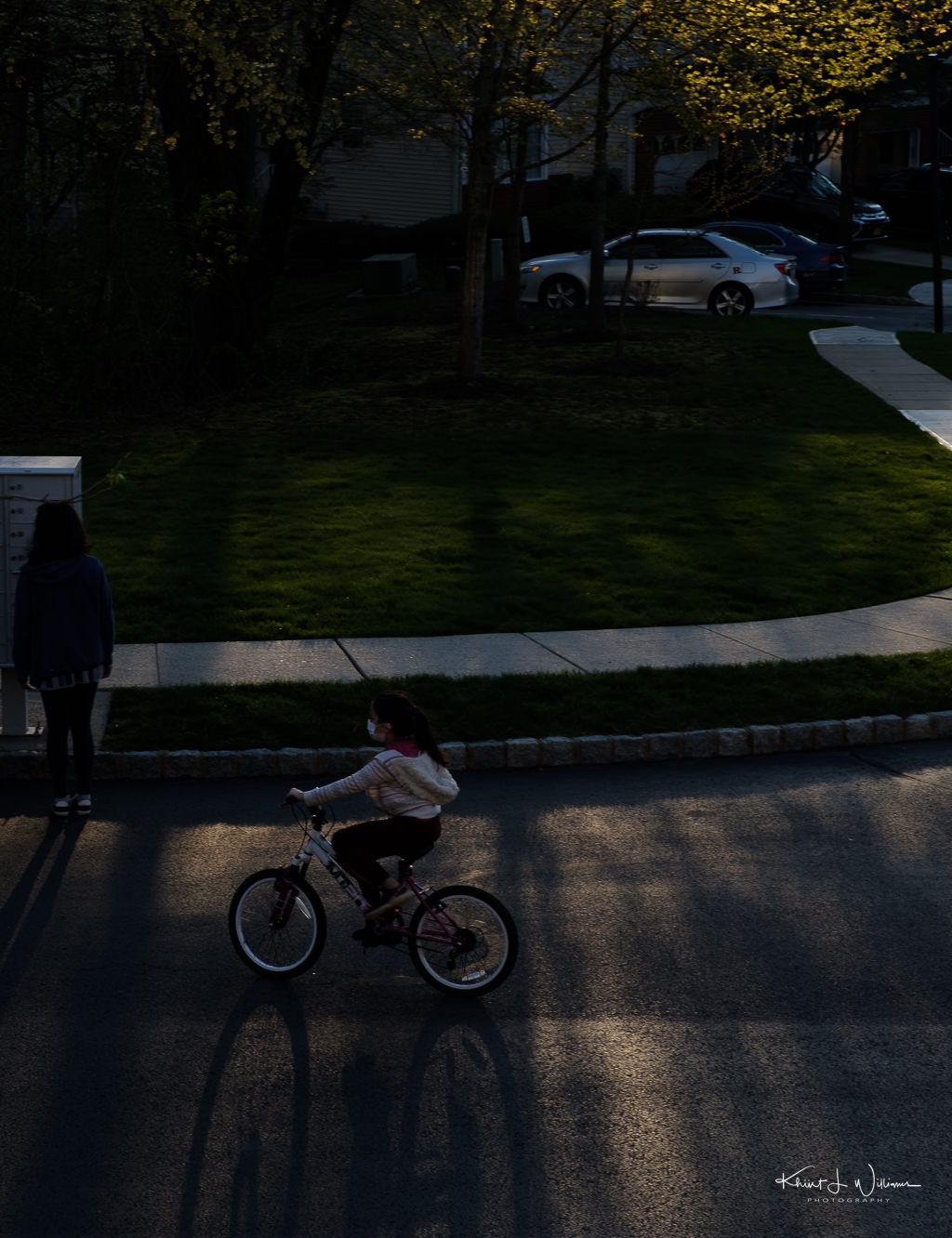 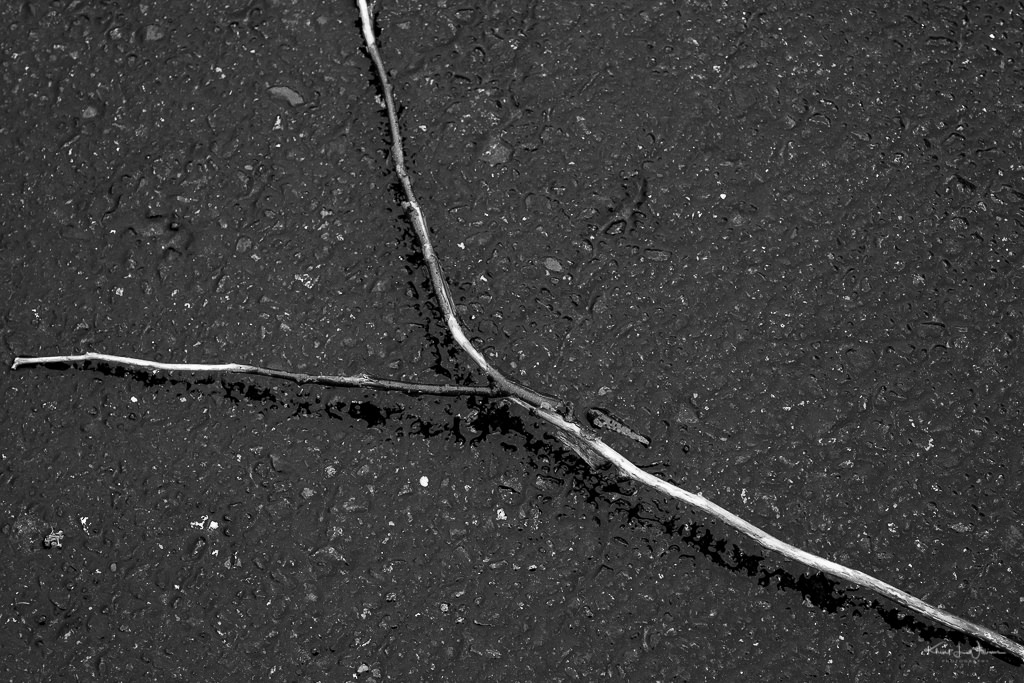 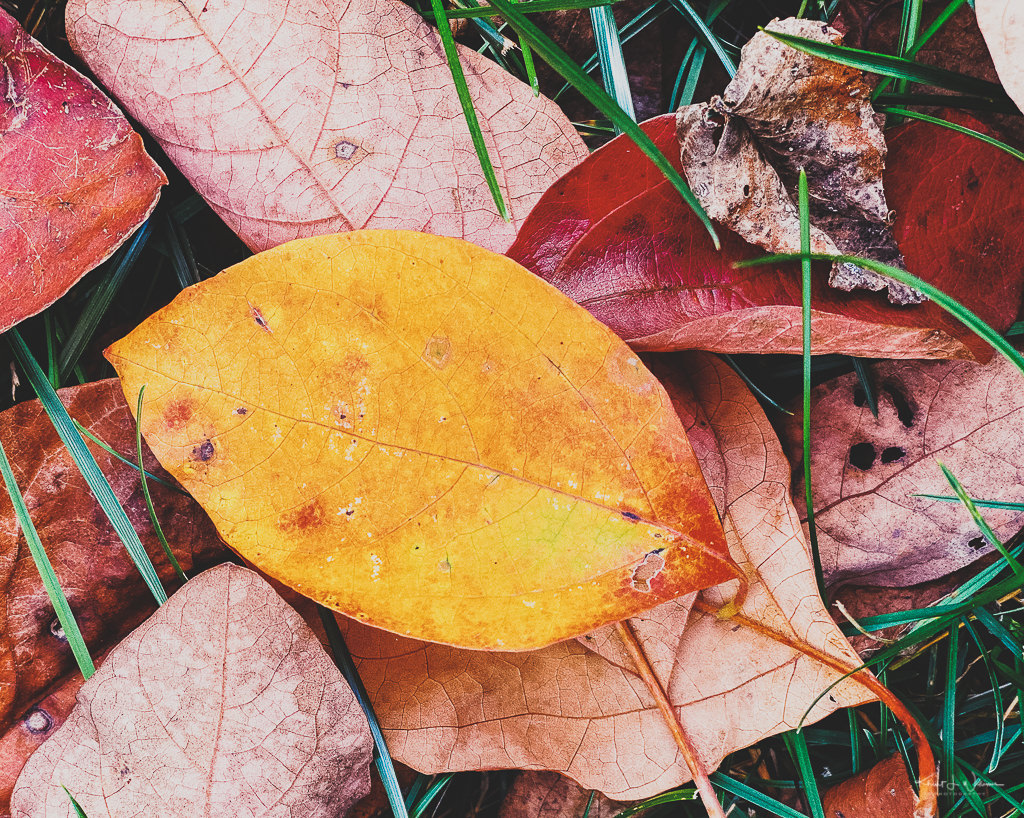