This weekend Scott Wyden-Kivowitz arranged a studio lighting session hosted by Dynalite in Union, NJ. The event was limited to 30 people. I was fortunate to be among the thirty. Scott started the afternoon with a presentation called " Photography Studio Lighting On A Budget" before handing things over to Dynalite's Jim Morton.

Designed and manufactured in the USA, Dynalite has earned its reputation as the flash equipment with power and performance in a small and lightweight package. Professional photographers from around the world choose Dynalite to satisfy a variety of demanding lighting needs. But there’s more to it than that.

Daryl Meek, a photographer from Hillsborough, arranged for a model and a make-up artist. Our make-up artist, Joanna, applied make-up to model, Gianna Esposito while the photographers looked in wonder at the 79" RiME Lite softbox. That thing is huge, dwarfed only by the 90" version. While Gianna was getting her makeup complete we started shooting our other model, Robert.

I borrowed a Nikkor 85mm 1.8 D from Gevon Servo and got to shooting. I've never seen such excellent images from my Nikon D40! I have Paul C. Buff AB800s and PLM Umbrellas but the light from the RiME Light is beautiful. Daryl managed to persuade Joanna to model for us and I got a few shots of her as well.

The event was a potluck so in between shots I munched on hummus, samosas and sandwiches and quaffed my thirst with Kohana cold brewed coffee. Thanks again Gevon!

The photo was post-processed in Adobe Lightroom and Portrait Professional. 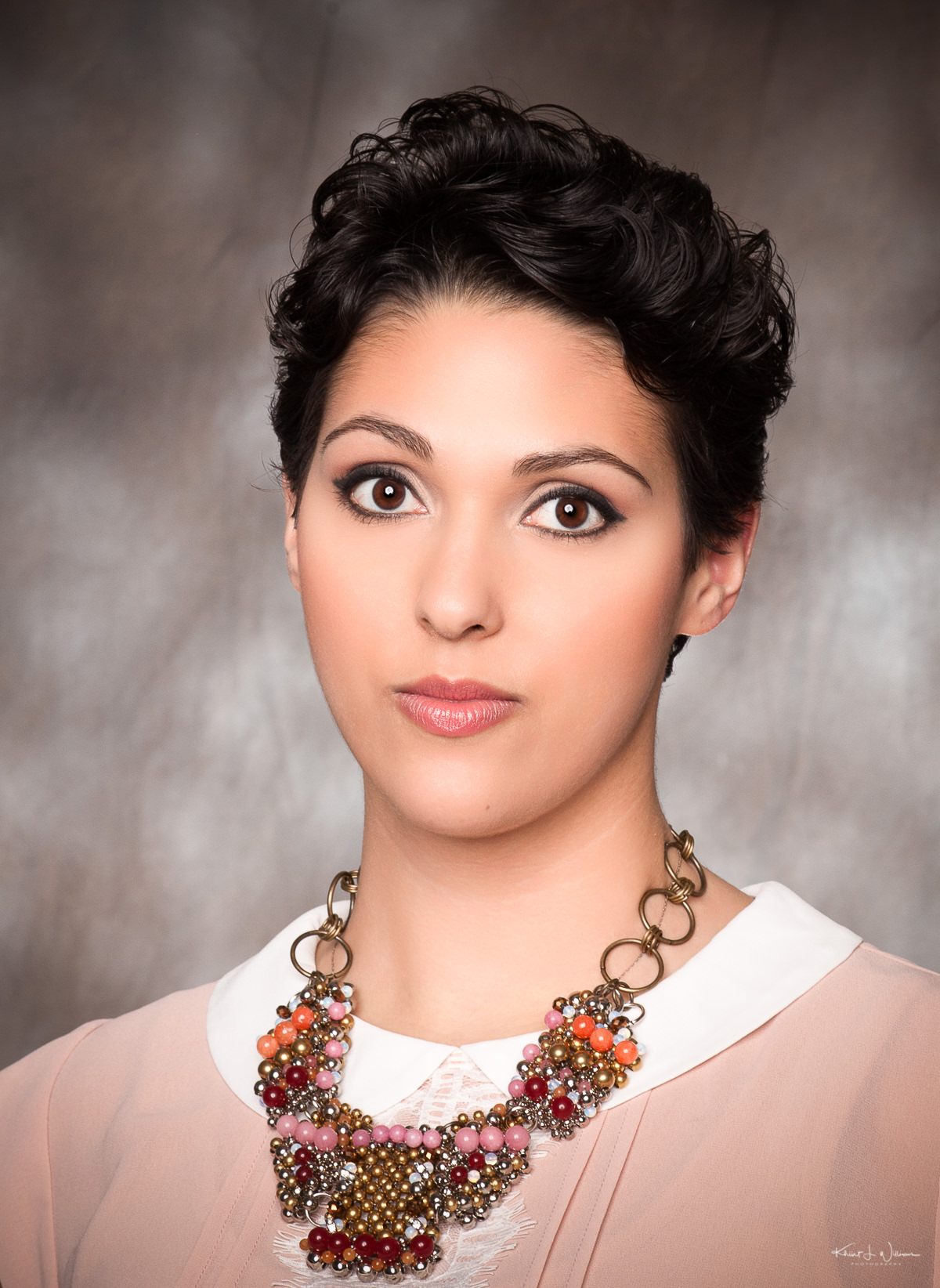 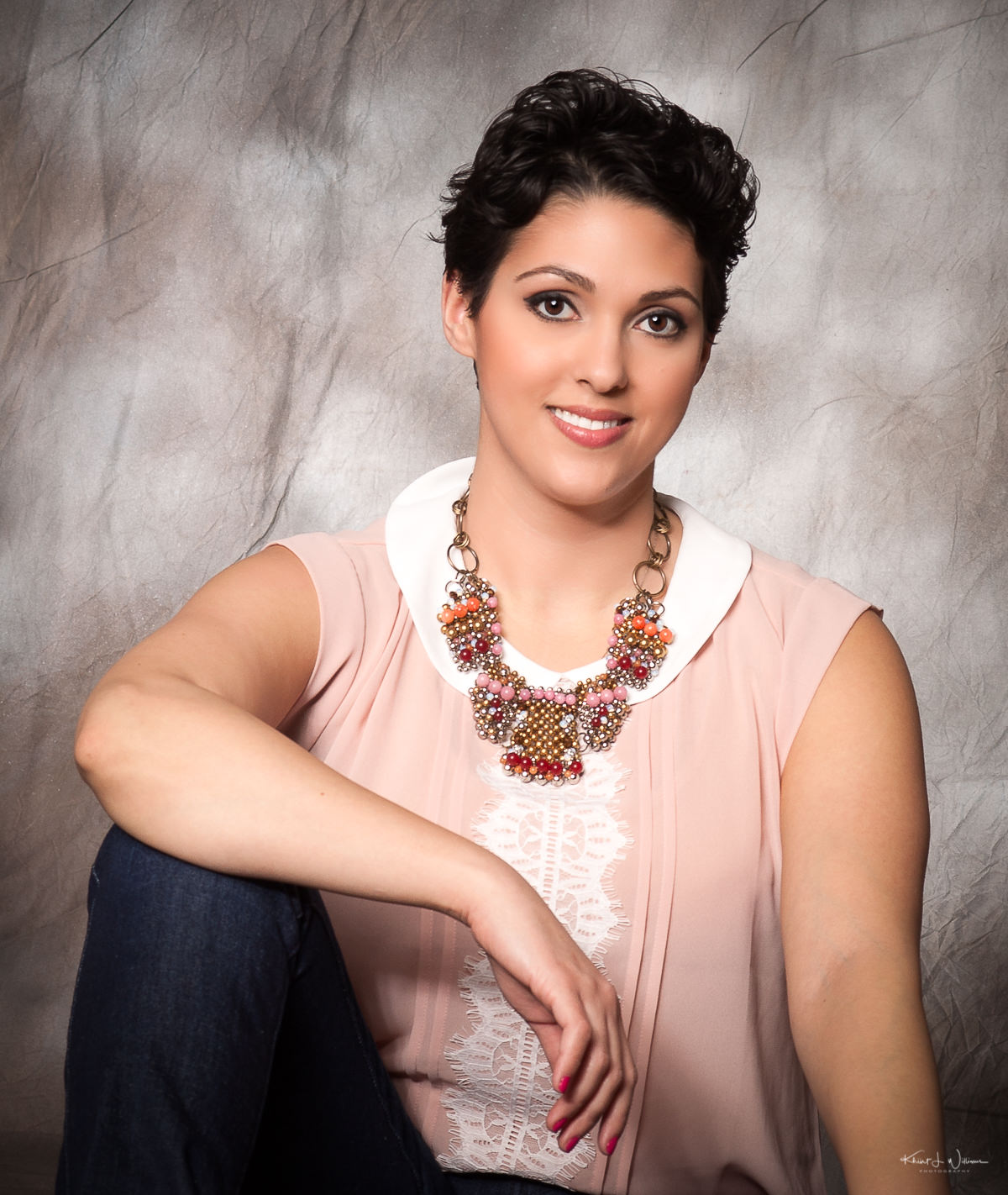 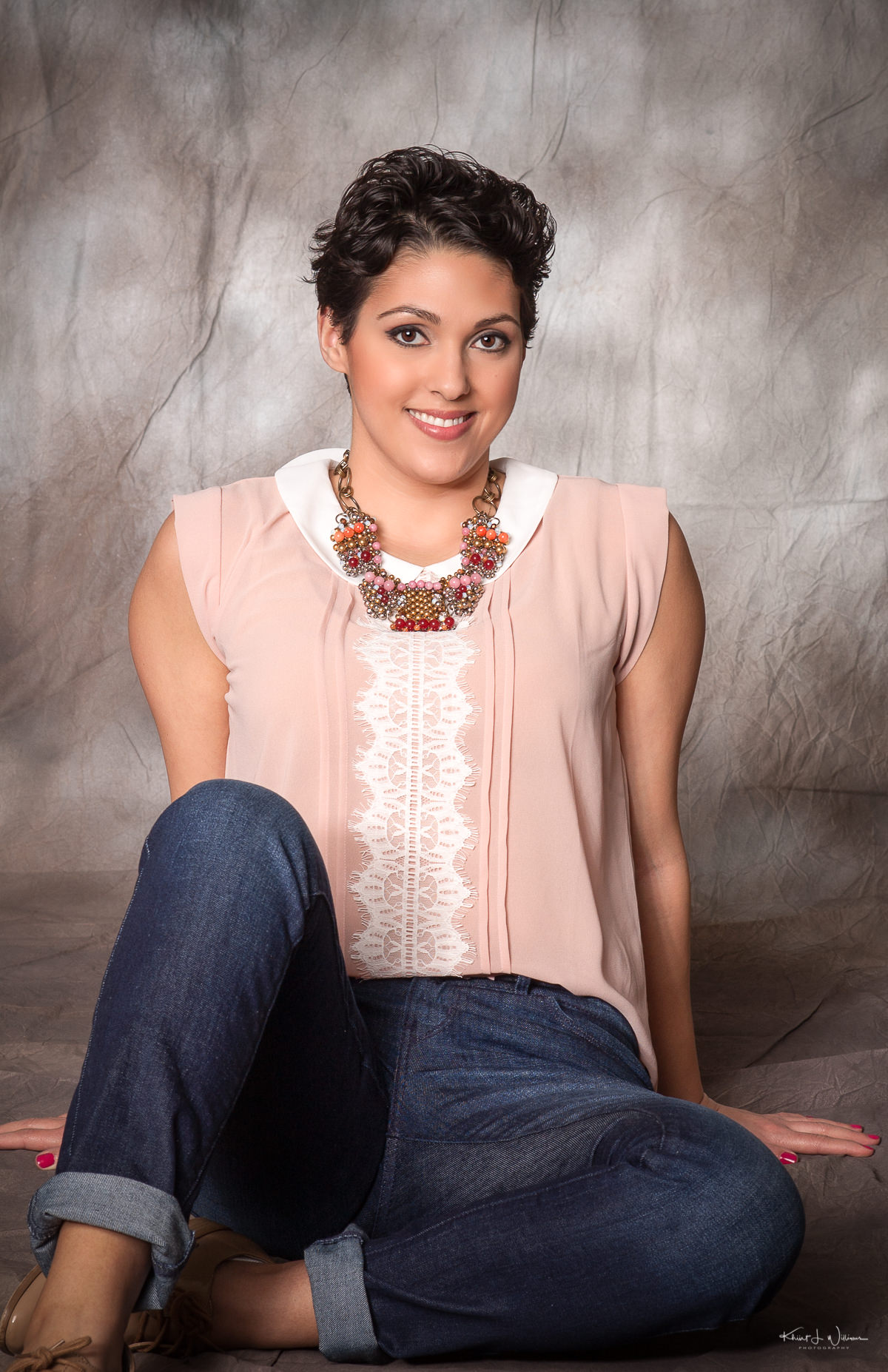 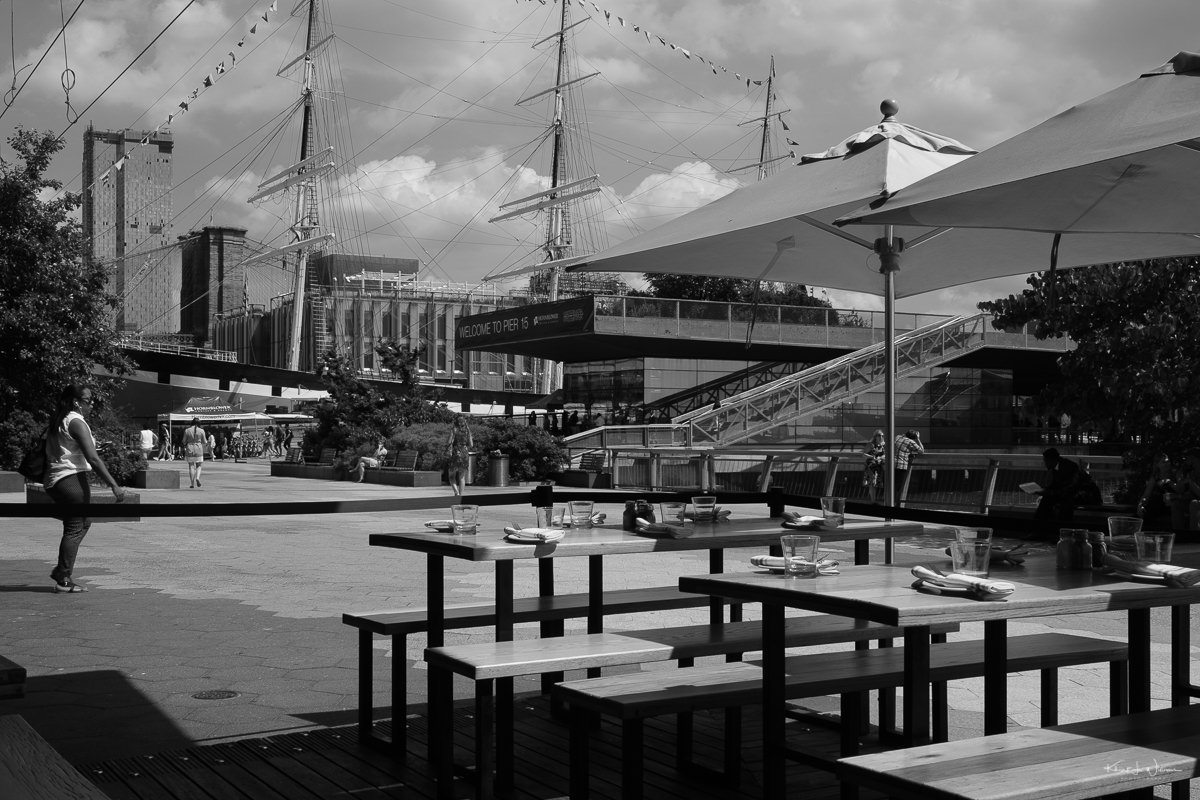 Dining in the Seaport District 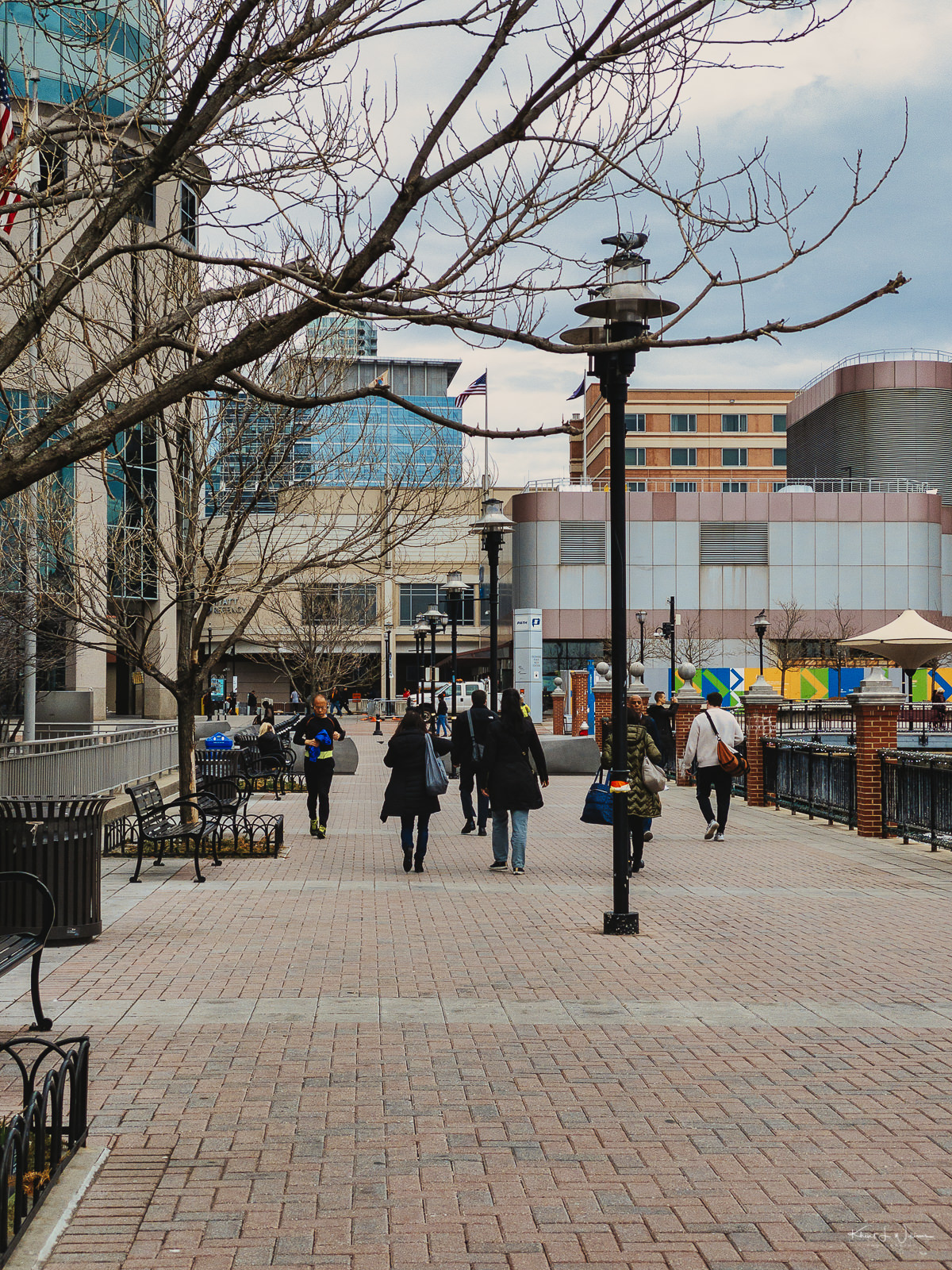 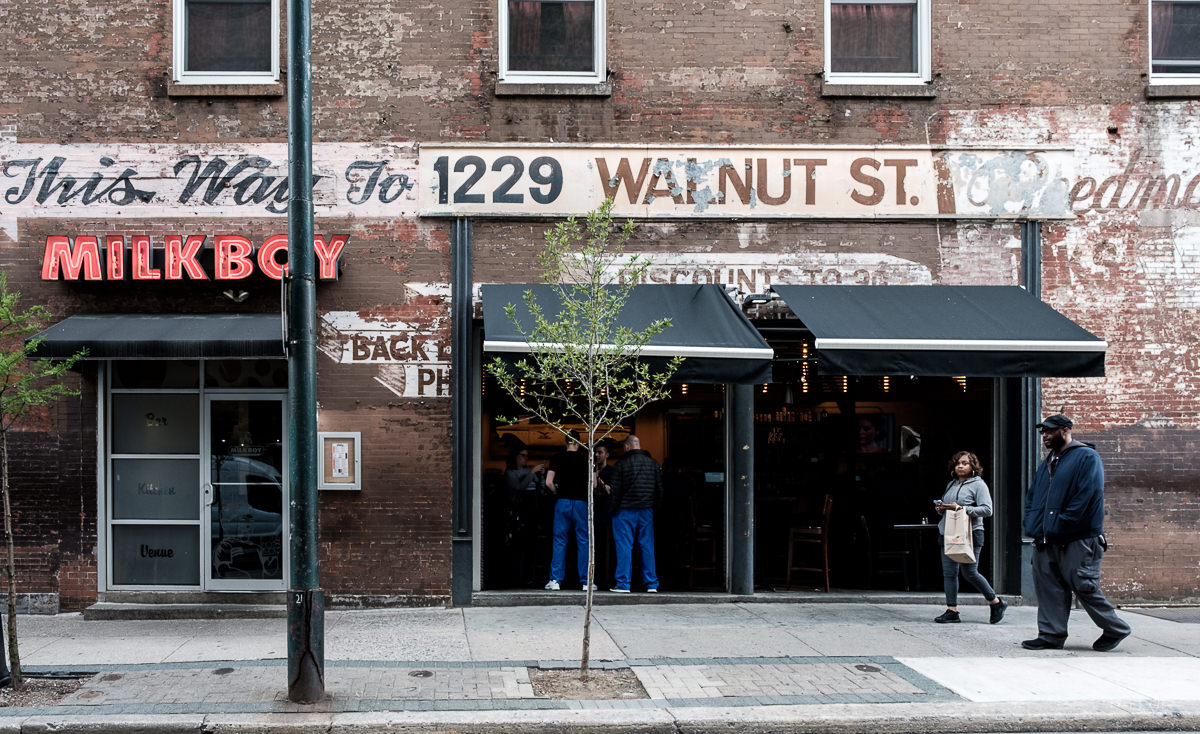