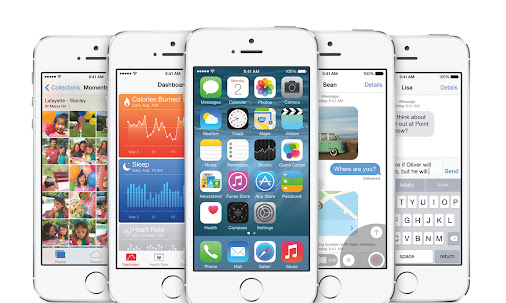 iOS 8, the next major version of Apple's mobile operating system, was unveiled earlier today at the company's WWDC 2014 keynote. Shipping this Fall, iOS 8 focuses on refining the bold new look launched last year with iOS 7, but, more importantly, it puts the spotlight on new user features, apps, and developer technologies. Apple […]via iOS 8: Our Complete Overview and First Impressions

I ordered an iPhone 6 which should arrive on Friday. I'm excited by the prospect of using iOS 8 with the new iPhone but will Apple release both on the same day?