I'm looking for a new camera system, something for family vacations or road trips. I want something smaller and lighter than my Nikon D5100, but also interchangeable lenses. To me, that means one of the compact system interchangeable lens (ILC aka mirror-less) cameras such as the Sony NEX system, the Fujifilm X system, or the micro-four-thirds system. I tend to hang on to my tech longer than most of my friends. I bought a Nikon D40 in 2006 and didn't upgrade until 2013 when I purchased a used D5100 on eBay. I want a compact system that will suffice for just as long. I could buy a point-n-shoot, but I would miss choosing lenses, control aperture and shutter speed, etc. I think in the back of my mind, I'm not committed to the DSLR format. In five years, I've bought only three lenses, and none are so expensive that I couldn't dump the system and start over. 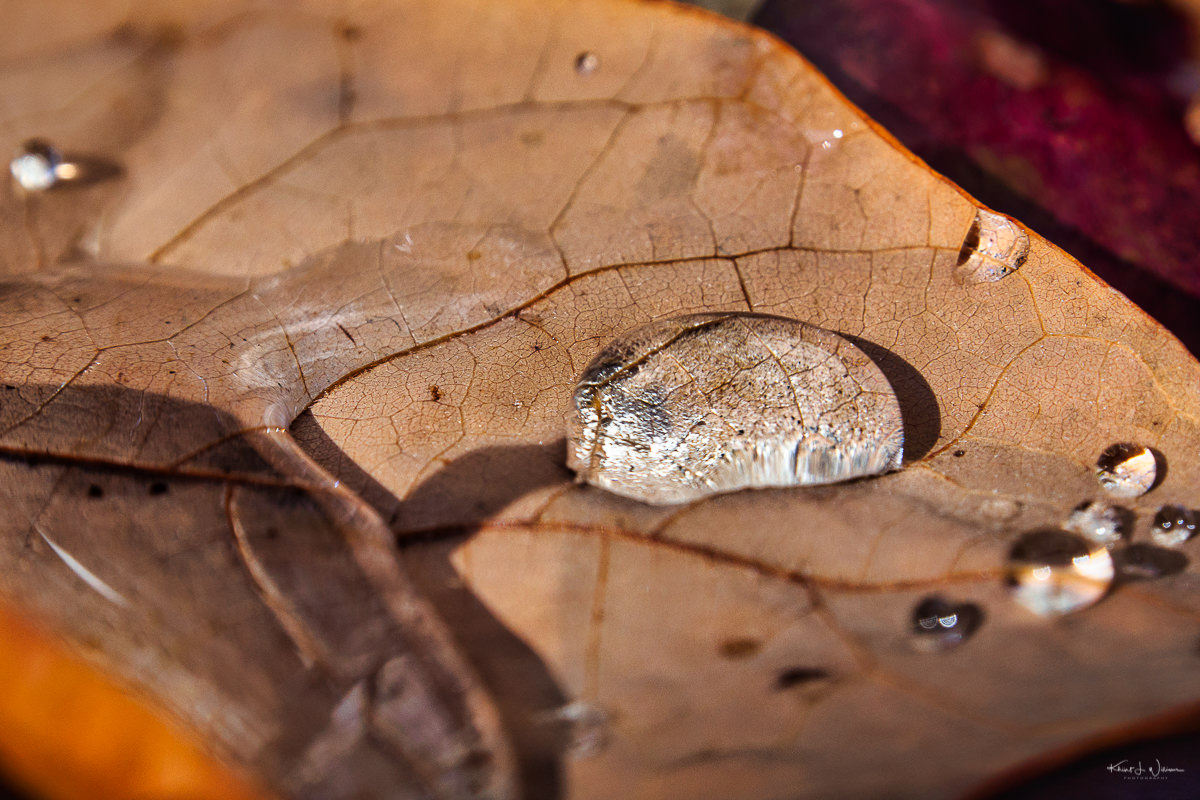 Over the summer I rented the Fujifilm X-E1 and last week I borrowed my friend's Olympus PEN EP-3.

I like both cameras, but each had faults. The Fujifilm X-E1 had a slow (electronic viewfinder) and auto-focus (AF), and the Olympus PEN EP-3 had no EVF. The Fujifilm X-E1, however, convinced me that the CSC format could produce excellent results. I also loved the retro film camera look and feel of some of the cameras.

Before my friend offered to loan me his EP-3 I had ordered a rental, the Olympus OM-D EM-5, from Lensrentals along with the Olympus M.Zuiko 12-50mm F3.5-6.3 lens. I had the weekend to try what is considered the high-end Olympus line. Of course, Olympus announced an update to the EM-5, the Olympus OM-D EM-1, so I was testing out the deprecated technology. 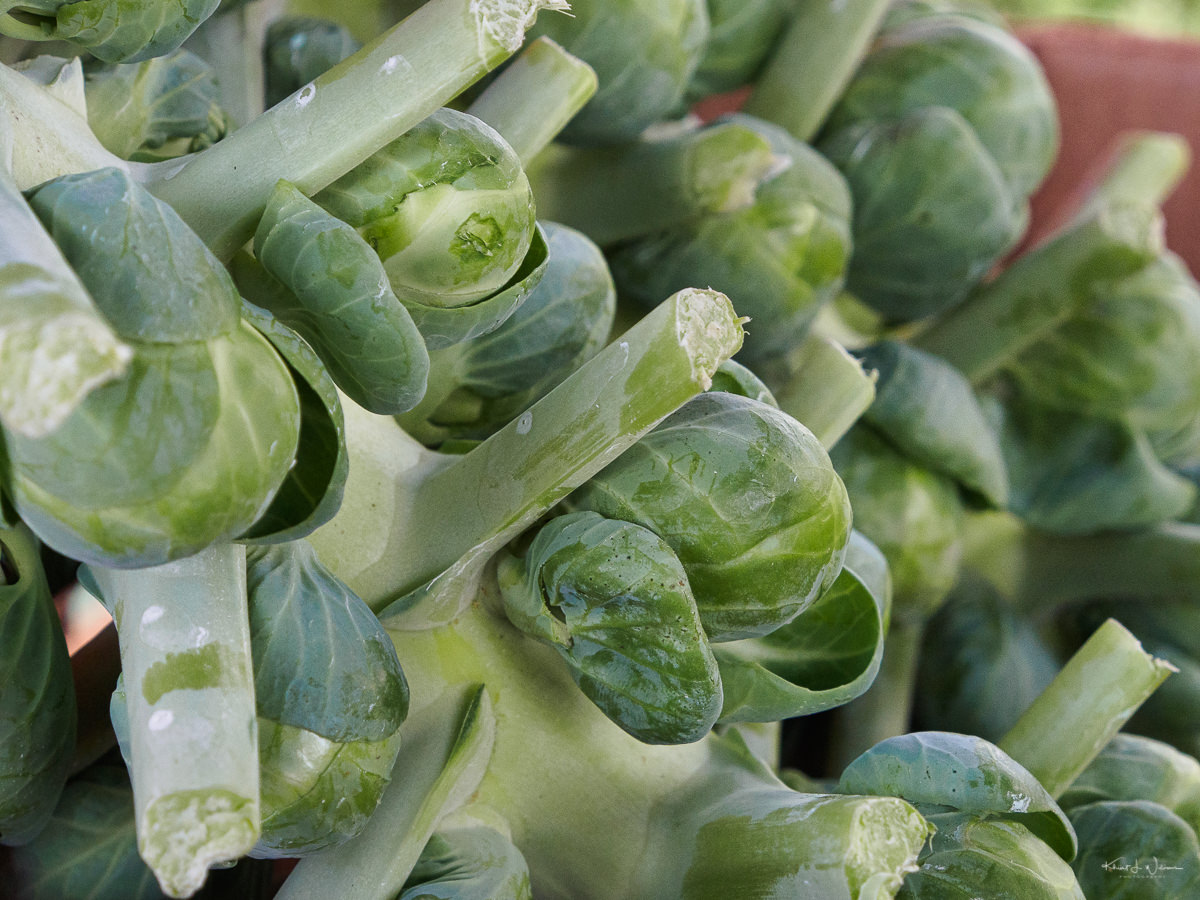 This article isn't a review1. It's more my thought and impressions on the Olympus OM-D EM-5. The camera is about the same size as the EP-3. The EVF worked better than I expected. The EVF in the Fujifilm X-E1 felt quite slow and couldn't keep up with the fast movement of the camera for tracking running kids, flying birds etc. The Olympus OM-D EM-5 tracked well. I didn't notice any lag. Setting the camera up was quite easy. It's quite light. Battery life isn't quite up to the level I expected. It's a lot worse than the Nikon. After just one day of shooting about 100 images, the battery was exhausted. I can easily get three to four full days of shooting out of my Nikon D5100's battery. Perhaps the EM-1 is better.

The images below give you a decent idea of what to expect from the EM-5. Since the D5100 has an APS-C sensor with a 1.5 crop factor and the EM-5 has a micro four-thirds sensor with a crop factor of 2.0, I used my AF-S Nikkor 35mm f/1.8 G lens. To create a near similar comparison, I set the 12-50 mm lens to 26mm. This means that both cameras were shooting at the 35mm equivalent of 52mm. Both cameras were set to ISO 200 and f/8 in aperture priority mode. I couldn't see much of a difference between these two images (other than the slightly different crop). The Olympus OM-D EM-5 pictures seem to have more contrast, and the colours are more vivid, but these may be some settings that I overlooked or the slightly different aperture. The EM-5 felt tiny in my hand. I missed having a grip to hold the camera one-handed. 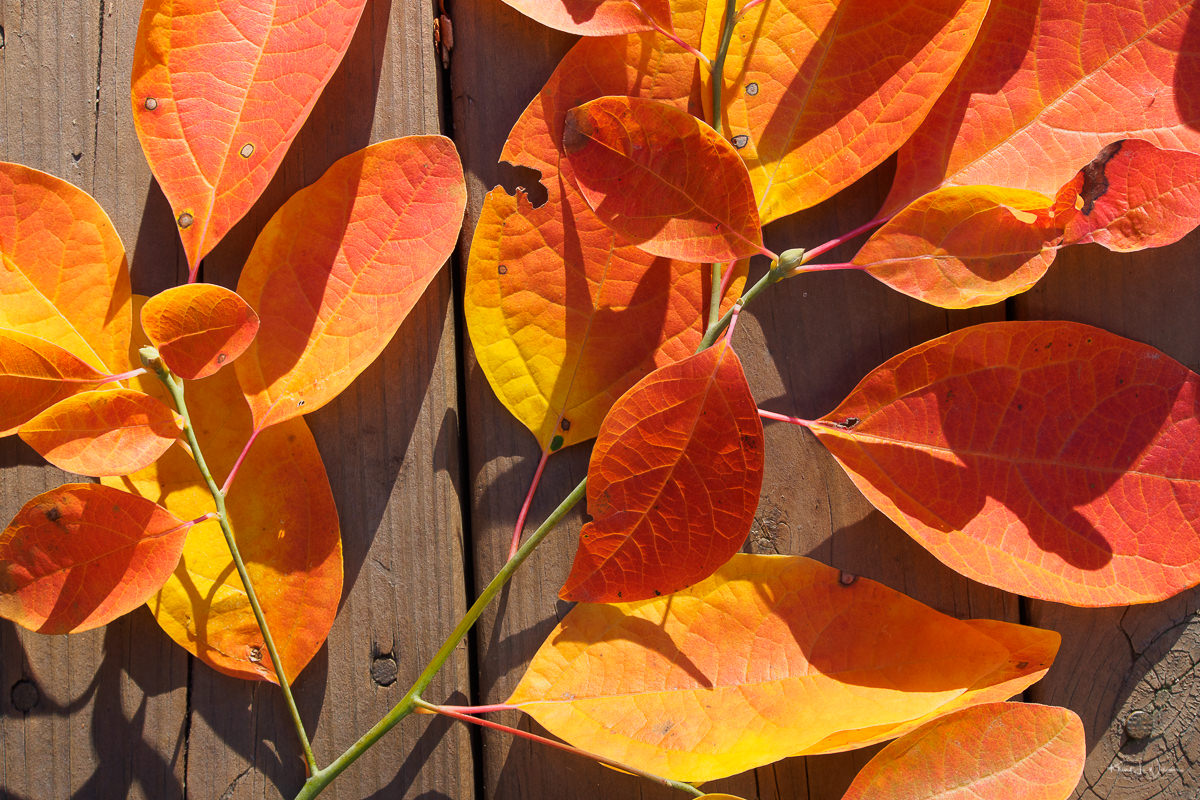 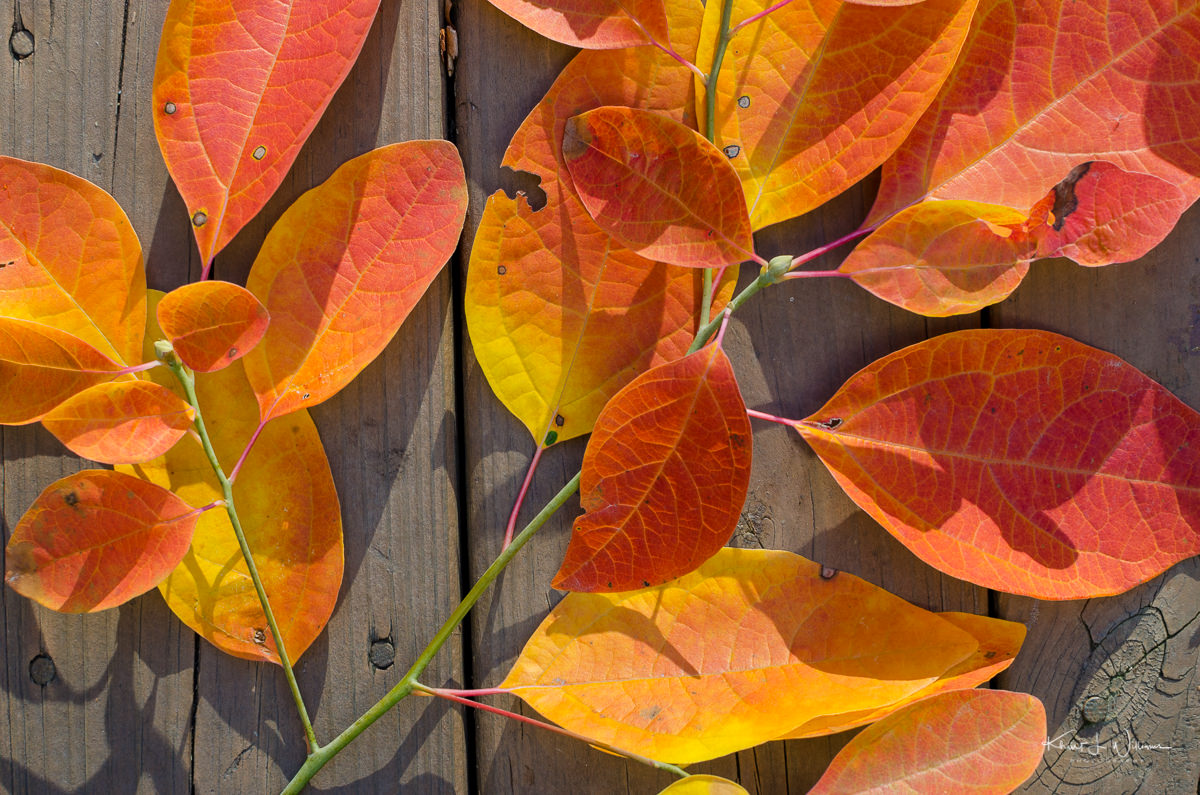 The Olympus M.Zuiko 12-50mm F3.5-6.3 is a macro lens. I shot the spider at f/10 to provide enough DOF to capture the spider in focus. Once turned on, the lens locks in at 43mm. It's straightforward to use, and I love the results.

Given that Sony, Fuji and Olympus announced new cameras and lenses this month, I have many choices. PhotoPlus Expo is coming up, and I may have an opportunity to try out the new Sony A7, the Olympus OM-D EM-1 and the Fuji X-E2. I am very excited about the X-E2. Early reports are that Fuji has fixed the problems exhibited by the X-E1. If so, then my decision will be even harder. The results from these CSC cameras makes me wonder if I can replace my DSLR altogether. 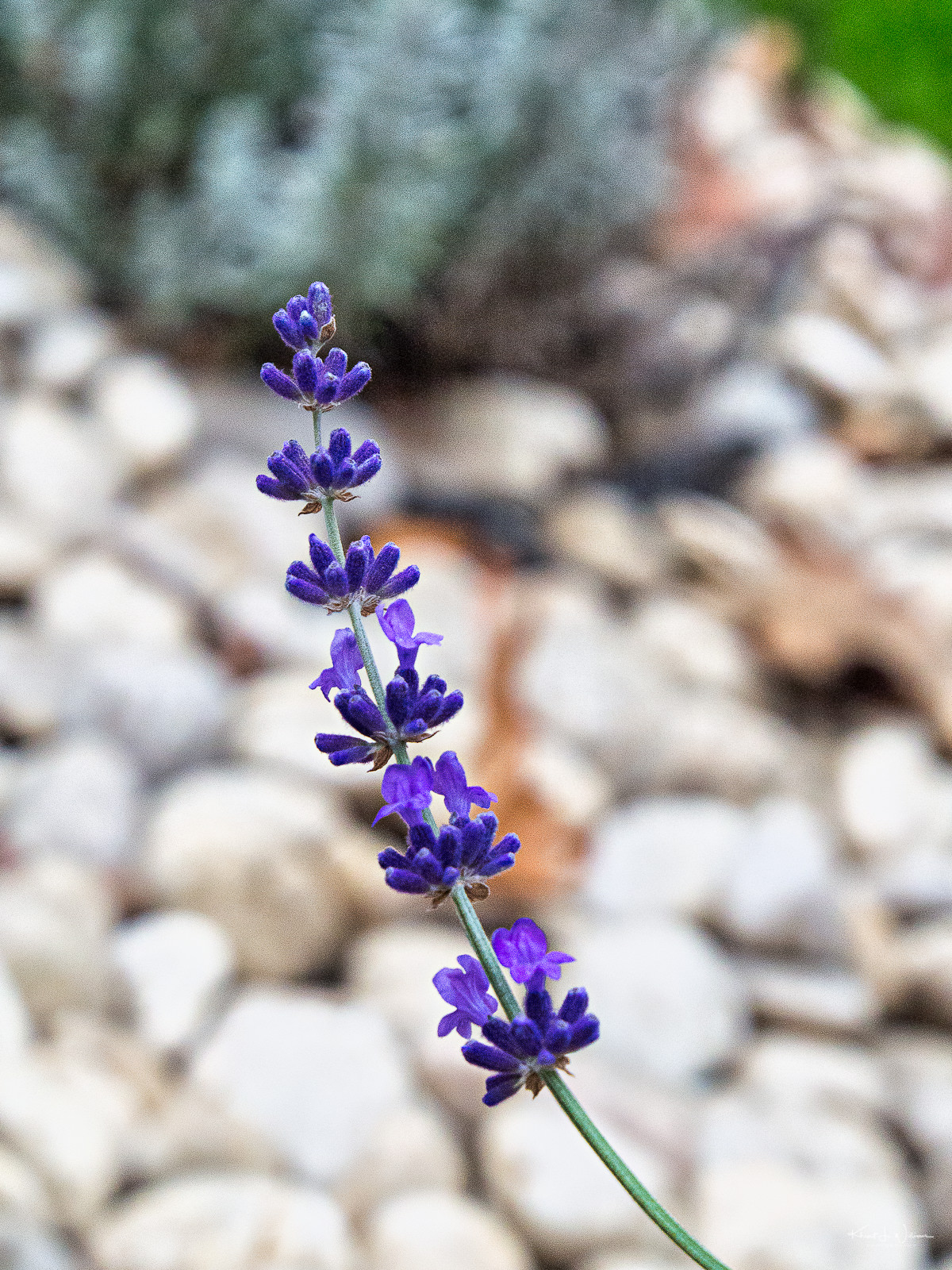 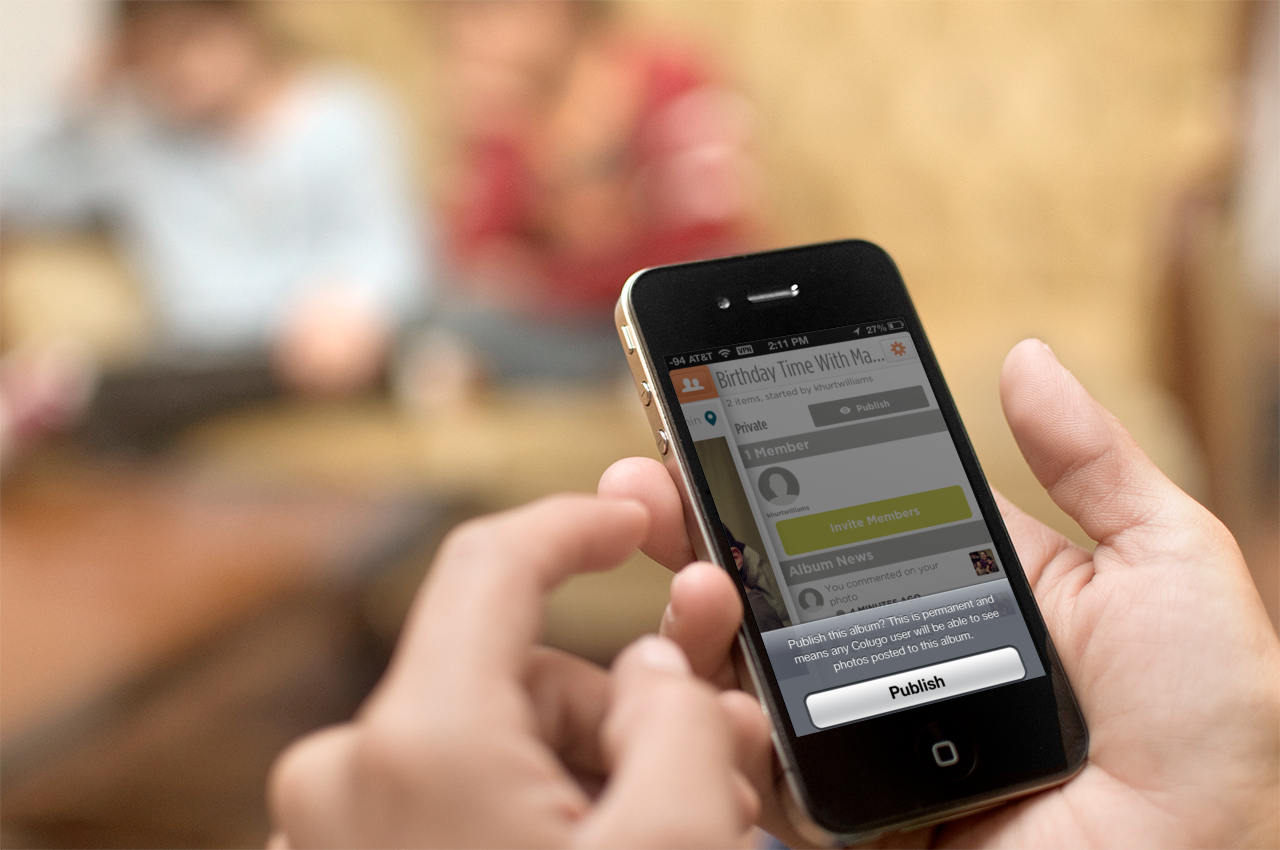 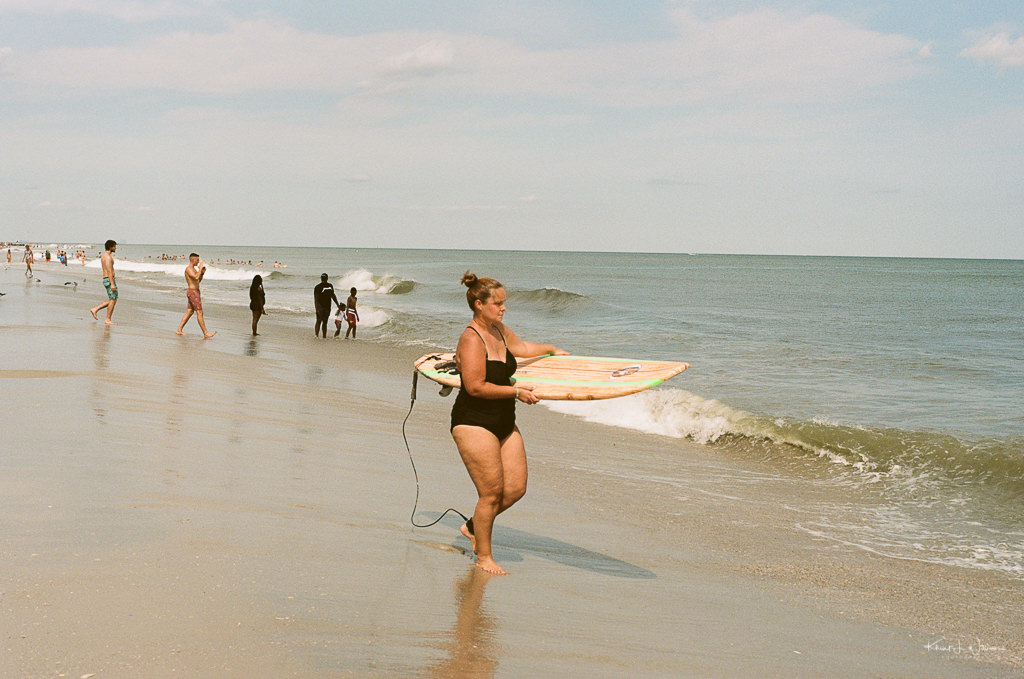 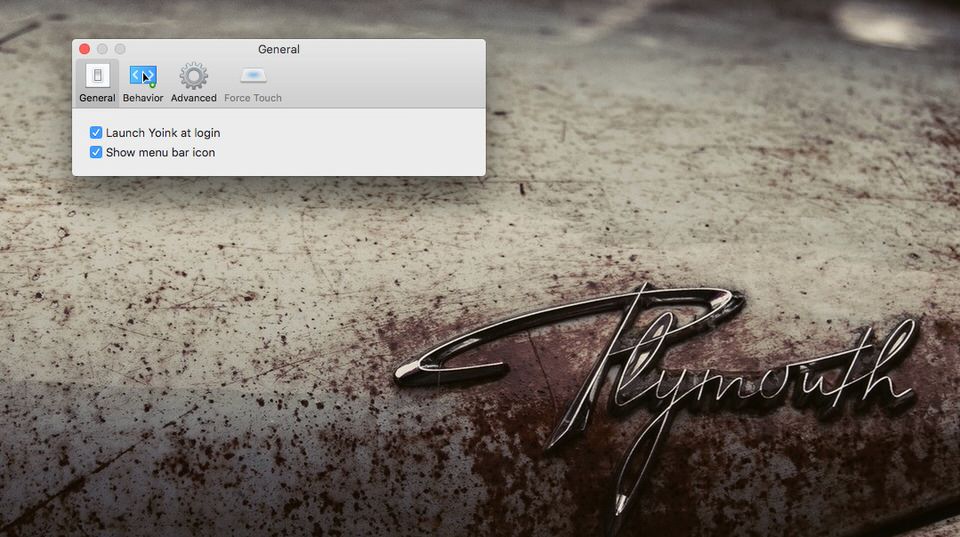 Yoink makes it easy to move files around on the Mac