U.S Out of Vermont

Wagner described to me what had happened when Hurricane Irene hit Hancock in 2011. The White River rose, swept away entire homes, and disinterred the corpses in nearby cemeteries. A wall of water out of the mountains shredded Route 100, leaving 20-foot canyons, isolating the village. National Guard helicopters were slow to arrive. The Federal Emergency Management Agency was nowhere to be seen. The residents held potluck dinners and planning sessions by candlelight, deputized a leadership, heaved pebbles and gravel in backhoes to begin the repair of the roads—they had no permits to do so—and sent emissaries on foot to outlier settlements, checking on the old and the infirm. Rick Gottesman, who lives with Kathleen Byrne at her inn and who told me he was a “quiet secessionist,” wrote about Irene in an e-mail:

“There was palpable pride in the town and its people and a distinct we-ain’t-waitin’-for-no-gubmint attitude. With rivers bursting with water, forests full of firewood, abundant gardens and most of all each other, we could have easily continued for several more weeks and longer.”
Christopher Ketcham writing in The American Prospect 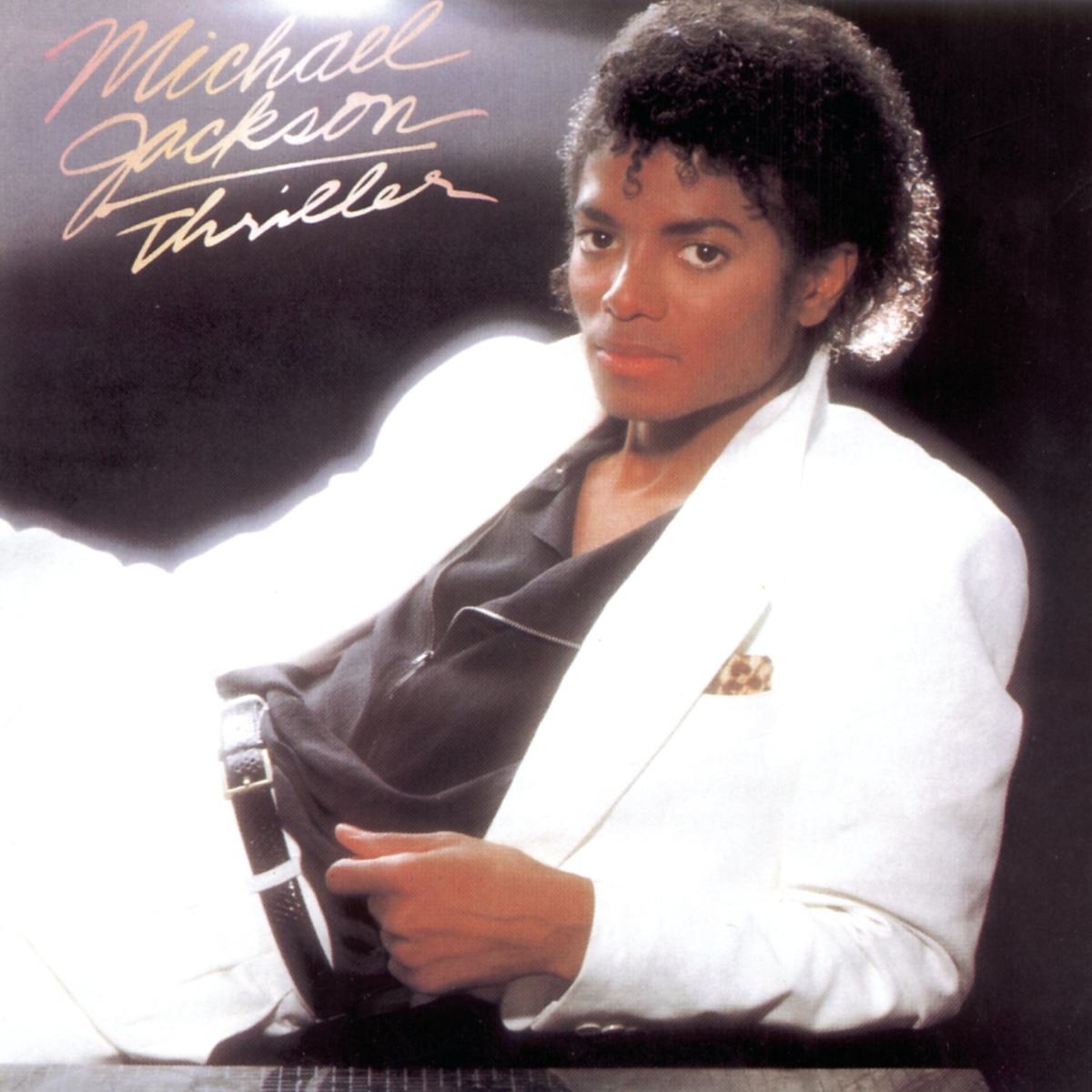