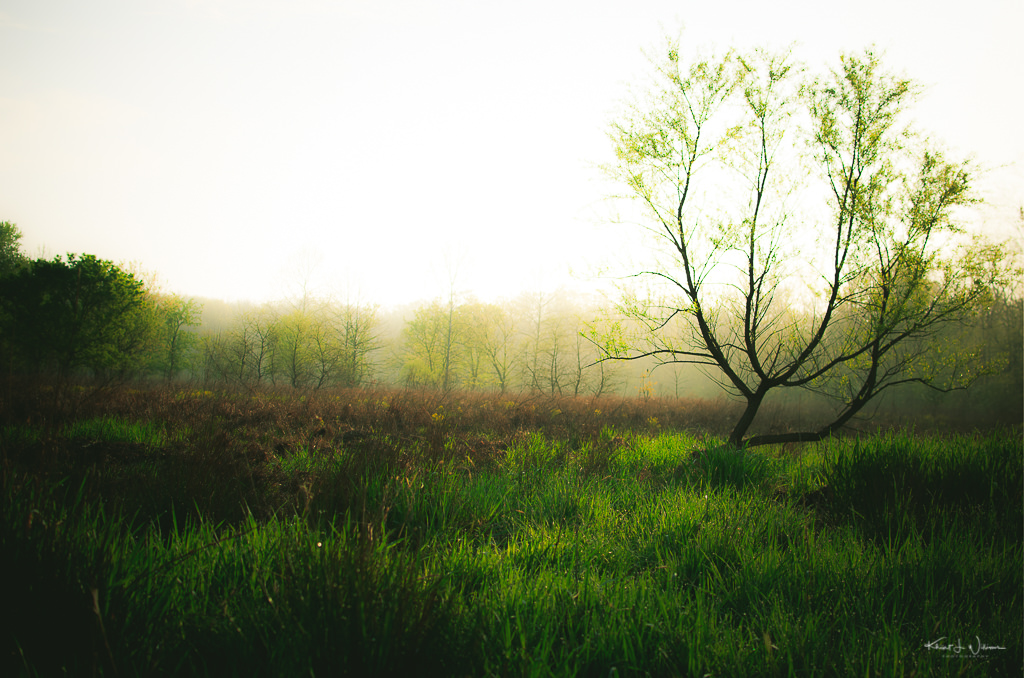 Frank’s choice of theme for the challenge this week was not well-timed. It's not Frank's fault. I saw lots of red, blue or green (RGB) during the last week. Barns, flowers, buildings, clothing. And, of course, people.

Sometimes there was an opportunity to capture what I saw. And sometimes, not. I live in Montgomery Township, New Jersey, which in many aspects is is still rural with some historic small towns for neighbours; Princeton; Hopewell.

But my town is mostly homes, streams, parks and farmland nestled into the foothills of the Sourland Mountain Range. Our roads are narrow and lack sidewalks. There are ditches on either side of these country roads. Pulling over to capture a sunset with a farm or open pasture in the foreground means stopping the car in the middle of the road. Doing this is not advisable. It's dangerous and inconsiderate for the other drivers on the way to work.

I could have taken a photo of some random object with red, green and blue colours. But that would be throw away photography. I want my photographs to have an impact.

Fog blanketed the area Friday morning. I knew that I could find opportunities for photography. I ate breakfast and left for work early to give myself time to stop should an opportunity present itself. I took a route that I knew would take me past some scenic areas: Princeton Community Park North, the edge of downtown Princeton, Princeton Battlefield Park, Quaker Road.

When I saw the tree, I pulled over into the parking area on the northbound side of Quaker Road near the Delaware and Raritan Canal. The D&R canal is part of the state park system, but the parking area is just a patch of gravel on the western bank of that section of the D&R Canal. The sun was coming up over the treeline and shone through the fog, creating a lovely haze in the background.

The area where the tree grows is wetland overgrown with thick patches of grass.

After taking the photo, I continued on my drive to work. I went back to thinking about how I could accomplish the RBG challenge. I suddenly realised that there was another way to look at the challenge. One idea is to take a single image that incorporates all of the colours. Another way is to disassemble; use a different picture with each of the colours as the primary colour. One image with mostly red, one with mostly blue, and one with green/yellow. 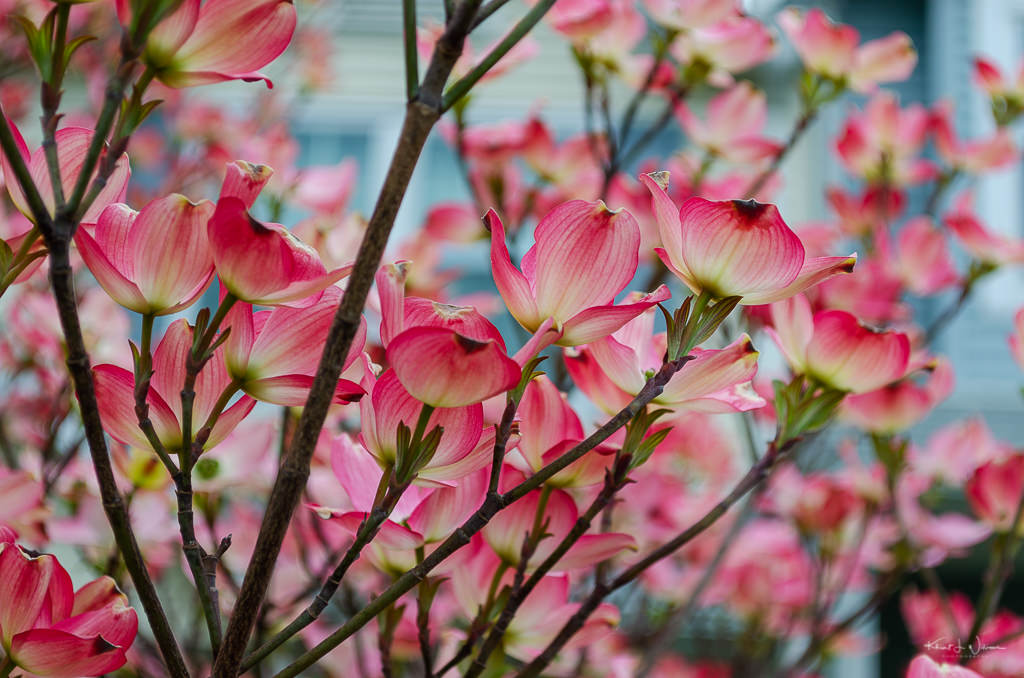 I had just taken my green/yellow image. Earlier in the week, I had taken a photo of red flowers on one of the neighbourhood trees. I needed blue.

My son is graduating from high-school. He applied to several colleges. Although he did not apply to the program, Rutgers University invited him to attend the Honors College. He’s very excited, and so are we.

My son and his friends are enjoying their last year of high school. Today is the senior prom, and even though dance is not his thing, he agreed to attend with some of his buddies. They are all nerds. They love Pokemon and video games. Anyway, it was fun to watch them all dressed up and being goofy. 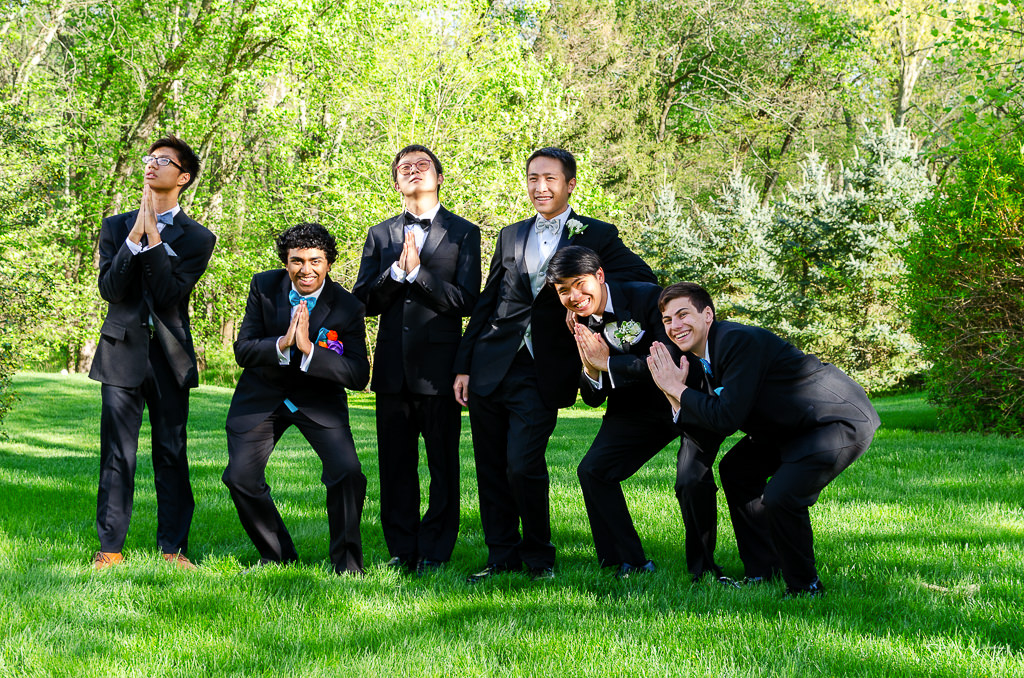 Oh wait, what about blue? 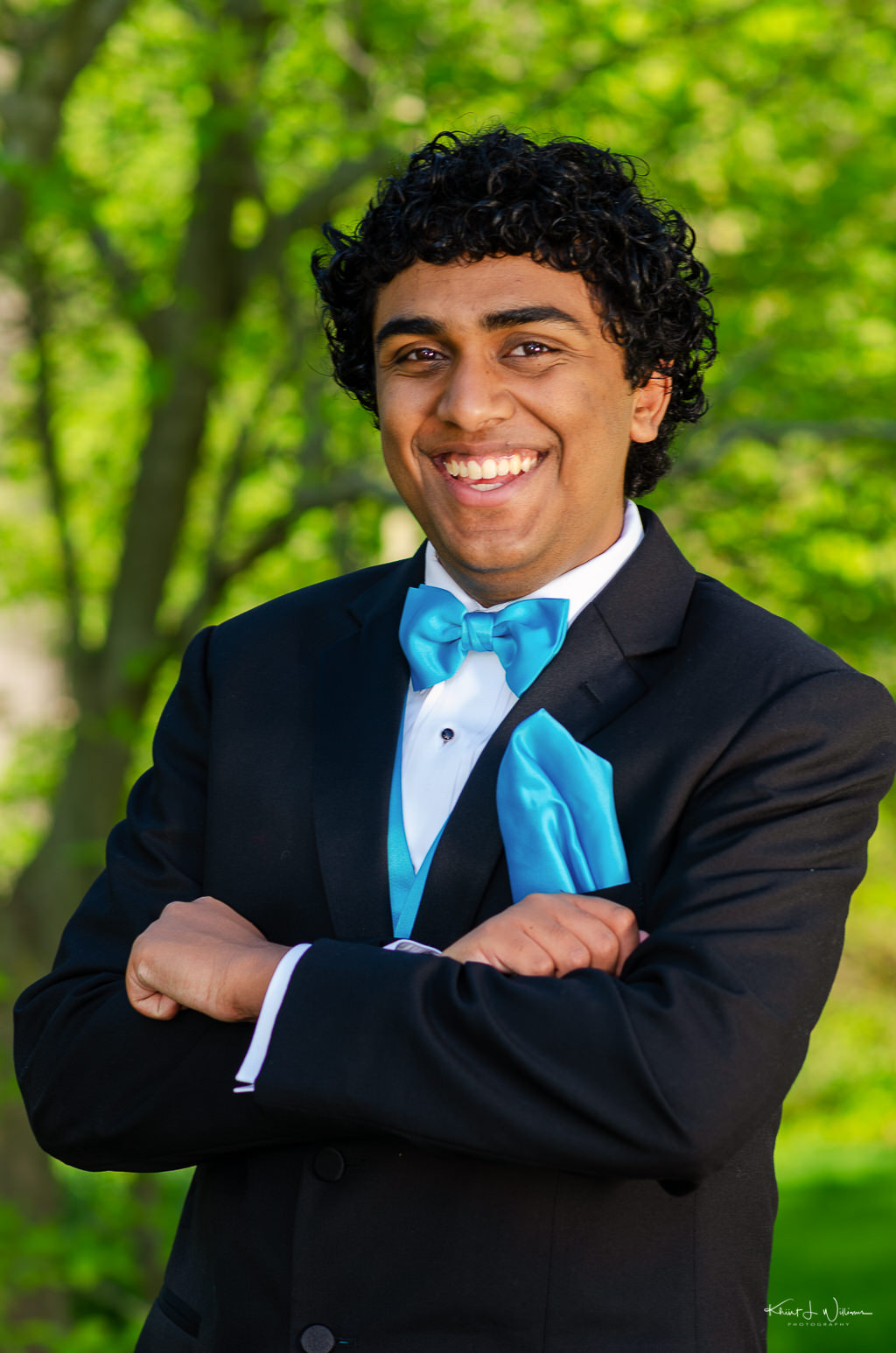 Created by photographer Frank Jansen, the Tuesday Photo Challenge is a weekly theme-based challenge for photographers of all kinds to share both new and old photography. This week's theme is RGB. 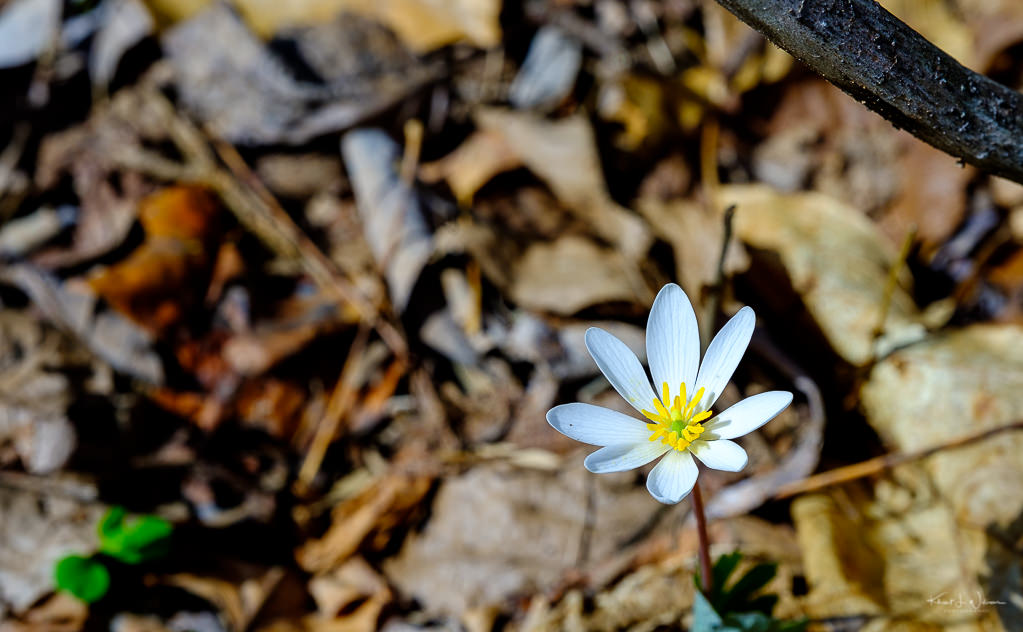 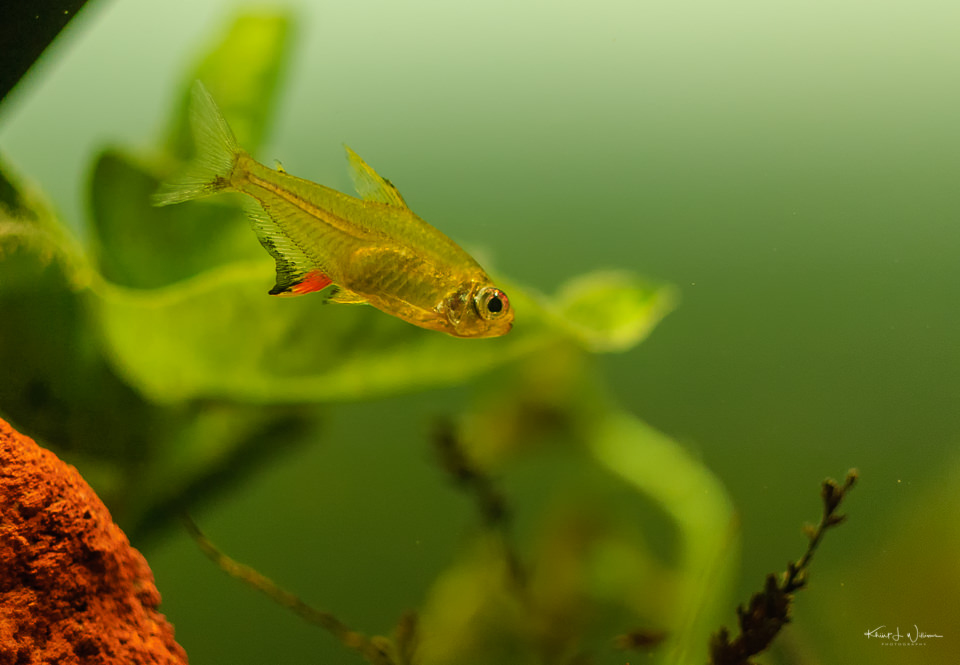