I was nervous about this week's photo challenge. This was my first time participating in this blogging challenge. When the topic was announced, I was concerned that I would not get the picture I wanted. I didn't have a particular vision, but I knew that I wanted something with snow or ice.

But that same day it started to snow. It was a weekday, and I had only a few minutes to capture a few shots with my camera. The rest of the day I would be inside working, and by the time the work day was over, it would be dark.

That morning I capture a shot of our mailbox. But I wasn't feeling it. The next day we still had some snow on the ground. On my way out to work, I grabbed a few more shots. I took some images of the snow in the pine needles of the neighbourhood trees.

Last night it started to snow, and it snowed all night. It wasn't a lot of snow. I think we got about five inches of snow. In the morning, my son cleared the snow from the driveway and Bhavana's car. Later that afternoon I convinced Bhavana and Kiran to take a trip into Princeton with me. Kiran wanted some supplies from the paper store, and Bhavana wanted to help me with my project.

It was cold in Princeton. The sky was cloudy, and the wind knifed through our layers of clothing. I had hoped to do some street photography, capturing images of Princeton University students or shoppers walking around town. But few people were about, and most people looked at me strangely when I took their photo. I got a shot of some ladies enjoying hot coffee outside the Dunkin Donuts.

We bought some birthday cards. My sister-in-law celebrated her birthday in November, but I had not found the right card for her. We stopped at Rojo's for coffee and espresso drinks. Bhavana tried a macchiato for the first time. She loved it.

After picking up dinner -- pizza at Jule's and shawarma and falafel sandwiches at Mamouns -- we stopped at the Princeton Public Library to use the restroom where Kiran found some used books to add to her collection. She loves books. We paid for her loot and then headed home.

It was while trying to decide which beer to have with my pizza that I remembered I had a bottle of mead in the fridge. While reading the label, I saw the "WELL CHILLED" on the bottle. At that moment I knew what photo I wanted for the weekly challenge.

The Tuesday Photo Challenge is a weekly theme-based challenge for photographers of all kinds to share both new and old photography. This week's theme is cold. 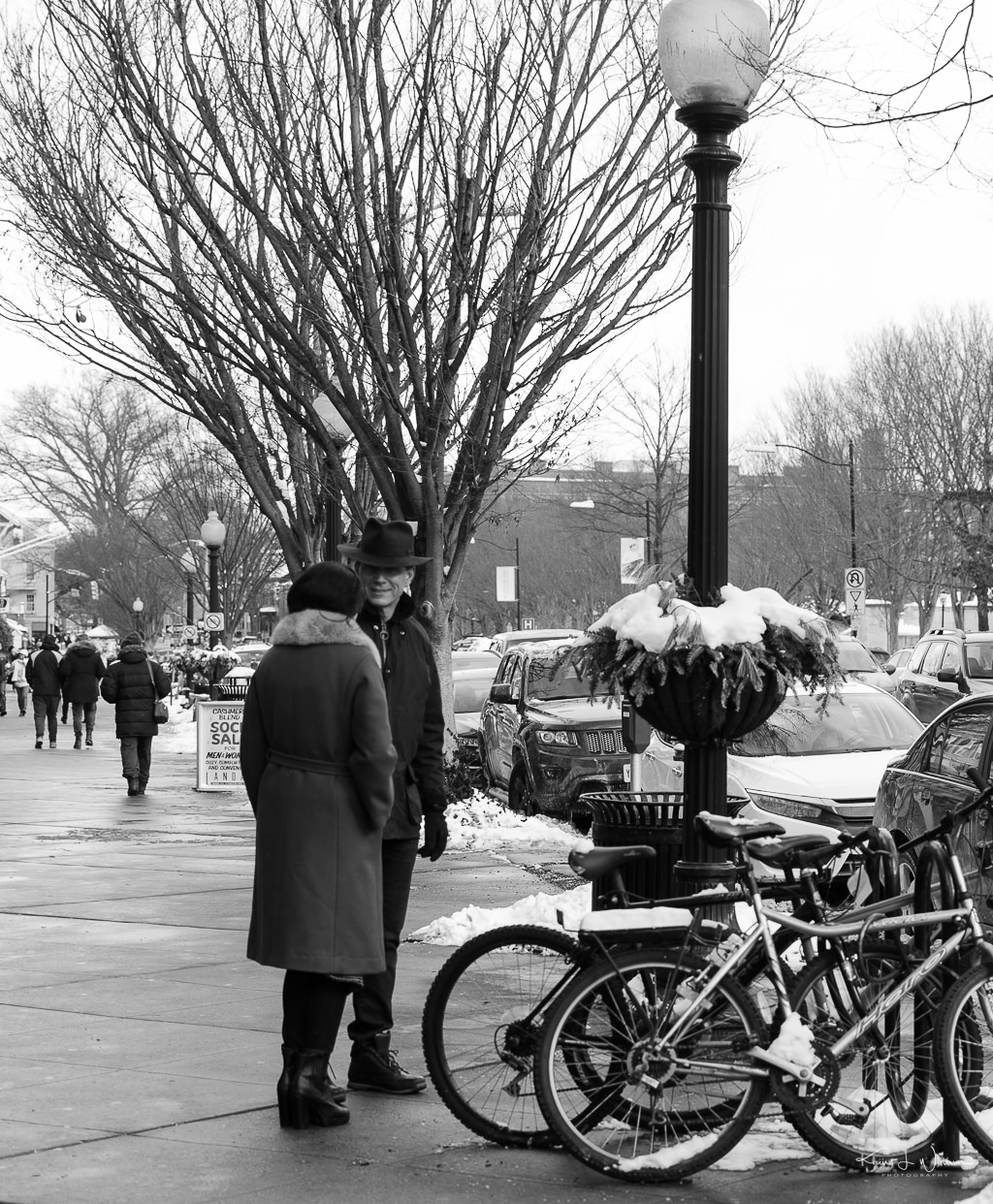 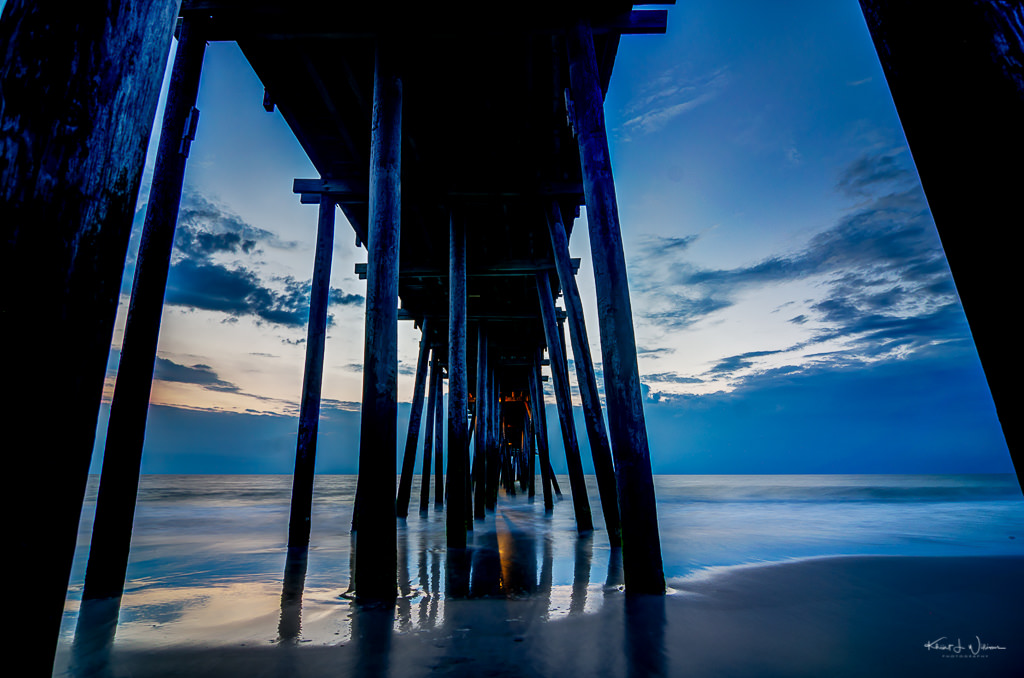 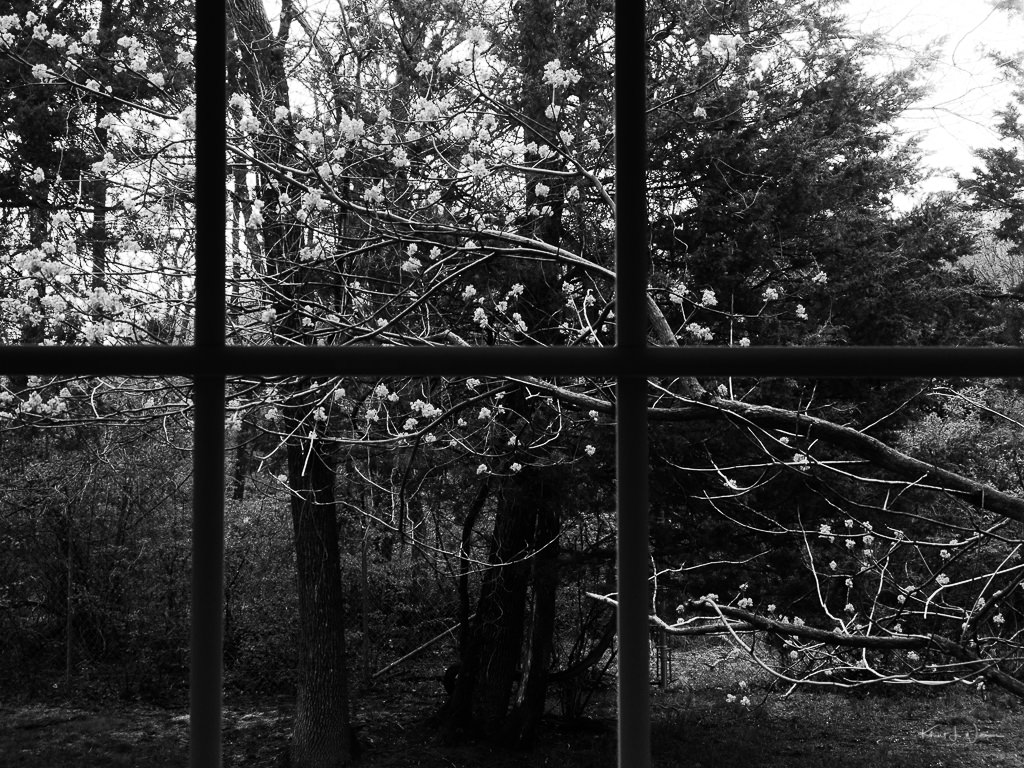