TuDiabetes.com, launched by Manny Hernandez (www.askmanny.com) in March 2007 using the Ning.com platform, reached 1,000 members at the turn of September 2007. Members continue to join from all over the world, with the United States, the UK, Canada, Australia, Belgium, Taiwan, India and Singapore among the countries represented. The community continues to grow almost by 10% almost evert week.

Bernard Farrell, a member of TuDiabetes.com from Massachusetts who has lived 35 years with diabetes and a well-known blogger in the diabetes online community (http://www.bernardfarrell.com/blog/blogger.html) commented: “TuDiabetes.com is a wonderful resource.” He added: “It's nice to know that it's positively helping 1,000 people.”

Becoming a member of TuDiabetes.com is free. After creating and customizing their profile page, members participate in diabetes-related discussions in the Forum, share their thoughts and ideas in their blog and post their photos and videos. They also connect through the “Tu Diabetes Chat Room” where they exchange tips for a healthier diabetic lifestyle.

Everyone is allowed to create their own groups and invite other members to join them. Among the most popular groups that have been formed are: "Parents of Kids with Type 1," "College Students with Diabetes,” “Diabetes and Sexuality (for women),” “Diabetes Veterans” and “Continuous Glucose Monitor Users”.

TuDiabetes.com is a community that exemplifies the new generation of Health 2.0 web sites (http://health20.org/wiki/Health_2.0_Companies), which utilize Web 2.0 technologies to empower people, so they can make better decisions about the management of health conditions such as diabetes.

Also created in early August 2007, is the Spanish-only sister site, EsTuDiabetes.com, aimed at Spanish-speaking diabetics in the US, Latin America, Spain and throughout the rest of the world, which recently passed the 100 member mark.

“I am very proud with the way the community has continued to grow in reach and depth while maintaining a family feel,” added Hernandez. “When dozens of new people continue to join daily, it’s one of the biggest challenges, but it’s one of the things that makes TuDiabetes unique.”

TuDiabetes.com is an online community for people touched by diabetes. Launched in March 2007, TuDiabetes.com was at first directed only to Hispanics with Diabetes but quickly found a following from all over the world. TuDiabetes.com was founded by Web Product Manager and Internet Marketer, Manny Hernandez, who was diagnosed with type 1 diabetes in late 2002. He also writes the monthly column “Hola Diabetes” for dLife Viewpoints (http://www.dlife.com) in English and Spanish.

As of October 2007, TuDiabetes.com is considered one of the fastest growing online communities for people with diabetes. 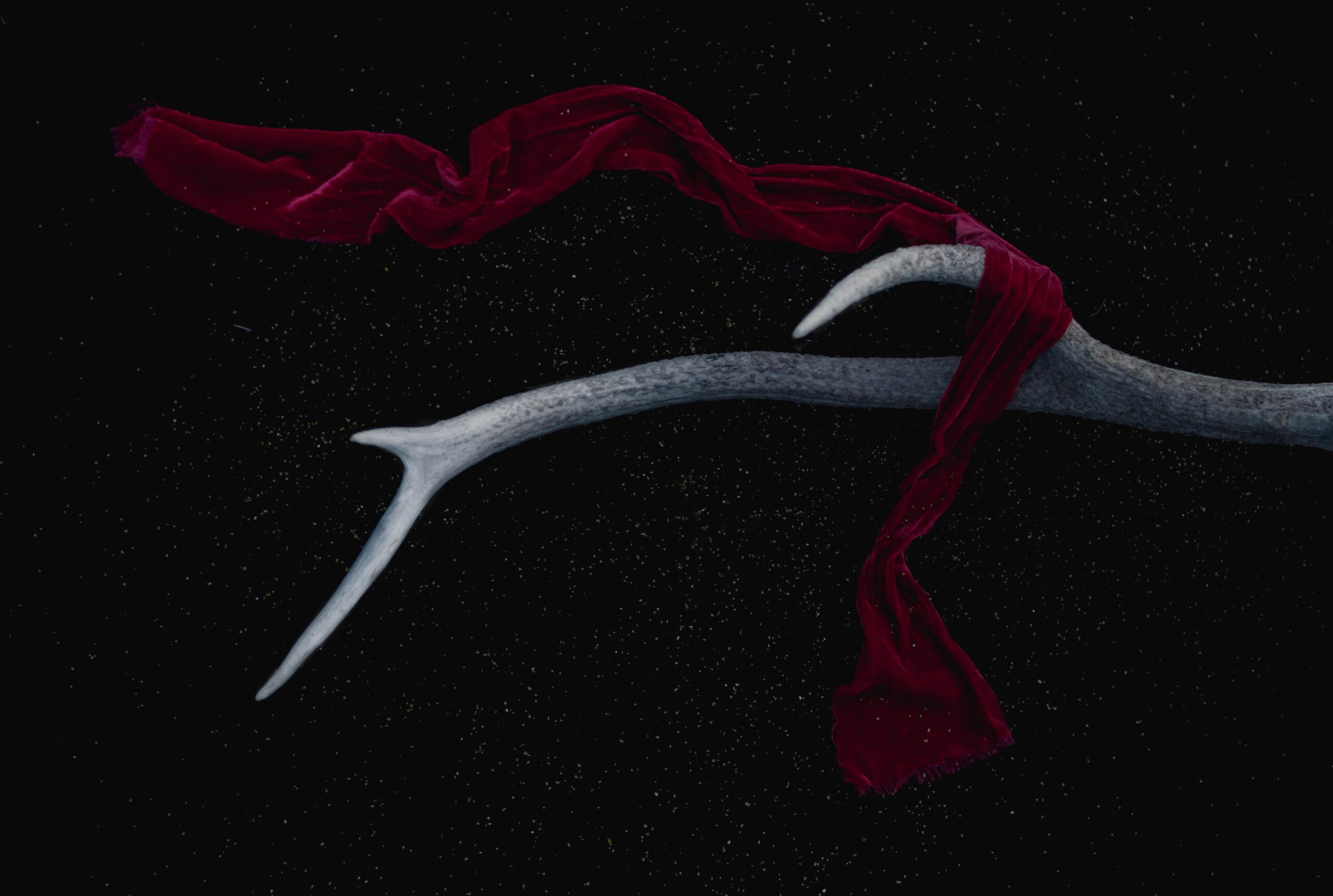 What Bloomberg is reporting about Apple is inaccurate

Why Did America Give Up on Mass Transit? (Don't Blame Cars.)