Rhonda Mengert, whose age was not given, filed suit last Wednesday against the TSA and two unnamed employees for a search that she said was not only unwarranted but also humiliating enough to veer into the traumatic.

... It was during the pat-down that they encountered the feminine hygiene product.

“Literally millions of women in the United States wear such items on any given day, and therefore finding one during a TSA pat-down is not at all an uncommon occurrence,” the complaint notes.

Then they told her to drop her drawers.

“I was just stunned; stunned when they said that I had to do that,” Mengert told KLAS-TV. “It’s surreal… I was accosted. I had no personal ability to protect myself against them; they took it away.”

She acquiesced to that demand as well, removed the articles of clothing, got dressed again, and then asked to leave. They ignored her, according to the complaint — not once but three times.

Finally, the fourth time she asked, they let her go. 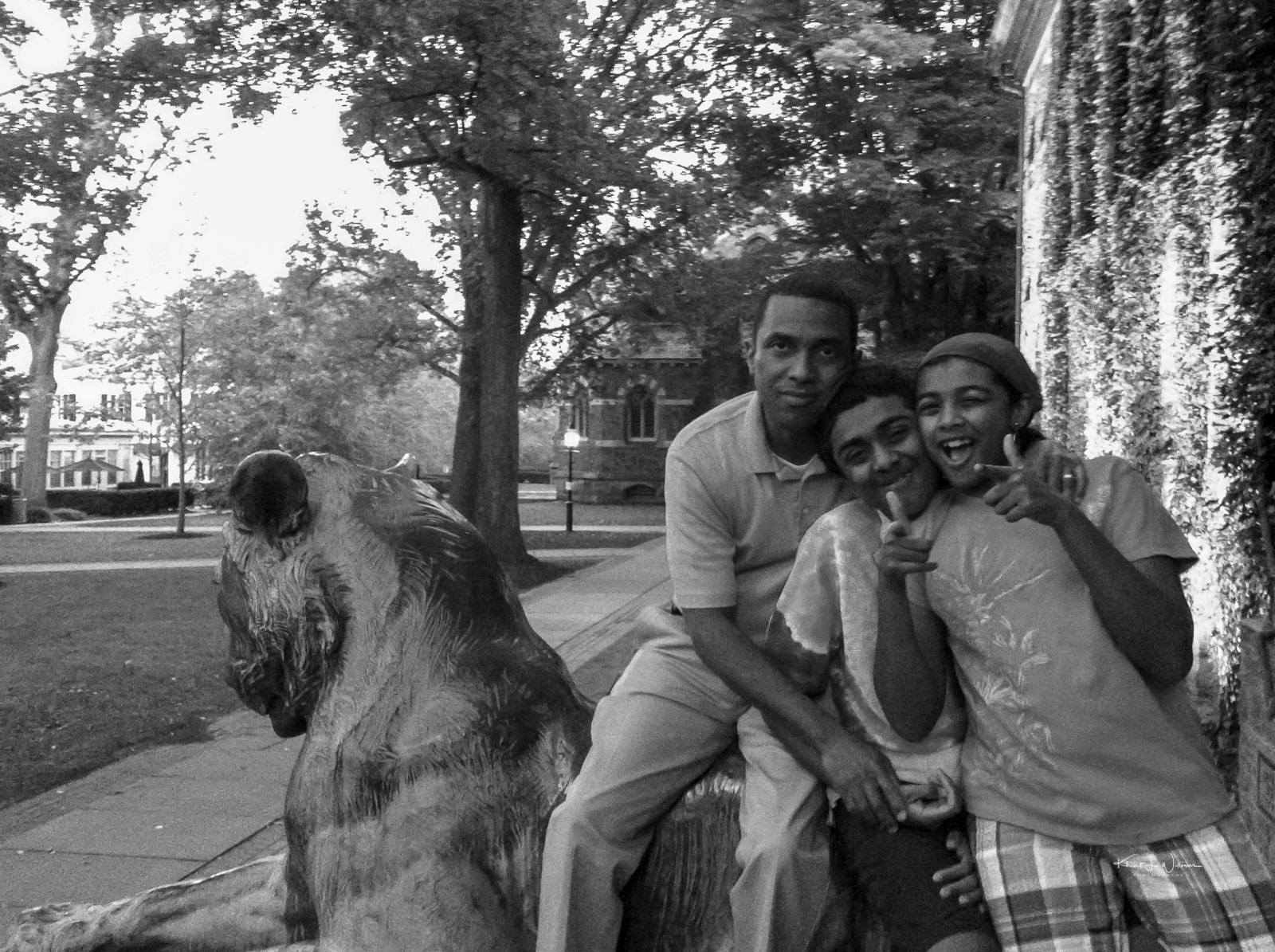