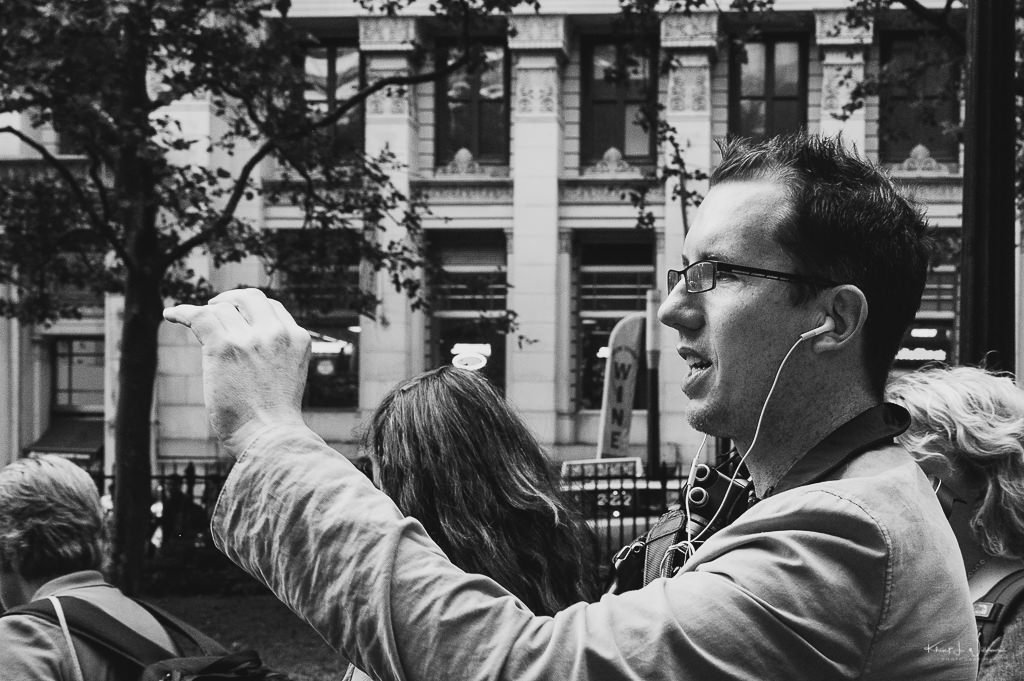 When Scott told me a few weeks ago in a private message on Twitter that Trey Ratcliff might be coming to New York to host a photowalk, I was ecstatic. I made sure that my afternoon schedule was cleared so that I could hop the train from Princeton Junction to the World Trade Center. I knew it was going to be a crowded affair. Trey is a well-known popular photographer.

We met up on Courtland Street near the World Trade Center, but the first group to arrive were chased off by the police, so we regrouped around the block. I thought this was strange behaviour by the police until I realised we standing in Occupy Wall Street territory and a few hundred people with cameras might have seemed like "trouble".

We slowly made our way down Broadway. Trey would stop, set up his tripod and teach. I find it incredible how much he can do for the community of photographers. I assume he must have been tired after hopping off a plane from New Zealand but never showed it. He remained patient and gracious. We stopped for a bit in Bowling Green before finally making it to the waterfront at Battery Park.

I hung out and chatted with photographers from New York and New Jersey.   I discovered some of them, like Daryl Meek, lived less than ten miles from my home and made some new contacts. Later in the evening, a small group of us snuck away to Ulysses' on Peal Street for some food and drink. I didn't get the chance to talk to Trey directly because the group was just too large, but I had a great time. 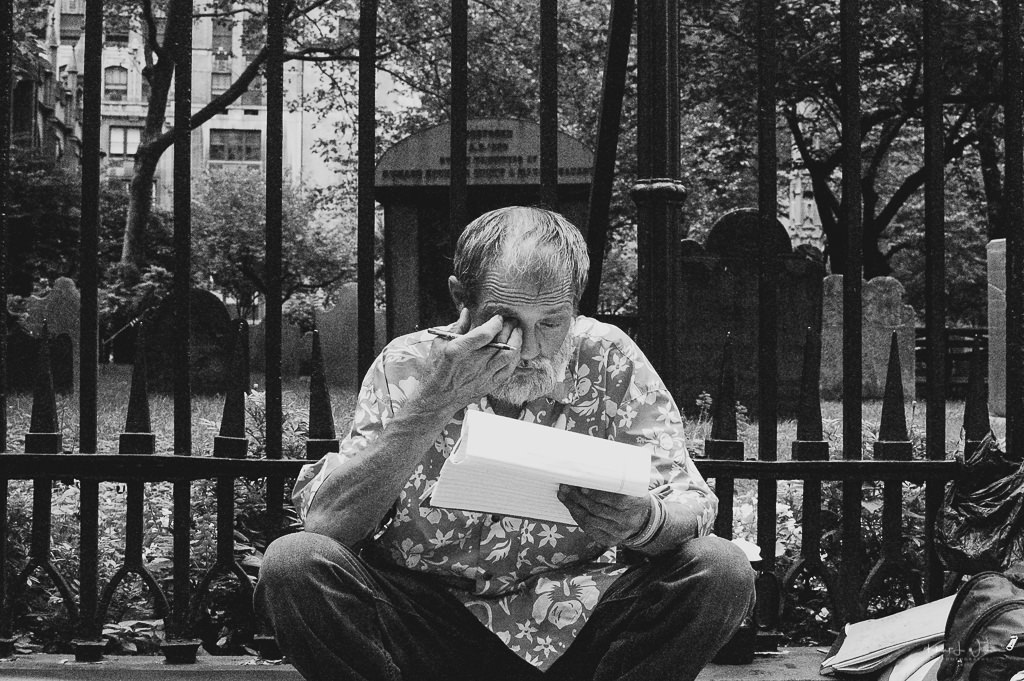 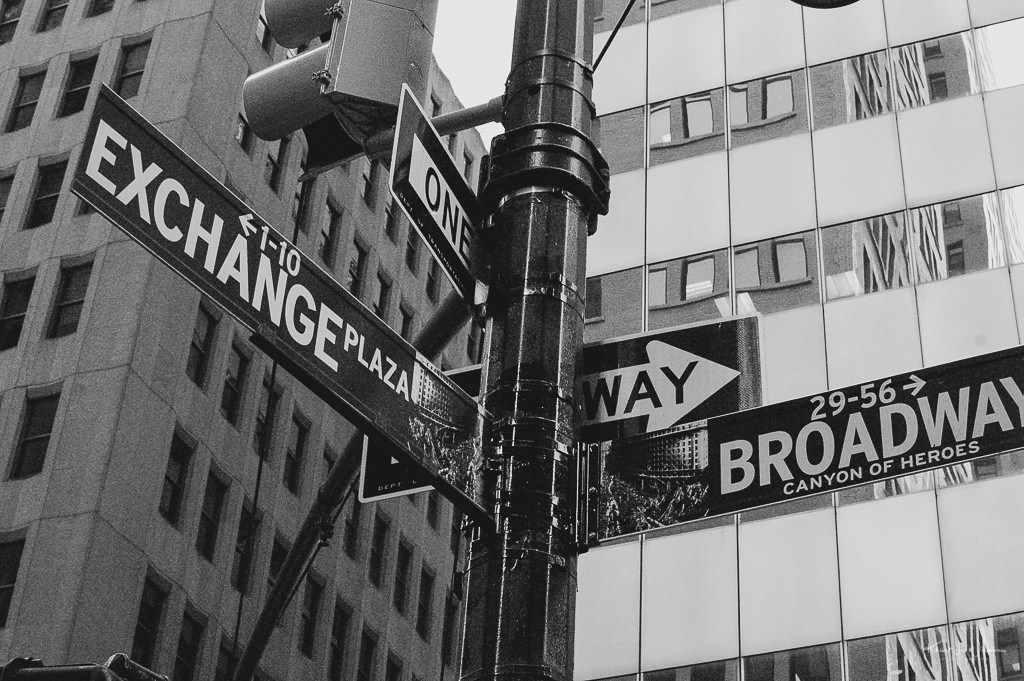 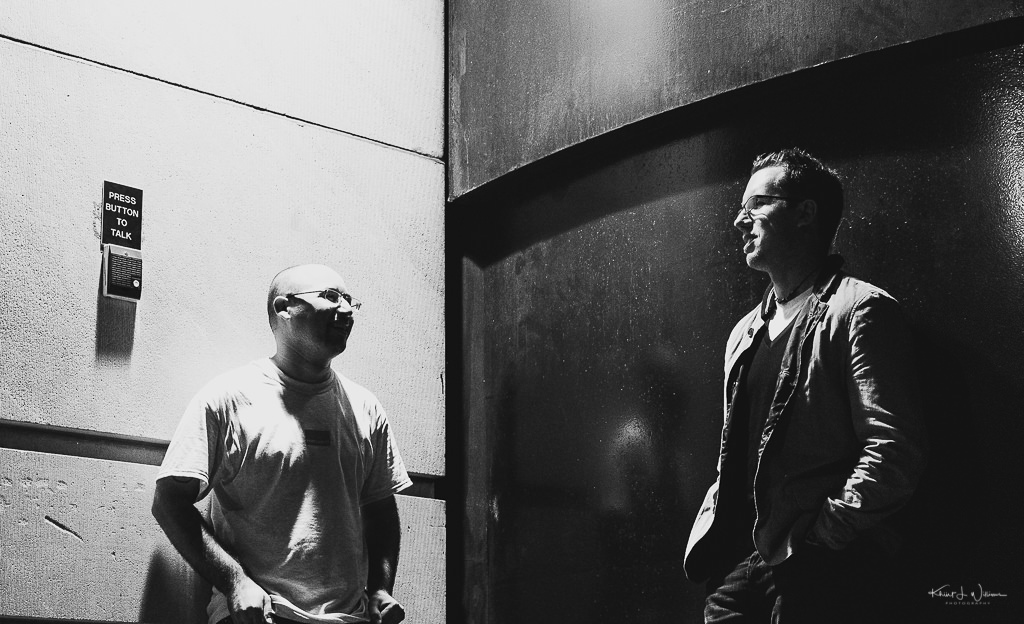 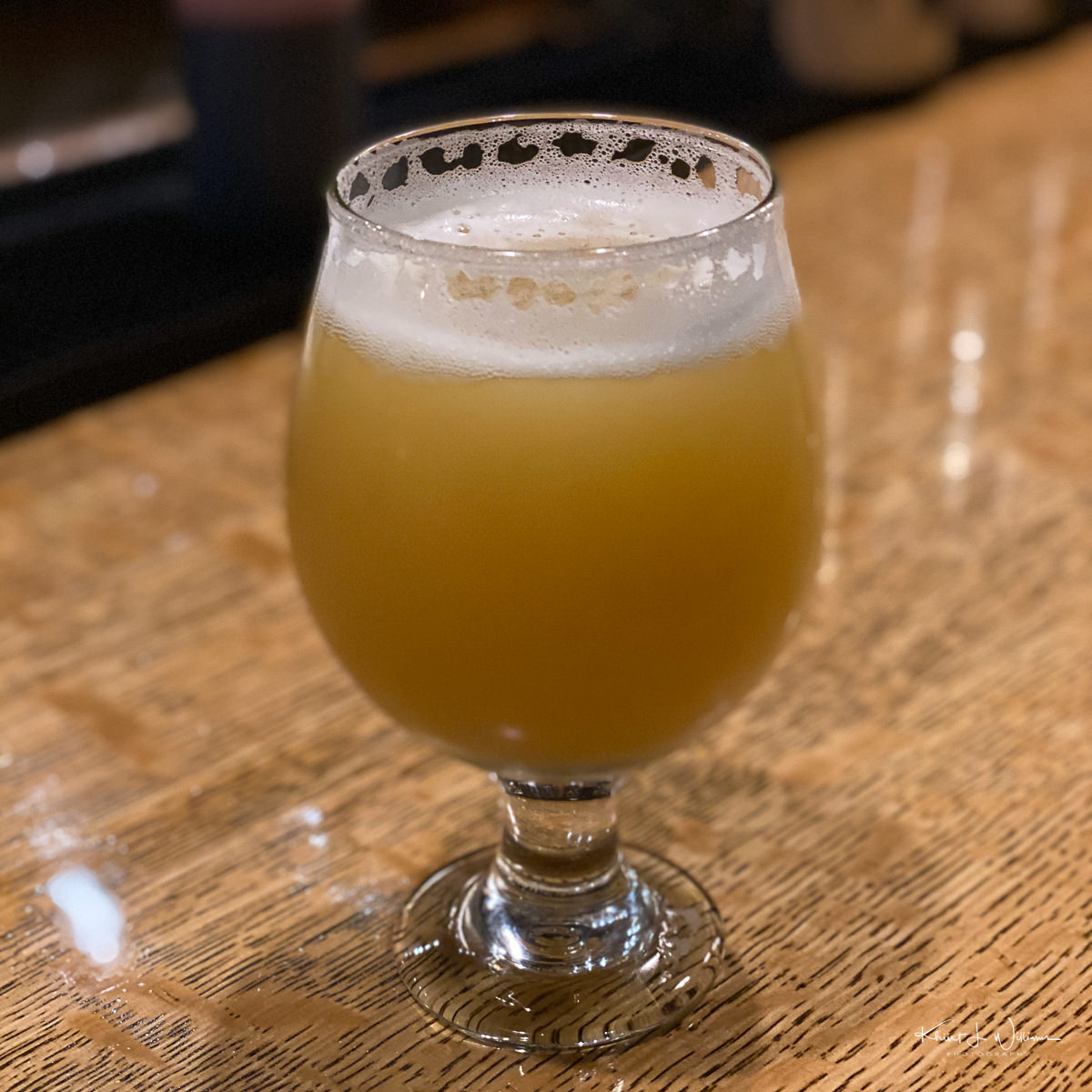 This Better Be Good