While the exact numbers are hotly debated, it's long been said Google makes more money off iOS than they do off their own Android operating system. The reason for this is simple -- mainstream iOS users tend to use the web and apps more than mainstream Android users, and iOS is currently filled with Google services. The built-in iOS 5 Maps app is powered by Google and provides sponsored search results and a huge amount of location data to Google. The built-in iOS 5 Safari web browser defaults to Google Search, serves Google Search ads, and can provide even more varied types of data. When iOS users use those services, Google makes money and gets more data.

That's Google's business. It doesn't make money when you search its index, it makes money recording your information, aggregating it, and brokering deals for it. Search isn't the product it sells. We are. If Apple steps in and makes the queries on our behalf, and returns them on Google's behalf, Google is cut out of the important parts -- the money. 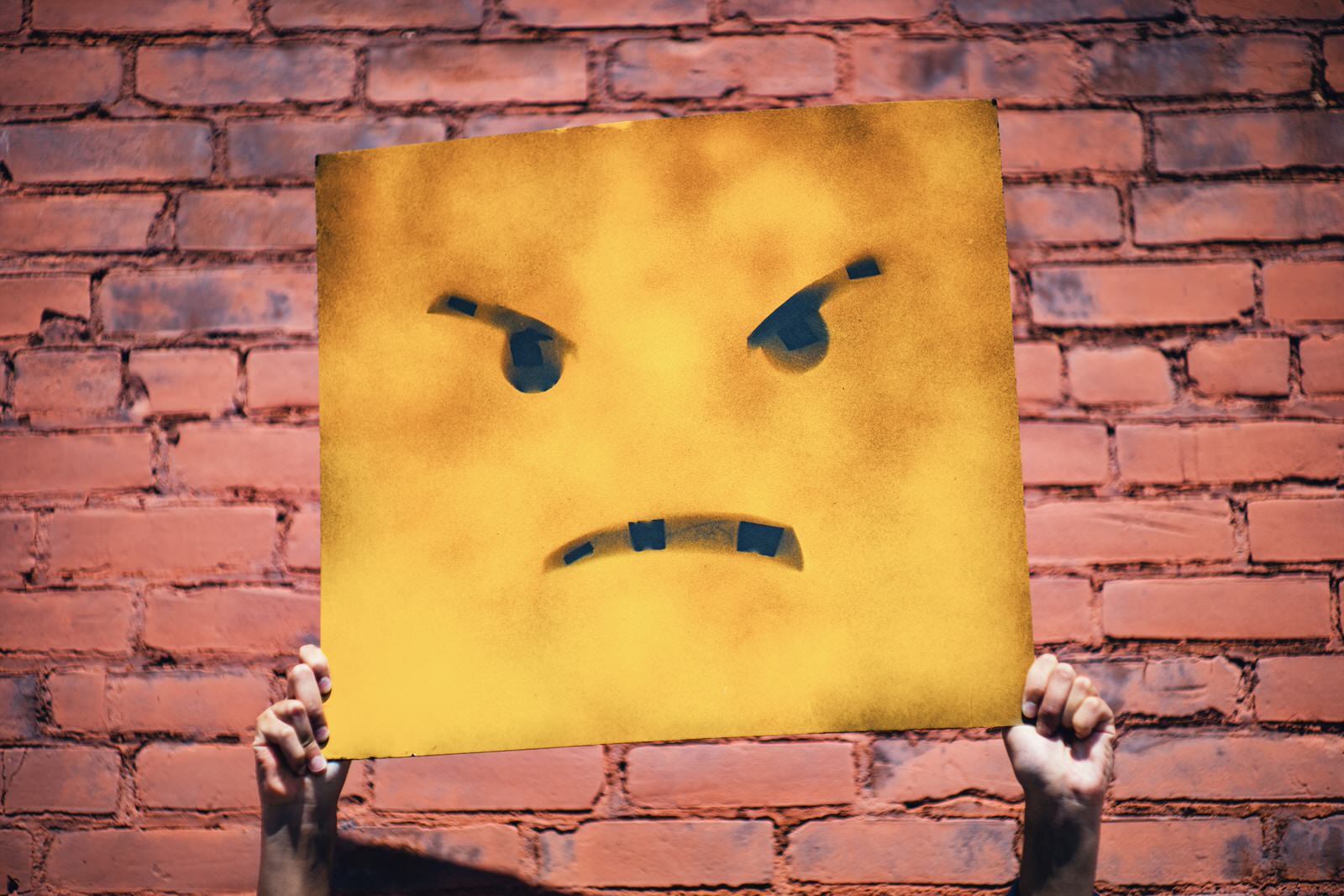