This post started life as an email reply to my bother-in-law. The text of his original email.

A few thouths on what you sent out earlier about AAPL and how is makes money.

Even at the 120 price the PE ration for Apple is double the others in the market space, so people have high hopes at this price.

the money is still in the software market, you just have to get enought people to buy it. The margins are amazing. hardware unless you can get people to buy itesm more often you will not make the money at high % over a long term period.

Apple has already shown signs of this. by having to lower its prices to compete withe other companys offering product in the same market space. Apple is still a good but at the 120 mark but will have to bit the bullet as being a special persons things, ie if they want to be a money making machine that lasts, it will have to sell to the general public (500/pcs not 1000-2000/pc)

In my opinion the $500 PC is a myth. That $500 PC or laptop becomes a $1000 computer after 6 to 12 months. You buy something at Dell or Best Buy. A few months later you start complaining that editing your pictures or that video of your vacation takes a long time. You buy more RAM and a larger hard drive and a few more applications (photo editing, video editing etc) after the trial versions expire. Add a webcam to use that cool video chat feature the salesman showed you. And then you need software (subscription) to remove all the spyware and viruses on the machine. Dell is a lot better at marketing themselves as cheap and affordable. The reality is, however, far from it. Sure, they offer truly cheap desktops and notebooks, but a little looking around makes it perfectly clear that those cheap prices are for entirely stripped-off computers with abysmal hardware; suffice to say, not an option for a serious computer user. ( via Debunking the price myth: Apple vs. Dell )

In my opinion, Apple's competition is not the $500 Dell or HP. It is the Sony Vaio, IBM ThinkPad and the higher end Dell XPS. If a $500 PC is so good why does Dell and HP sell $1000 machines? Click here for PC Magazine's 19th Annual Reader Satisfaction Survey ( I did not find one for 2007 or 2008 ). Why is Dell tech support is so bad? Why is it outsourced to India? Costs get high when you have to provide the same support for the $500 buyer and the $1000+ buyer. Everyone suffers. The Dell brand is now seen as cheap just like a Chinese brand DVD player. Throw it away and buy a new one in a year.

I went to the Dell web site and as soon as I selected an Intel Core 2 Duo CPU and 2GB RAM ( same specs as in the MacBook line ) for a laptop the price went to over $1000 and that was for a CPU that was slower than the one the MacBook. I then select at least a 250 GB HD and CD/DVD+RW drive, web cam etc. The price was now just over $1100 about the same as a new MacBook with the same specs.

I the made a similar price comparison; comparing Dell desktops to the iMac.

Now imagine BMW, Mercedes, Infinity, Acura and Lexus introducing a cheap car? Mercedes tried that with the C230. It failed miserably. I admit that with the market downturn ( that sub-prime mortgage thing ) that luxury brands ( including Apple ) will be hard hit. But now is the time for them to really promote the value of their product not cheapen it. In the end it all comes down to what you want to do with the machine. If all you want to do is run a web browser and sync music to your MP3 player then a $500 computer might suit your needs. Just don't expect Apple to make one. 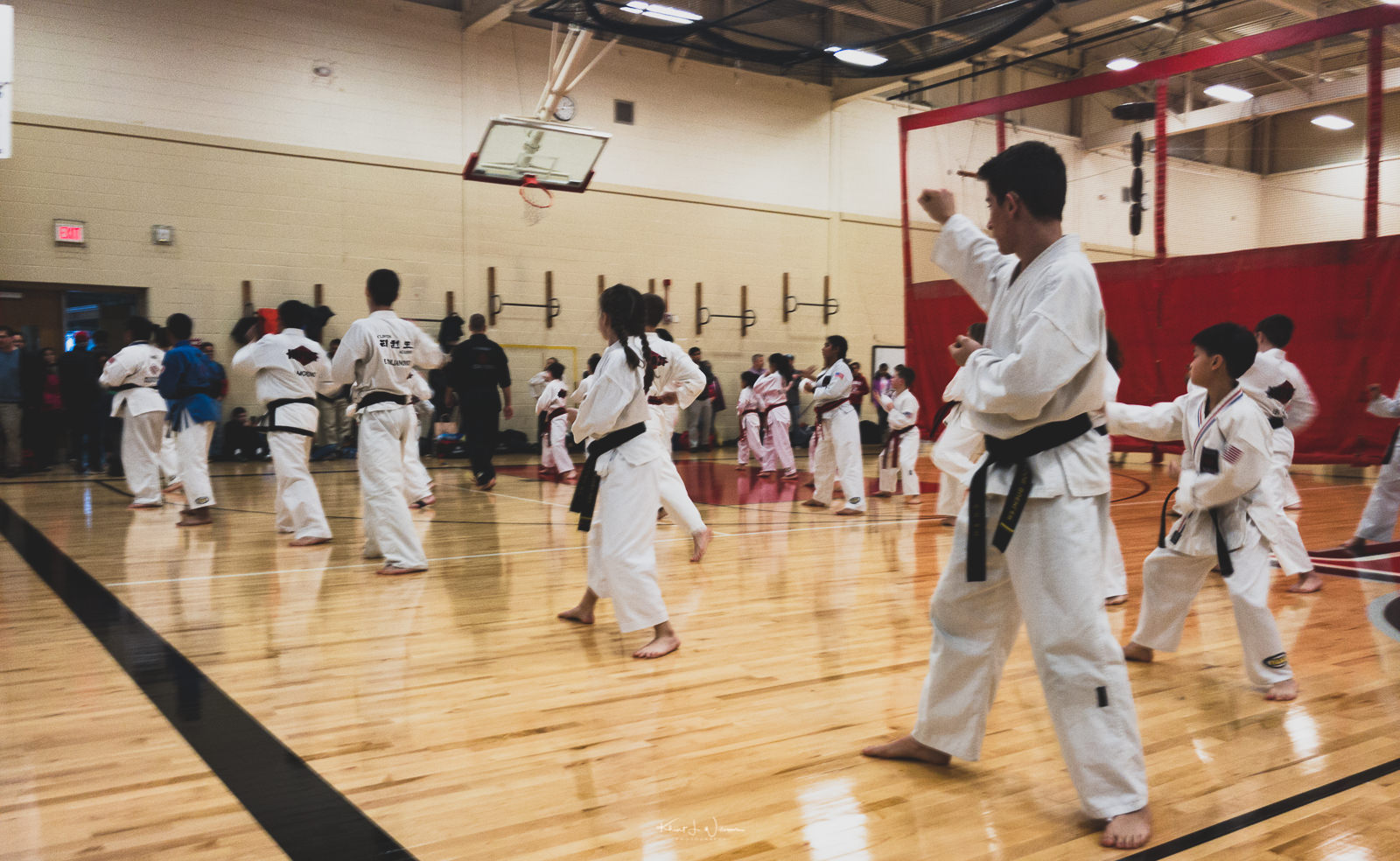