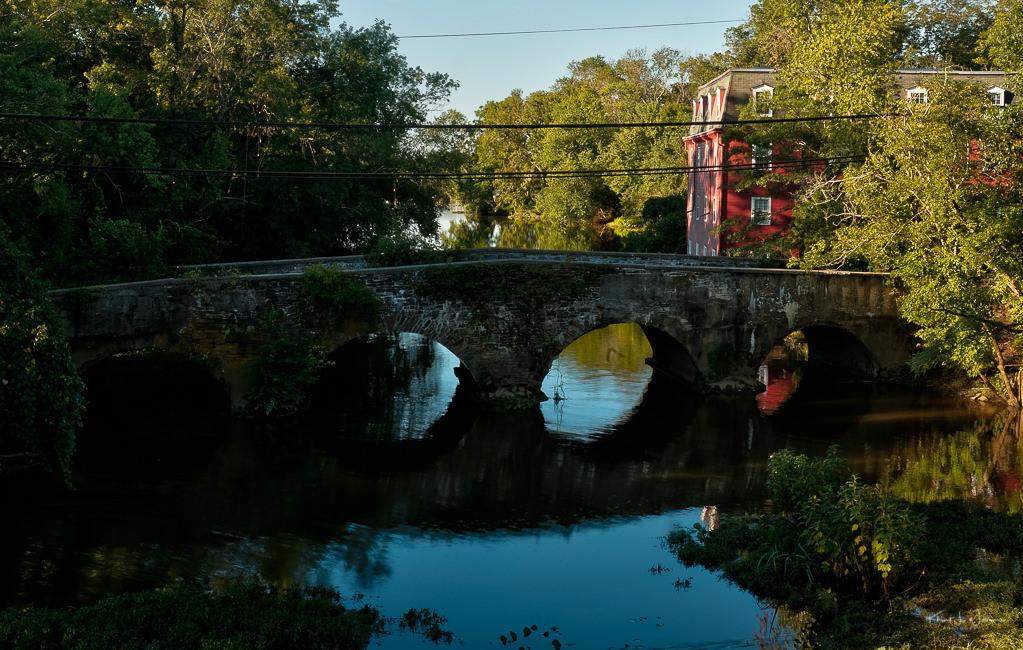 The Kingston Bridge is the oldest in Somerset County. The stone arch bridge carried New Jersey Route 27 over the Millstone River in Franklin Township. Part of the Kingston Mill Historic District which has been listed on the National Register of Historic Places since 1986. During the American Revolutionary War, the previous bridge was destroyed by General George Washington to halt advancing British troops. 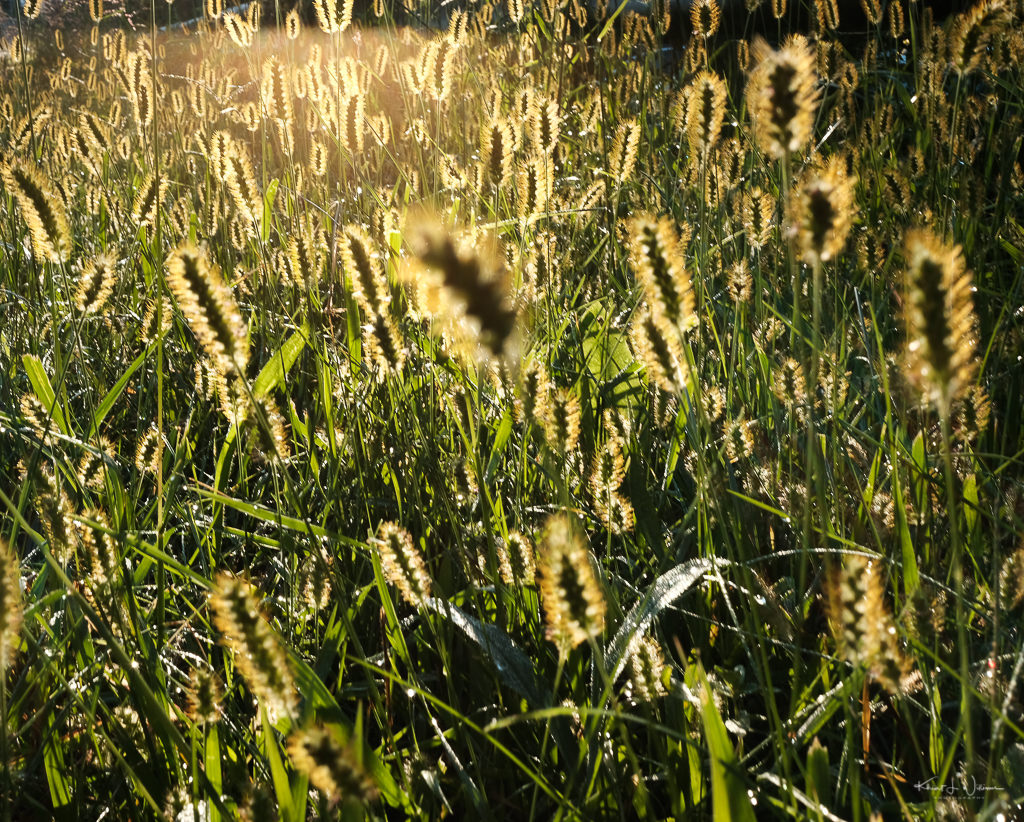 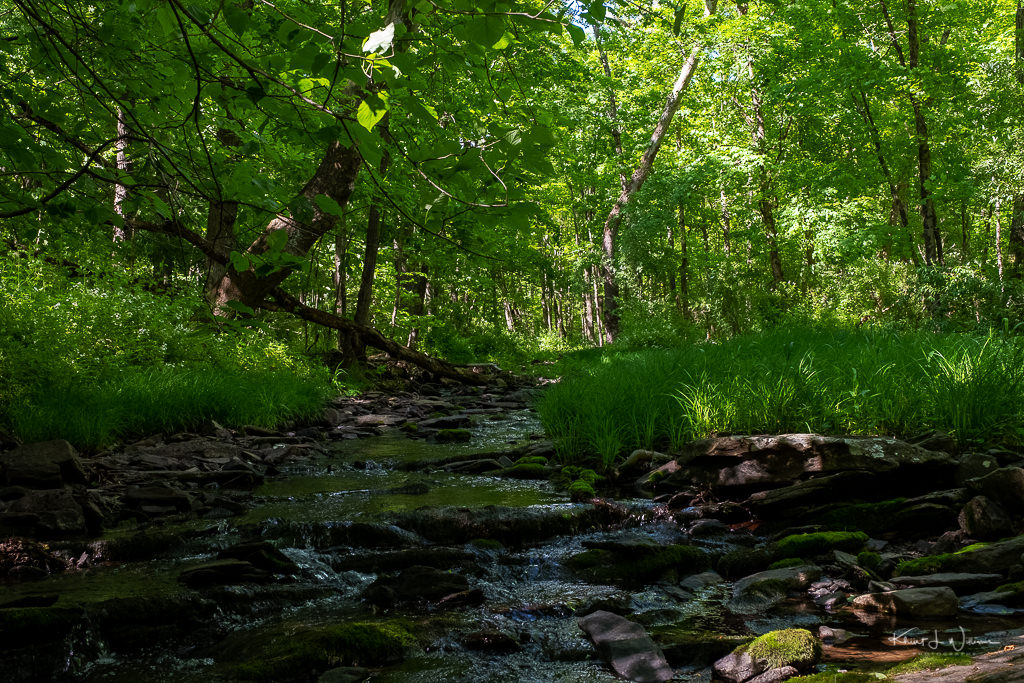 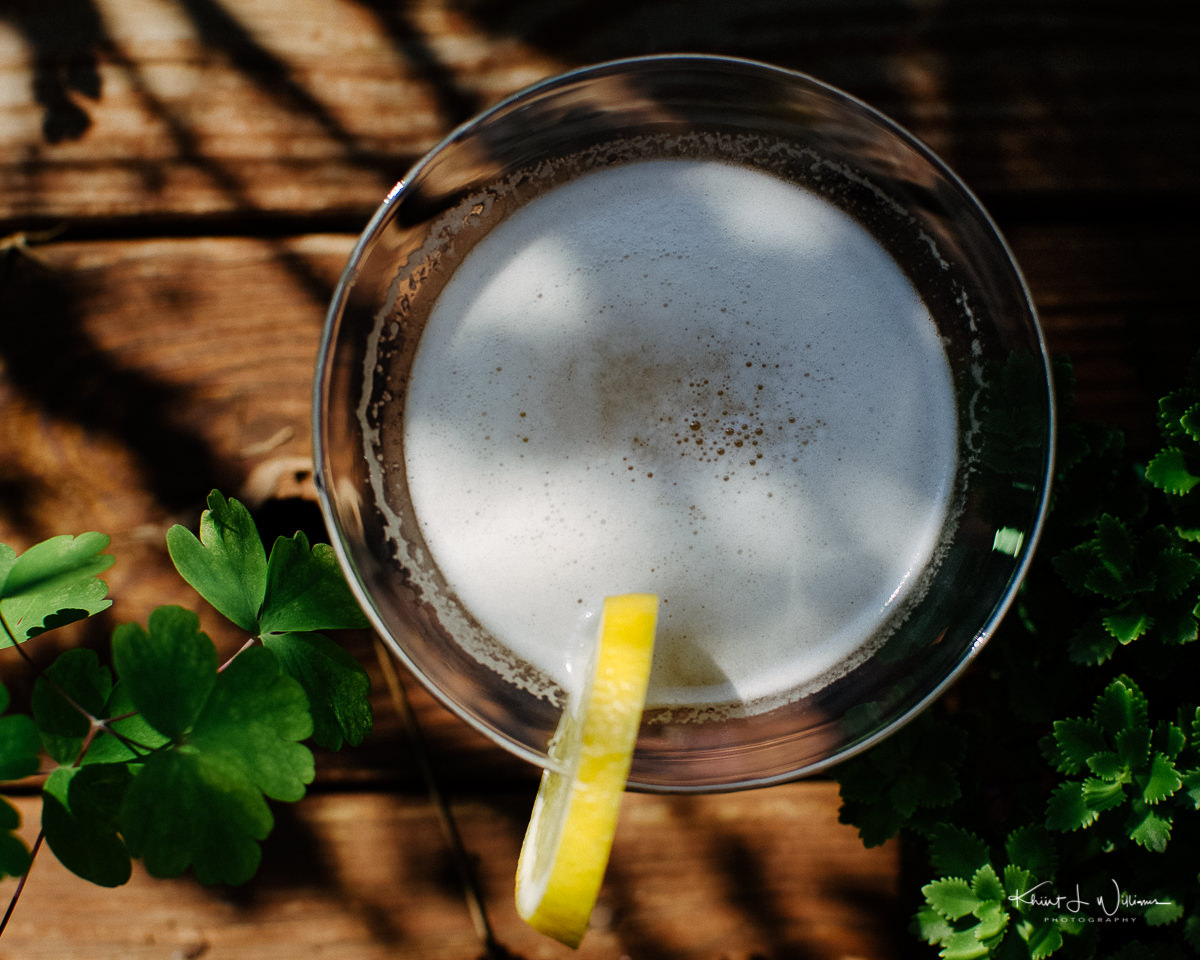 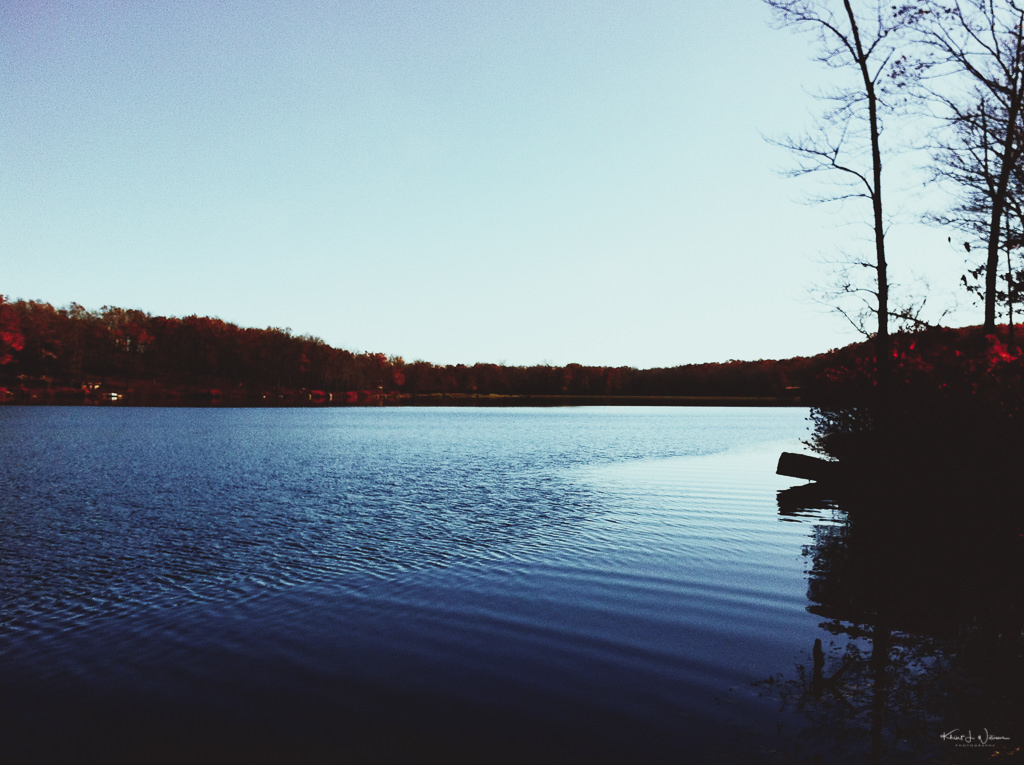