Celebrating the thirtieth anniversary of its release, the ultimate collector's edition of The Joshua Tree arrives in 2017.

Arriving in six formats, the collection includes a live recording of The Joshua Tree Tour from Madison Square Gardens in 1987, b-sides from the original singles, outtakes and new remixes from Daniel Lanois, St Francis Hotel, Jacknife Lee, Steve Lillywhite and Flood form part of this special edition of The Joshua Tree.

It also features an 84-page hardback book of unseen personal photography shot by The Edge during the original Mojave Desert photo session in 1986: "When I see the people we were back then," writes Edge, in his introduction. "I see a bunch of pilgrims on a journey towards some kind of creative home. I think that really does capture the spirit of the band at that time."

Time Magazine put U2 on its cover in April 1987, proclaiming them "Rock’s Hottest Ticket" in a defining year for the band that saw their arena dates roll into stadium shows to accommodate escalating demand - setting them on course to become one of the greatest live acts in the world today.

The 12 months that followed saw the band create now-iconic moments: the traffic-stopping Grammy Award-winning music video on the roof of a Los Angeles liquor store, winning a BRIT Award and two Grammys - including Album of the Year - their first of 22 received to date, distinguishing U2 as the most awarded rock band in Grammy history; as well as a triumphant return home with the original Joshua Tree Tour for four unforgettable shows in Belfast, Dublin and Cork in the summer of 1987.

I'm still feeling "off" this morning. I'm hoping this music; this specific album can help me find myself and prepare for a busy morning of meetings (three before noon).

I remember where I was when I first heard The Joshua Tree. 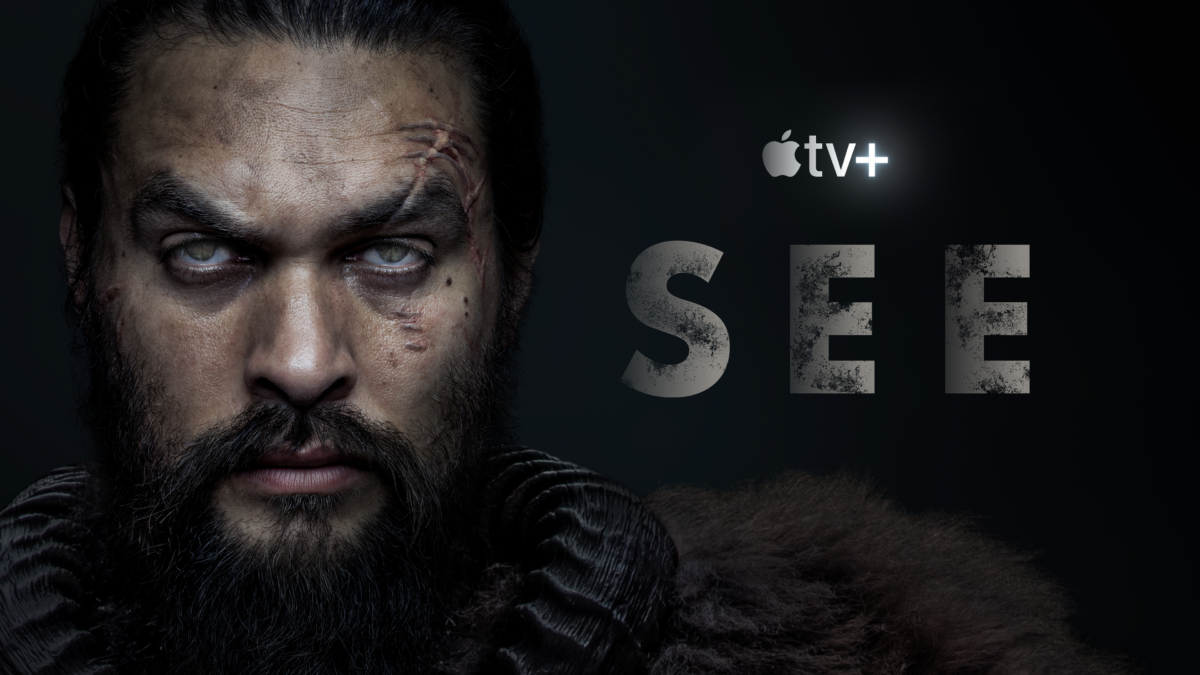 The Green New Deal is … not a serious policy proposal

Can food be "friendly"?