The Devil and the iPhone headphone jack

“But Phil, do you ever feel like your customers have gotten used to having it easy? click, and there’s your email. Swipe, all your notifications. Easy upgrades. The ecosystem’s all in the Apple store. They’re so used to having everything handed to them that they don’t have to work for anything anymore. They’ve gotten lazy and entitled, and are demanding more and more from you.”

Phil frowned and thought. “Well, I’d say our big value proposition is to chew everything up and spit it out so our customers don’t have to. But now that you mention it, they have been angry over the past several years.”

“Right. The blog posts. The accusations. The phone leaks. Phil, it seems to me that you have to give your users something to work on. Only if they struggle will they appreciate how easy it was back in the old days.”

“Well, Jim, I’d say you’re right. We already have plans for a new laptop that makes it harder in the works.”

“So, think, Phil, what’s something you could make the user really work hard for?”

“We could make the icons smaller? Stop the hard drive updates? Introduce tracking of your health that’s on by default?”

“Oh Phil, all those are small potatoes and you know it.”

“Well, what would you suggest, Jim?”

Think bigger, Phil. What’s something that the user could never modify with software no matter how hard they try?”

“The…hardware? But we already have that locked down. If you don’t go to an Apple Store, you’re screwed.”

Then it hit Phil. “Let’s kill the headphone jack.”

The devil’s eyes lit up.

This is just an excerpt. Click through to read the rest of the story. I really enjoyed this. 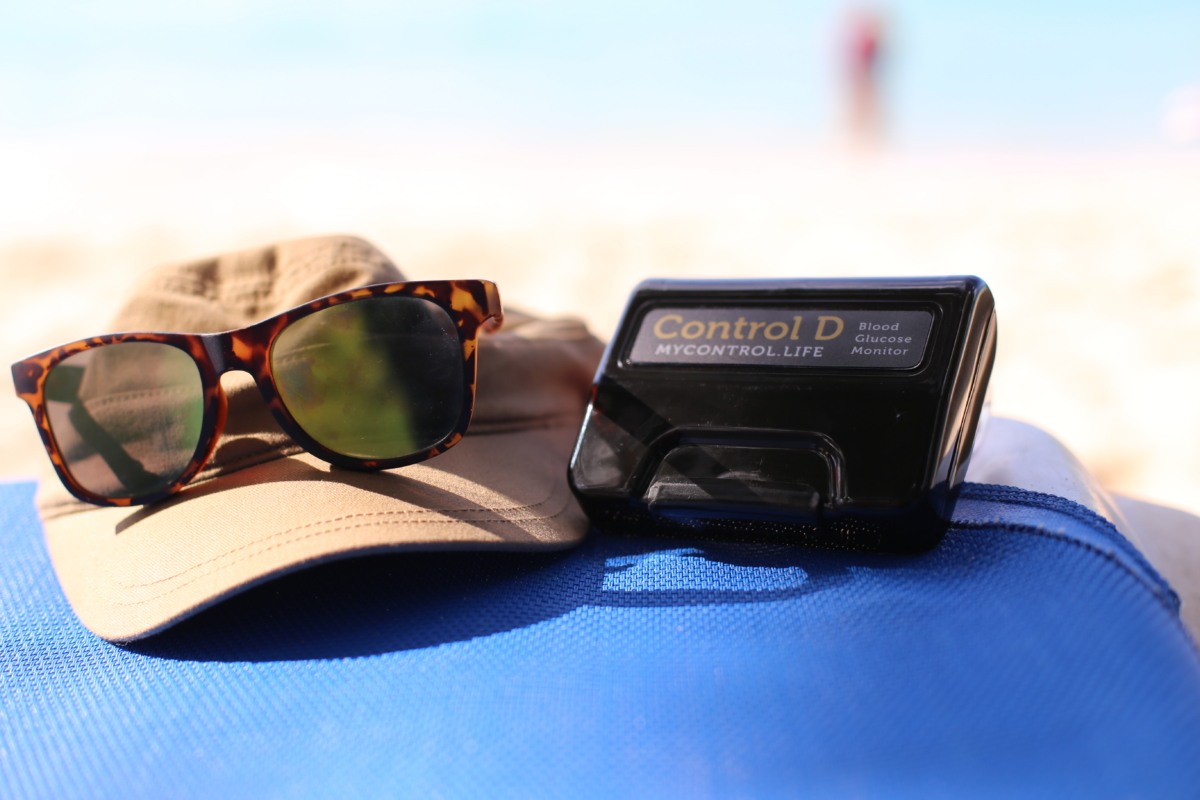 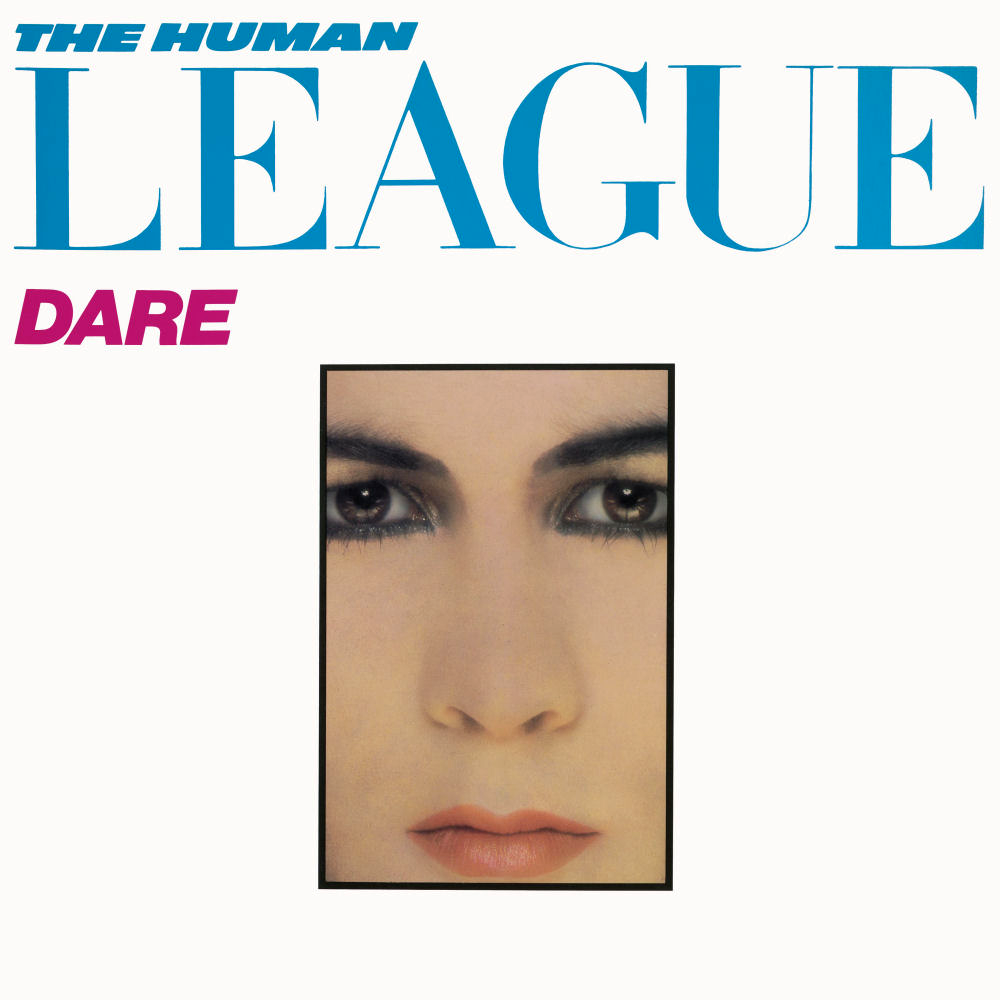 Dare by The Human League