It seems that privacy is the buzzword du jour for security. This is expected given the recent White House Summit on Cyber Security and Consumer Protection that was hosted at Stanford University on Friday, Feb. 13. Many of the executives in attendance challenged the government to do more to protect American's privacy and some warned of the consequences of a "surveillance culture".

If those of us in positions of responsibility fail to do everything in our power to protect the right to privacy, we risk something far more valuable than money. We risk our way of life.Apple CEO, Tim Cook

But I think what's really at stake is "trust". Perhaps I don't trust the government to respect my right to privacy especially when their agenda -- dealing with their fear -- conflicts with mine. But perhaps I trust other entities. Perhaps I trust certain companies via the written service agreements they put in place. They state their philosophy and intentions clearly but back it with action.

Or perhaps I don't trust anyone so I host my own services and I trust in my ability to configure my server and applications. It means more work. It means spending time and perhaps money. Even if I only buy surplus on eBay the costs add up.

In the past, I was a big supporter of cloud-based services. At one point in the past, my email, calendar, contacts, photos, and documents were all hosted with Google. I trusted them. But when Google launched Google+ then soon after started "hard selling" Google+ to users of every other Google service; I realized that perhaps I had made a mistake.

Then they shut down Google Reader. It took a while but I found alternative services. Most were in some ways better than Google Reader ever was. But they were not free. The cost wasn't prohibitive for me; about $30 per year. $30/year was the cost of being profiled and "used". The quality of the service improved over time, adding features I never saw in the many years using "FREE".

Unfortunately, it's become clear to me that digital privacy is quickly evolving from what should be a right to something that looks more like a privilege; a privilege I think we're going to end up paying for.Paying for Digital Privacy | Tech.pinions

I started to think about other services and about my network traffic. How do I protect my self from being tracked and profiled by my ISP or cellular service provider? I started using a network VPN service on all my devices. The cost of that? $28/year.

I started paying to host my email. I bought hardware and built my own personal cloud storage system. I moved my calendar to another provider. Protecting my privacy was starting to get expensive.

I've only just started and it's only going to get worse.

It bothers me that this is happening at all. Are American (mostly) companies so hell-bent on making a profit at any cost that there are willing to disrespect their customers in this way? Are we nothing but revenue streams?

There are those who understand what's at stake. They get it. Let's encourage them. Consumers need to start weaning themselves from the "trap" of free. These companies need to pay for servers and bandwidth and developers. Your privacy is the product. If you value it, you may have to start paying to protect it.

With ad-supported business models, the desire to collect as much data as possible to better target advertising to you becomes an insatiable addiction.The Superfish Truth: A letter about Internet Security and Online Advertising. 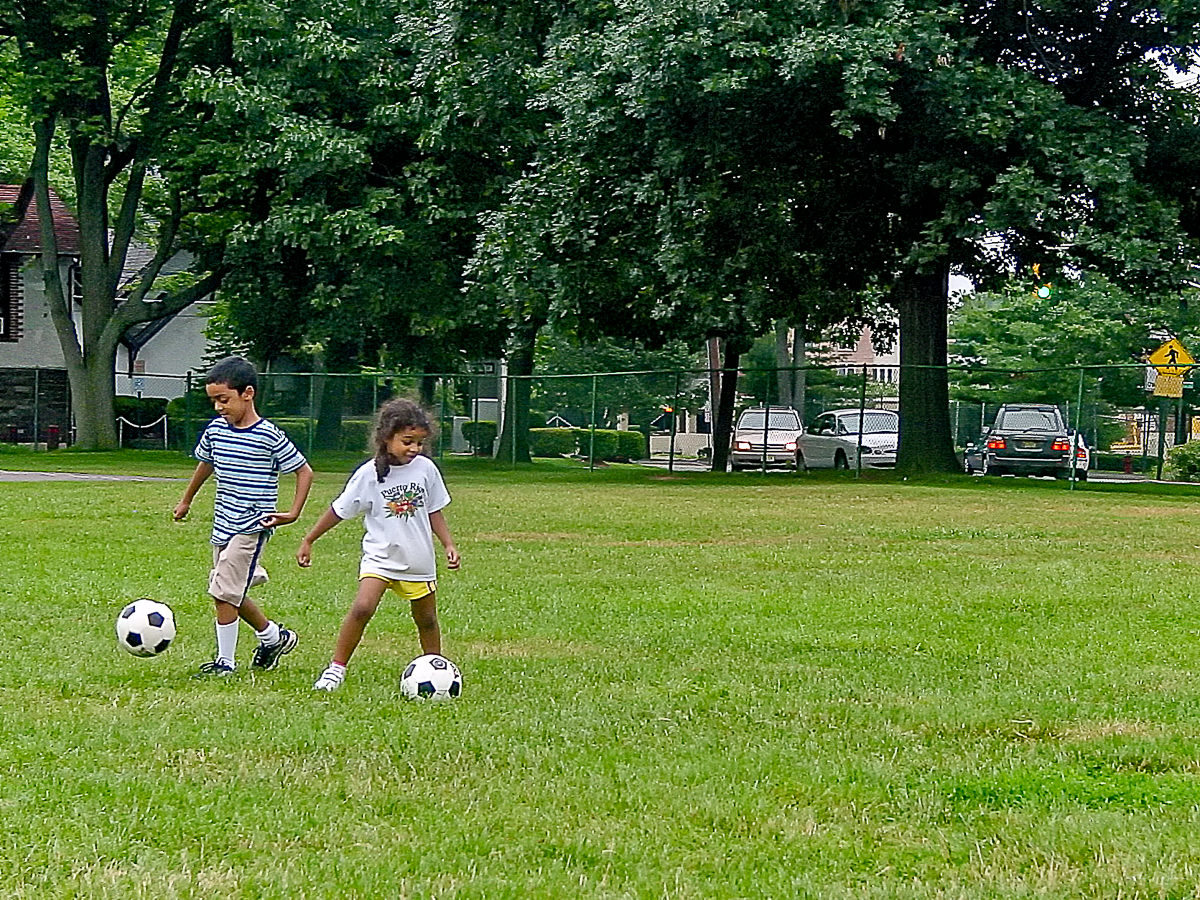 WordPress.com gets load of cash