Bridgette Fossel wrote this for the PrincetonScoop's Random Acts of Kindness Project:

[quote]As time passed, several cars drove by on the busy road with a 40 mph speed limit, heads from inside the vehicles were arching their necks and staring at my sign that read, “Have you thanked your Garbagemen today?!”. Some people beeped in approval with one hand while holding their morning coffee in the opposite one. Others displayed a smile on their faces, waved or gave me a ‘thumbs-up’. One man in a landscaping company pick-up truck even took both hands off the wheel and dangerously gave me two thumbs up and beeped with a smile and cheer.

There were many cars; however, whose eyes my sign did not catch, and then there were those who just started. Maybe those cars were accelerating too fast to read, comprehend and react to the sign. Or perhaps they did read it, thought about the words on my sign as I was a distant image in the rearview mirror, and wondered when, if ever, was the last time they thanked or even acknowledged their garbagemen. That is the goal of this project; to make people think and inspire them to duplicate our act or do their own.[/quote]

Growing up in the British West Indies, I remember my parents would personally present a nominal tip bottle rum — it's the drink of choice in the West Indies — to the sanitation workers during the Christmas holidays. Over the years, I had thought of doing the same thing with the garbage crew for my neighbourhood, but I wasn't sure of American protocol. Would they understand? Would they think I'm some wacko?

Bridgette's post has reminded me to do something that I had long forgotten that I wanted to do. So this October, during the Hindu festival of Diwali, I will think of a way to thank my sanitation worker. Or maybe I'll do it during Thanksgiving week. 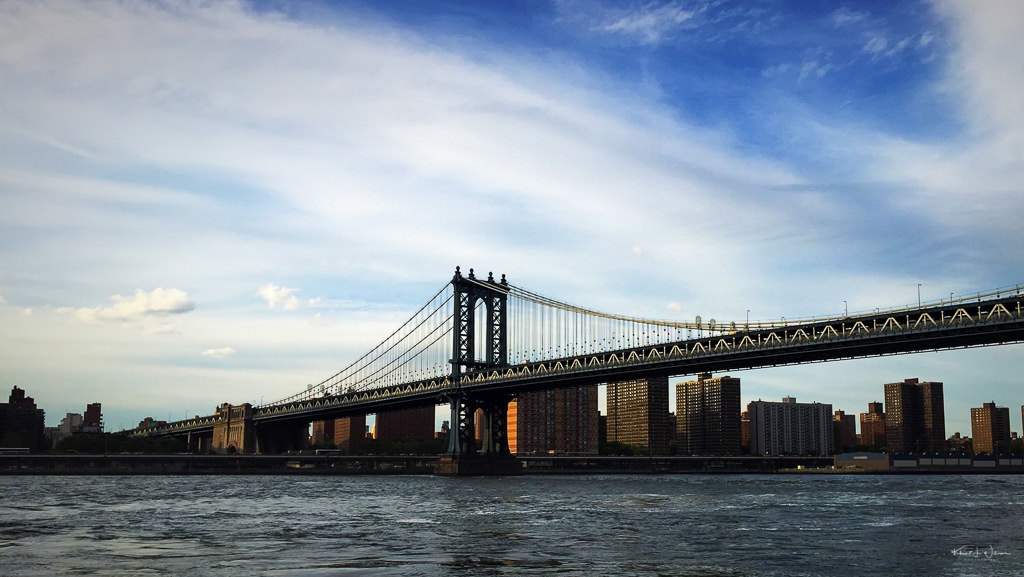