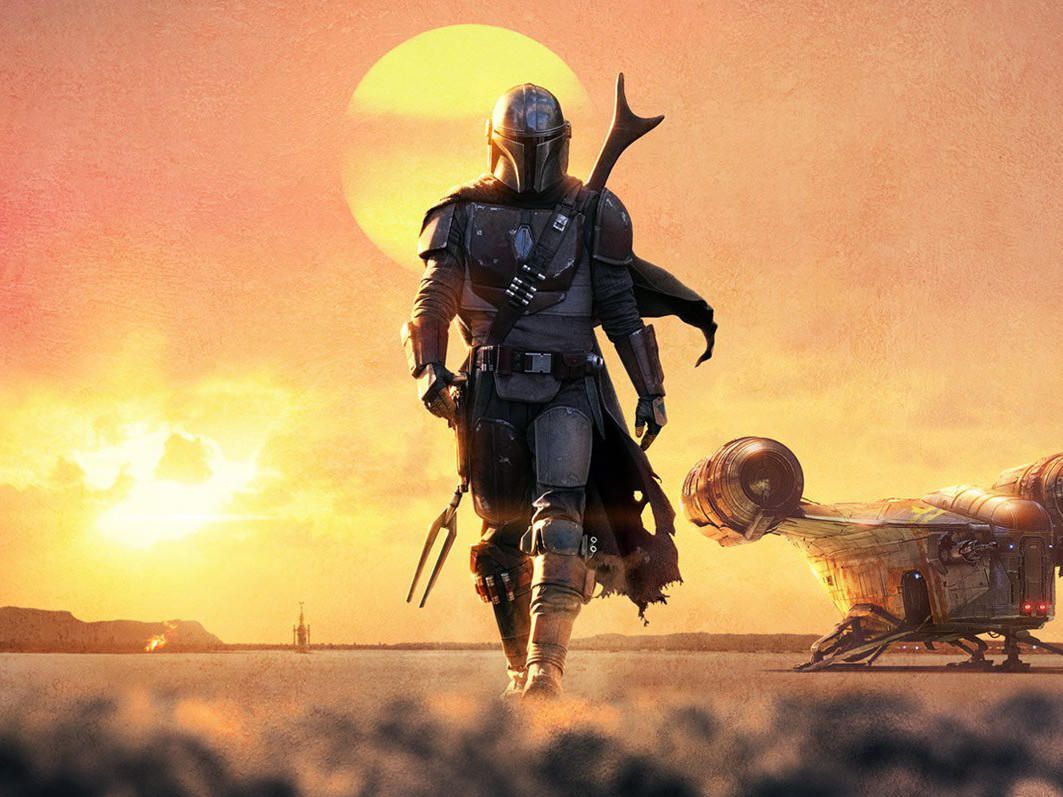 The Mandalorian helps a rookie bounty hunter who is in over his head.

A little slow in the beginning.

In the original trilogy the Force was a mystical energy that could run in bloodlines. The prequels destroyed so much of what I loved about the Force by dumbing it down to midichlorian counts, as if you could measure someone’s potential by a blood test. This new trilogy is taking the Force back to its more mystical roots. Is Rey a secret Skywalker or Kenobi? No, there’s nothing remarkable about her heritage. Are the Jedi the one true way to the Force? No, in fact they were pretty stupid during the prequels (as anyone who paid attention to the council-ignores-a-lot Jedi in Episodes I–III will agree). The Jedi way of life died because it could not survive, although their legacy will continue through Luke’s legend and the sacred texts that Rey now carries. The Force is for everyone. It’s a great message. The last scene, with the boy and the broom, is a signal to the audience. The galaxy far far away is a big place and the Force can manifest anywhere.

The Last Jedi green fields the Star Wars Universe to make space for something new. Star Wars will become more about the Force, and less about the Skywalker family. I am excited.