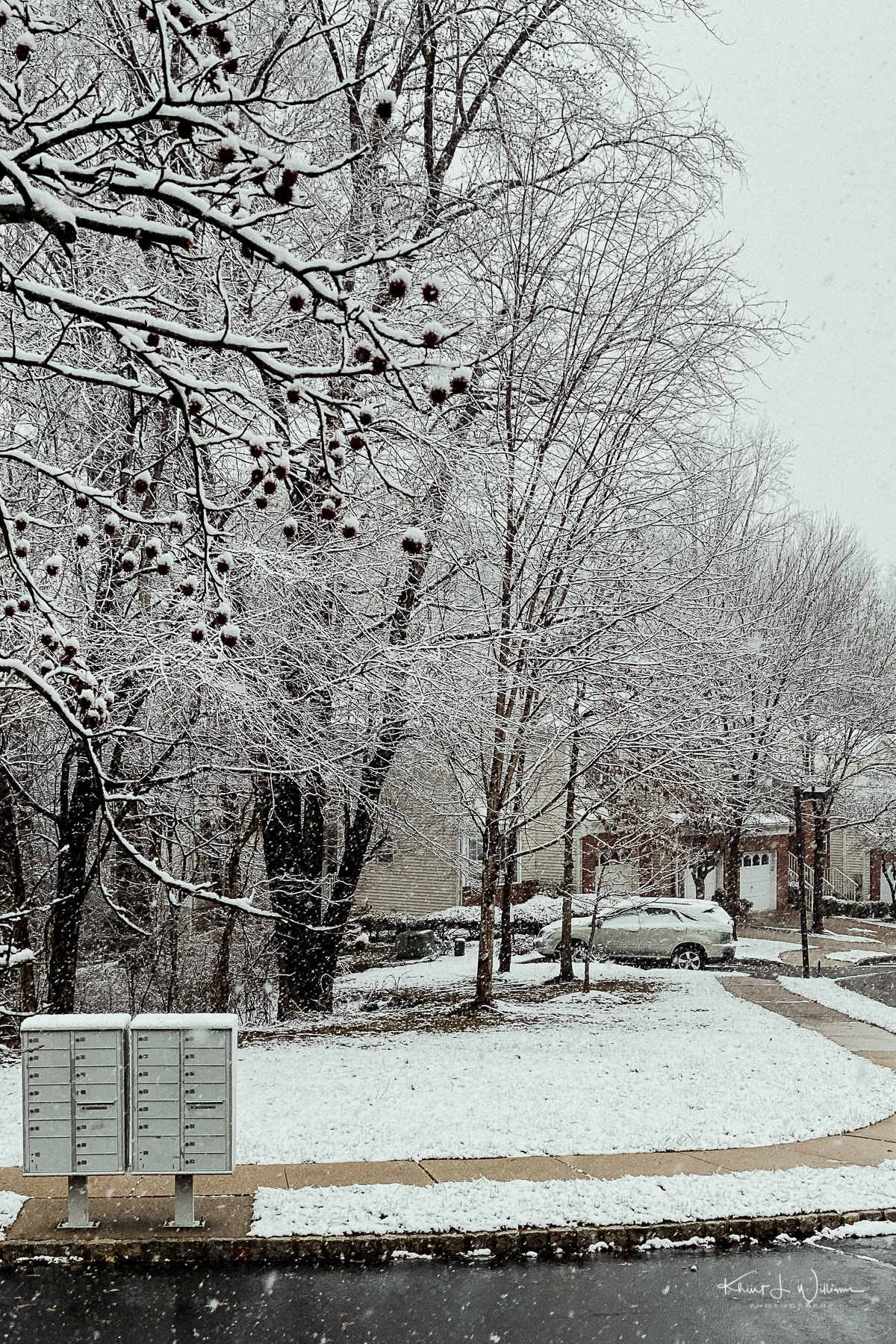 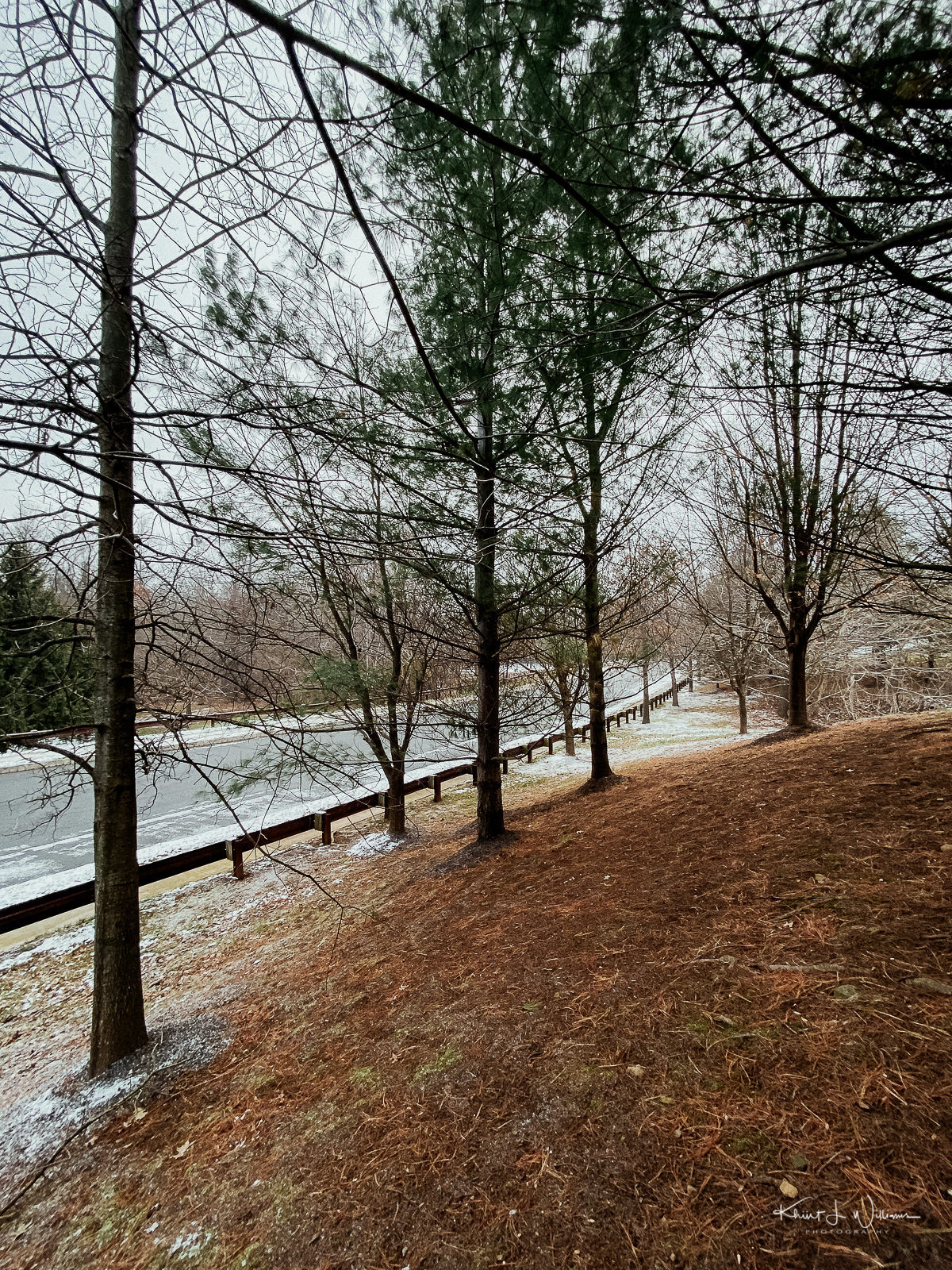 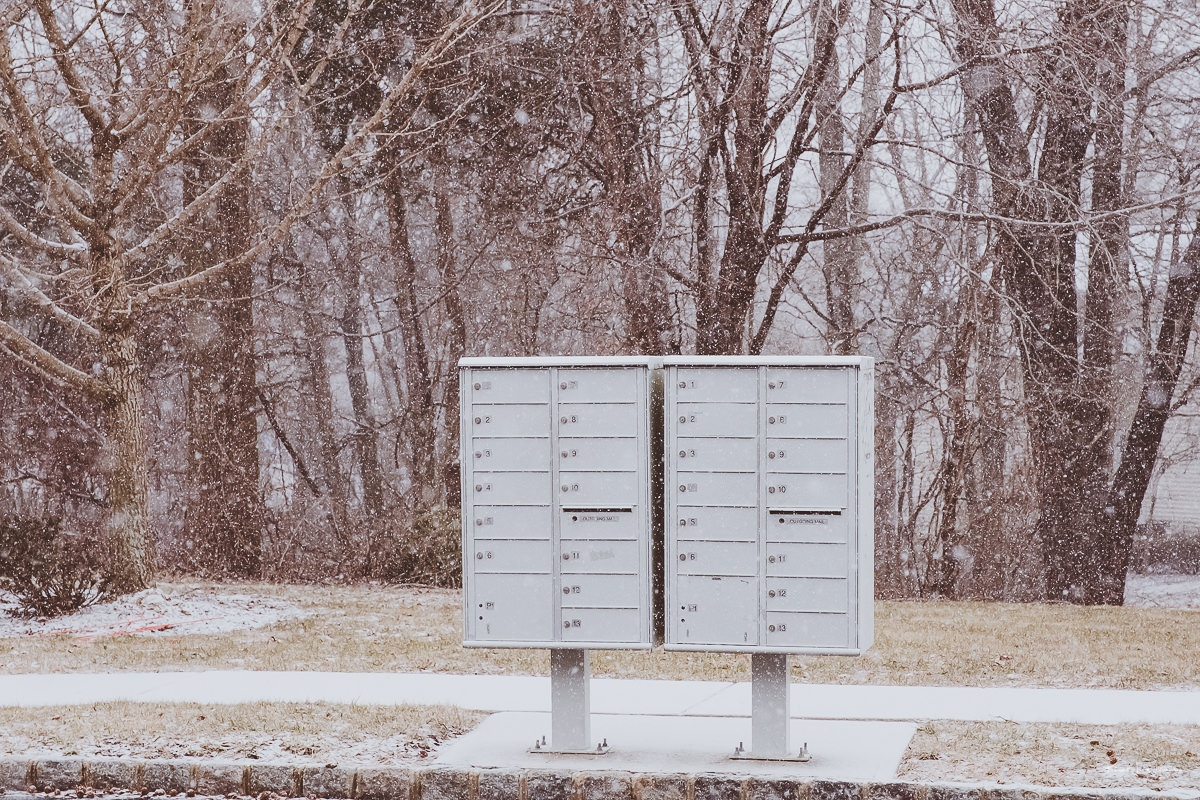 We had some snowfall last week — just a few inches. But my car was parked on the street that intersects my neighbourhood. It’s the only on-street parking in my community.

I wanted to move my car into the driveway so that it would not get stuck when the ploughs push the snow from the roads. My foot was still sore from the weekend, and while the walk is less than five minutes, I didn’t want to take any chance that I might irritate that sprained tendon. So my wife drove me over to my car.

The snow was coming down, and I had my camera in hand (of course!). I had read that 1⁄500 second was a reasonable shutter speed for photographing during snowfall. I think that’s just about right.

Photo of the Week is personal photography project where I post the best image captured that week. The image will be posted at the end of the week. That will be a Sunday. I can take one or 100 photos for the week, but I will post only one, the best one.