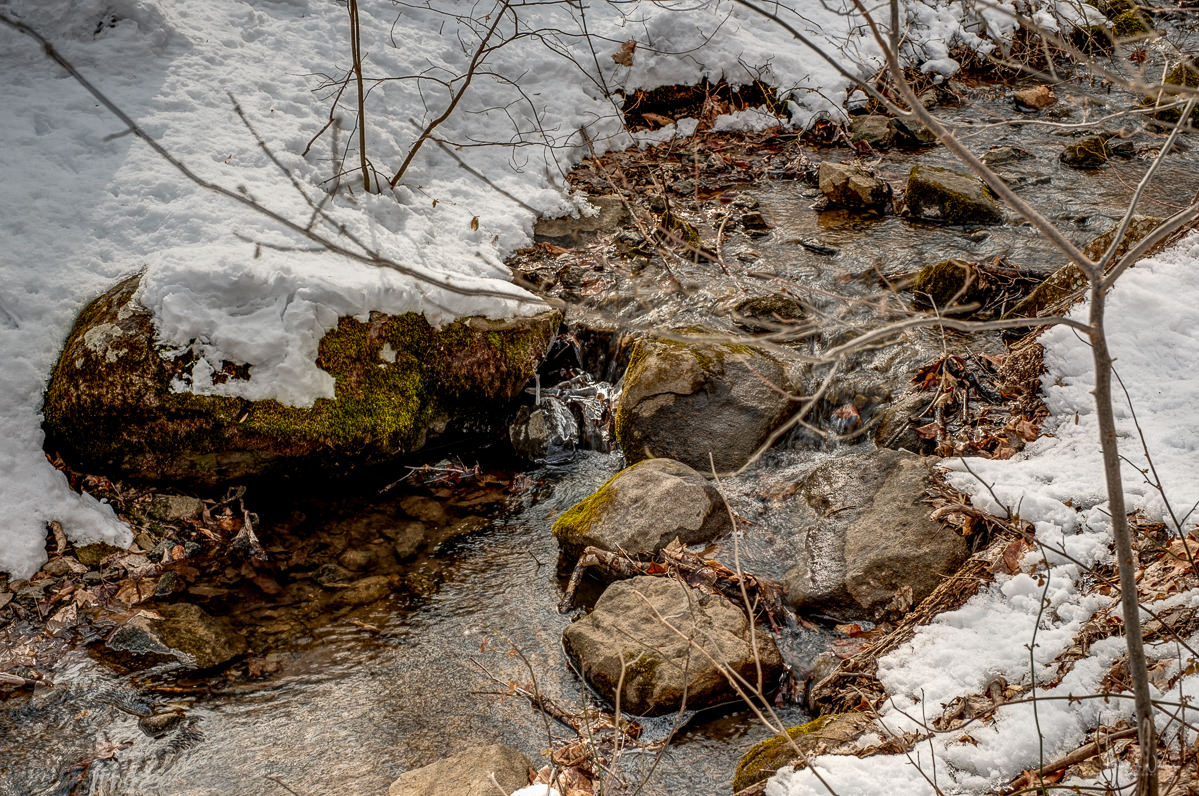 I think I've had more "sick" days in the first few months of 2019 than I had in the first half of 2018. I put sick in quotes because all of those days off have not been related to viral or bacterial infection. Some of these sick days are related to recovering from an injured foot due to hiking or walking. In February I injured my right foot while on a two-hour photo walk through the Griggstown Native Grassland Preserve. Two weeks ago I hurt my left foot while on a two-hour hike through the St. Michaels Farm Preserve in Hopewell. In January I was out of the office for a few days due to food poisoning. In those situations, I had suffered an injury to my body.

Today, I am feeling the effects of whatever tests were done at my visit to the orbital surgeon at Wills Eye Surgery Center to determine the severity of my Graves Eye Disease. Some of the tests— look as far up as you can see for the next 30 seconds— were painful. The sensitivity to light that I felt yesterday after dilating drops was to be expected. But the feeling continued into the evening and is no less severe this morning. We have a wet, overcast day here in New Jersey. The light from the window is causing some minor pain. I can't imagine driving in this. I adjusted the brightness of the iMac's display and increased the font size in Safari to make it easier on my eyes.

I am sitting in the dark of my home office workspace with just the light from a second-floor window. But even that feels uncomfortable. I called in sick because I don't see how I could drive to work and work in a fully lit office while looking at two displays all day. Typing up this blog post took longer than I expected. I took numerous breaks to give my eyes some rest in between typing sentences. I am hoping that a day of rest will help.

I'm terrible at being sick, though. When I can't go hiking or walking because of a foot injury, I like to read on my iPad. Or I may spend some time in Adobe Lightroom, editing some of the back catalogues of images on my iMac. Or I would binge-watch something a series on Netflix or a watch a movie on the Apple TV. But I can't do any of that today. Can I?