What's one way to relax and prepare for the soreness of digging out from under 30 inches of snow? Why, a dram of Laphroaig of course. The scene was backlit so I used my Nikon SB600 for some fill light.

I started drinking scotch and whiskey only recently. For many years I avoided the drink because it would make me gag. This was something I developed after having a really bad experience in my youth. I got drunk after a girlfriend dumped me. A little too drunk. I had a little too much Johnny Walker. Ever since then the smell of scotch was just too much to handle.

It was my brother-in-law who turned things around for me. After I turned down an offer of scotch one night he asked me, "have you ever had a single malt scotch". Er ... no. "Try it", he said and handed me a dram of a Macallan ingle malt Scotch whisky. I reluctantly pulled the glass to my mouth fully expecting to hurl. To my surprise, I did not. I was cured!.

I wanted to try American Whiskey -- I learned there was a spelling difference -- and Bourbon. When in Rome.

I tried Woodford Reserve on the recommendation of a local bartender and sorta-kinda-like it. Then one day I discovered, The Whiskey Jug, and after several hours of education, I went on a hunt for Laphroaig 10 Year and Woodford reserve Double Oaked. My brother-in-law had warmed me to avoid peaty scotch. He said they weren't as smooth.

One sip of the Laphroaig and I knew he was wrong. This scotch has character. The Macallan, the Glenlivet, and the Oban were normal in comparison. The Laphroaig is never boring. It's the scotch that I could spend the weekend with. Slainte. 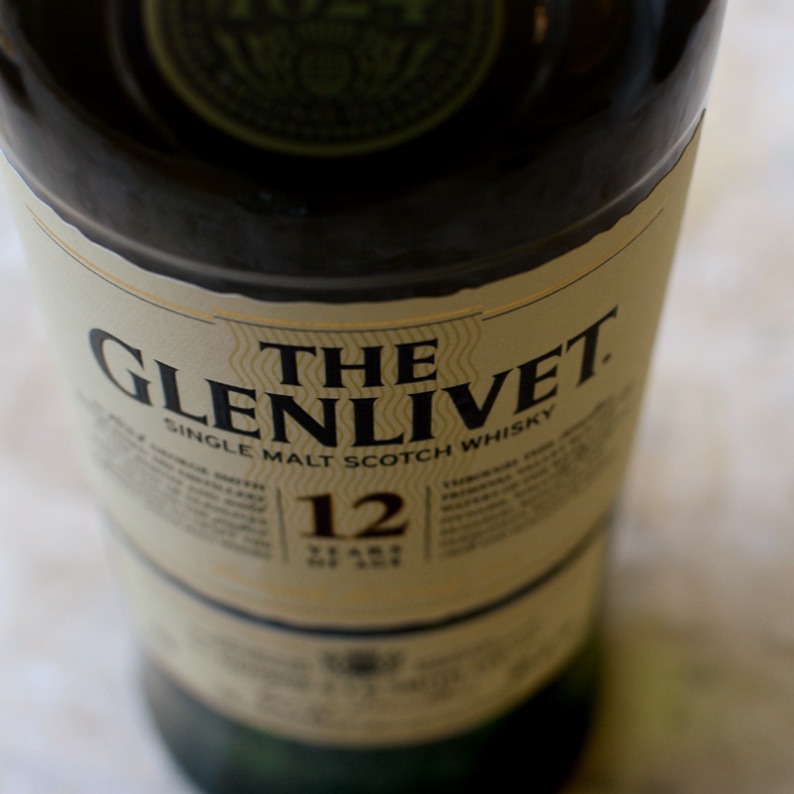