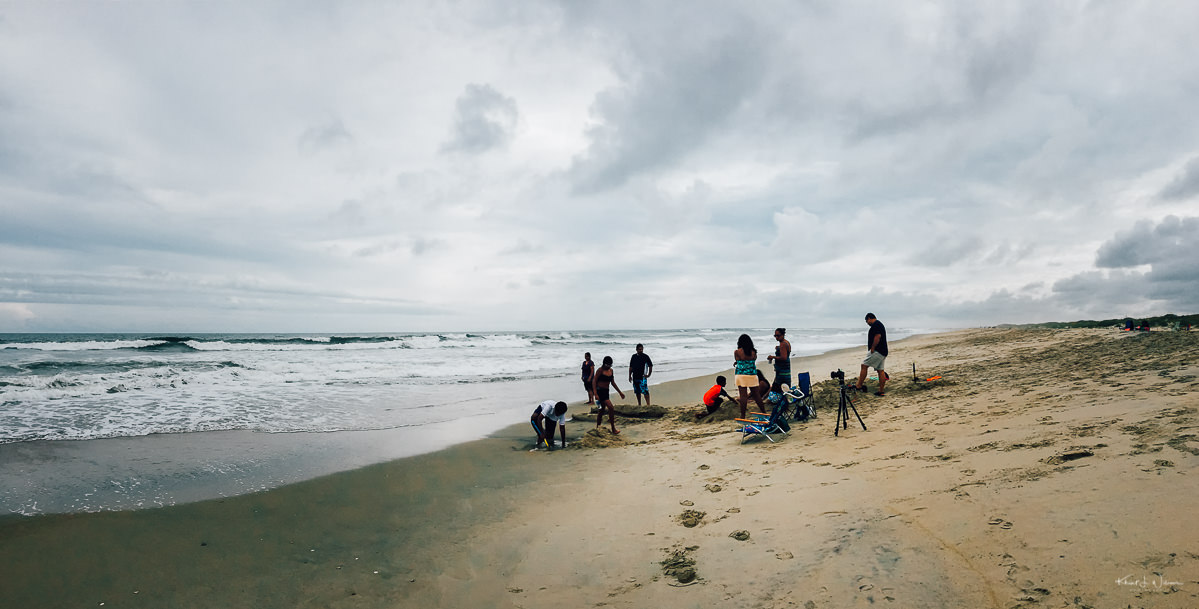 In a study my colleagues and I conducted on middle-aged adults, we followed 360 people on a monthly basis for two years, tracking their life events, health, well-being and character.

We found that midlife, generally considered to encompass the ages of 40 to 65, has become a time of crisis. But it’s not the kind of crisis that exists in popular imagination – when parents, with their kids out of the house, feel compelled to make up for lost time and relive their glory days.

There’s little money for a red sports car. No time for jetting around the world. And a trophy wife? Forget that.

Instead, the midlife crisis experienced by most people is subtler, more nuanced and rarely discussed among family and friends. It can be best described as the “big squeeze” – a period during which middle-aged adults are increasingly confronted with the impossible choice of deciding how to split their time and money between themselves, their parents and their kids.