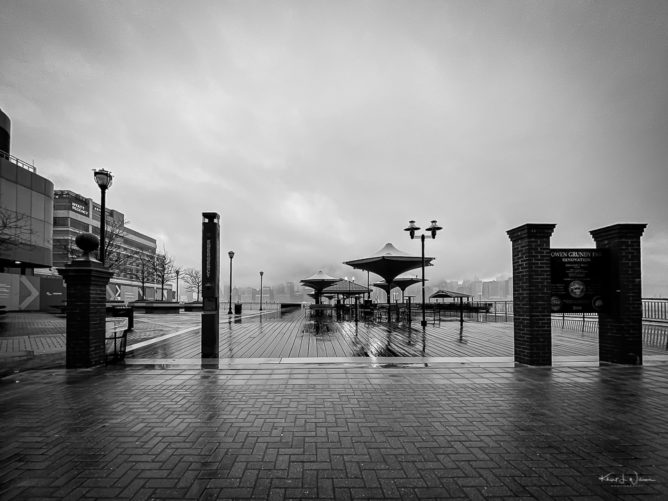 I have used mapping apps since I've had my first iPhone, an iPhone 4. At first, Apple Maps used data from Google, but after a falling out, Apple contracted with TomTom for data. This was a near disaster for Apple but overtime Apple improved the product. I stuck with all these years but I always had Google Maps as a backup. I even used Waze for a short time.

However, the recent update from Apple and my experiences travelling to New York City had me wondering why map apps still feel so useless.

I can get driving directions from my home to the train station. I can get travel directions from the train station to my final destination in New York City. Both Apple Maps and Google Maps will tell me which train to take, when to transfer between the New Jersey Transit station and the PATH stations, when to exit the PATH and how to walk to the pier to get the ferry to Manhattan, then providing walking directions to the building where I work once a week.

But what if I want directions for the entire trip? I can’t. I have to map out the drive from home to the train station as a separate trip from the train/ferry trip. Why can’t I simply tell Google Maps or Apple Maps to give me directions from home to the office and have the software offer me travel options via a combination of car, train, and ferry? That’s what I want.

Inside New York City, if I use the subway system, I can just tap my iPhone on a sensor and pay for my ride.

I just want less friction on my two-hour commute! Why can’t I have it? 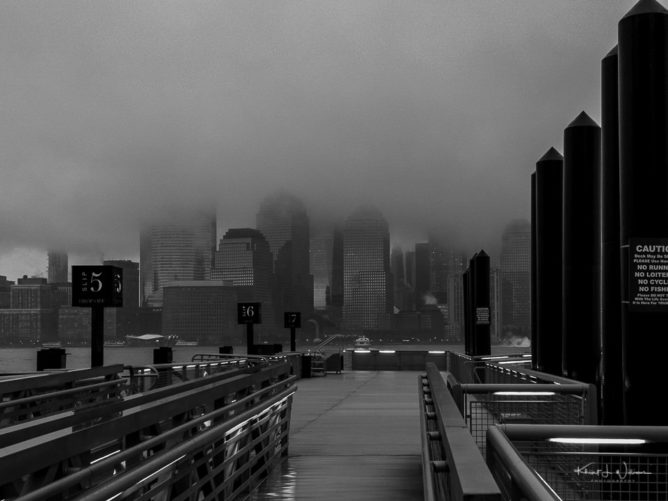 Ugh. I'm tired of this weather. This morning I awoke in the dark, dressed in the dark, drove to the train station in near darkness, and spent my entire commute in a tin tube. The sun was nowhere to be found. Even when I walked from the train station to the ferry terminal, it was without the sweet warm caress of the sun. Ahead of me, I could see the glass and metal of Manhattan. The ferry arrived. I boarded, watching out the windows and the raindrops at the boat bobbing in the water. I spent most of the day indoor under artificial lighting. When I ventured out for a break and to use my Asahi Optical Co. Spotmatic II to photograph the sidewalks under Pier 11 and complete my roll of Kodak Tri-X, I did it under gloomy and damp overcast skies.

It was only on the way home after work that I caught a glimpse of the sun on the ferry ride back to Paulus Hook. But only for a moment. It was 4:30 and the sun was going down and I had to get back into the metal tubes to go home, arriving at Princeton Junction train station in the dark. 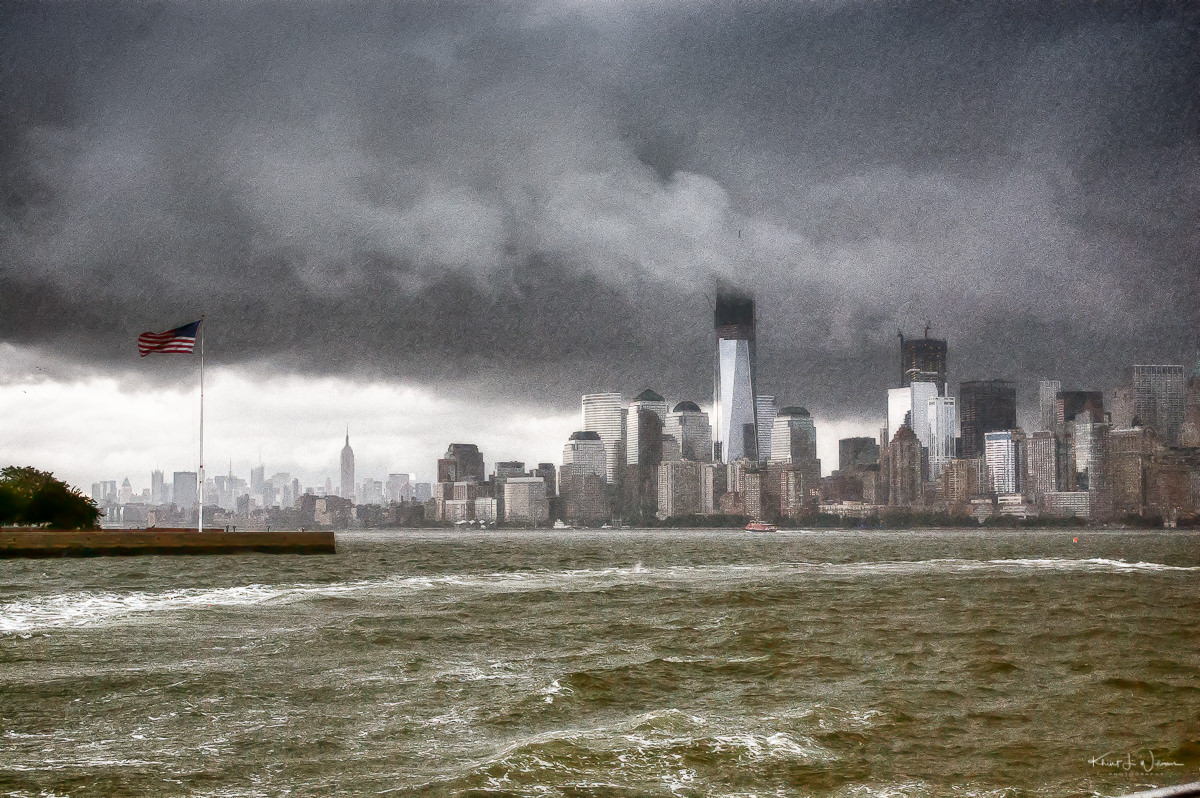 We'll meet at the Jersey City Ferry Dock for a short ferry ride to Downtown Manhattan. From the ferry, we’ll have views of Ellis Island, The Statue of Liberty, Manhattan’s skyline and the Brooklyn Bridge. After docking, we’ll make our way to Battery Park, shooting images and talking photography along the way, then on to the World Trade Center’s Memorial Pools. As the light changes, we'll talk about camera settings under different conditions. On the return ferry ride, we will shoot night images of the Hudson River and the New York skyline.

Really excited about this field trip with @billblanchard and @princeton_photo. I've wanted to capture views The Lower Manhattan Cityscape for some time.

Really excited about this field trip with @billblanchard and @princeton_photo. I've wanted to capture views The Lower Manhattan Cityscape for some time.