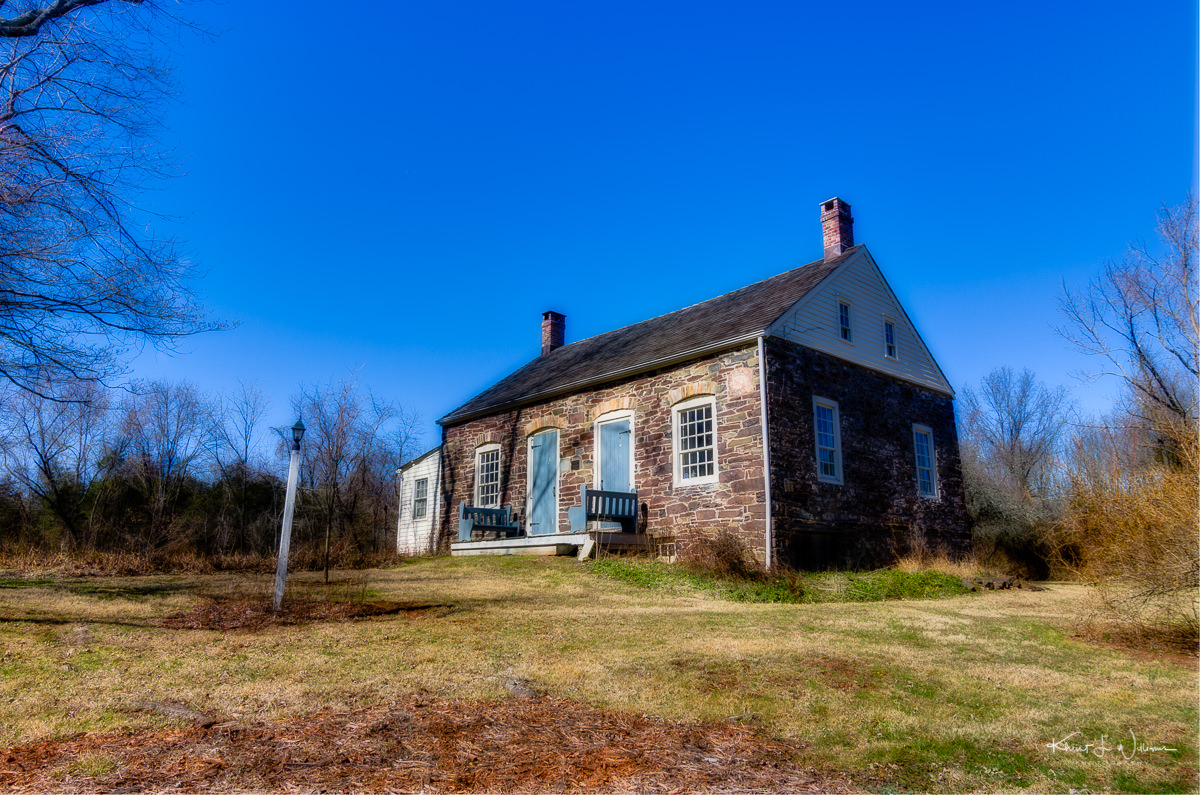 I recently learned about a landscape photography technique called the "Orton Effect". The Orton Effect is a post-processing technique has been around for about thirty years that has become a trend. The technique is used to add a subtle (and sometimes not too subtle) glow to photographs. The technique creates an image that is simultaneously sharp and out-of-focus. The resulting image can be difficult to analyze or describe.

The Orton Effect is the creation of abstract landscape photographer Michael Orton who used it extensively in his film photography. The effect can be quite easy to reproduce with a DSLR and Adobe Photoshop. Here’s how.

The Orton Effect darkens the shadows of a photo. You may want to adjust the exposure or shadow slider in Lightroom. The result of applying a heavy Orton effect to the original image. 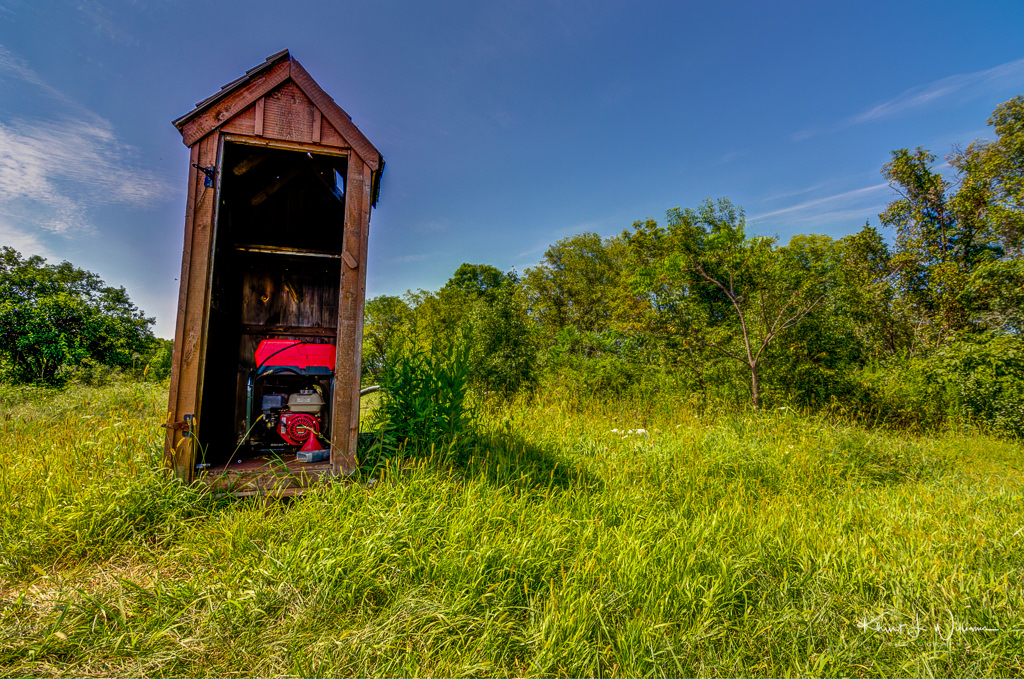 Our family have been members of the honey brook organic farm CSA for several years. I think it may be over a decade. When the kids were younger, we thought it was a good way to teach them where food really comes from. That it wasn't something that comes wrapped in a cellophane or a cardboard box. We wanted them to learn that farming was difficult hard work. They learned that by being out in the heat and humidity of summer picking berries and tomatoes. And they disliked being buzzed by bees and other insects.

I captured this image of the water pump this Sunday. I have seen this water pump many times before but I think this is the first time I have focused on capturing it in some form. There was water dripping from a hose attached to a pump in the back. I took three exposure bracketed images which I combined into and HDR image in Photomatix Pro. I then applied a preset which I created earlier this summer.

The priest is the following.

I just like what it does to images. I created the preset while people king around in Adobe Lightroom. It really pushes the colours. What do you think?