The more far-out treatments of AI tend to explore the potential for programmed entities to develop sentience or even consciousness. But the effects play out both ways. In an interview to promote her new book Surveillance Capitalism, Shoshana Zuboff argues that it “is no longer enough to automate information flows about us; the goal now is to automate us.” And indeed, one of the core tenets of the Dumbularity is that even as machines take on more functions once reserved for humans, humans are being programmed and behaving as if they are machines.

It’s difficult to imagine a future in which these developments lead to a future with more authentic, varied and deeply-felt expressions of human experience.

I’m starting to think the people who think AI will usher in a golden age of human endeavor and freedom from drudgery are actually not people but AI. How would we know?

It's clearly impossible for the web as a platform to objectively report that a stated fact is true or false. This would require a central authority of truth - let's call it MiniTrue for short. It may, however, be possible for our browsers and social platforms to show us the conversation around an article or component fact. Currently, links on the web are contextless: if I link to the Mozilla Information Trust Initiative, there's no definitive way for browsers, search engines or social platforms to know whether I agree or disagree with what is said within (for the record, I'm very much in agreement - but a software application would need some non-deterministic fuzzy NLP AI magic to work that out from this text).

Imagine, instead, if I could highlight a stated fact I disagree with in an article, and annotate it by linking that exact segment from my website, from a post on a social network, from an annotations platform, or from a dedicated rating site like Tribeworthy. As a first step, it could be enough to link to the page as a whole. Browsers could then find backlinks to that segment or page and help me understand the conversation around it from everywhere on the web. There's no censoring body, and decentralized technologies work well enough today that we wouldn't need to trust any single company to host all of these backlinks. Each browser could then use its own algorithms to figure out which backlinks to display and how best to make sense of the information, making space for them to find a competitive advantage around providing context.

There is a lot to think about. 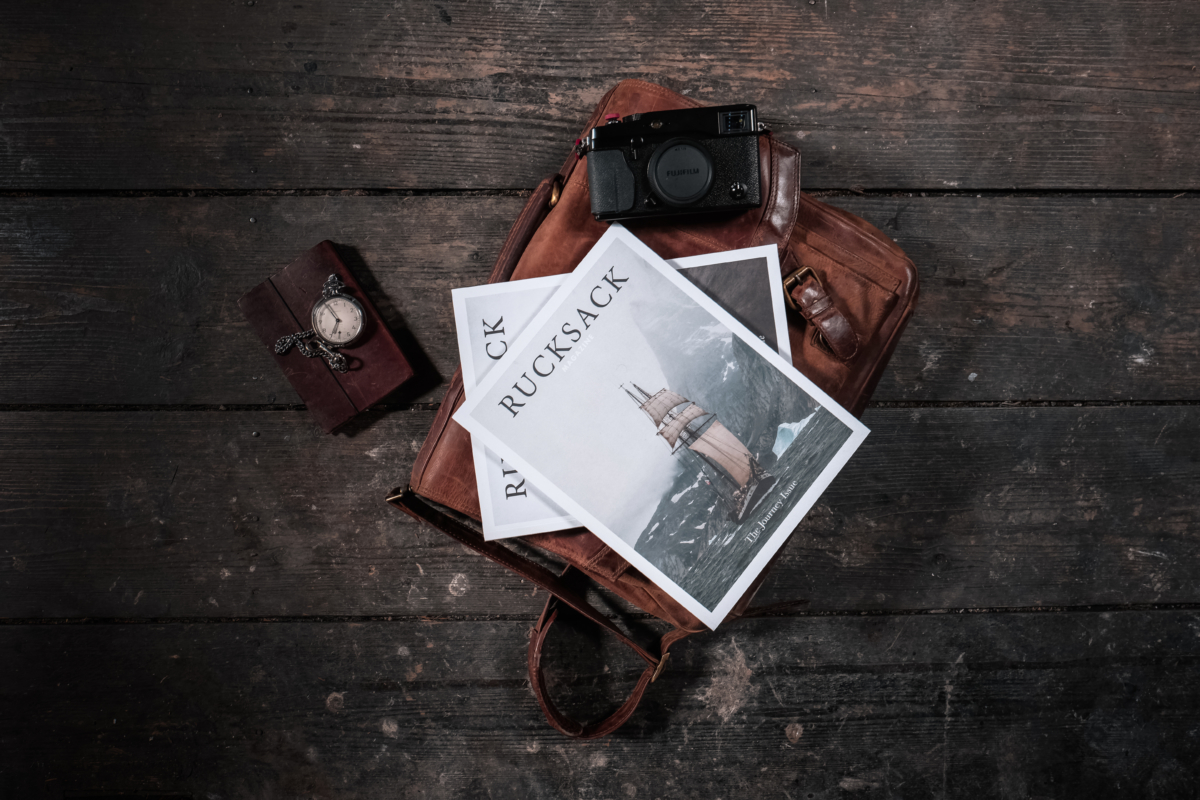 Is the art of cursive writing in decline due to the ballpoint pen and the keyboard.

My experience with fountain pens suggests a new answer. Perhaps it’s not digital technology that hindered my handwriting, but the technology that I was holding as I put pen to paper. Fountain pens want to connect letters. Ballpoint pens need to be convinced to write, need to be pushed into the paper rather than merely touch it. The No.2 pencils I used for math notes weren’t much of a break either, requiring pressure similar to that of a ballpoint pen.

Moreover, digital technology didn’t really take off until the fountain pen had already begin its decline, and the ballpoint its rise. The ballpoint became popular at roughly the same time as mainframe computers. Articles about the decline of handwriting date back to at least the 1960s—long after the typewriter, but a full decade before the rise of the home computer.How The Ballpoint Pen Killed Cursive

The practical impact of all this for me is small, but meaningful: I don’t trust this stuff anymore. It was the very reliability of it — in user-friendly design, as well as stability of functionality — that was the basis of my choice in the first place, and continued choices for decades since. I don’t care about the brand itself, and I have no intellectual investment in the platforms as a developer anymore. I just need things that work, and that I can rely on working.

I say this with the utmost regret, sadness, and no small sense of betrayal: Apple doesn’t seem to make those things anymore.Matt Gemmell

I have been an introvert all my life. But only recently have I come to that realization and how my work environment impacts my productivity.

You might not think twice about those things, but you should, because about a third of us are introverts, and improving the environment for a third of your workforce can boost their focus, productivity and creativity, as well as their mental wellbeing. That helps not only them, but your business.Jacqui Gibbons writing in High50

Multiculturalism is extremely difficult. But it is not unimportant. Indeed, multiculturalism is worth every ounce of the struggle it requires, even if for no other reason than that it compels us to think critically about our own institutions, beliefs, and morality. Today we must examine ourselves in a far more nuanced and reflexive manner than we ever would (or could) in a colony of cultural homogeneity. If we are unwilling to undergo intense self–reflexivity, multiculturalism is doomed.James Shelly