... my general impression about where Mac OS is going is that Apple wants to turn it into a sort of low-maintenance system. The pretext is security: lock down this and that because it could be exploited; remove this and that because it’s code we can’t be bothered to update or optimise, it could potentially represent a vector for an attack, blah blah. Meanwhile, let’s also use these security measures to make the life of the already stressed-out Mac developers even harder.

In 30 years as a Mac power user, what I have been appreciating about Mac software was the ability to think and act outside the box, so to speak. In recent times, Apple seems hell-bent on keeping Mac software inside the box. The walled-garden model and paranoid security made and make definitely more sense on mobile systems. I appreciate being able to look for and install apps on my iPhone that won’t mess with my device or present a security risk for the operating system or for me as a user (although Apple hasn’t done a great job at keeping scams away from the App Store); but on the Mac I want to have more freedom of movement. I’m an expert user, I know the risks involved. Let me tinker. Give the option to have a locked-down Mac for novice users who expect to use it like an appliance, or in the same way they use their phones and tablets. Leave the ‘root’ door open for those who know what they’re doing.

Ditto!!! To be clear. I like my Apple devices. I spend thousands of dollars on Apple products for my family and me. I have the right to complain where I think things are not meeting my expectations. Apple is not infallible. Since Apple can’t be bothered to update the open-source components of their OS, I…

After 24 hours of trying to use Catalina in earnest with all my data and apps intact, the new security features are incredibly annoying.

Even my backup software, CrashPlan, lost access to all drives. 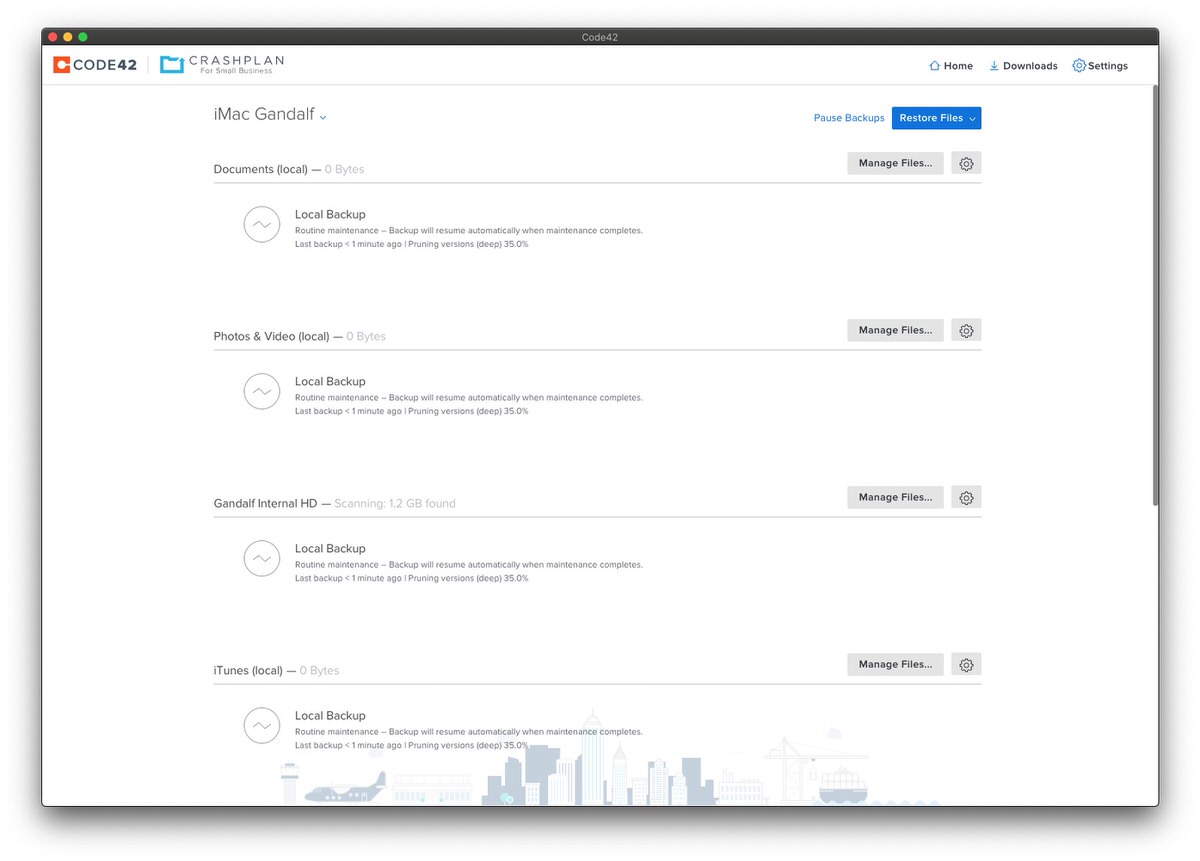 Due to Apple's privacy restrictions for files and folders containing personal data in macOS Catalina 10.15 and macOS Mojave 10.14, Code42 cannot back up some files from locations like the desktop. 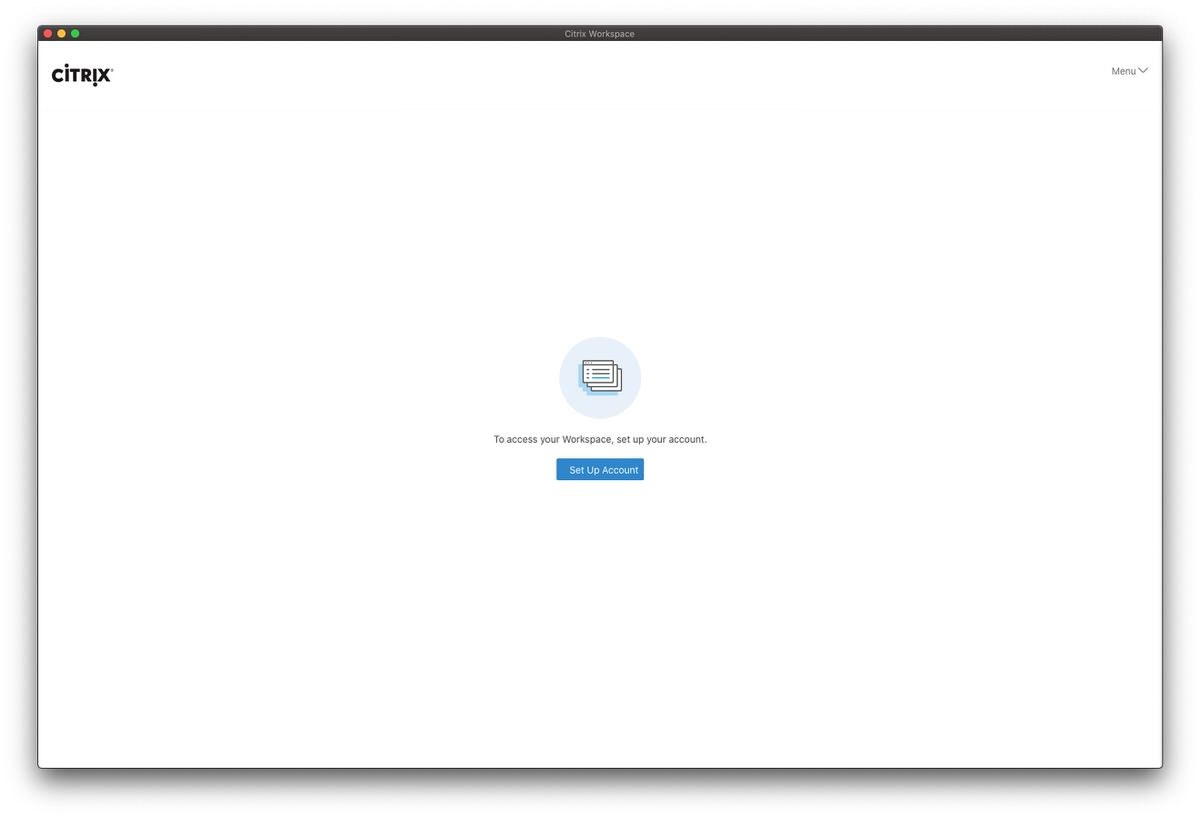 macOS 10.15 Catalina was released yesterday. Apple provided a warning (June 2019) about important new security requirements for TLS server certificates in iOS 13 and macOS 10.15. Citrix, which offers enterprise software for Mac and Windows, didn't get the memo or were just asleep at the wheel. After installing Catalina, I started getting errors about…