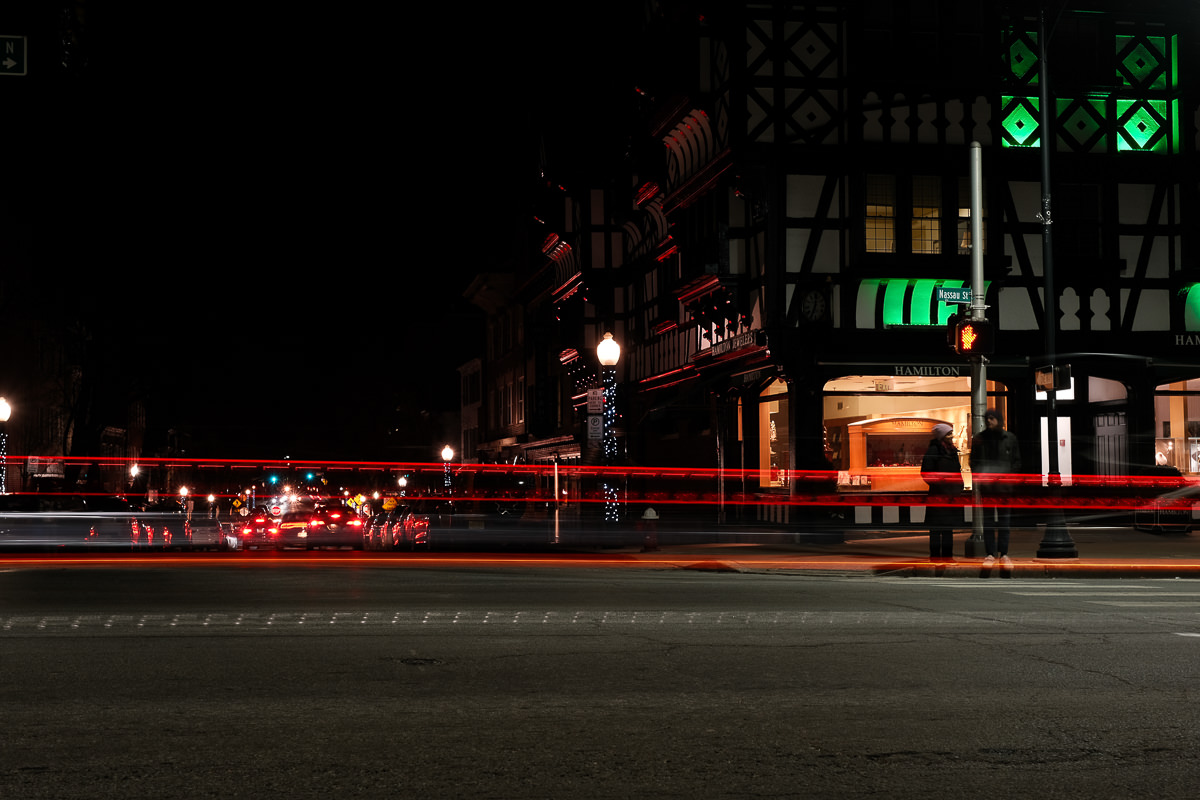 All those moments will be lost in time, like tears in rain. Time to die. 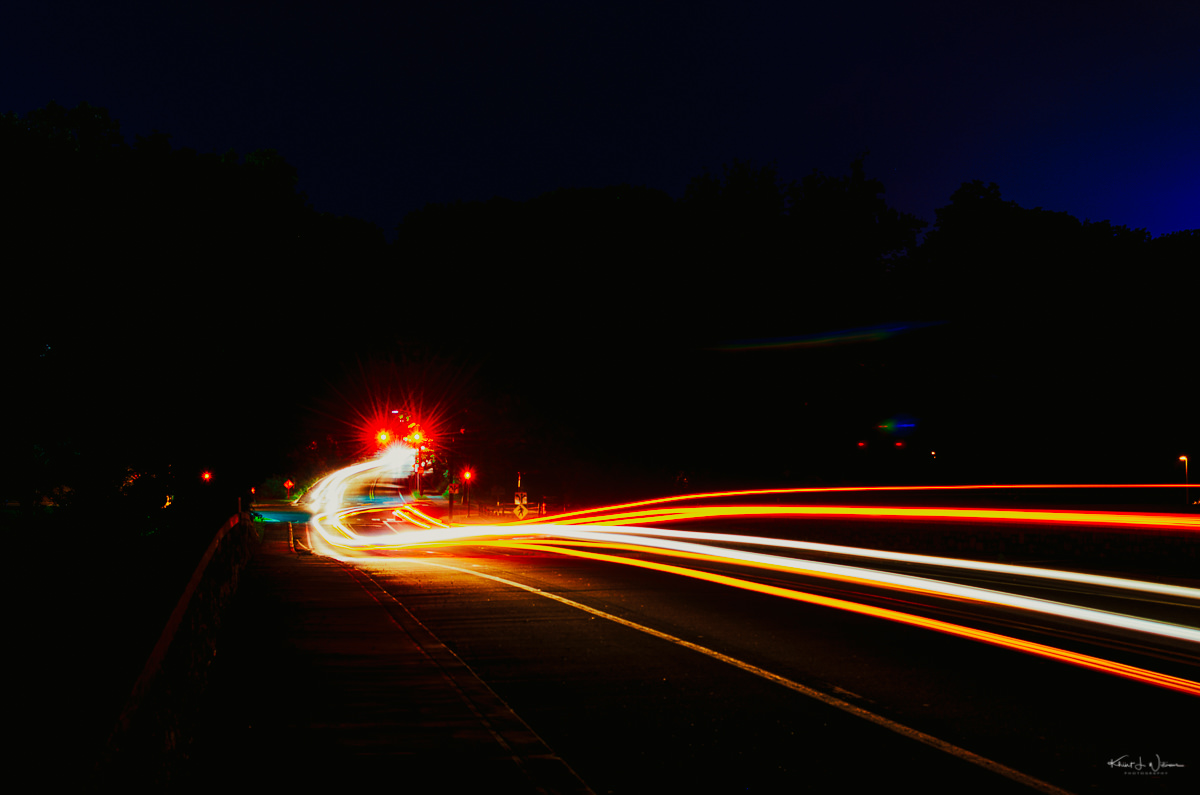 While I enjoy fall weather for the colours and the early morning “mist” and quiet in the house as the Thermostat enters the “do nothing “ cycle, I’m no fan of winter, with its cold grey skies and snow. The days get shorter, which means getting up in the dark and starting the workday just as the sun rises and ending the workday long after sunset.

I really must remove the super zoom from my wish list this year. Yesterday afternoon my wife and I walked along the Kingston and Princeton sections of the D&R Canal State Park. On the opposite bank of the canal, we came upon a blue heron, wings spread out with inner feathers on full displays, enjoying the warmth of the sun. The XF27mmF.8 lens fitted to my Fuji X-T3 could not bridge the gap.

I am inspired by the post title, Saturday Photowalk with Friends to organise a regular weekend local photo walk with my friends. I think I’ve explored enough of the area to recommend places to visit and when. I think it will help us all after over a year of being disconnected. I want this. I better get to the planning.

I am excited about this week's Lens-Artists Challenge #166 – Artificial Light. When I first saw the prompt, I thought, "just photograph the Princeton or Hopewell shops in the late evening". But that just seemed too "boring". Inspired by Pattii's entry for challenge, I thought maybe I should try some long exposure night photography.

I dug through my catalogue for more inspiration. I plan on capturing some long exposure night photographs around Princeton and Hopewell. This could be fun.

“I welcome the news that PennEast is standing down from its attempt to seize state-owned land to build a destructive and unnecessary pipeline,” ~ U.S. Rep. Tom Malinowski.

I agree with Thom Hogan's opinion regarding Adobe's Creative Suite.

... let me talk about Creative Cloud for a moment. The move from a perpetual product to a subscription model was indeed jarring. But note what Jason writes in his article about software subscriptions and what they do for the company. I agree with him that it's mostly a stabilising force, and I think that Adobe should at this point be given credit for their success, both for themselves and for their customers.

I went back and looked at what I was paying to regularly update Photoshop (or versions of the Creative Suite, or Lightroom, depending upon the time frame—I've been using Photoshop since version 1.0). Beginning with the formation of the Creative Suite, I was paying about US$190/year on average to keep my software updated (of which I used three programs in the Suite). And having to jump through hoops to do that, as their installers were notorious for wanting to see every previous version's CD and activation number when you tried to update.

Today, I'm far better off. I'm paying an average of US$100/year to keep Photoshop/Lightroom updated (I'm aggressive about looking for annual discounts) and don't have to jump through hoops each time an update appears. While in some years, I get more features added and better performance enhancements, I've also been getting a regular feed of bug fixes and minor updates and OS support updates. I much prefer the current situation to the previous one with Creative Suite. I'm sure Adobe prefers it, too, as they get a regular, known stream of income from me and others on which to base their ongoing product development.

I also agree with his opinion regarding Skylum's Luminar.

I'm less confident about a number of other software companies, because they all show the signs of "scramble for on-going revenue." Spin-outs, spin-ins, template sales, book sales, pre-selling updates, and much more. And in so doing, that makes it more likely that the company looks out for itself first, and then stumbles because they forgot to look out for the customer.

Skylum’s recent announcement of Luminar Neo sure looks like one of these scrambles. Why didn’t Luminar just get updated? Why did we get Luminar AI and now Luminar Neo? My guess is that it’s a revenue need driving these “all new” products that keep replacing each other. (Or do they replace each other? I can’t tell from Luminar’s totally messed up marketing messages, and I don’t have the time to order, test, and form an opinion about whether they do replace each other or not.)

I pre-bought Luminar AI when it was announced and now just a year later, Luminar AI is deprecated. Why?

What if Fujifilm were to add in full-frame sensor X Series camera to the line-up? Personally, I think that would be great (perhaps even in an X-H3 body). Given the way the marketplace is heading, it could prove to be a crucial move from a business point, although I guess that would mean a whole new range of lenses too…or would it?

I remember when people enjoyed making photographs rather than obsessing over gear. Isn't that what we celebrated about the X system cameras? Some of your points are spot on when it comes to whether the Fuji product is suitable for professional photography.

Concerning amateur photography, Thom Hogan wrote the following in Where Should You Focus Your Attention?:

If a current ILC camera doesn't produce good images up to about the maximum size a desktop inkjet printer can product (13x19" or so), then the problem isn't the camera.

My response to Dan James query.

How do you read online? Which platforms and hardware work best for you?

I don’t use email to read newsletters or catch up with blogs. Email is for work-related messaging, personal correspondence, and notifications from banks, utilities, etc.

RSS (Really Simple Syndication) was offered free to the world 22 years ago on March 15, 1999. I started using it a few months after that. RSS has been the primary method for keeping up with any source that supports it (mostly blogs).

I've quoted from this 2017 post, The Case for RSS by David Sparks, before, but I'll repeat:

For several years now, the trend among geeks has been to abandon the RSS format. RSS, or Really Simple Syndication, is a way to queue up and serve content from the internet. The MacSparky RSS, for example, gives RSS applications a list of all the articles I posted here since you last checked in. It is a great way to read blogs and the backbone of podcast distribution. As social networks took off, a lot of my friends that were previously big RSS fans gave up on the technology and instead relied upon sources like Twitter and Facebook to get their news.

That was never me.

For RSS, I used Google Reader for many years, but when Google abandoned the product, I searched and found replacements.

I’ve tried Feedly, River 2, Fever, Reeder, and several others, but I’ve used Reeder exclusively for several years. Reeder is cross-platform, running on macOS, iPad OS and iOS. The app team have provided a continuous improvement over the years, and I think the app is feature complete. I originally paid a yearly fee to use a feed aggregation service, Feedbin. The Feedbin service also provided the ability to sync my reading status across my drives. However, Reeder just started leveraging iCloud sync.

I have struggled with managing the feeds that are firehoses. Over the years, I’ve performed multiple spring cleanings and reorganised sources. Feeds that update frequently, mainly very popular Apple, cyber security, and photography websites, are corralled under the “news” category. Then I’ve broken down the lower volume photography feeds into “bloggers”, then Fuji, and finally film. The Fuji feeds, and the film feeds are low volume, so keeping up is easy.

I’ve had a Gmail account since the beta launched in 2004. But several years ago, I decided that instead of using a free service, where I’m the product, I would happily pay to host my email. Gmail is where all the low-value email goes. I was a big fan of Google, but as I became increasingly concerned with privacy, I started a move away from their services. 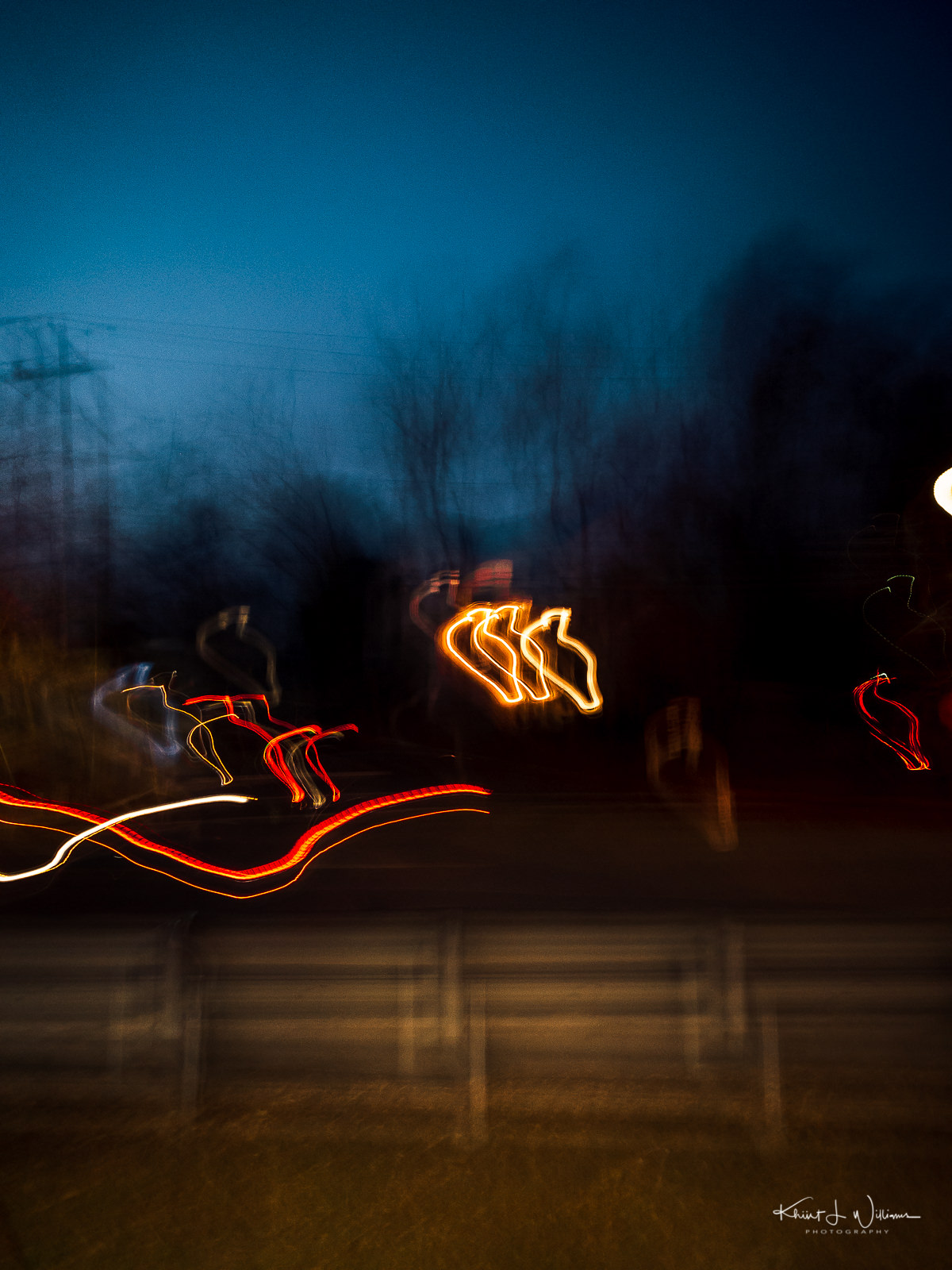