A sixth world championship is an extraordinary achievement by any standard but in reaching it Lewis Hamilton has proved he is the best driver I have ever seen. 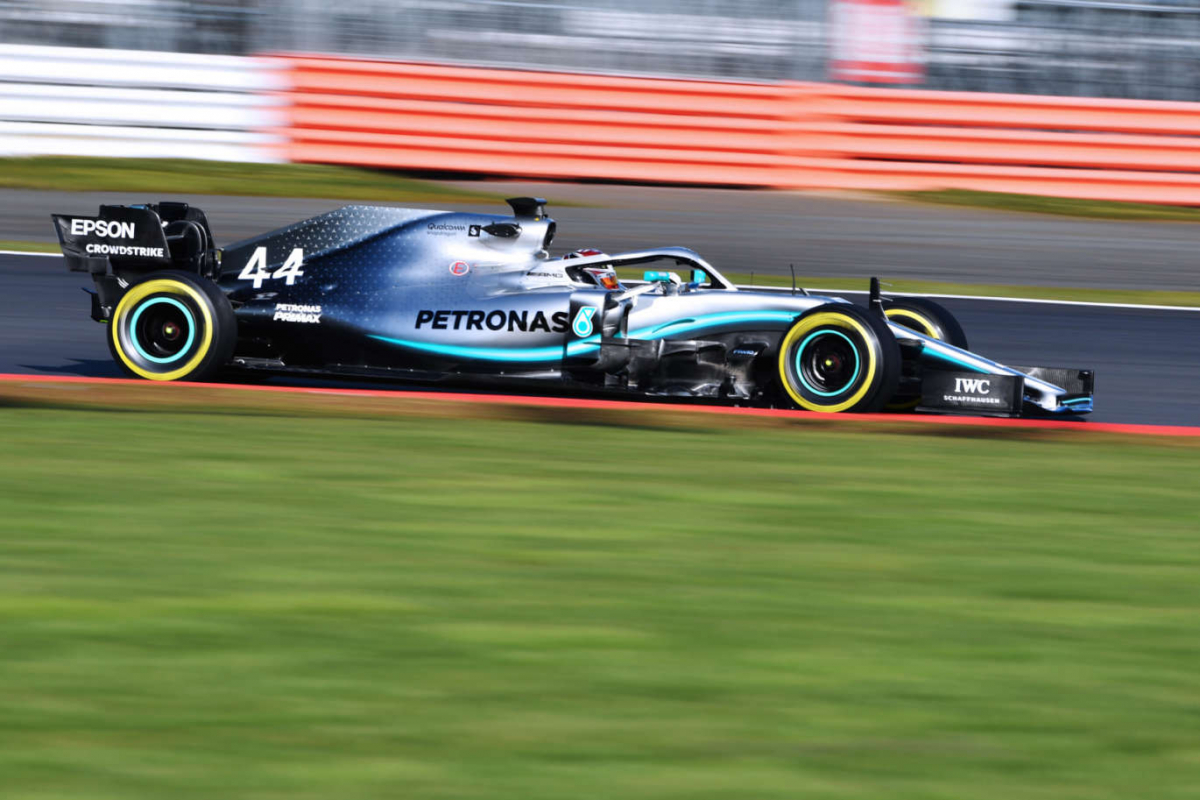 Compared to its predecessor, the Mercedes-AMG F1 W10 EQ Power+ has been changed substantially. The majority of those modifications were driven by the significant changes to the Technical Regulations for the 2019 Formula One season. They will make the start of the season even more exciting for us. This is why the start of the season is now even more exciting for us. Our Technical Director James Allison: “Regulation changes are both opportunity and threat.”

I am excited to see what Lewis Hamtilon and Valtteri Bottas will do with these cars in 2019. The first race is only a few weeks away. Vroom, vroom! [caption width="1370" align="alignnone"] Image CC Mercedes AMG Petronas[/caption]

Having largely dominated the V6 hybrid turbo era since it began in 2014, Mercedes were obvious favourites heading into the 2018 season. Ferrari, however, had the hardware to give them a serious run for their money.

2018 was the first year that I really felt that Lewis Hamilton could lose the F1 world championship. Hopefully, Mercedes and the drivers have learned from the mistakes made and that both drivers and car have improved for 2019. But I must admit it was excited to see some of the races where I was… 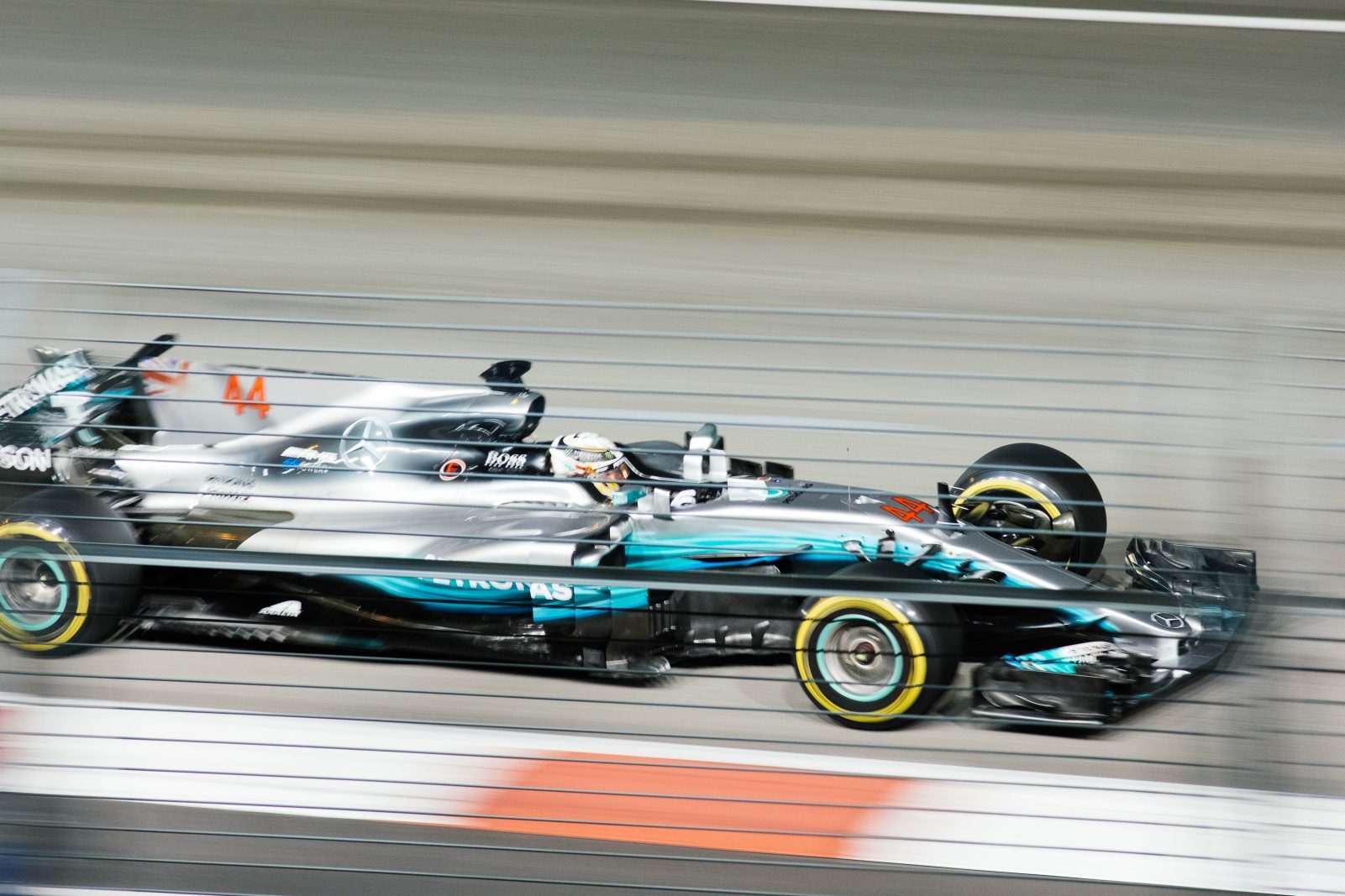 The Mercedes driver briefly look in danger of losing ground to Sebastian Vettel the championship after he emerged from his sole pit stop behind the Ferrari driver. But Hamilton went on the attack quickly, dived down the inside of Vettel at turn four, and regained his lost place.

A few laps later Valtteri Bottas, who led the early stages of the race from pole position, let Hamilton by at turn 13. That put Hamilton on course to lead the race – but not until Max Verstappen had pitted.

Personally, I think Lewis should have given the position back to Valtteri. It would have made his championship run more challenging but isn’t this why they get paid the big bucks? I can’t help feeling like Valtteri was gypted.

No surprise that the #F1DriveroftheDay is Lewis Hamilton.