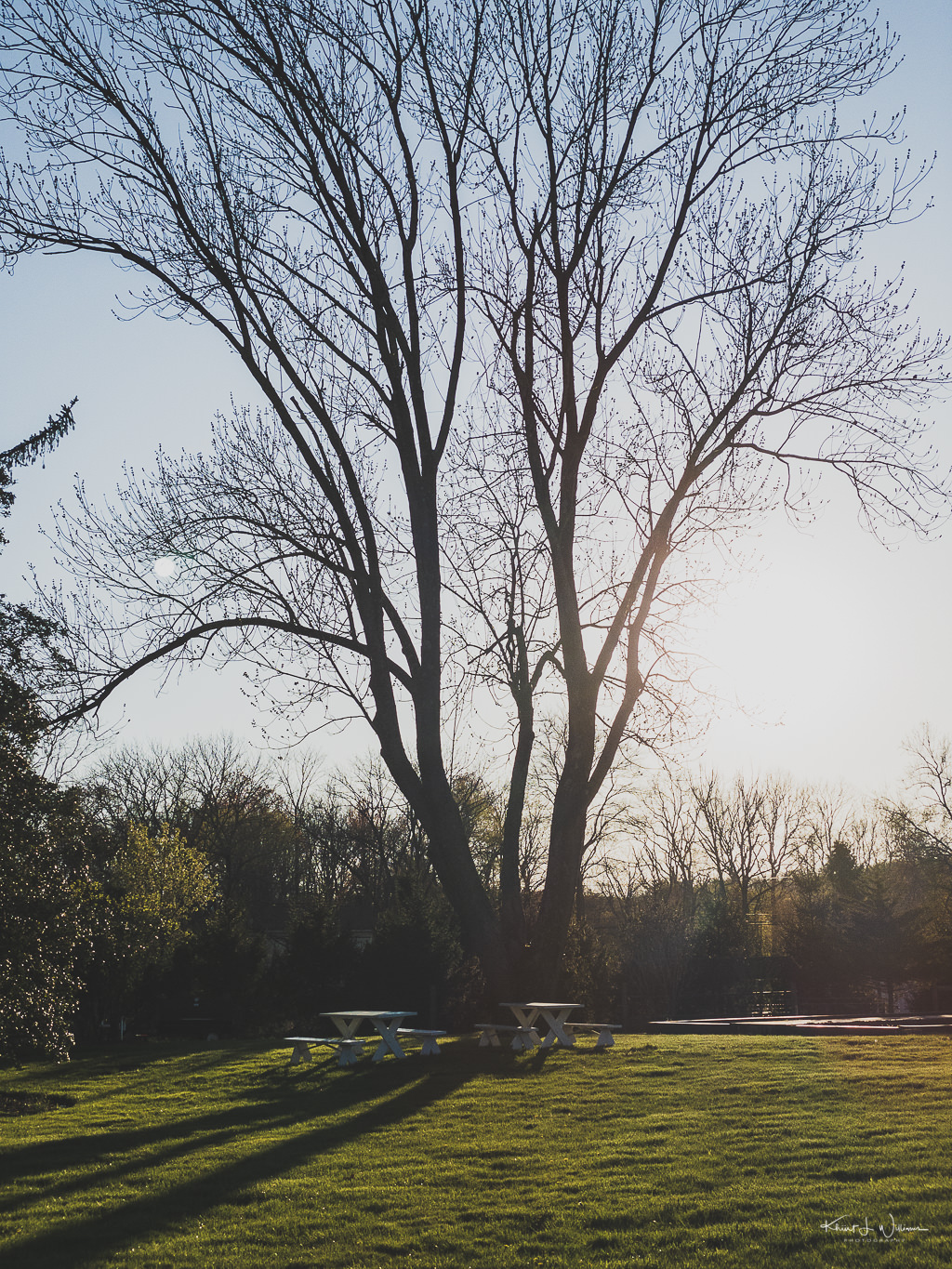 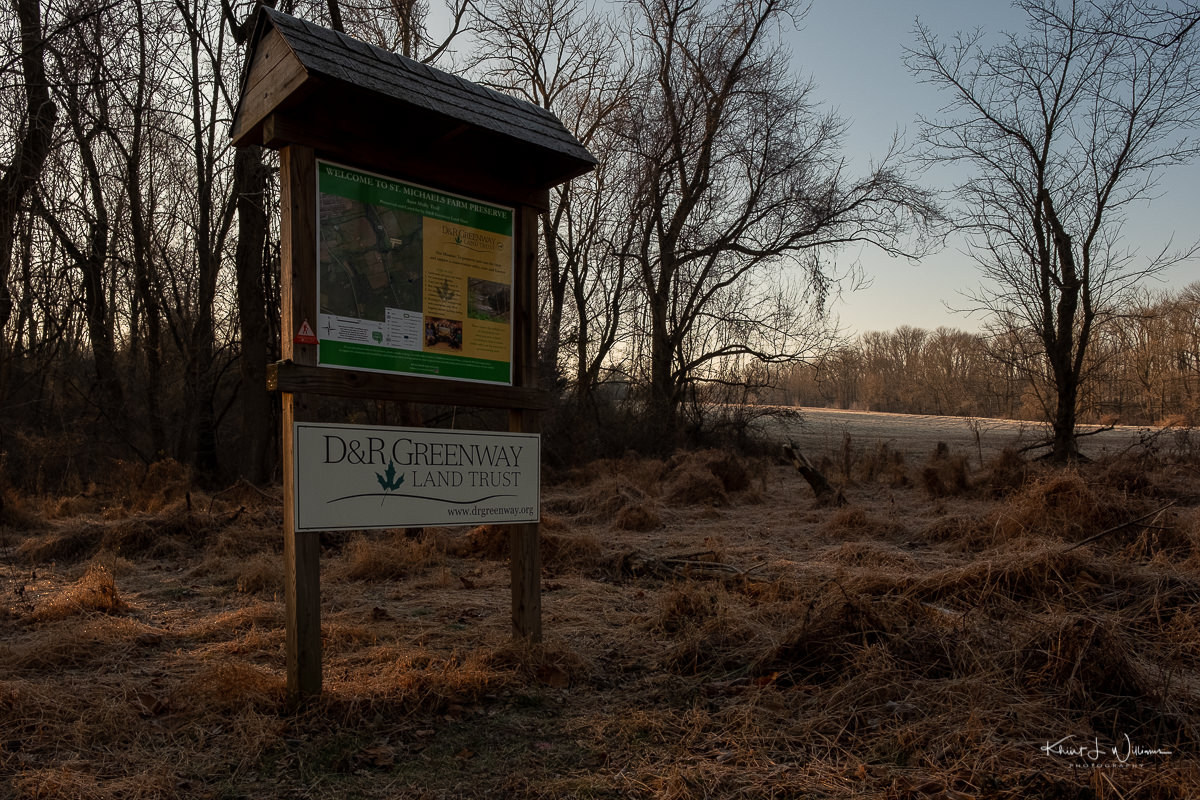 On Saturday, I woke up, got dressed and drove to Aunt Chubby's in Hopewell for breakfast. Before my health challenges started, Aunt Molly was my favourite weekend treat, but I hadn't been there in several months. I packed my Fujifilm X-T2 + Fujinon XF16-55mmF2.8 R LM WR, iPad and Bluetooth headphones. Aunt Chubby is within walking distance from most of the homes in Hopewell. I wanted to get to Aunt Chubby's just as they opened to avoid the early morning local crowd, get a seat in the corner, and read blog posts while listening to music. I found parking right out front, which is rare, but now I know how to avoid the weekend breakfast crowd.

I found a table near the rear of the restaurant, and my attentive table attendant took my order, avocado toast with a poached egg on top and a cappuccino. The restaurant was mostly empty, with one man sitting at the breakfast bar and a few friends sitting in the other room.

During my commute last week, I caught up on listening to episodes of the FujiCast podcast, which I missed while going through my health challenges in the previous few months. The universe must be sending me a message because, on this particular FujiCast episode, Ian MacDonald was a guest talking about how photography helps him treat and overcome PTSD caused by years working in emergency medical services (EMS).

This got me thinking about how much I missed my form of stress reduction therapy, being outside [walking] around with my camera on the nature trails of the Sourlands. I finished eating, and while waiting for my check, I looked up as Jeff Hoagland walked in and sat at the breakfast counter.

Jeff Hoagland is a lifelong naturalist and the Education Director for the Watershed Institute. The institute is championing the environment of 950 acres of streams and woodlands in Hopewell Township. I met Jeff over a decade ago when I took my then elementary school children on an ambling nature walk along one of the streams in Montgomery Township. My kids had a blast; we took many more hikes with Jeff over the years. He's also a fan of American craft ales, and we often see each other in line during a crowler release at Troon Brewing.

In the Borough of Hopewell, St. Michael's Preserve includes 396 acres of preserved land, mainly between Hopewell-Princeton Road and Aunt Molly Road, but a portion of the preserve lies on the east side of Aunt Molly Road and is preserved by the D&R Greenway Land Trust. This is the section that Jeff stated was his favourite section of the preserve trails.

In 2004, the Diocese of Trenton asked D&R Greenway to preserve the property for $11 million. Working with our state, county, and local partners, we secured $8 million in public funding—the remaining $3 million needed to be raised from private sources. Faced with the frightening prospect of unwanted development, in the summer of 2006, a group of concerned Hopewell residents stepped forward to raise the remaining funds required to preserve the St. Michael's Preserve land.

The St. Michael's Preserve property had been owned by the Diocese of Trenton since the 1890s when an orphanage and industrial school were built in 1896. The facility closed in 1973.

Aunt Molly Road is about a five-minute drive from Aunt Chubby. I parked, donned my headphones, and started streaming Pink Floyd's Dark Side of the Moon while I hiked along the icy trail, stopping to take photos of the woods and trail path with the changing morning light streaming through. I could hear the crunch of frozen dirt, grass, and ice underfoot.

A man with a dog approached from a fork in the path. I removed my headphones, said hello and commented about the cold. It was cold. I have not walked this trail before, so I had no specific plan for images. I listened to Dark Side of the Moon, stopping to photograph whatever light caught my eye. I stopped and stood to stare at the light, getting lost in my mind. Relaxing.

Despite gloves and thick socks, I got as far as the bridge before the cold air started to gnaw at my fingers and toes. 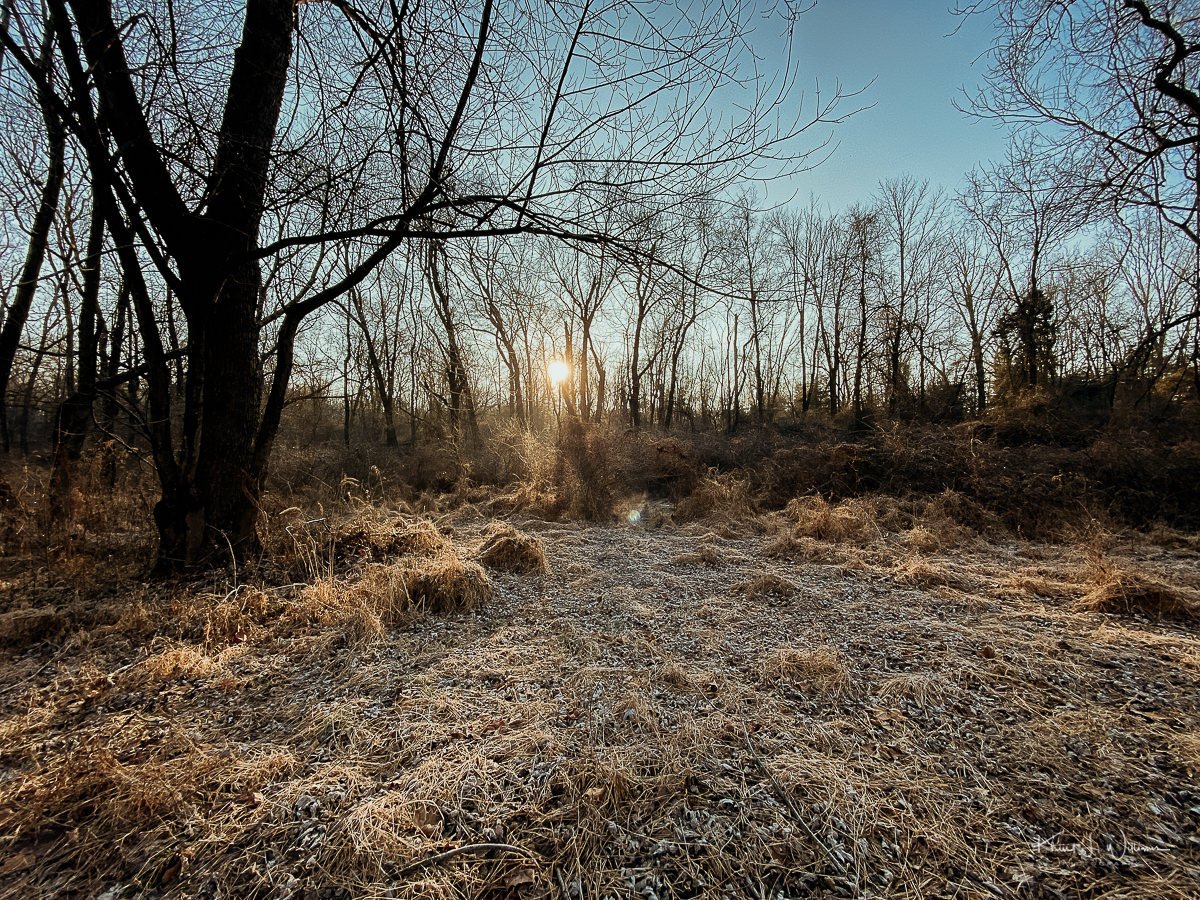