ver guides might know that nature is transformative for the human body and psyche; but the mechanism behind such profound change is less universally agreed upon and understood. How nature heals had been little researched until 1982, when Tomohide Akiyama, who was then secretary of the Forest Agency in Japan, coined the term shinrin-yoku (‘forest bathing’) to describe the practice of getting into the woods for body and mind renewal, to counter lifestyle-related health issues.

The tradition was already ages-old in Japan, but naming it went hand in hand with making recommendations for best practices: one should walk, sit, gaze and exercise among the trees; eat well-balanced meals of organic, locally sourced food; and, if available, immerse in hot springs. All five senses should be engaged, especially for certification as one of Japan’s official Forest Therapy Bases, which are well-maintained, embraced by the local community, and which are required to show, in practitioners, a decrease in physiological markers such as levels of the stress hormone cortisol after wandering in the woods.

When Akiyama recommended forest bathing all those years ago, he knew about the pioneering studies of phytoncides – basically, pungent essential oils – conducted by the Soviet scientist Boris P Tokin in the 1920s and ’30s. The oils, volatile compounds exuded by conifers and some other plants, reduce blood pressure and boost immune function, among other benefits.

Rebecca Lawton is a fluvial geologist and former river guide who writes about water in the West. When I was a child growing up in the West Indies, I would get lost in the woods for hours with my two brothers. Sometimes we would stand in one of the local streams. We would observe and… 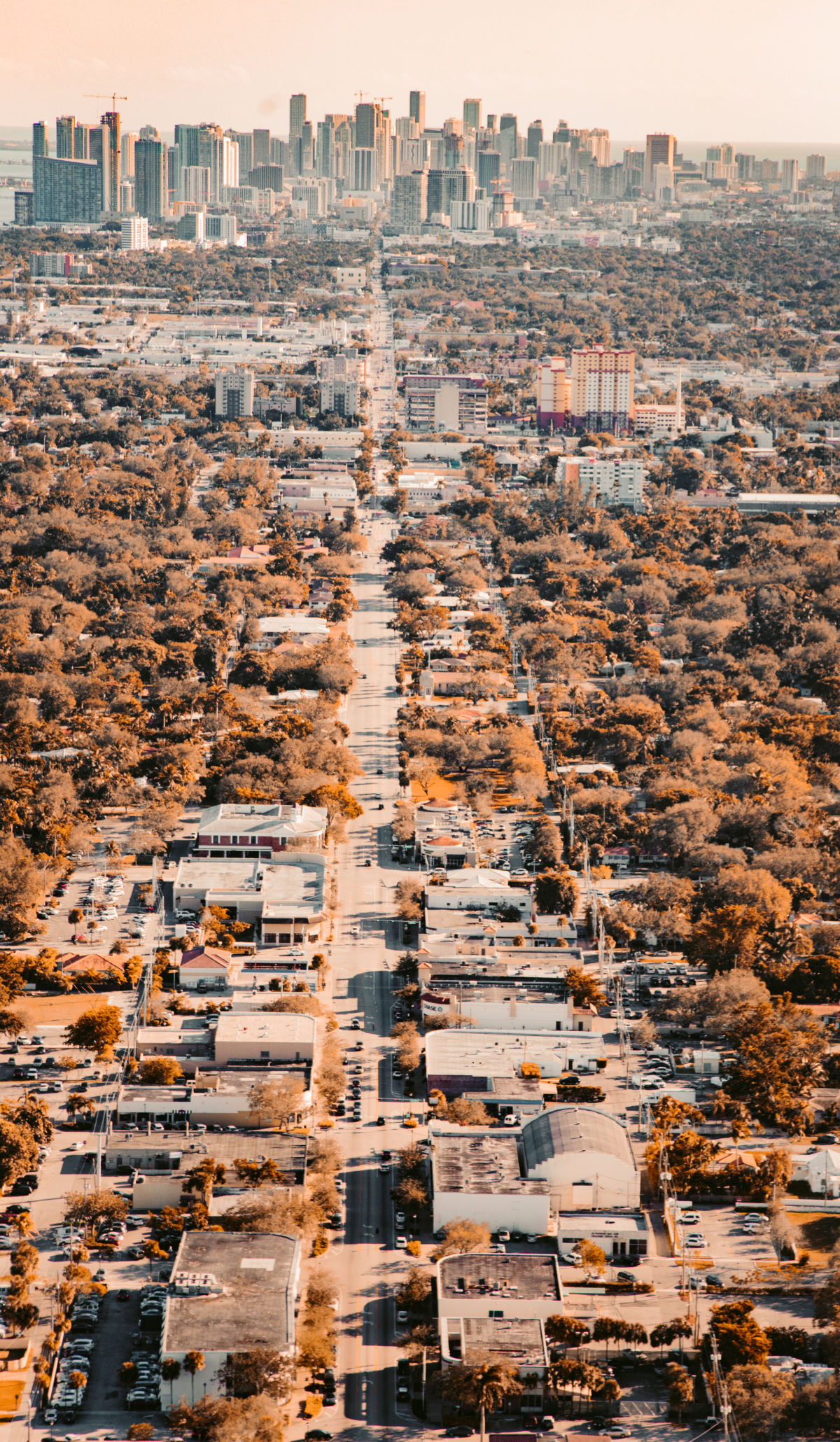