At the root of American identity is an impossible paradox. A truth we wish could coexist so much, we would take up arms to defend it.

We want to be exceptional and equal at the same time. But we can’t. It’s impossible.

Sunday Paper is my personal collage of long-form articles, between 1,000 and 20,000 words, that I have saved during the weekend, that I found interesting and which I think require deep slow thinking. I think they are best read on a Sunday morning as a sort of personal Sunday newspaper. The pastor's writing is a… 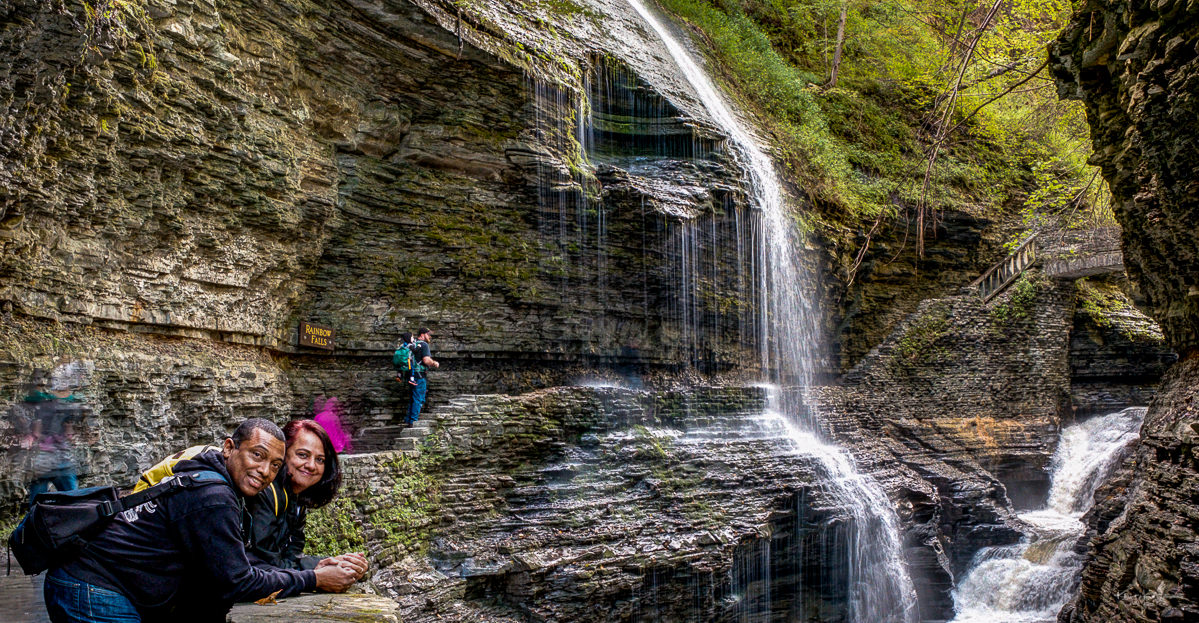 Seems some of my friends in the diabetes community have been feeling a bit "low" lately ( yes pun intended ).  Bernard has been feeling tired and down on himself while Allison has had trouble making Lemonade ( what's with the puns! ).  Yeah.  I've been there.  Not recently.  But on occasion, I have felt not quite with it.  Sometimes it's…